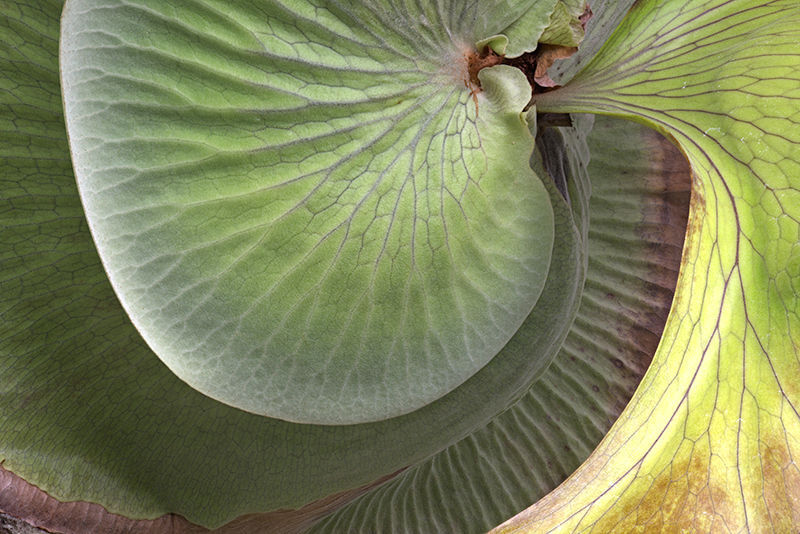 A Stagehorn fern photographed at Shelldance Orchid Gardens in Pacifica. 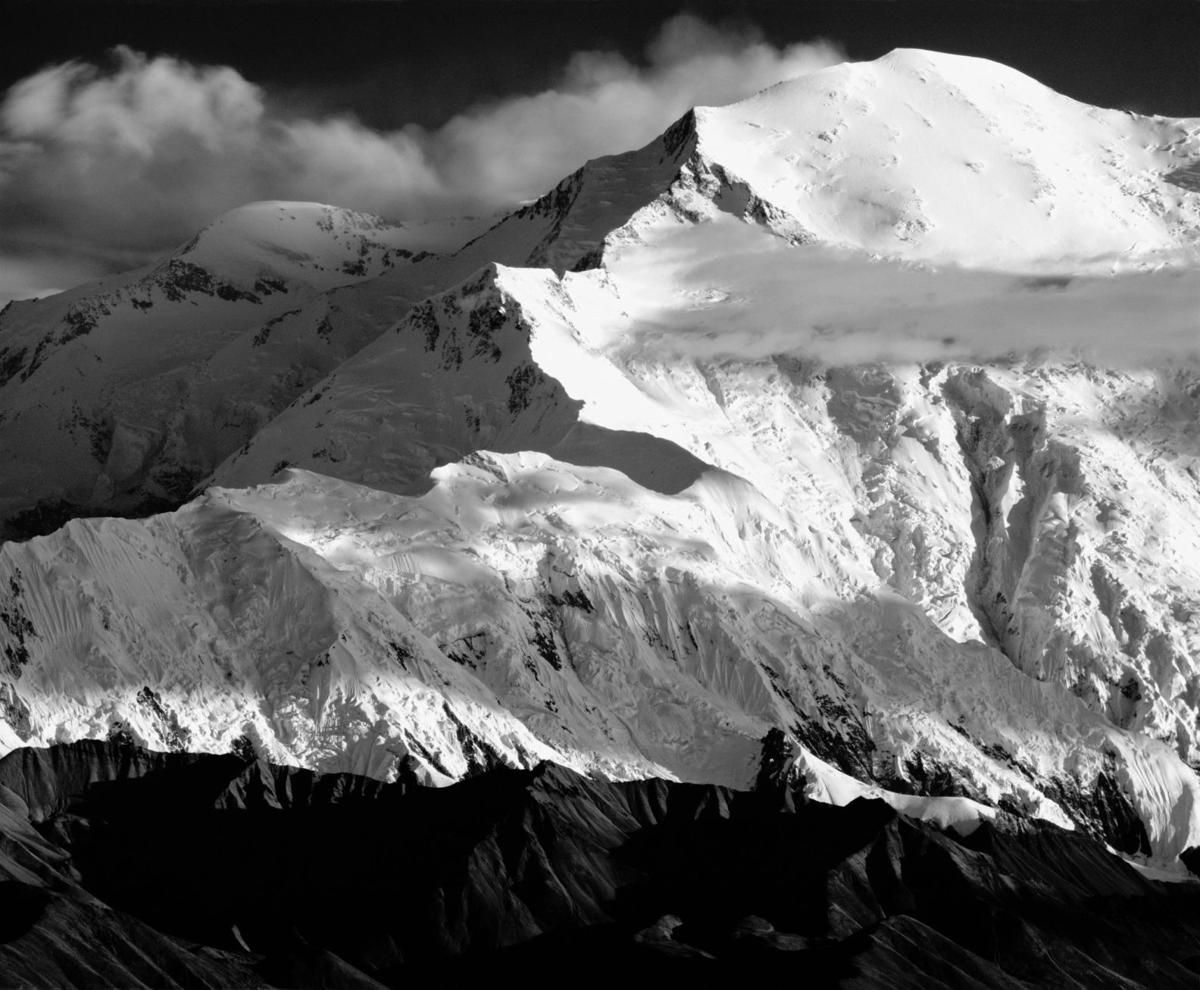 Over the past four decades, landscape photographer Stephen Johnson has challenged himself and others to create art as beautiful as nature itself.

“The only way your work has an impact is if people see it and understand the motivations and can draw inspiration from it,” said Johnson, whose mentors include Ansel Adams.

“I don’t make a photograph unless I’m drawing inspiration from what I’m seeing, so it’s natural to want that inspiration to carry on to another human heart.”

Johnson will deliver a free lecture about his work at 6:30 p.m. on Nov. 17 at the Napa Valley College Performing Arts Center, as part of the college’s “PhotoEye” series.

Johnson’s interest in photography developed after he became an environmentalist, at age 11.

“Most of my career has been a quest for vision and trying to find a way of making a difference, so it goes back to who I was before I started photographing.

“I don’t think my notions came from any particular place, but from an accumulation of experiences. I grew up in a family of deer hunters, but became a vegetarian at 13.

“The hunting and camping inculcated a desire to be outdoors and appreciate the natural world, but instead of conquering it for hunting, I came to think of the natural world as a precious refuge and spiritual resource.”

As he grew older, he became more politically aware. “At the height of the Vietnam War, I was starting to read Gandhi, Camus, and Thoreau and it sort of became inevitable that a growing political consciousness and naturalist consciousness were bound to fuse and come out of all those circumstances.

“I was aware that photography had a great impact on America’s national parks before I became serious as a photographer.”

One of his first political campaigns — still before he became a photographer — was for the passage of the California State Coastal Initiative in 1970. His first real photographic project involved the effort to save Mono Lake in the Eastern Sierra in the late 1970s.

“That effort was a deep commitment to the notion that the arts could have an impact on the future of wilderness.”

That’s when Johnson, a just-graduated college photography major, became acquainted with Brett Weston, Ansel Adams and David Brower at Friends of the Earth.

Johnson spent three years creating the “At Mono Lake” project, a traveling exhibition that featured 120 years of work by 40 photographers and was seen by 4.5 million people.

“Ansel made a real difference in my career because he volunteered to help with the show by writing letters of support,” said Johnson. “It didn’t hurt one bit have Brett Weston commit to the show very early on as well.”

Around the same time, Johnson’s color photography was in evolution.

“I realized somewhere along way that what I was seeing in other color landscape photographs was stark contrast, a weird-color world, that didn’t look at all like the real world,” Johnson recalled. “My own color photography began to change as I begin to appreciate a more pastel light-filled world, alive with light and delicacy, rather than harsh, saturated darkness. That sensitivity has really become my color aesthetic. It’s continued along that path ever since, and into the digital age.”

Johnson has used Photoshop since before it was even called Photoshop, first called Barneyscan XP, in 1989. He has been using Photoshop and pioneering digital photography’s evolution ever since. Consulting with Adobe since 1992, working with nearly every major company (Kodak, HP, Epson, Canon) involved in digital photo development. His digital work has included a major 4x5 digital national parks project, inclusion in the Photoshop Hall of Fame, the development of printers and even his own paper in collaboration with Hahnemühle.

“I was among the few people who kept saying, ‘Digital photography and Photoshop isn’t only about image manipulation — it’s about a chance for the most accurate and life-like color we’ve ever had in photography.’

“I sometimes feel like a lone voice in the wilderness, preaching the gospel of ‘look at what you see, look at why you’re choosing to make the photograph, let that be your guide, and give that a chance as the aesthetic goal for the photograph.’

“There are conservation implications there, because if we distort the world that we’re trying to preserve, visitors to these places see a place that doesn’t look like the distortion, we’ve gone into a kind of a circular self-defeating spiral of non-connection, rather than aiding with fundamental connections to the land.

“A conservation constituency can build from portraying the places for what they are, not these heavy-handed, overly saturated, hyper-romanticized, plastic versions.”

“The best photograph I’ve ever made is still a pale comparison to what I saw. That continues to be my aspiration, to draw those two experiences as closely together as possible.”

The owners of Ca’ Momi Osteria have announced via Facebook that they have permanently closed their restaurant in downtown Napa.

This Napa hair salon continues a "pay it forward" tradition with a new owner.

Remembering Richard Majano: 'He was a light in this community.'

Friends and family pay tributes to Richard Majano, the guiding spirit and sole employee at The Table, which helps feed Napa's hungry residents.

With Napa City Council approval, adults will soon be able to purchase cannabis products from Napa's dispensaries without needing a medical use card.

The highest to the lowest: Check out Napa Valley's most and least expensive houses sold in 2021.

The patient, who was in her 60s, died in the county on Saturday, a county spokesperson reported.

The Table, which served meals to hungry Napa residents five days a week, is still in need of a home after being asked to vacate Napa's First Presbyterian Church over four months ago.

A Stagehorn fern photographed at Shelldance Orchid Gardens in Pacifica.