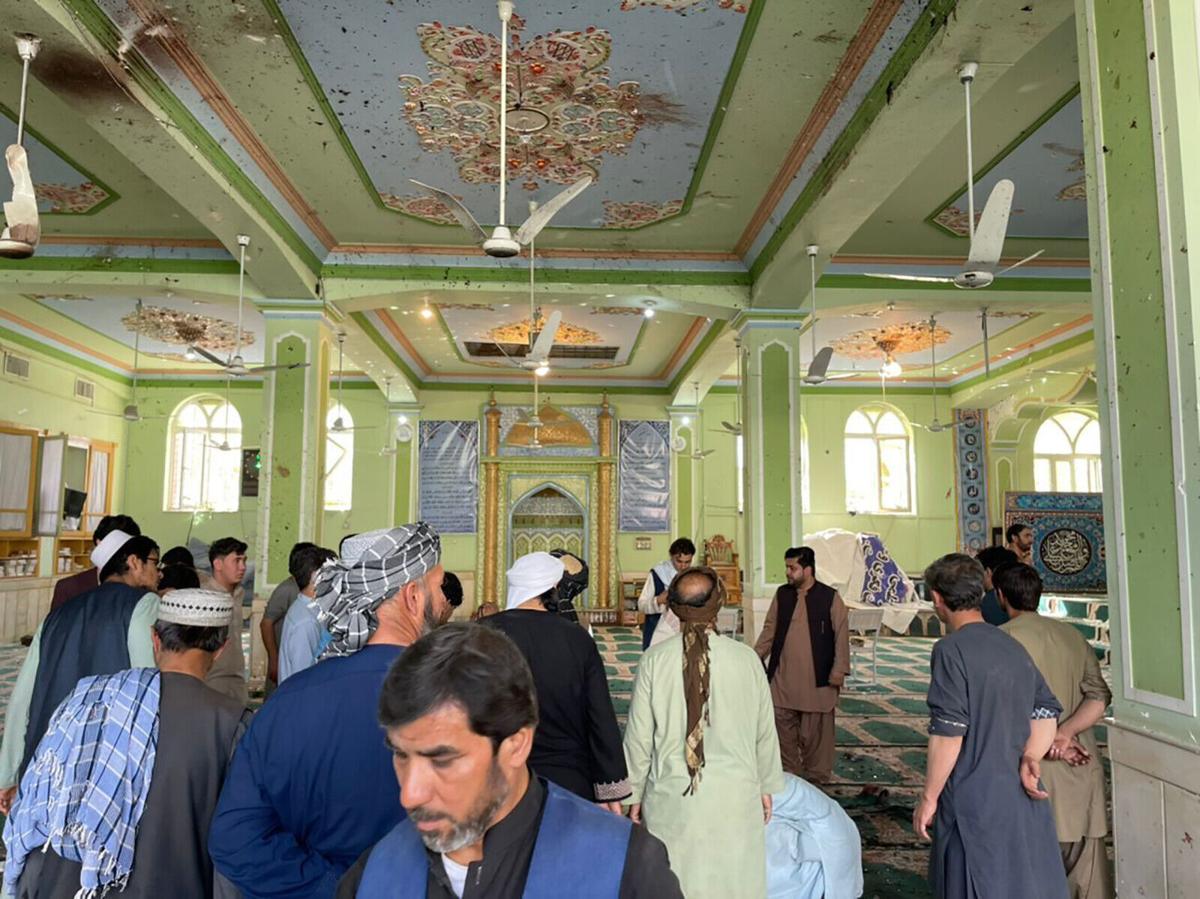 The incident happened during Friday prayers. 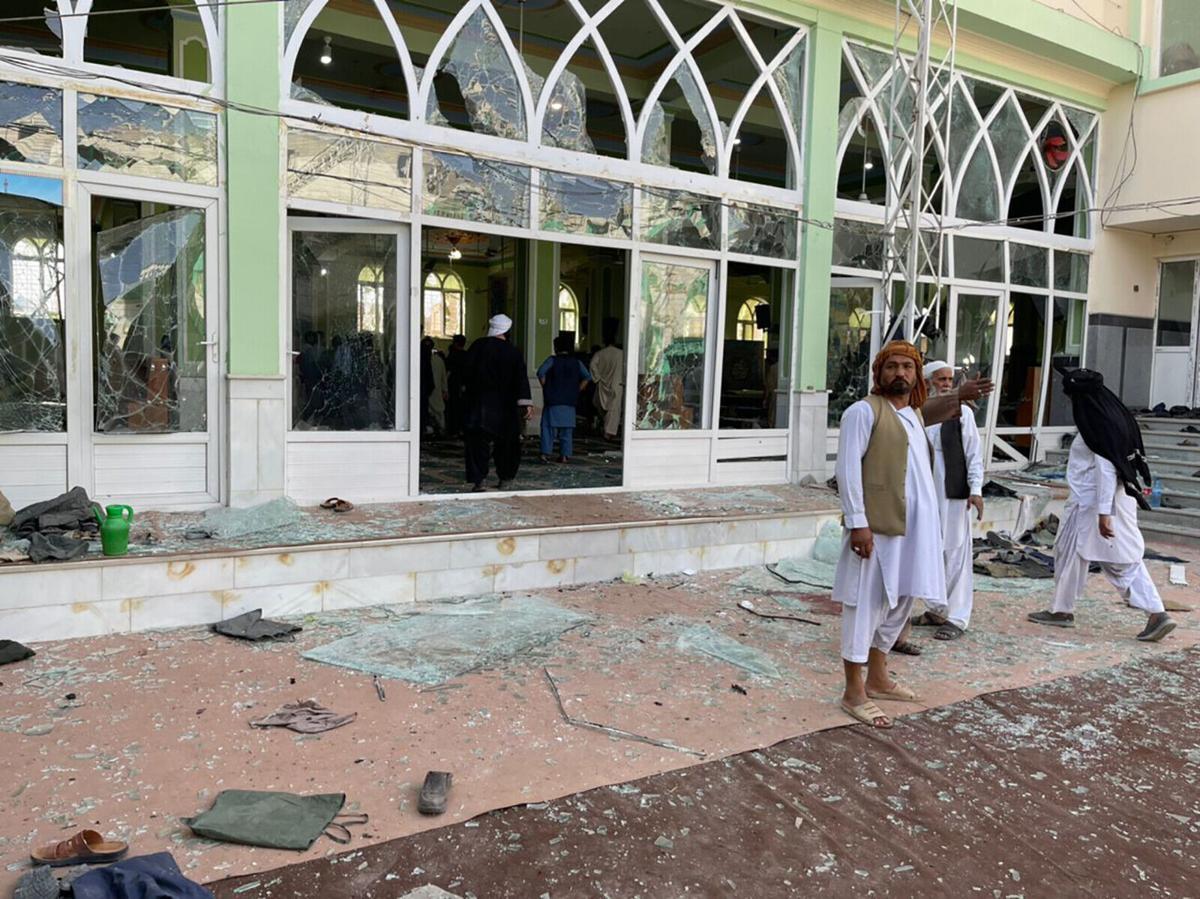 At least 16 people were killed and 32 injured after an explosion hit a Shia mosque in Kandahar during Friday prayers, a doctor at a hospital in the Afghan city told CNN.

The doctor, who preferred to remain unnamed for security reasons, is at the Mirwais hospital where victims of the blast are being treated.

The spokesman for the Taliban-run Ministry of Interior, Qari Saeed Khosty, also confirmed the explosion on Twitter adding that a number of people had died and were injured.

Last Friday, at least 20 people were killed and 90 others wounded in a blast from a suicide bomber at another Shia mosque in the northern Afghan city of Kunduz.

This is a breaking news story, more to follow.

Remembering Richard Majano: 'He was a light in this community.'

Friends and family pay tributes to Richard Majano, the guiding spirit and sole employee at The Table, which helps feed Napa's hungry residents.

This Napa hair salon continues a "pay it forward" tradition with a new owner.

The Table, which served meals to hungry Napa residents five days a week, is still in need of a home after being asked to vacate Napa's First Presbyterian Church over four months ago.

The incident happened during Friday prayers.