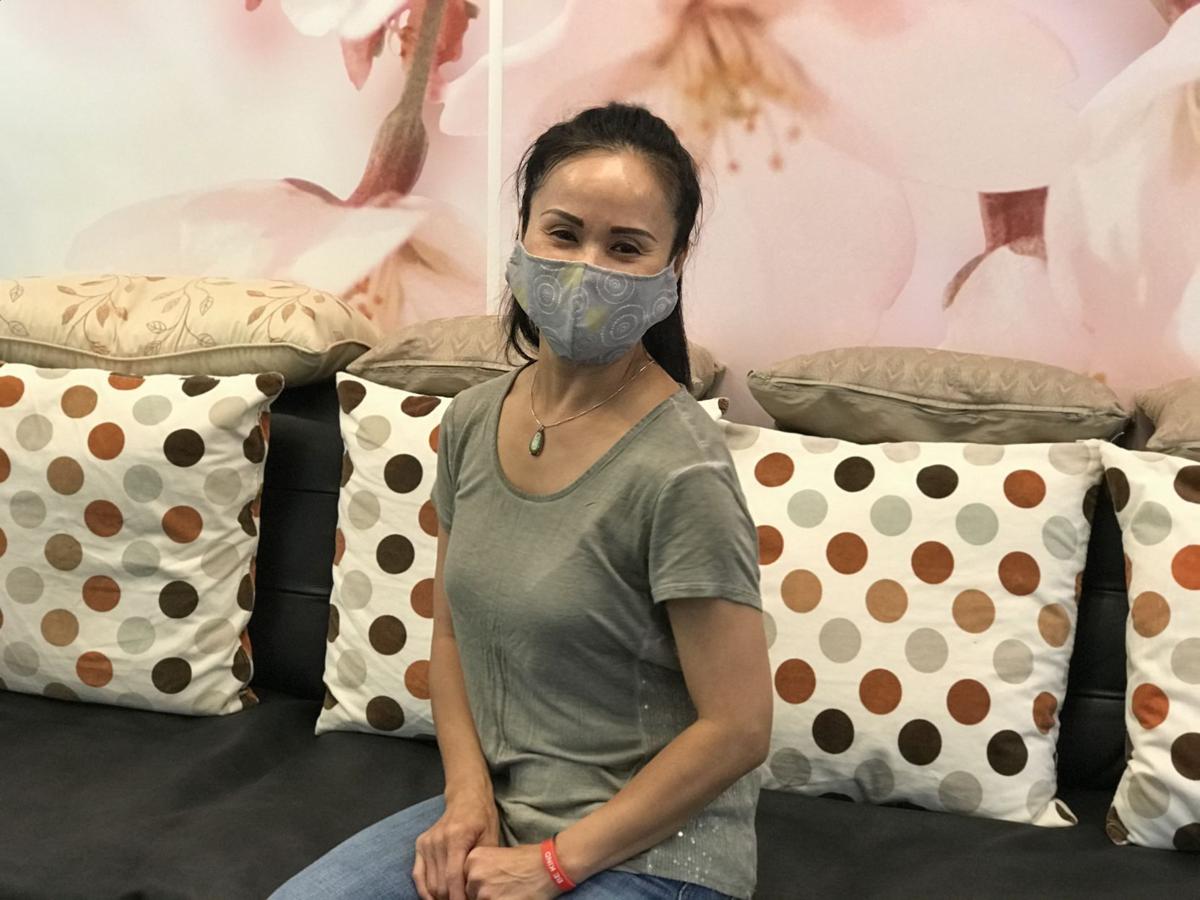 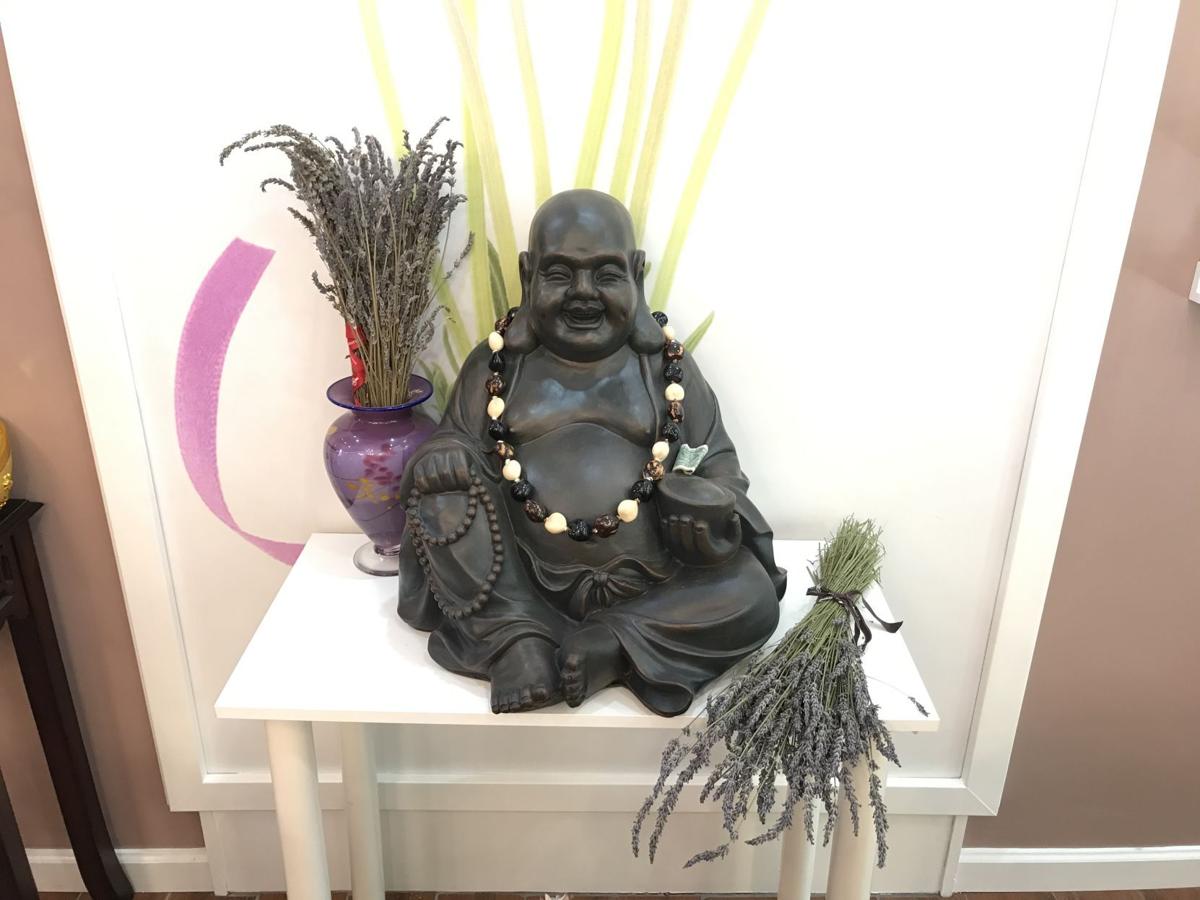 Carol Vo has been buffing, shaping and polishing the nails of Yountville locals and visitors for the past eight years at her business Lavender Nail Salon.

“I love Yountville,” said Vo. The people are friendly and “It’s a destination for everyone,” she said.

Before she opened her salon in Yountville, Vo worked in nail salons in Oakland, San Leandro, Hayward, Austin, Texas, Napa and St. Helena.

1. You said you were born in Vietnam. When did you come to the U.S.?

When I was eight. We settled in Utah, then California. I’ve been in the U.S. for 40 years.

2. Do you live in Napa Valley now?

I live in San Leandro.

3. What was your first job?

My first job was a manicurist in Oakland.

5. How did you get into this business?

I was working for my auntie’s shop and one day she (said) to me that I can be a (salon) owner because I was really good with my job and have a sense of humor. After that, I thought about it all the time.

6. What is the biggest challenge your business has faced?

My biggest challenge that my business has faced is COVID-19. (The salon is temporarily closed due to the pandemic.)

7. What’s the best part about being a small business owner?

You can choose your hours and days. You have your independence (and) no one to tell you what to do.

8. If you could change one thing about your business, what would it be?

9. What is one thing you hope to accomplish in your lifetime that you haven’t yet?

Travel all over the world – to Asia and Europe.

10. What’s something people might be surprised to know about you?

10 Questions: Building a career one sale at a time

Realtor Ryan Nemeyer is getting ready to close on his biggest sale yet: a house listed for $8.5 million.

10 Questions: Rice cuts her way to business success in Napa

Got hair? Brianne Rice has been making people, and their hair, look good for 20 years.

Anita Semple, of Napa’s The Berkshire, explains why she loves caring for older people in this 10 Questions profile.

10 Questions: Bertus van Zyl has been studying wine since he was in high school in South Africa. Today, he runs his own winery: Belong Wine Co.

10 Questions: Meet Sarah Goff, a Napa-based healthy habits coach. What is that and how does it work?