Lomeli brings "a diverse background and unique perspective" to the Napa office having spent seven years with the United States Army as a medic, healthcare specialist and medical administrator, including two-year assignments in Iraq and Afghanistan.

After leaving the military, Lomeli continued to help veterans while pursuing his undergraduate degree from Sonoma State University, followed by a JD and Master’s in Dispute Resolution from Pepperdine. Lomeli will support both the business and litigation departments.

O’Donnell is a Northern California native who is familiar with family law as well as Napa County’s Superior Court processes and its interactions with county agencies. He received his JD from the John F. Kennedy University College of Law with a certificate in Children, Families and the Law. O’Donnell will support the estate planning department.

Litchney joins the firm as a senior associate attorney. Litchney earned her JD from the McGeorge School of Law with a certificate in Intellectual Property. She lives in Roseville.

Based in Napa with offices in Fairfield and Roseville, GVM Law works with winery, vineyard, farm and business owners and their families.

How to decide whether to get a debit or credit card

How to decide whether to get a debit or credit card

Create a steady income for retirement with these easy steps

Create a steady income for retirement with these easy steps

Comcast celebrates the grand opening of its 300th Xfinity retail store, which is in Napa, on Saturday, June 22.

Redwood Credit Union (RCU) is hosting a free document shredding on Saturday, June 29 from 9 a.m. to noon at the County of Napa Sullivan Lot (b…

On June 8, Ian Cordle, owner of Dent Solution -- along with family, friends, employees, customers and other local business owners -- celebrate…

Morgan Stanley announced that David A. Castleberry, a vice president, financial adviser in the firm’s Wealth Management office in Napa, has be…

Greene’s Cleaners of Napa has been named an America’s Best Cleaners Affiliate.

Coldwell Banker Brokers of the Valley announced that Laura Yeager has joined its Napa office as a sales associate.

Biz Buzz: Queen of the Valley earns ‘A’ grade for safety

St. Joseph Health, Queen of the Valley Medical Center received an “A” Hospital Safety Grade in the spring 2019 survey from The Leapfrog Group.

Workforce Alliance of the North Bay will host a business resource fair for employers on Tuesday, June 25 from 8:30 to 11:30 a.m. at the CIA at…

Tracey DiVita, formerly from Napa, has been honored by the American Heroes campaign from Evan Williams bourbon.

Farella Braun + Martel welcomes Rick Tooker to the firm’s St. Helena office. Tooker will work as a land-use planner with a focus on the wine i…

A new beverage could be produced in Napa, but this won’t be wine or spirits.

McDonald’s is looking to hire nearly 4,000 restaurant employees throughout the Bay Area, including at Napa locations, and more than 19,800 peo…

On May 10, the Napa Walmart Supercenter, located at 681 Lincoln Ave., presented its newly remodeled store to the community. The store now feat…

Lee Enterprises, Inc. the parent company of the Napa Valley Register and a provider of "high quality, trusted, local news, information and a m…

Treasury Wine Estates (TWE) announced it has signed the Porto Protocol, a global forum and commitment to sharing best practice in helping redu…

Stephanie Ramirez has joined as program coordinator at LGBTQ Connection in Napa. 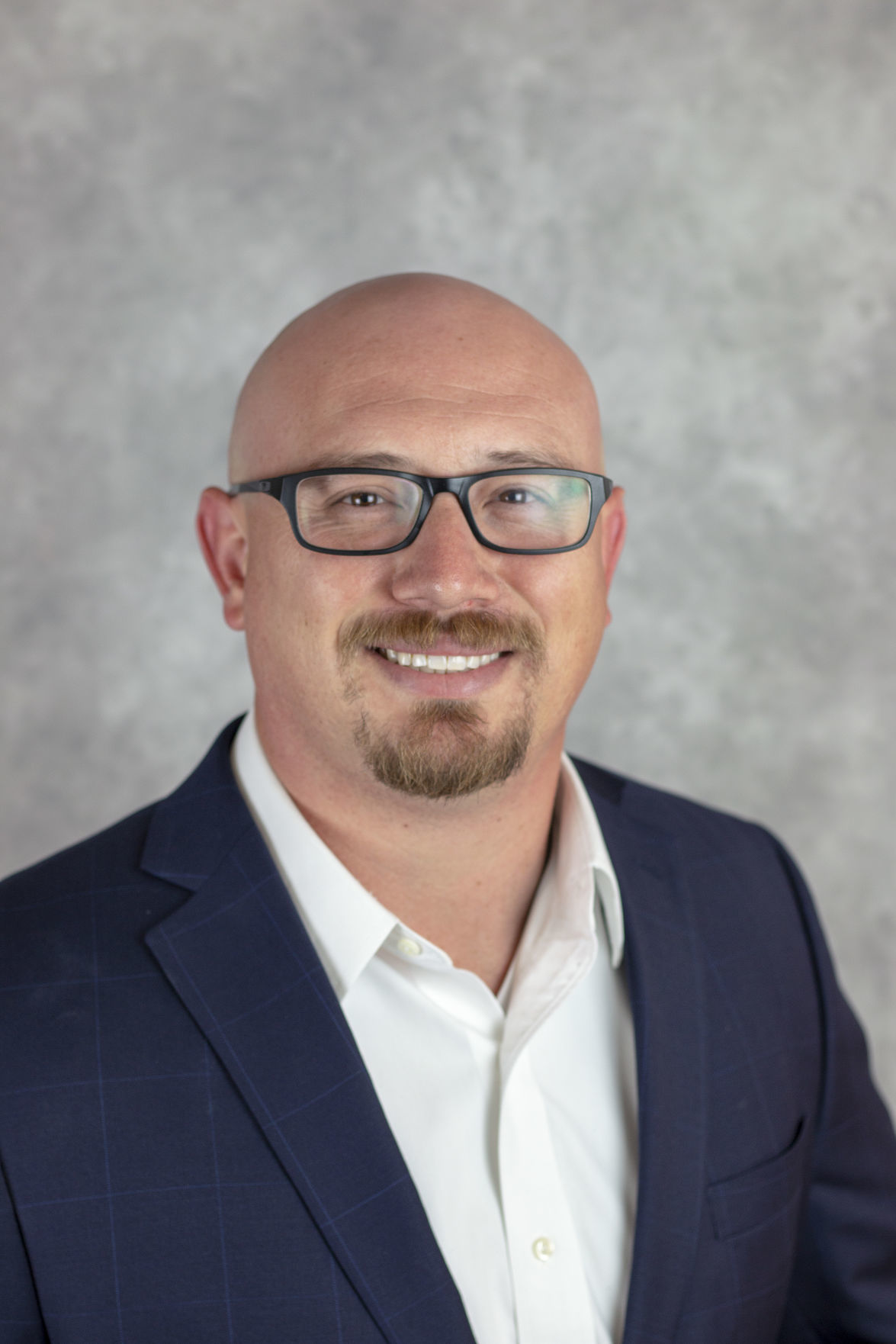 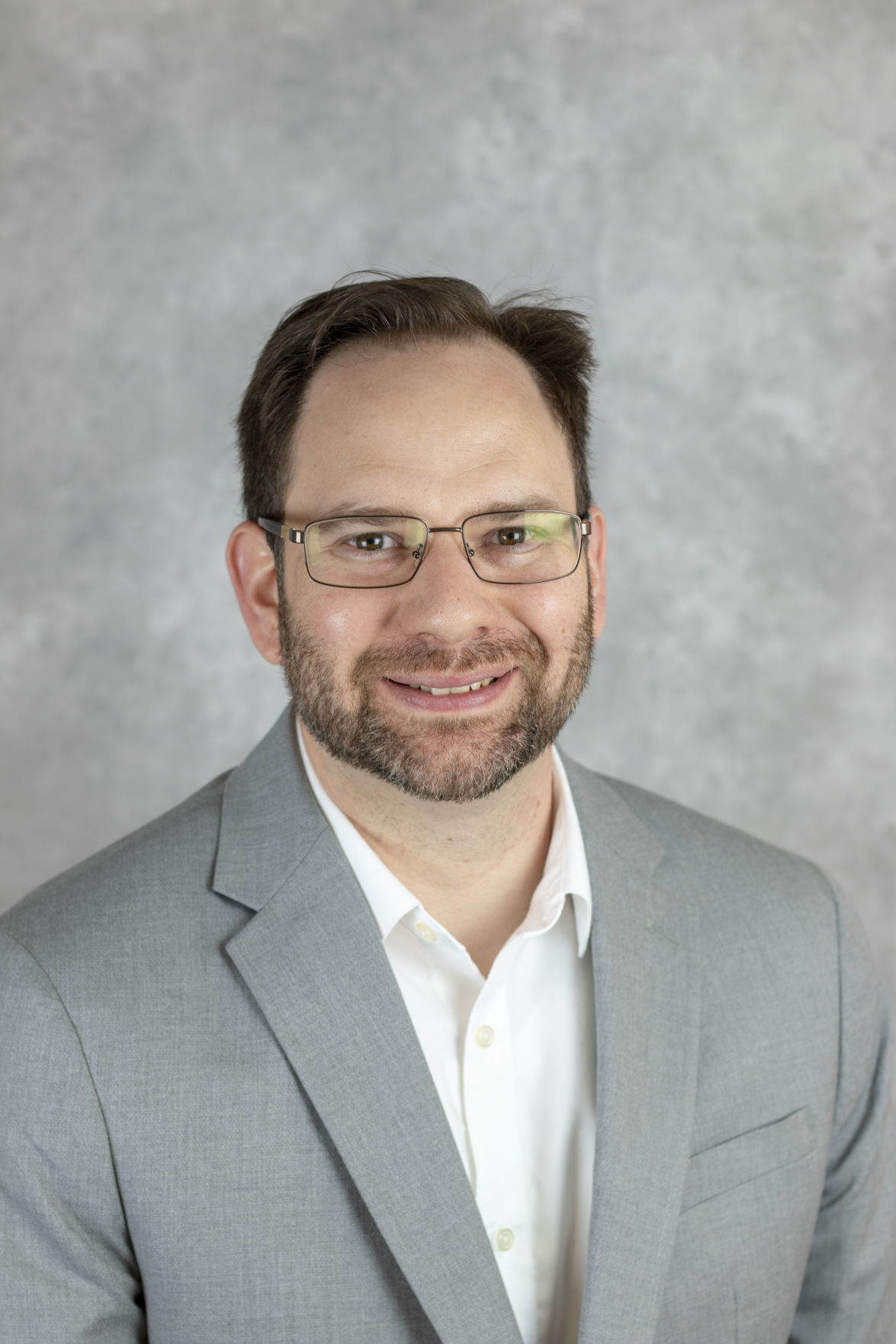 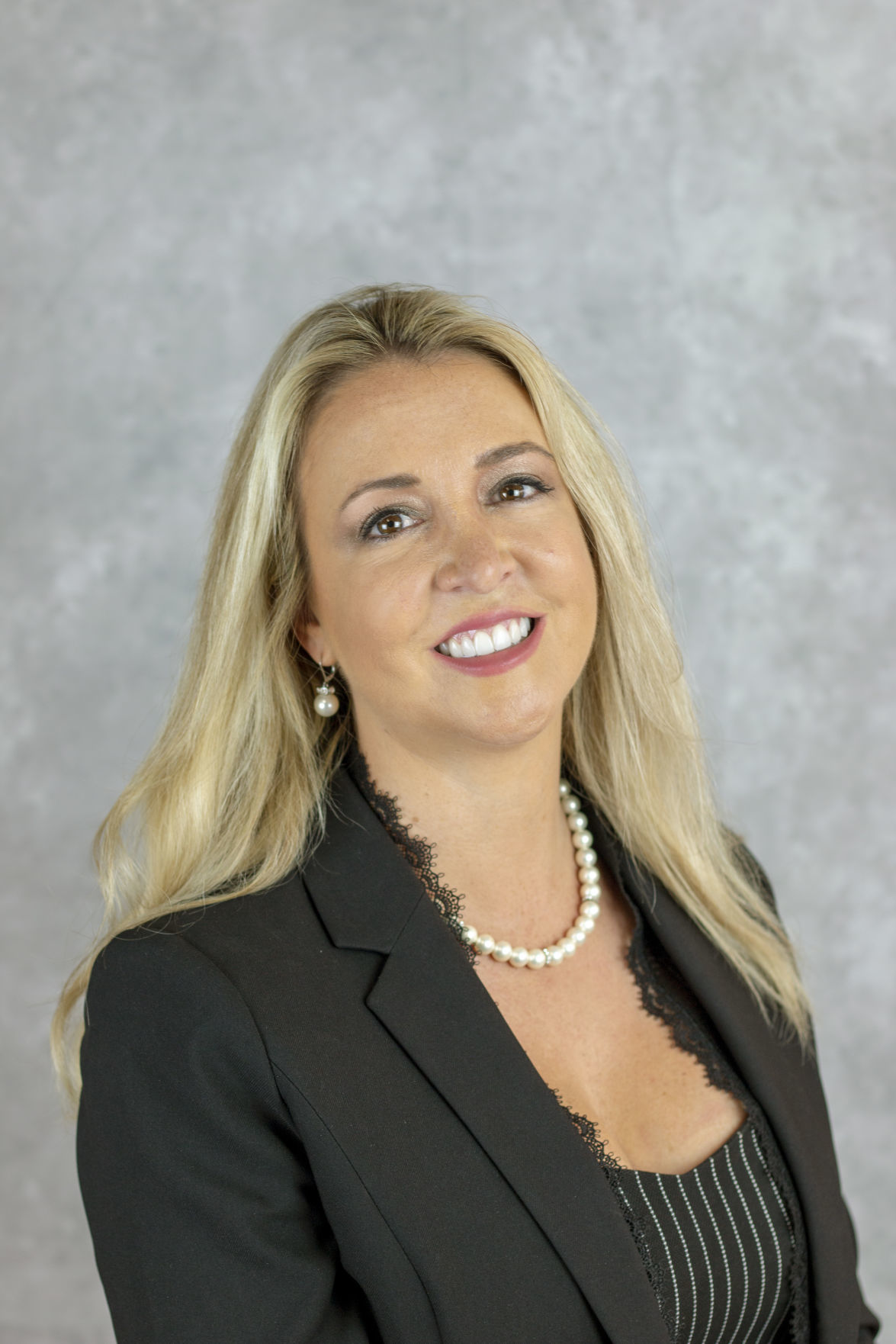