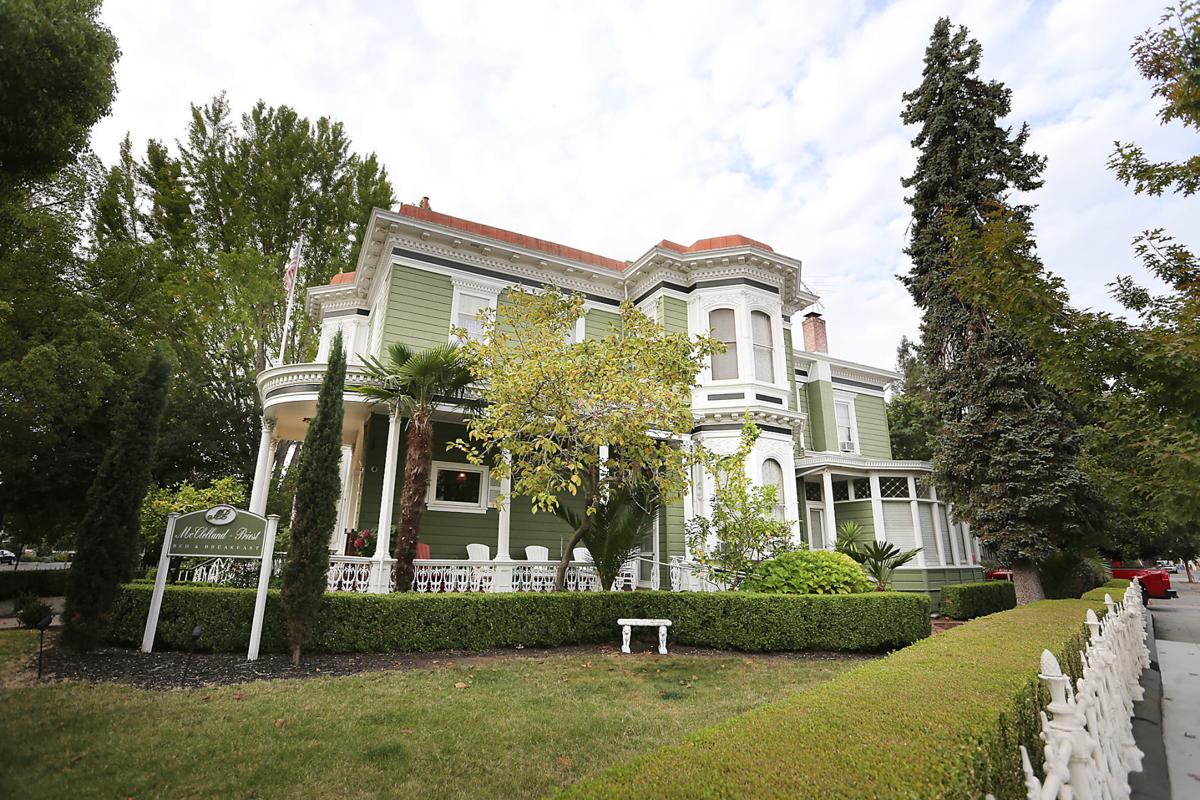 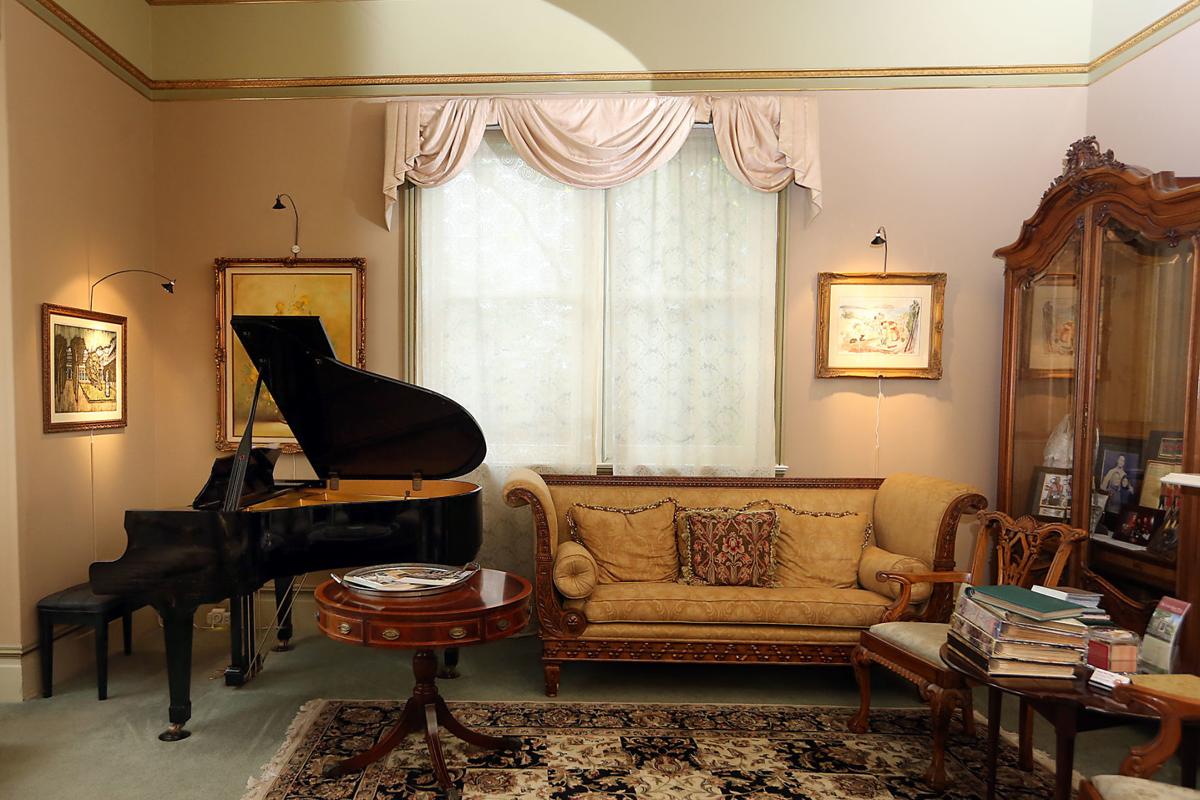 A sitting room at the McClelland-Priest Bed and Breakfast. The property sold for $3.273 million in January 2019. The home was built in 1879.

California hotel sales hit a record median price per room through the first six months of 2019, at $130,025, according to a report from Atlas Hospitality Group.

Individual hotel sales in the Golden State rose 8 percent in the first half. San Bernardino County led the way, up 83 percent, followed by a 57 percent increase in Los Angeles County.

Locally, five hotels sold in Napa County in the first six months of the year.

They include the McClelland-Priest Ben & Breakfast Inn at 569 Randolph St. in Napa, The Setting Inn at 1205 Hillview Lane in Napa, Bel Abri at 837 California Blvd. in Napa, the Yount Mansion Inn at 423 Seminary St. in Napa and Dr. Wilkinson’s Hot Springs Resort at 1507 Lincoln Ave. in Calistoga.

However, because of the small number of Napa County hotels that were sold in the first half of both 2018 and 2019, that statistic is misleading, said Alan Reay, president, Atlas Hospitality Group.

Only three hotels were sold in Napa County from January to June 2018: the Best Western Elm House Inn Napa, the Napa Inn on Warren Street and the Beazley House in Napa.

Reay said that in the coming months and years, he expects “continued strong profits” for Napa County hotels “as demand for rooms will still outstrip supply, driving up rates and occupancies.”

“Buyer demand for hotels in Napa is very strong, but few owners are willing to sell as they enjoy record profits,” he said.

The regional report also noted that San Francisco County hotel transactions decreased 13 percent in the first half of 2019. Total dollar volume was down 55 percent.

At over $117.7 million, the largest and most expensive sale was the 155-room Loews Regency San Francisco.

Sacramento County had one hotel sale in the first half of 2019, a 67 percent decrease. Total dollar volume dropped 79 percent.

The results from 2019 mid-year show that California hotel sales rebounded from where they were halfway through 2018, with the Golden State’s median price per room at an all-time high.

California continues to post some very impressive sales numbers. This has many experts wondering when the market will slow down, said the report.

As long as the economy remains strong and interest rates remain low, prices should continue to go up. However, if demand slows, the supply of new hotel rooms coming online could start to impact price appreciation.

Rebecca Yerger, Memory Lane: The history of the Napa Hotel

Hospitality has always been a thriving business in Napa County. Providing respectable accommodations for visiting family members, friends and …

Home sales and tourism will continue to drive the Napa economy — and the city’s coffers — over the next two years, according to a budget propo…

It might take years for the local tourism industry to recover from pre-pandemic levels, but Visit Napa Valley is up to the challenge.

A sitting room at the McClelland-Priest Bed and Breakfast. The property sold for $3.273 million in January 2019. The home was built in 1879.