Before scrolling down to see my Super Bowl prediction, please notice the potential connections to various things along the way to it.

For example, let’s take a quick look at the recent Chinese New Year as a guide.

While there were all sorts of things going on during these years, here are a few selected events from each of them:

In 1924, the financial markets seemed to be enjoying their “Roaring Twenties” ride of prosperity and economic boom.

In 1936, Franklin D. Roosevelt was re-elected president of the United States. In fact, I believe he was the only president to serve more than two terms.

Unfortunately, in 1948, Mohandas Karamchand Gandhi died. He was an Indian lawyer, social activist and one of the most respected spiritual and political leaders the world has ever seen.

In 1960, the United States was fighting both the Cold War and the Vietnam War. The Organization of the Petroleum Exporting Countries (OPEC) was founded in 1960 as well.

During 1972, there was the Watergate scandal. This was the break-in of the Democratic National Committee headquarters at the Watergate Office Building in Washington, D.C., and the Nixon administration’s attempts to cover up its involvement in the crime.

In 1984, Ronald Reagan, past Hollywood actor, was president of the United States and on his way to serving as a two-term president. 1984 also showcased Apple’s futuristic Super Bowl TV commercial ad that introduced the Macintosh personal computer that looked to be based on George Orwell’s novel, aptly named “1984.”

1996 saw Bill Clinton elected as the president of the United States who went on to serve a second term. Then 1996 ended with the chairman of the Federal Reserve, Alan Greenspan’s famous “irrational exuberance” speech.

In 2008, the worst economic disaster since the Great Depression occurred. This 2008 financial crisis led to the Great Recession.

So here we are in 2020. Sadly, we’ve already seen the loss of an iconic sports figure in Kobe Bryant, the impact on the financial markets from the coronavirus and the continuation of the impeachment proceedings for President Trump.

But watch out, you’ll eventually see this summer the latest release of the new FICO Score 10 Suite and implementation of it by the mortgage lending community.

After quickly analyzing all this random information, it looks like a team with National Football Conference connections has won the league’s major championship most of the recent years of the rat.

Being year 4718, I’m predicting the ‘Niners and “the over” for the total points scored.

Napa's Loan Ranger Chris Salese: How to borrow and save more when buying a home

Napa's Loan Ranger has a few tips on how to borrow AND save more when buying a home.

The Loan Ranger has five things to watch during these crazy mortgage market times.

Napa's Loan Ranger has some things to watch out for in today's mortgage market. 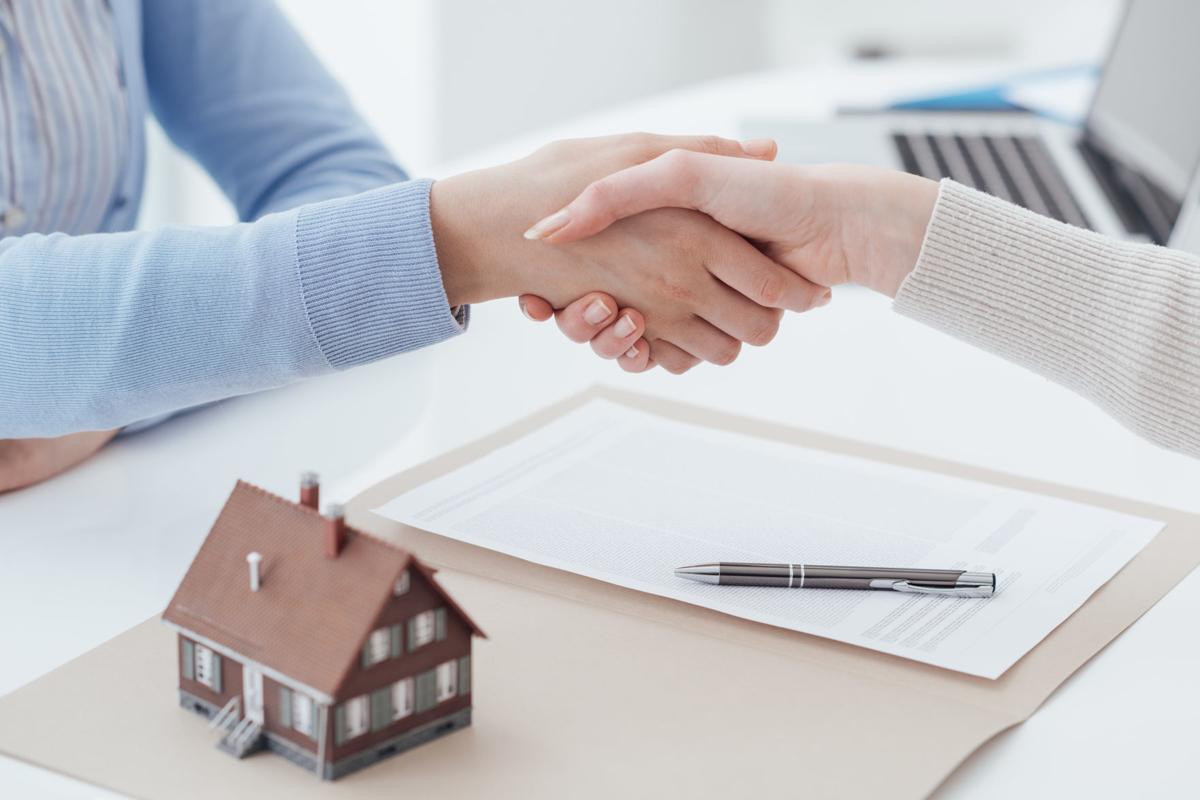 Your car knows secrets about you. Here's how to protect yourself.

Buying Guide: These silicone wall vases are the most fun way to display plants

Your daily 6: No full planes, no mask for Pence and no pants for reporter

Your daily 6: Dreaming of the virus, deadly predictions pair with early reopenings and Trump wants kids back in class

Your daily 6: Plan a socially distant summer, isolation proms and Trump to veer from virus to economy

Your daily 6: Don't drink Lysol, $500 billion soon on the way and get your haircuts and tattoos in one state

Commentary: No one put a knee in his neck: A cop tortured and killed George Floyd on camera, yet it took four days to arrest him

The Wanted 'reconnect' virtually during lockdown

Here's what you need to know about SpaceX's historic astronaut launch

She called police on him in Central Park. Hear his response

Severe Storms in the east and record heat in the west