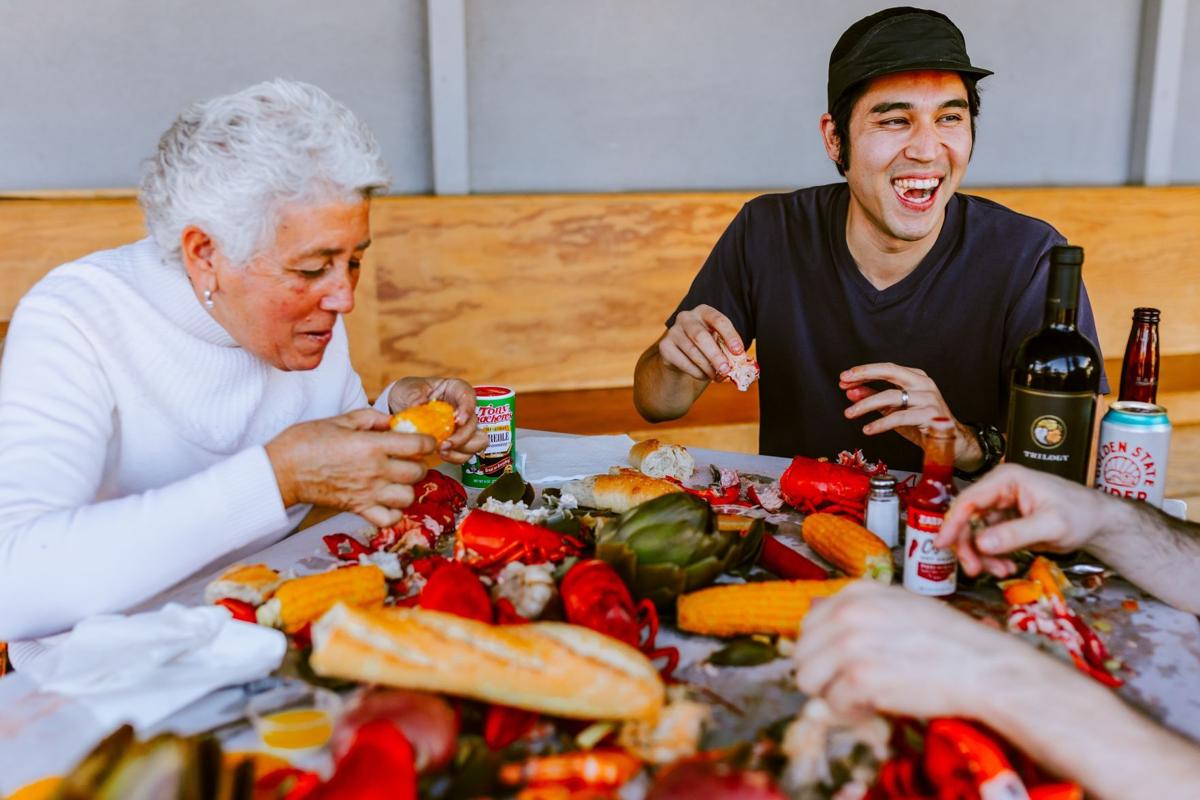 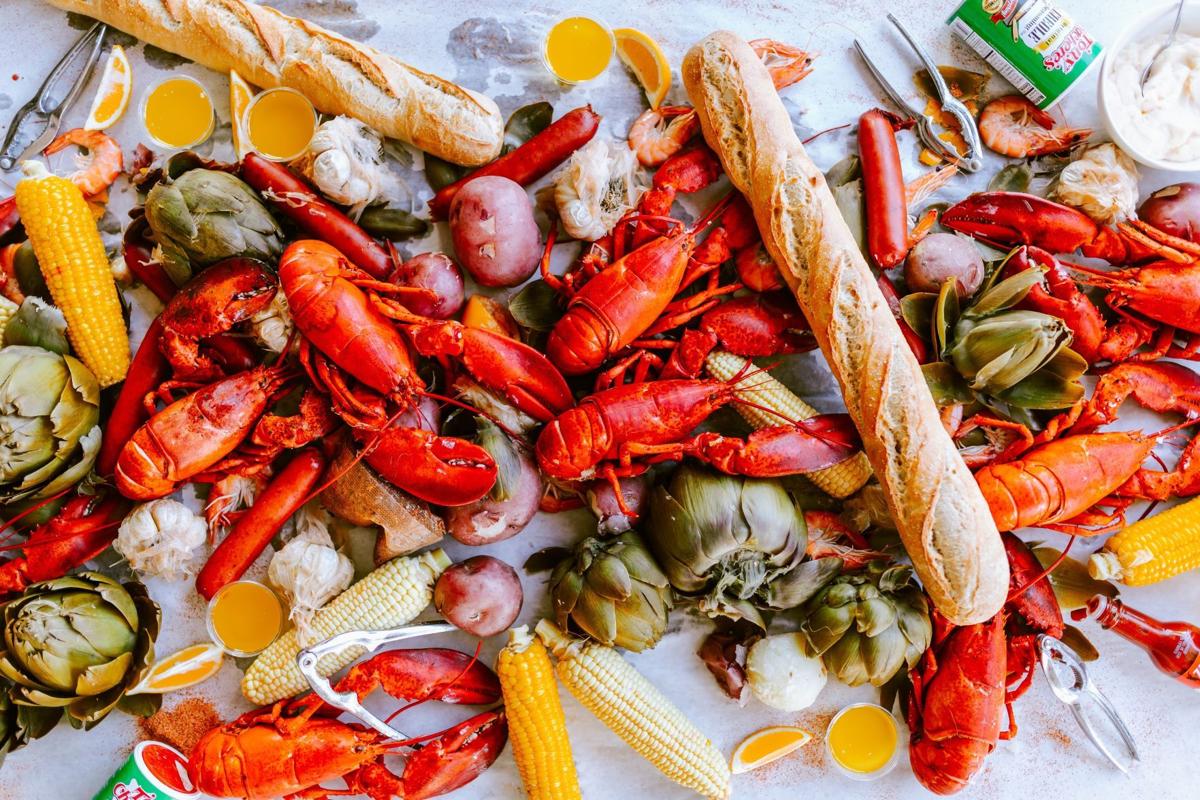 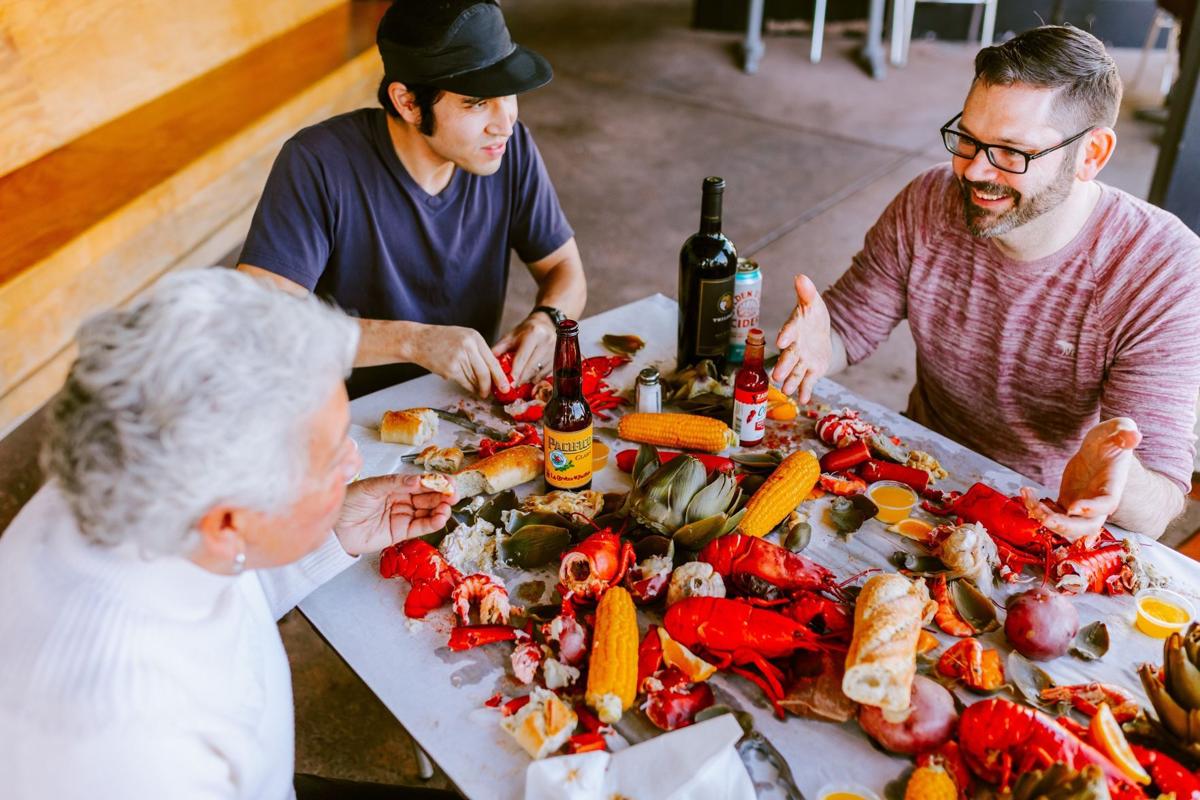 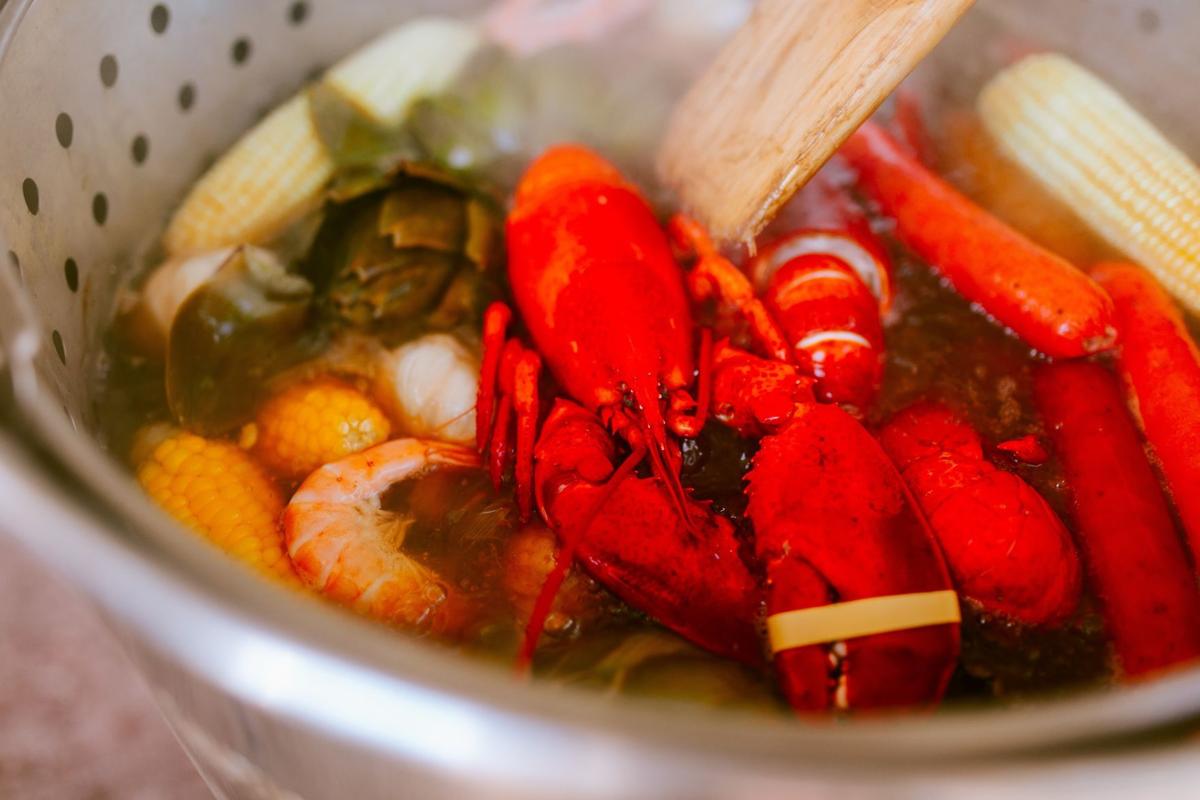 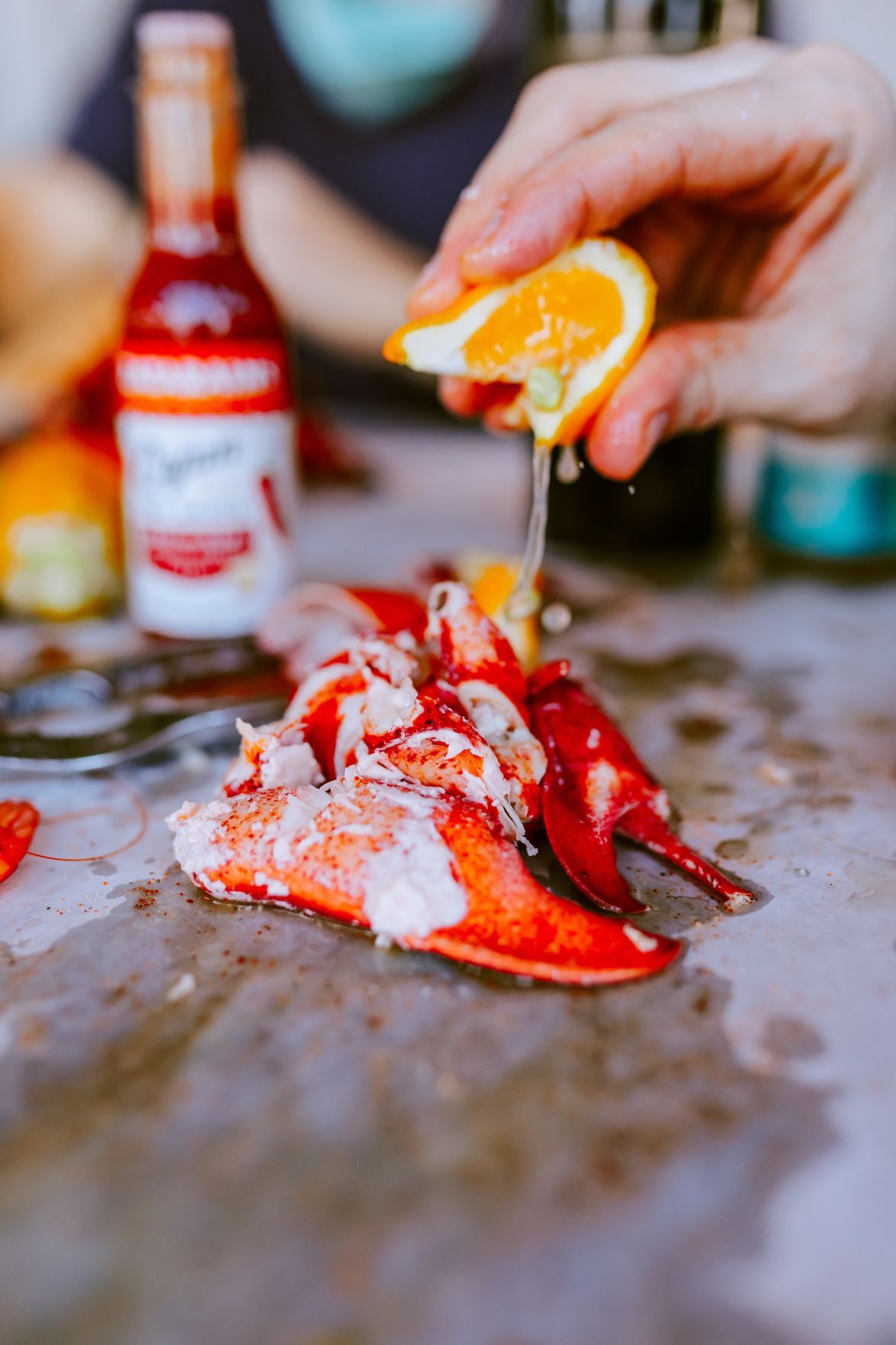 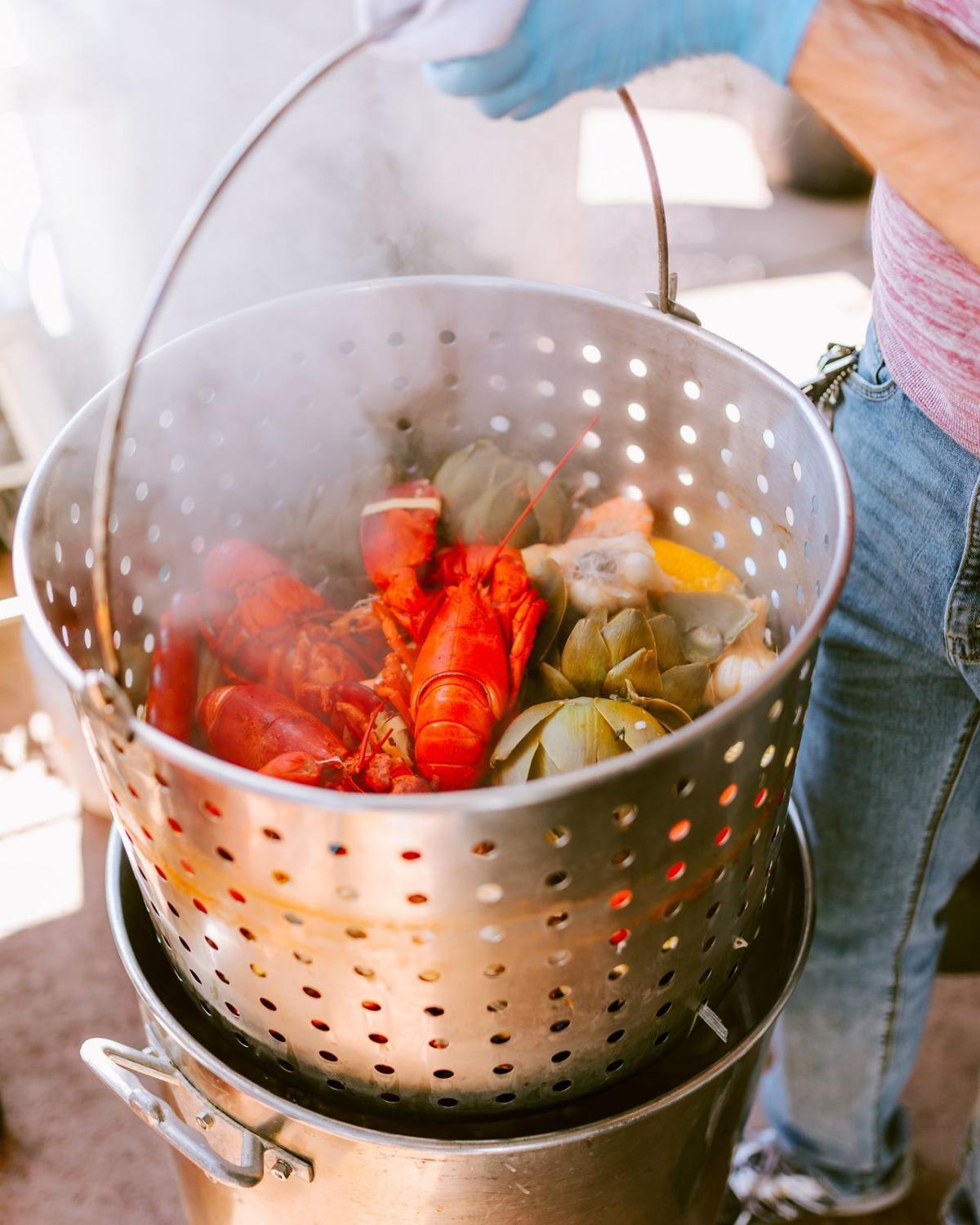 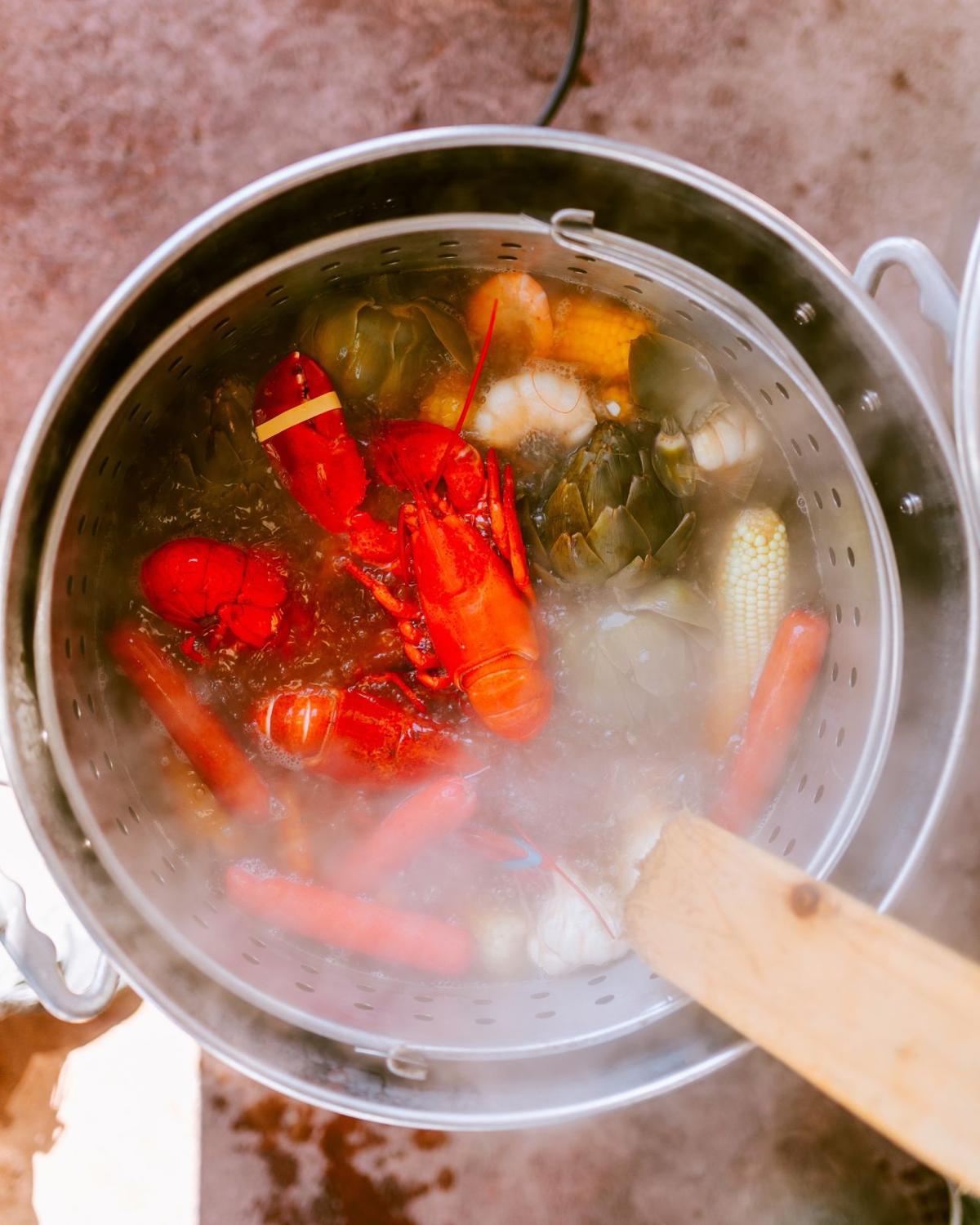 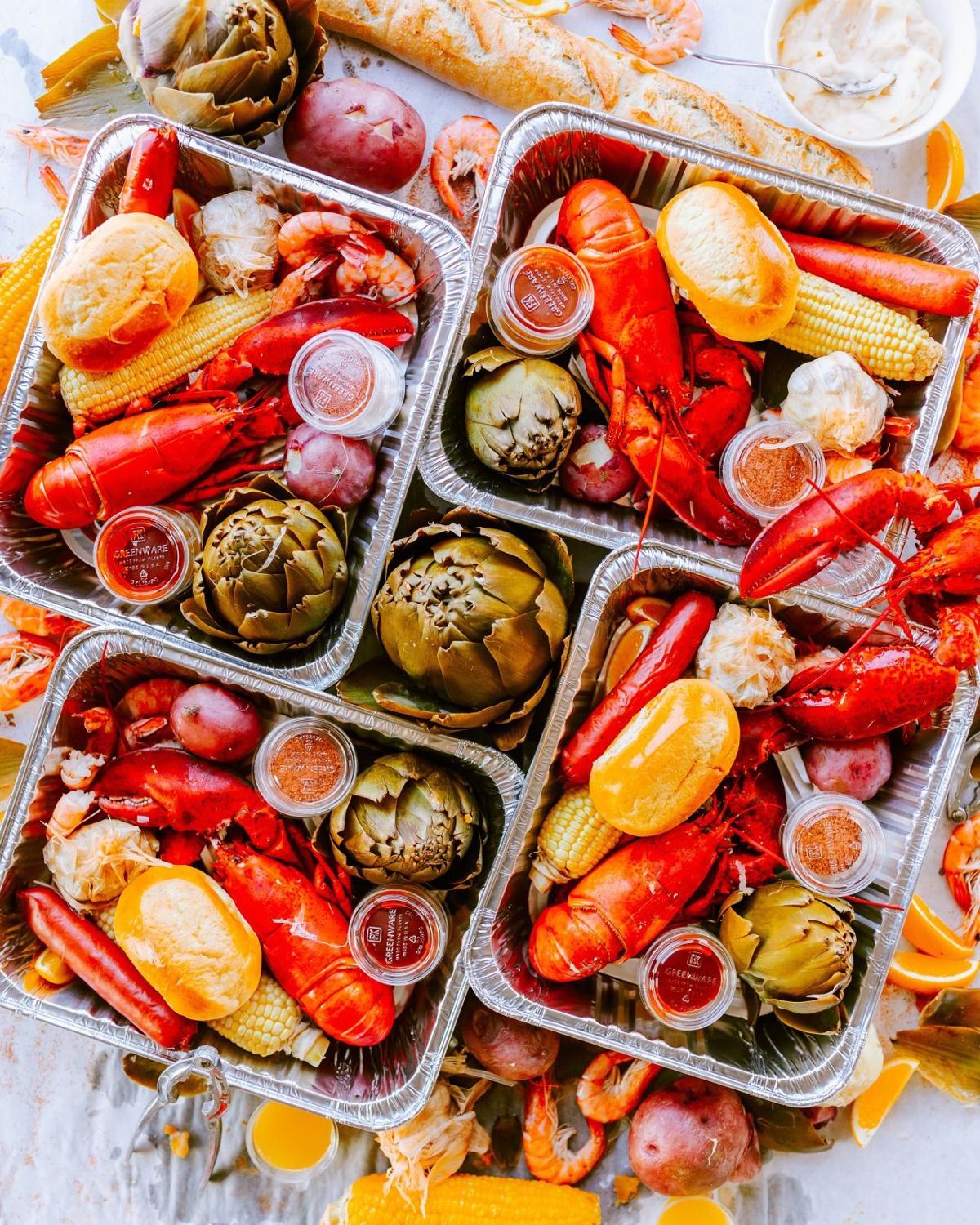 If the pandemic has taught us anything over the past year, it’s that community is essential to most people’s well-being, says Napa’s Heritage Eats owner Benedict “Ben” W. Koenig IV.

It’s a main element of his business model and the perfect fit for his new venture—Napa Valley Lobster Co.

“Over the past year, especially now as we’re, hopefully, coming out the other side of the pandemic tunnel, it’s become clear that restaurants and hospitality are essential; that community and face-to-face interactions are important for people,” the former investment banker said. “This is right in line with that sort of experience. Helping create memories for people is a privilege and a responsibility.”

The owner of Heritage Eats along with his wife, Ali, a city of Napa Parks and Recreation Department staff member, and their business partner Charles Whittaker, Koenig said they have “started a new brand called the Napa Valley Lobster Co. and are working with Napa Valley Lobster legend Ines Chiarello on bringing her company into the future.”

Chiarello’s name “has become synonymous with the lobster feeds in the Napa Valley over the last 15-plus years,” he said. “She’s the former owner of Sorensen Catering, which built a reputation hosting medium to large scale lobster boils.”

A desire to semi-retire added to the challenge of the COVID-19 pandemic, spurred Chiarello—a regular Heritage Eats customer—to approach the Koenigs — New Jersey natives — to gauge their interest “in continuing her legacy,” he said.

This way, she gets to keep her hand in as she works to help build the new brand based on her years of expertise and experience, Koenig said.

A separate arm of the umbrella business owned by he and wife, Napa Valley Lobster Co. is a catering firm specializing in “authentic southern style lobster boils.”

“We can cater a lobster boil for groups as small as four to six in a backyard, up to 300 and 400 people – when those events start happening again – for wineries and corporate and private events, milestone occasions, like weddings, etc.,” he said.

Thirty-something parents to an 8-month-old daughter, the Koenigs’ first foray into food service is Napa’s Heritage Eats, which according to its website is “where around the world meets home. Delicious meals inspired by homes across the globe. Made for yours.”

Inspired by a worldwide trip in 2014, Heritage Eats is —“a single place in Napa that brings together flavors from around the globe,” the site says.

The Koenigs set out to start a community-oriented, family-friendly, casual restaurant, and Heritage Eats has survived the shutdown intact, by remaining nimble, Ben Koenig said.

The Napa Lobster Co. is the group’s latest venture, and “an interesting opportunity we couldn’t pass up, to be able to carry on Ines’ legacy and reputation in the Valley,” he said, adding that they hosted a few “First Cracks” pop-up lobster boils to promote and gauge interest in the concept and their success surpassed the organizers’ hopes.

“At our first event, we sold 700 pounds of lobster,” Koenig said.

“Easter weekend we sold more than 500 pounds, so, there is great response from the community. There is a lot of buzz around these First Cracks events. It’s a totally unique experience we’re bringing to the Valley.”

The lobsters are secured through Burlingame’s New England Lobster Co., which Koenig said is the “largest distributor of live lobsters west of Boston,” with 20-plus years of experience and “a great reputation.”

Koenig said the partnership has been “great, and we’re very excited to be working with them.”

“Inez helps give us credibility and a passing of the knowledge she’s accumulated over the past 15-plus years,” he said, adding that these lobster boil events are just what the doctor ordered, so to speak.

“It’s the type of experience people are yearning for coming out of the pandemic,” he said. “It’s unique, experiential and casual, and also elevated and tactile at the same time.”

You can reach business editor Jennifer Huffman at 256-2218 or jhuffman@napanews.com

10 Questions: Koenig creates his own 'Heritage' in Napa

Ben Koenig, founder and owner of Heritage Eats, said he loves the "pace, people, challenge and sense of community" found in the restaurant industry.

Community spirit feeds kids, the homeless and the souls of Napa restaurateurs

Lilianna Bracco spent most of her life helping in her father’s kitchen, where he worked for many years following Italian recipes that had been…

Ben Koenig, founder of Heritage Eats of Napa, announced that he will be opening the doors to Heritage Eats #2 in Walnut Creek's Broadway Plaza…

Three members of the Napa Chamber of Commerce are making national news and headlines, while also elevating the profile and stakes of the fine …

Ben Koenig, owner of Heritage Eats in Napa, is one of 100 nationwide local business leaders who have been chosen by Yelp to attend its upcomin…