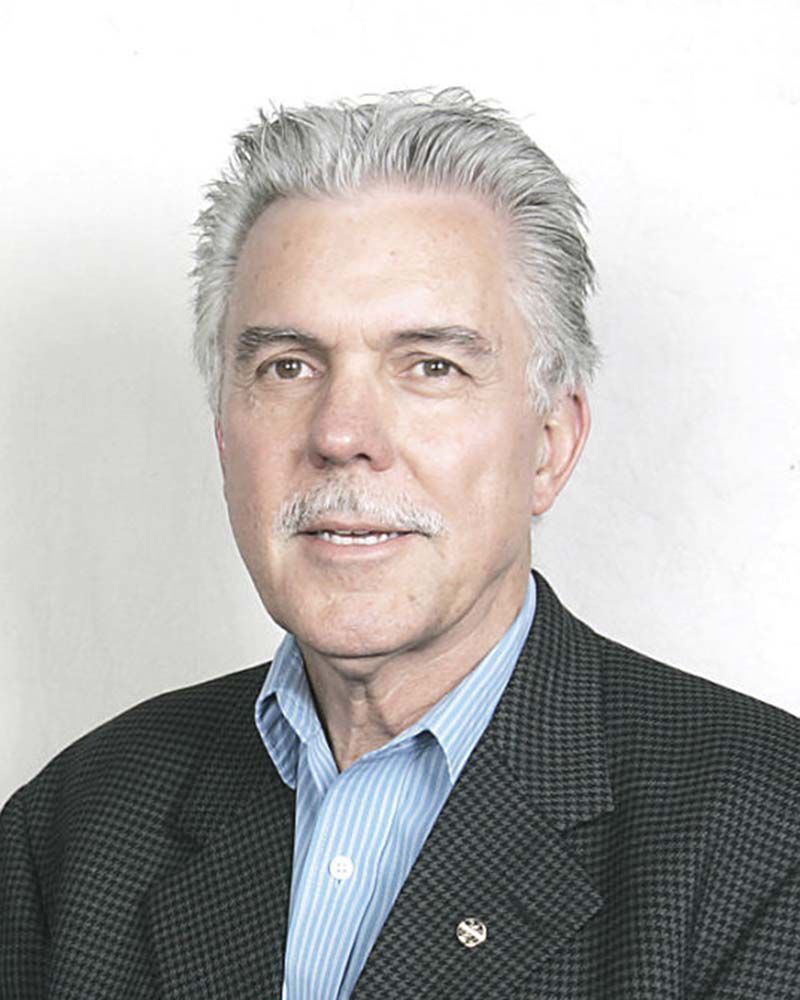 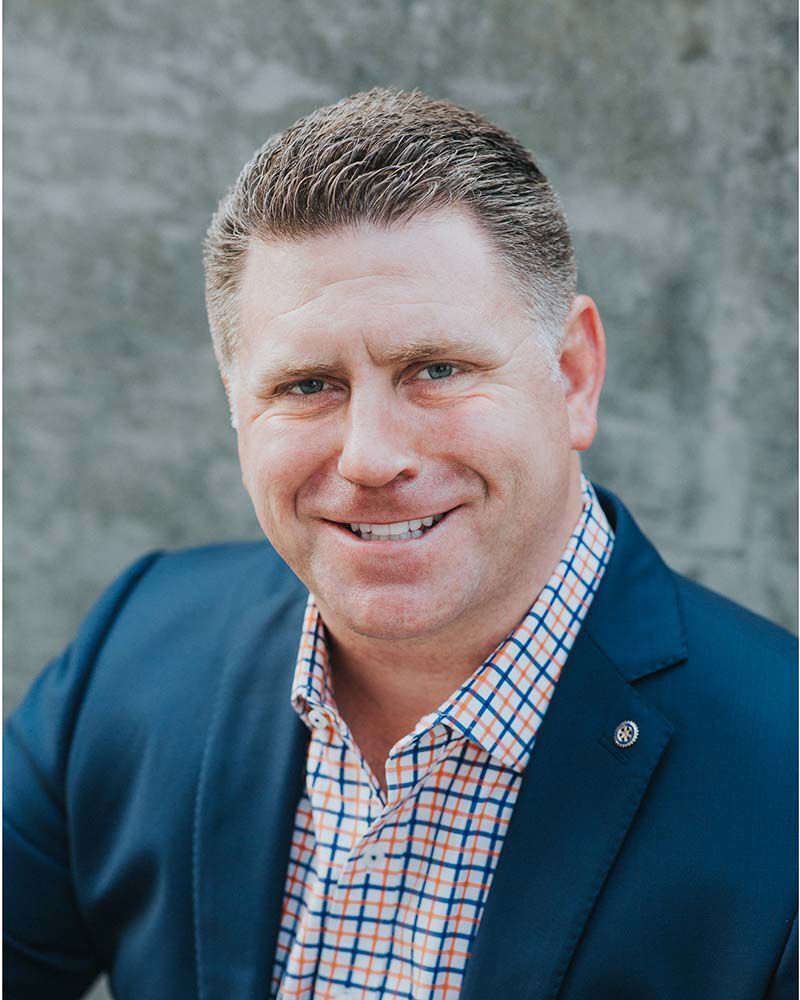 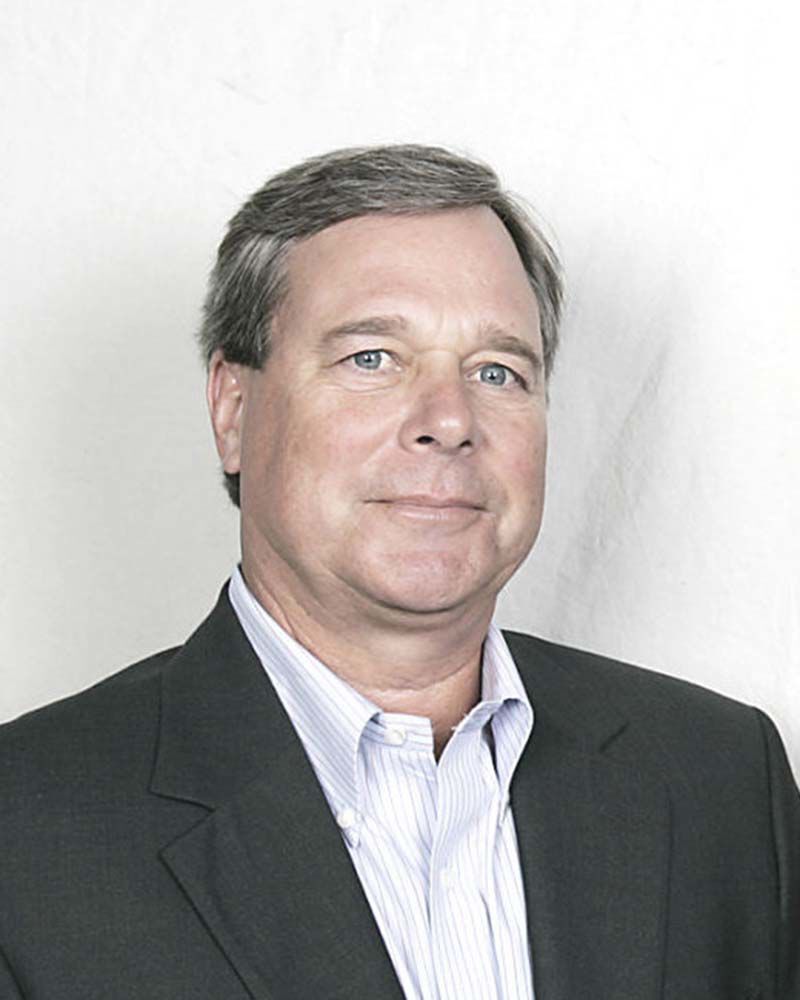 My husband has been on Medicare Supplement for a few years now (Plan F). I’m 66 and will soon be retiring. I’ll be signing up for Medicare Part B and will look at delaying paying for Part B in order to investigate COBRA.

Two questions: what is the “birthday rule” and should I take COBRA?

Since 1997, we’ve had the ability to move laterally or down in our Medicare supplement plans.

For example, if your husband’s birthday is in September, he can start shopping for any other insurance company’s Plan F. That would be a guaranteed lateral move, but he could also pick anybody’s Plan G, N, or whatever because they’re all considered a downgrade from Plan F.

The one caution is, don’t ask for a 9/1 start date. I’ve had one denied until we changed the requested date to the first of the month following the birth month. So, if he wants to change, he can start any time in August and request a 10/1 effective date for his new plan.

Alan: OK, I’m going to take the COBRA one also, because whenever a customer comes in the office and talks about delaying signing up for Medicare Part B, it makes me very nervous. Here’s why.

According to the Center for Medicare Advocacy:

“Because COBRA coverage is not considered coverage due to current employment, an individual is not entitled to a Special Enrollment Period (SEP) for Part B when COBRA coverage ends and is not permitted to enroll in Medicare Part B until the next General Enrollment Period (GEP), which runs January through March of the year, with coverage beginning July 1. Moreover, the individual will pay a lifetime late enrollment penalty of 10% for every 12 months of delayed enrollment.”

Now, Debra, did you read that part about lifetime penalty? I don’t ever want to stick anyone with that!

Tom: A new wrinkle on the federal American Rescue Plan is that people who leave employment and go on COBRA are eligible to have their premiums paid at 100 percent for up to six months.

However, if they are eligible for Medicare, they are not eligible for free COBRA. And yes, you guessed it, there are federal penalties if you don’t tell your employer about your Medicare eligibility.

All the Medicare Advantage plans, Kaiser, SCAN, etc. are answerable to the federal Centers for Medicare and Medicaid Services (CMS).

This reader wonders if it's possible to eliminate out of pocket costs. The Health Insurance Guys have an answer.

Health Insurance Guys: Will an HSA benefit you?

What's a HSA? Would it benefit YOU? The Health Insurance Guys explain.

What is the American Rescue Plan Act of 2021 and how can it help you? The Health Insurance Guys explain.

What's it going to cost YOU if you get COVID-19?

Health Insurance Guys: We sold our house and now Medicare wants us to pay more

This couple sold their house and now Medicare wants them to pay more. What gives?

Health Insurance Guys: If he skips insurance will there be a penalty?

If he skips buying health insurance will there be a penalty? The Health Insurance Guys have an answer.

Health Insurance Guys: COBRA or not?

Should he sign up for COBRA or not? The Health Insurance Guys have some advice.

Health Insurance Guys: Who needs long term care insurance and how do you get it?

Who needs long term care insurance and how do you get it? Napa's Health Insurance Guys explain.

Health Insurance Guys: What to do about high drug prices?