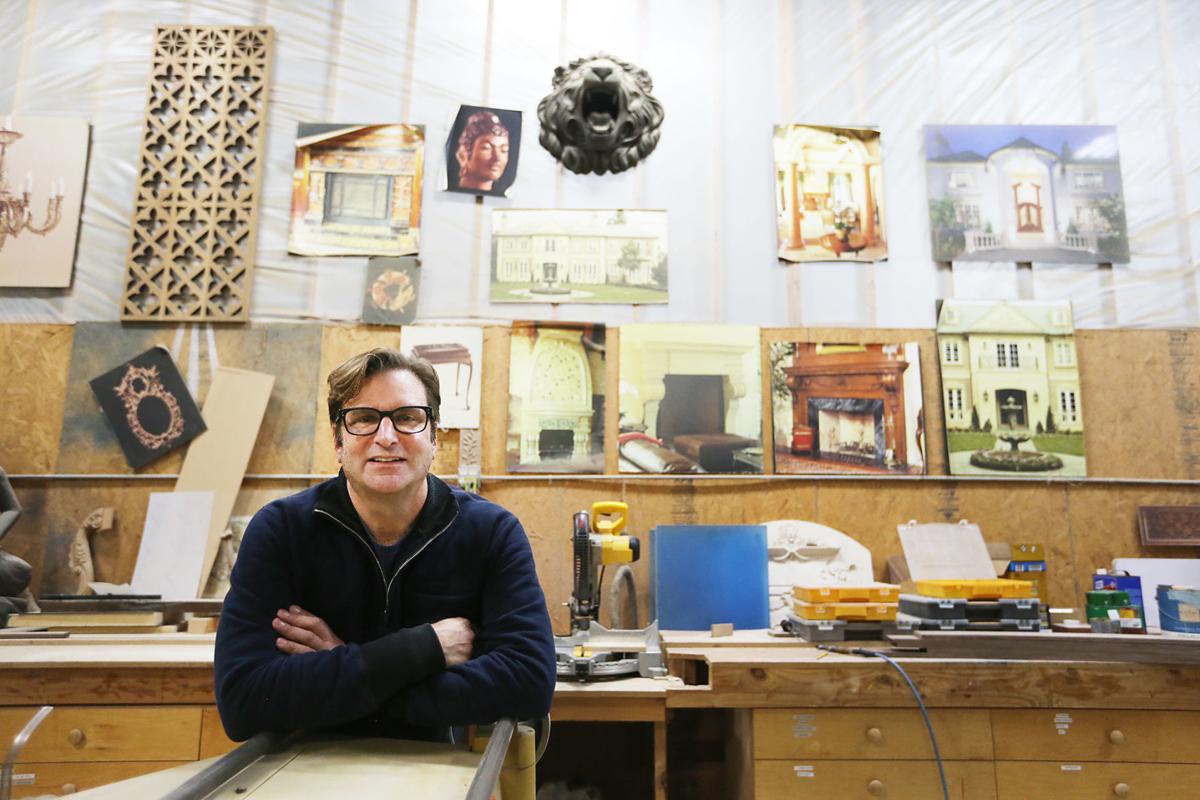 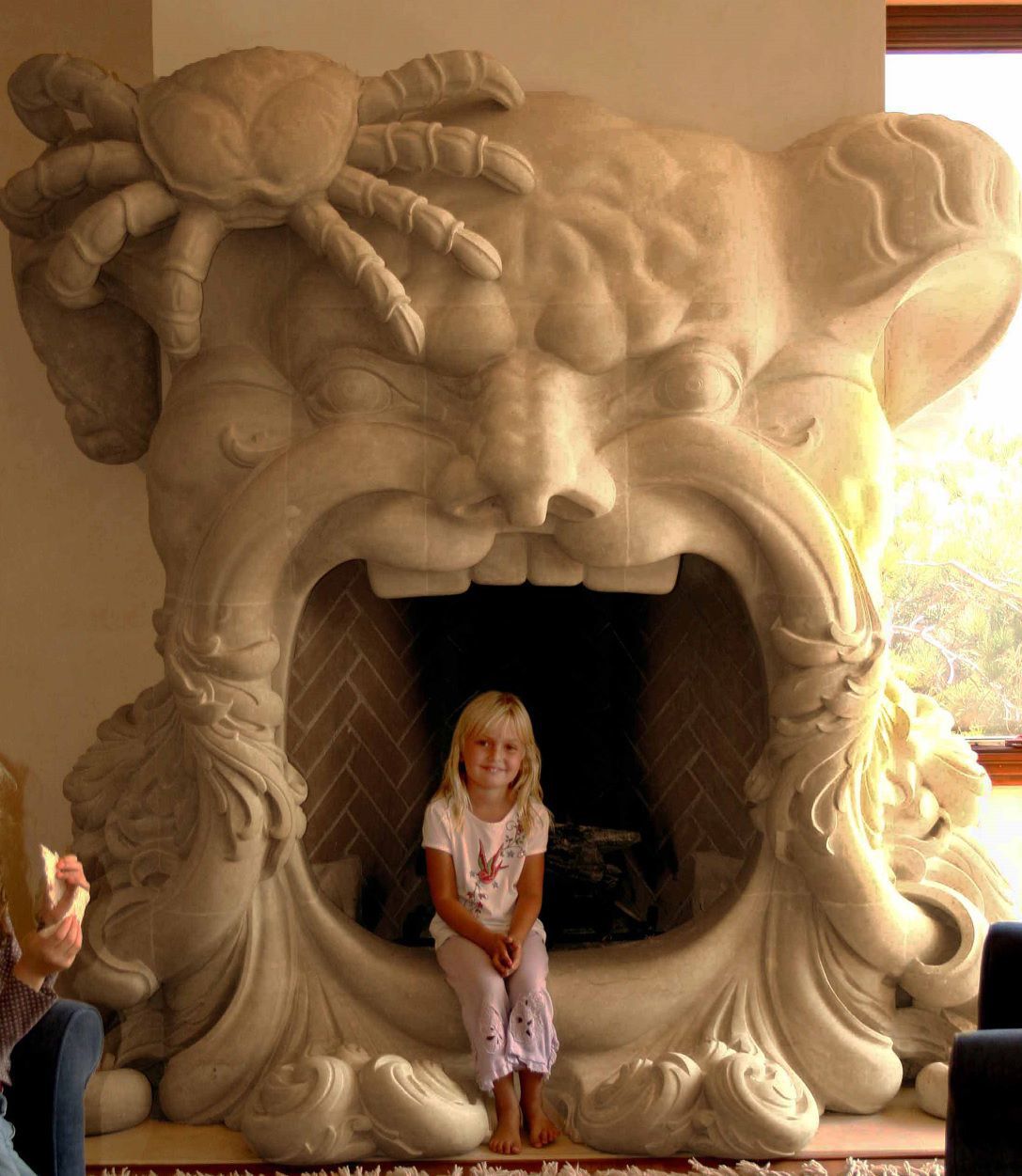 In a time when machines usually assemble home items like sinks, furniture or cabinets, James Gray has made a life out of shaping a block of wood, stone or metal into exotic or intricate works of art by hand.

“I get to create beautiful things all day long for people that typically appreciate it and want to have something unique that adds value to their life and the way they live,” he said about his vocation of almost 30 years.

He most often makes pieces for the private residences of clients, who find him through word of mouth or via his website. He also said he has connections with high-end interior designers.

He doesn’t have a favorite medium, he said. “It’s whatever is sitting in front of me.”

“It doesn’t really matter,” he said. “It’s the destination. That’s the part that makes me happy is making something out of nothing.”

Gray estimates he has done at least 500 pieces during his career.

Some are intricate and detailed artwork in a style that harkens back to that of sculptors who lived thousands of years ago. Others, such as his translucent resin coffee table, are modern with angular shapes or smooth lines.

Though he likes them all, one in particular stands out.

Gray was commissioned to make a stone fireplace surround that resembles the face of Poseidon, the god of the sea. The fireplace sits in Poseidon’s gaping mouth, his mustache spilling around the sides and onto the mantel. His horns curl back behind his head and a crab sits on one side of his forehead.

Typically, a piece like this can take a couple of months depending on the size and complexity, Gray said. The process starts when a client or designer contacts him with an idea in mind. They discuss the budget, the size requirements and other parameters.

He collects all the measurements from the space and starts the design process in a software program. Once he has something the client is happy with, he begins carving.

“The inspiration is from however many thousands of years of artwork that humanity has produced,” he said, adding that he also seeks to create things that haven’t yet been thought of.

The price of his pieces also depend on the complexity and time it takes to carve them, ranging from about $5,000 all the way up to $300,000.

Gray didn’t always plan on becoming a sculptor, he said.

He grew up in Tennessee and studied architecture at University of Tennessee at Knoxville. He later studied under a British master woodcarver in Denver as an apprentice.

Ultimately, they worked together on a screen and tabernacle in a Catholic cathedral in Salt Lake City.

He credits this teacher with getting him started in his current career.

Gray went on to attend the School of Visual Arts in Manhattan and The Art Students League, an art school in New York. There he studied painting in a personal style.

He worked with another artist to learn to build furniture, cabinets and chairs.

He opened his own business in 1992 when he moved to Sausalito. He and his wife moved around the Bay Area for several years until they landed in Napa in 1998.

He opened a warehouse studio in the town of Sonoma, where he continues his work.

Gray has been featured in Architectural Digest, Luxe Magazine, Fine Woodworking Magazine and other publications.

It’s been a rewarding career that offers him the opportunity to do something unique, he said.

“Everything that I do is pretty much new every day,” he said.