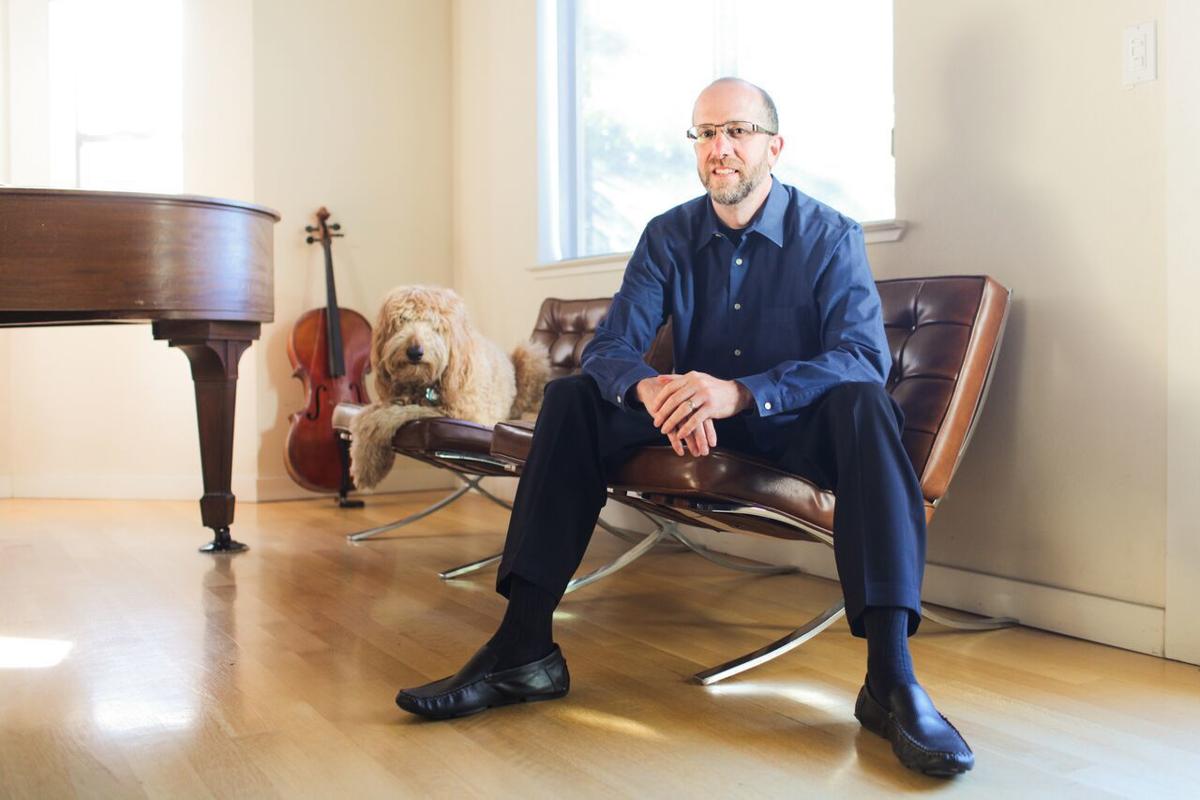 Attorney Matt Eisenberg celebrates the 10th anniversary of his own law practice. 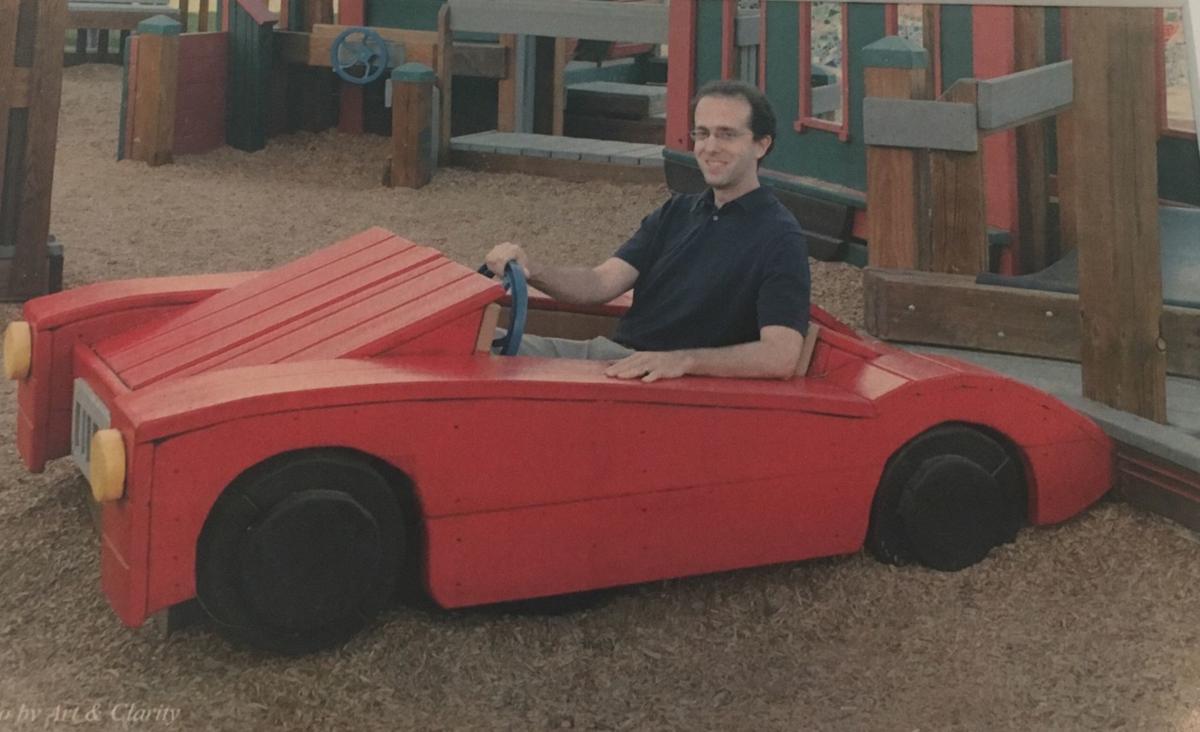 Attorney Matt Eisenberg celebrates the 10th anniversary of his own law practice.

Ten years ago, on a packed Super Bowl Sunday at the Oxbow Market, Attorney Matt Eisenberg happened to sit next to Chef Morgan Robinson.

On the big screen near Kara’s Cupcakes, the two men connected for the first time as they watched the Pittsburgh Steelers gradually surpass the Arizona Cardinals in a nail-biting last quarter of game XLIII.

“Between feeding our kids at C Casa and plenty of cheering and hollering, we discovered that we had much in common,” said Eisenberg.

Robinson told Eisenberg that his favorite place to take his kids was Playground Fantástico, a community-built playground adjacent to Harvest Middle School.

Eisenberg shared that he had actually dedicated two years of his life to coordinating that project from 2000-2002 and was super proud when he heard stories of parents and kids enjoying it.

Morgan was engaging, fun and committed to the local community as well, said Eisenberg.

“As a business attorney, I knew we could work together.”

Eisenberg said he went on to assist his client Morgan and wife Irma’s various businesses, including the catering company, Smoke Open Fire Cooking, as well as Southside Café, Southside Yountville and the soon-to-be opened Southside at the Century Center in south Napa.

Eisenberg said he particularly enjoys helping local businesses to launch and operate their own businesses and, this month, celebrates the 10th anniversary of his own law practice. Previously, Eisenberg was a partner at the DP&F firm in Napa.

“So many local clients I’ve met through engagement on nonprofit boards and in community building work,” said Eisenberg.

“In addition, I’ve also enjoyed working on large deals, both on the East Coast as well as in Napa.”

When Eisenberg was an attorney at a large corporate practice in Philadelphia, he had a chance to work on a $100 million Initial Public Offering for Electronics Boutique, which then operated video game stores throughout the country.

“The first significant winery deal I worked on when I arrived in Napa over two decades ago was the sale of Beringer by Texas Pacific Group to Foster’s Wine Estates,” said Eisenberg.

“The thrill of working on large deals is undeniable — the pace, the scale, the complexity—-but I get comparable satisfaction from working on family-owned ventures and start-ups.”

As an example of both, when Eisenberg worked on the Beringer deal, he met and forged a bond with Ed Sbragia, the then 25-year veteran winemaker for the historic Napa winery.

Eisenberg’s engagement with the wine industry has been a pursuit since he was a young adult.

Born and raised in Philadelphia, Eisenberg attended Columbia College for undergraduate studies and then became a sommelier and wine buyer at the ‘21’ Club in New York City before attending Temple University for law school, where he received the best writer award for his work on the Temple Law Review.

Following law school, Eisenberg became an associate at Klehr, Harrison in Philadelphia, focusing on business transactions, including some for Napa winery clients even then.

“With a desire to integrate his background in the wine world with his legal expertise,” Eisenberg moved to Napa with his wife Hillary Homzie, a children’s author and professor at Sonoma State University, to raise their family and practice law in the heart of wine country. He joined DP&F in 1998, becoming a partner after four years at the firm.

In March of 2009, Eisenberg formed his own firm, where he continues to represent local and regional clients, focusing on business, real property, alcohol beverage and music/film/literary/digital arts law, “assisting clients on setting and achieving their business goals and avoiding or managing pitfalls and disputes.”

Eisenberg said he is also committed to the nonprofit and community life of Napa.

Currently a board member of the Foundation for Napa Recreation, he is spearheading the renovation and re-building of Playground Fantástico, which is slated for construction/installation in the summer of 2019, and he was chairman and member of the board of trustees for the Napa Valley Youth Symphony for eight years, as well as on the boards of Queen of the Valley Foundation, If Given a Chance, Arts Council Napa Valley and others.