When touring Perry and Carolyn Butler’s new Napa Soul facility on Spring Street in St. Helena, one wonders where the true soul of the place resides.

Maybe it’s in the room crammed with healing crystals and stones of all shapes and colors, curated by Perry Butler, a trained energy healer.

Or maybe it’s in the spin studio, where his wife Carolyn leads spin classes for women with a wide range of ages and backgrounds but a shared enthusiasm for fitness and good company.

Nope, the soul of Napa Soul is definitely in the alpacas.

Reluctant to be touched but delighted to be fed and admired, Bolt, Napa and Soul roam the enclosures next to the building, exuding the same sense of serenity that the Butlers want people to feel when they leave Napa Soul.

“Napa Soul is about health and fitness,” Perry Butler said. “We just want to make people better. And the profits go back into charity.”

The Butlers, who closed their upscale shoe store Footcandy in 2017, established Napa Soul as a nonprofit. The proceeds are split between New Harvest Community Church, which owns the land the Napa Soul building sits on, the St. Helena Montessori School, and local charities, especially ones that help animals and victims of domestic violence.

After closing a previous iteration of Napa Soul in the space next to Sunshine Foods, the Butlers bought the building the Montessori school used to occupy just behind New Harvest church.

Butler became interested in crystals when he was undergoing cancer treatment. Just like the quartz crystal that transmits electrical pulses at a frequency precise enough to regulate a quartz watch, each crystal has its own unique qualities, Butler said.

“This is a good all-around healer,” Butler said, pointing to a chevron amethyst.

“The belief of energy healing is that everything is caused by stress,” he said. “Your body is reacting to that stress by giving you a backache or giving you a problem with your arm.”

Butler said an energy healer might use the amethyst to relieve the stress and apply another crystal, like a golden healer quartz, to the ailing body part. (Crystal healing is intended to enhance, not replace, traditional medicine.)

Butler’s collection features rose quartz for singles seeking a mate, a pair of Shiva lingam stones that are said to aid fertility if a woman holds them together in her hand, obsidian he found on Glass Mountain, and rutilated quartz with streaks of titanium “angel’s hairs” running under its translucent surface.

Napa Soul also offers a small room where a person can lie on an amethyst-lined “biomat” said to have a relaxing effect.

“The feedback we get is amazing,” Butler said. “A lot of people just fall asleep on it.”

The blacklight-illuminated spin room across the hall is the domain of Carolyn Butler, who first learned about spinning when she was introduced to SoulCycle during a business trip to New York.

“I got addicted right away,” she said. “The adrenaline flows and it just makes you happy.”

Butler opened her first spin room at the couple’s old Epiphany Yoga Center at the corner of Main and Pine streets, and then another at the previous Napa Soul in the former Ben Franklin building. The new Spring Street studio has attracted a devoted clientele.

“When they leave they’re all built up on adrenaline and endorphins,” she said. “It’s nice because you just made someone happy.”

Crystal healing and spinning each have their devotees, but the alpacas’ appeal is pretty much universal.

A member of the camel family and native to the Andes Mountains in South America, alpacas are prized for their soft fleece, which is more effective than lamb’s wool at trapping heat.

The Butlers have long contributed to animal welfare, previously sponsoring a pair of elephants in Thailand. Like the dogs and cats who live at the Butlers’ St. Helena home, Napa Soul’s three alpacas were rescued from bad situations. To Perry Butler’s knowledge, they are the only alpacas in St. Helena.

“These are amazing creatures. They’re so gentle,” he said. “We have a lot of lonely people in town, and they can come here and talk to the alpacas and feed them. It’s like a walking meditation.”

Butler eventually wants Napa Soul to offer communal gardens for low-income residents. He said he also has thought about offering a safe house for victims of domestic violence.

In front of Napa Soul, the New Harvest church stores supplies for disaster victims. Next door is the Native Sons Hall, which hosts fundraisers and nonprofit events.

“All around here there are people who are trying to help the community,” Butler said, feeding Napa and Bolt a handful of hay.

Helping the community — could that be the soul of Napa Soul?

The holiday season has arrived in Napa County. In honor of Small Business Saturday, we are sharing our most popular business profiles from 201… 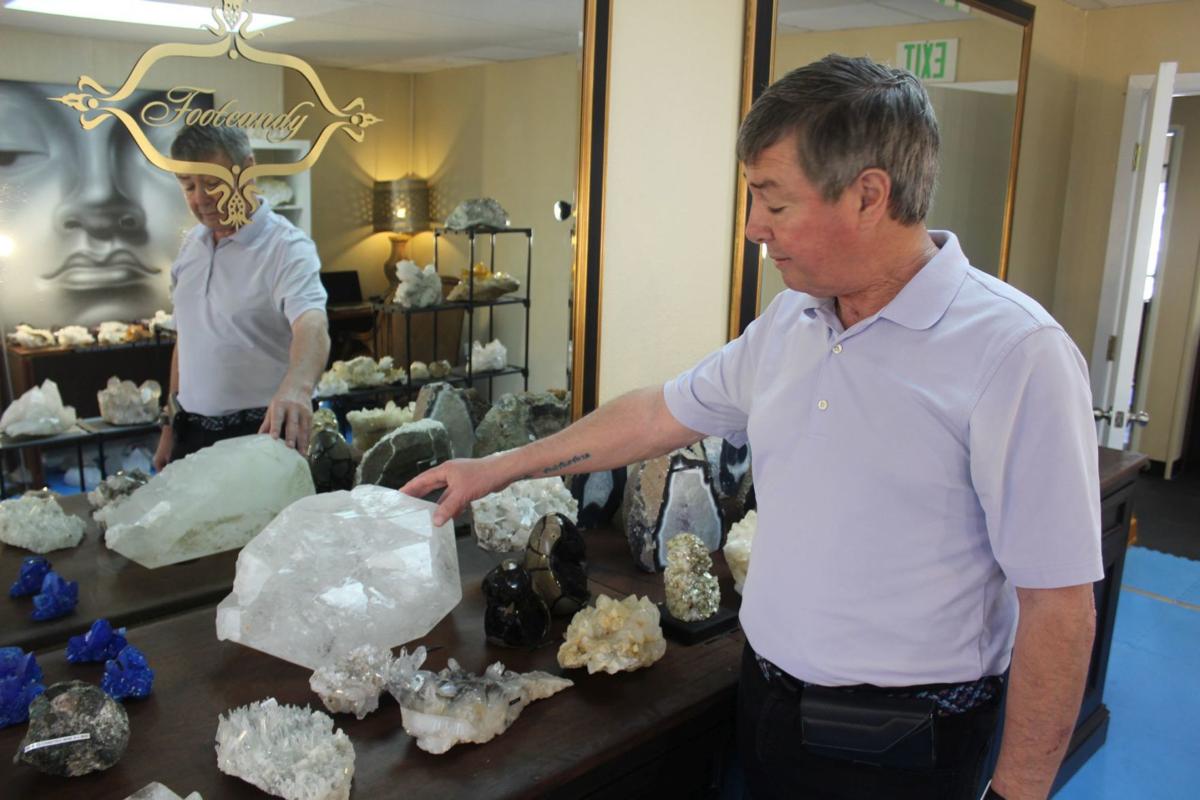 Perry Butler, former co-owner of Footcandy, stands with his collection of crystals. 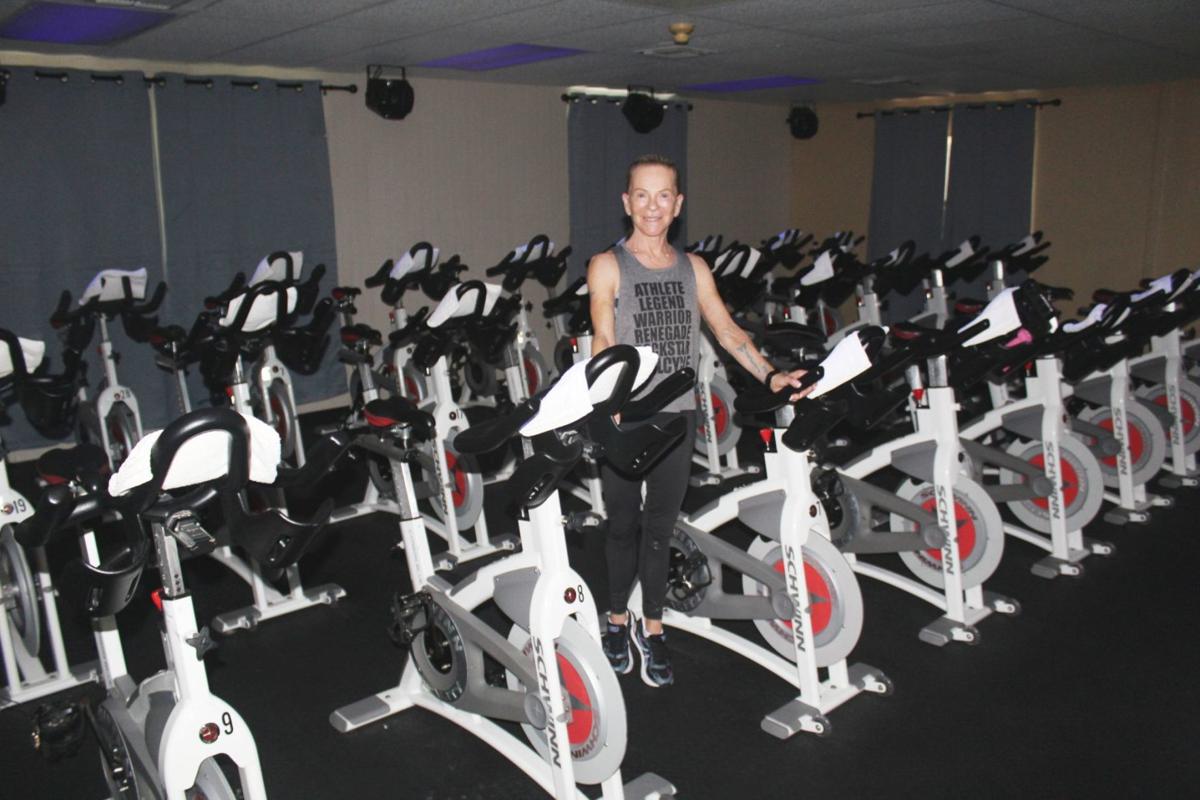 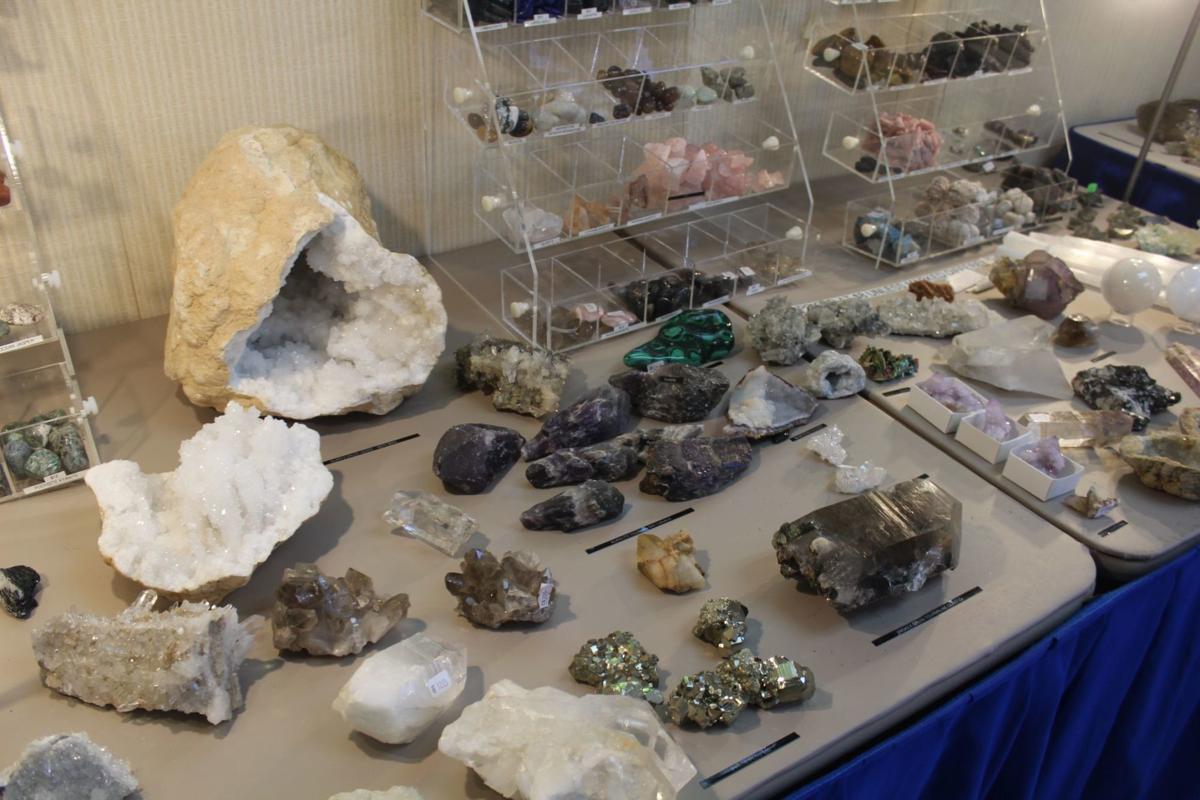 Perry Butler says each of the stones and crystals at Napa Soul has its own unique properties. 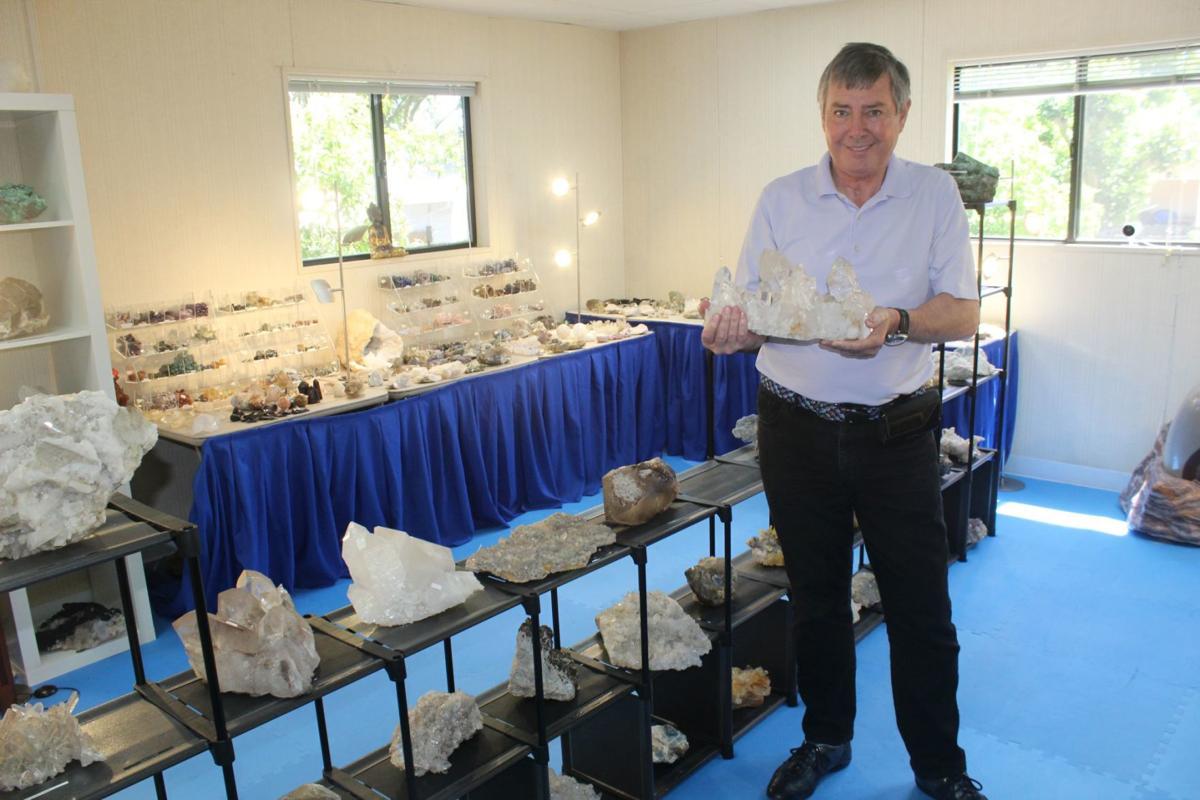 Perry Butler with his vast collection of crystals at Napa Soul. 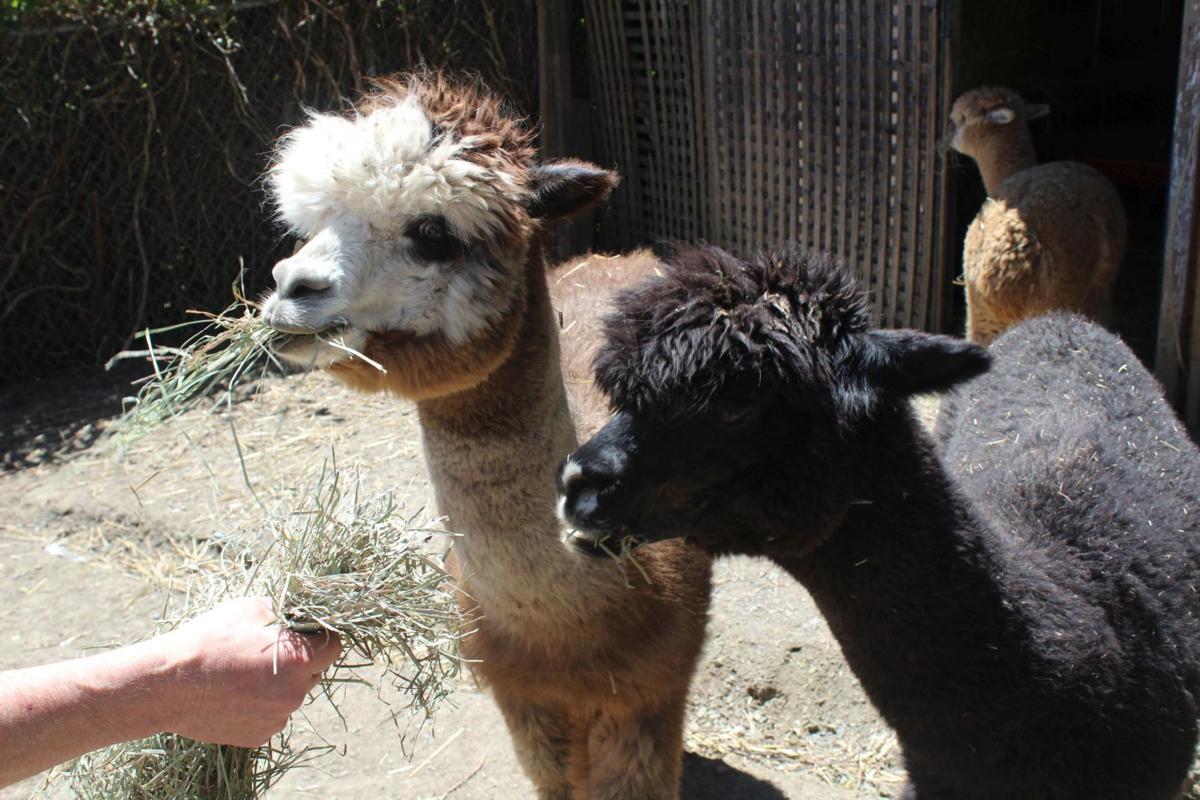