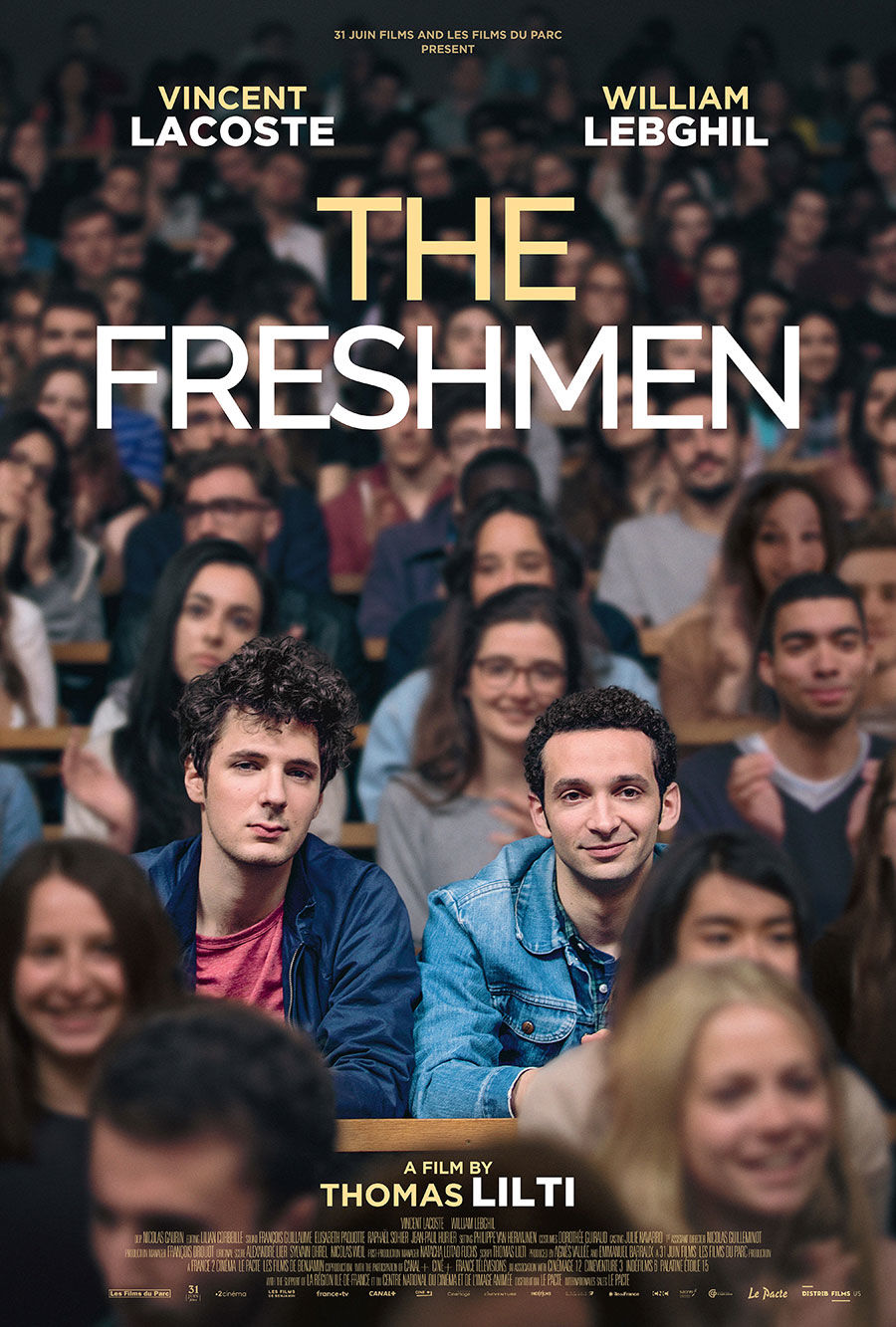 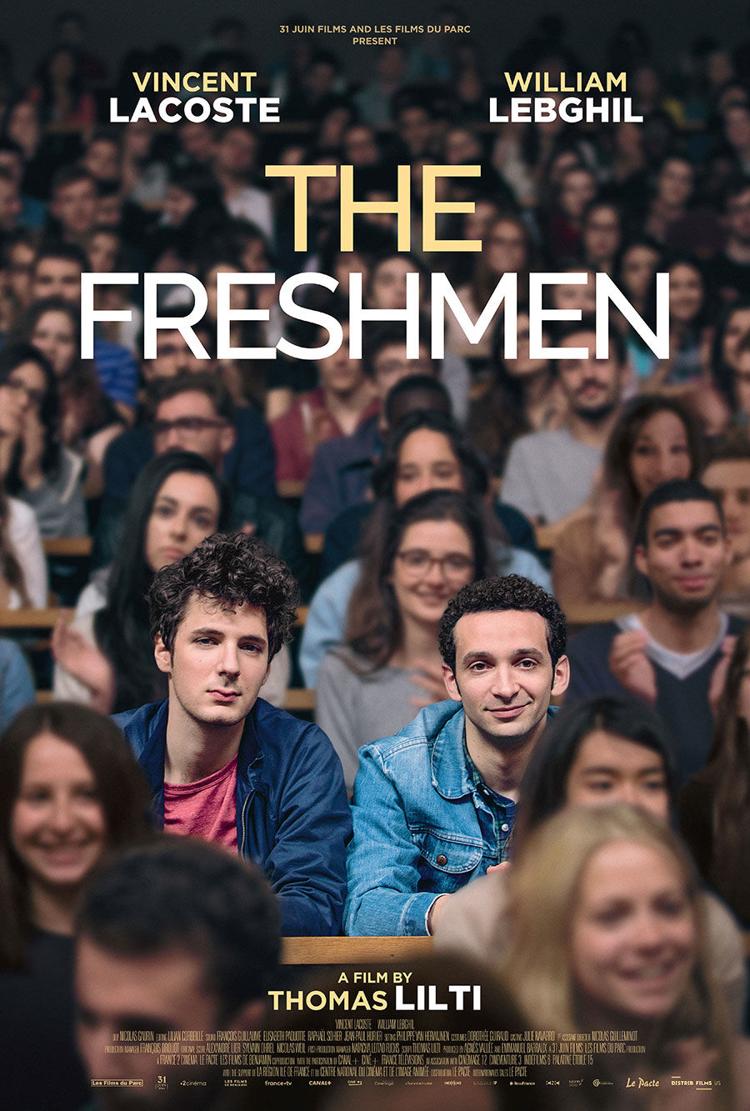 Friendship sparks between newcomer Benjamin and held-back Antoine during the first year of medical school.

The Freshmen, the fourth feature by Thomas Lilti, a filmmaker who proved his worth with Hippocrates, Diary of a French Doctor (a surprise hit in Cannes in 2014) and Country Doctor is once again showing off his knack for crafting popular works that focus on intelligent societal comedies in the medical field and this time, is focusing on the fiercely competition of the first year of medical school.

The Freshmen follows Antoine (playing by rising star in French cinema Vincent Lacoste), who is about to start his first year of medical school… for the third time. Meanwhile, Benjamin, fresh out of high school, will have his first stab at it. He soon realizes that it’s not exactly a walk in the park. With nights dedicated to hard studying, rather than hard partying, the two freshers will have to adapt and find a middle ground between despair for the present and hope for the future.

Here are a list of events happening in Napa County Friday, Oct. 18 to Sunday, Oct. 20. These…