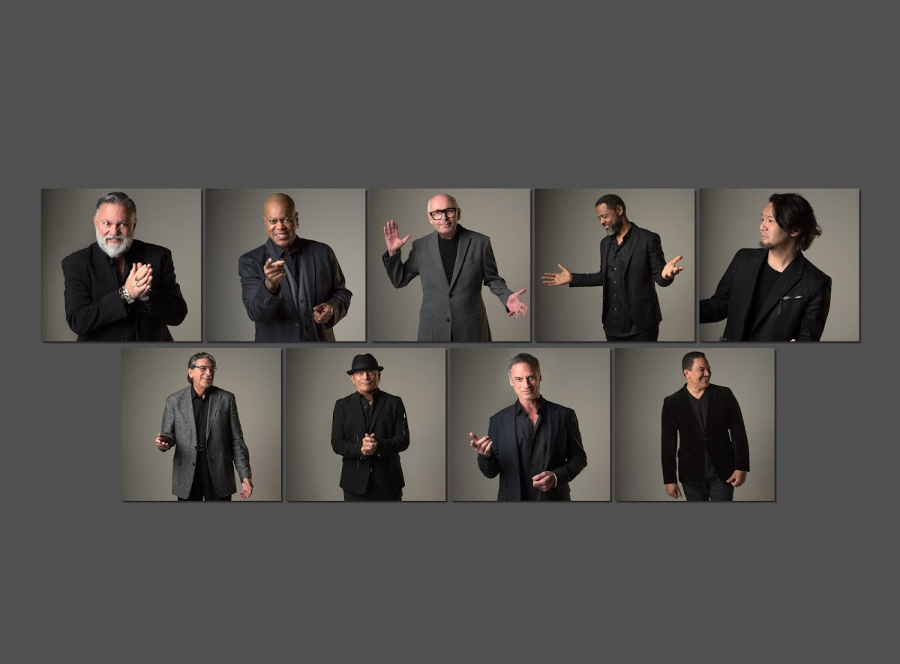 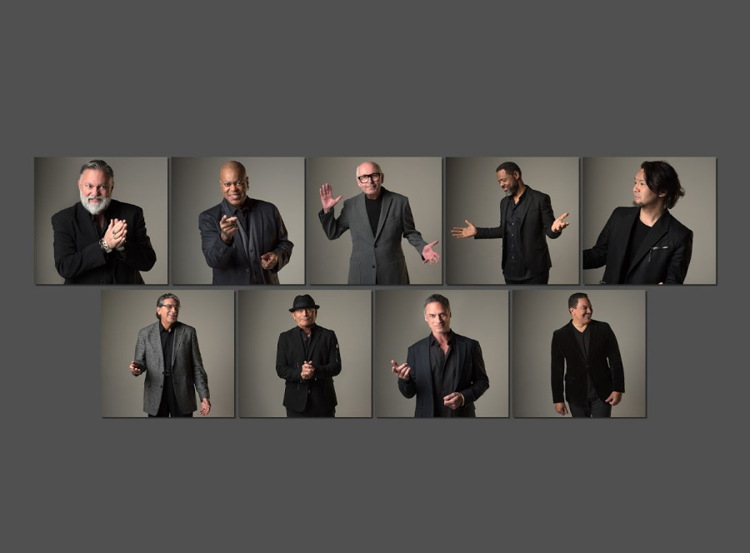 The sound of Grammy® and Emmy nominated trumpeter, arranger Greg Adams is one of the world’s best-known musical signatures.

As a founding member of Tower of Power, he is legendary for his arrangements that made the TOP horn section a sought out entity all its own. Adams has recorded six solo albums, four releases with East Bay Soul and fourteen recordings with Tower of Power.

With countless collaborations in the studio and live on stage, Adams has made his mark on a broad stretch of today’s musical landscape that includes jazz, pop, rock, R&B, soul, and funk.

Here are a list of events happening in Napa County Friday, Oct. 18 to Sunday, Oct. 20. These…