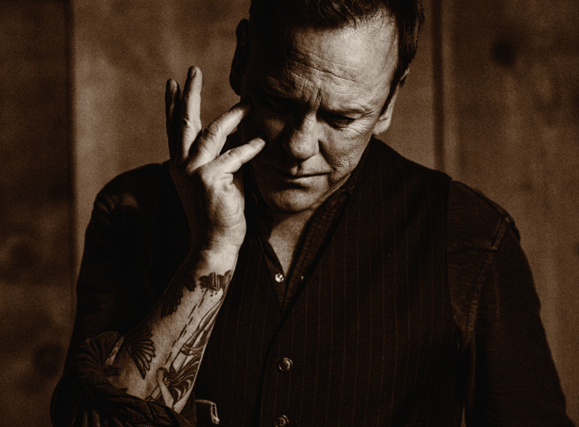 An already well-known veteran of both the large and small screen, Kiefer Sutherland has also become a veteran of the road.  Since his first headlining tour to support his debut album “Down in a Hole” in 2016, Sutherland has made his Grand Ole Opry debut, performed at classic venues like Billy Bob’s Texas, and has been invited to festivals such as CMA Fest and Dierks Bentley’s Seven Peaks Festival.

With the release of his sophomore studio album “Reckless & Me” this year, Kiefer is touring to support his 10-track country-rock LP produced by Jude Cole.

“I asked myself, ‘what is the thing that I love about acting, and music?’” shared Sutherland. “‘What is the common denominator?’ For me it is storytelling, and music is a very different way of doing it.”

On screen and definitely on stage, Kiefer Sutherland is one amazing storyteller not to be missed.

Max Gomez will be opening.

Making plans for this weekend? Here is a list of events happening in Napa County Friday, Dec…