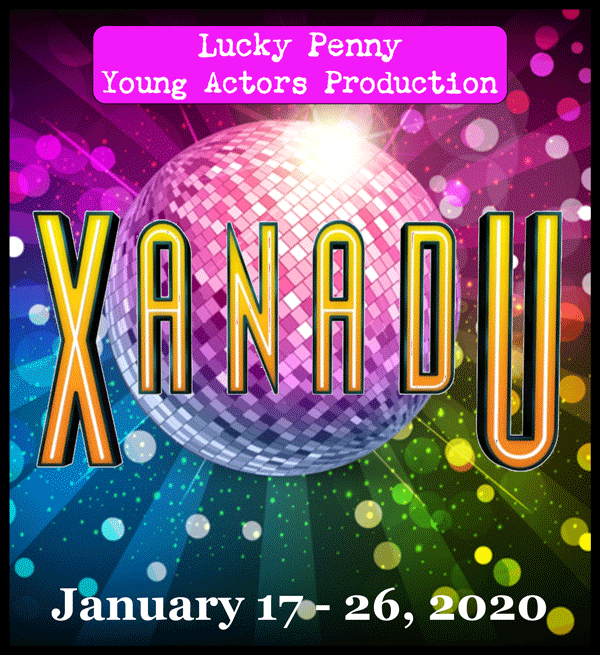 This hilarious, roller skating, musical adventure about following your dreams despite the limitations others set for you, rolls along to the original hit score composed by pop-rock legends, Jeff Lynne and John Farrar. Based on the Universal Pictures cult classic movie of the same title, which starred Olivia Newton-John, Xanadu is hilarity on wheels for adults, children and anyone who has ever wanted to feel inspired.

10 Napa County events you won't want to miss in January

Here is a roundup of arts and entertainment events coming to Napa County in January.

Making plans for this weekend? Here is a list of events happening in Napa County Friday, Jan…