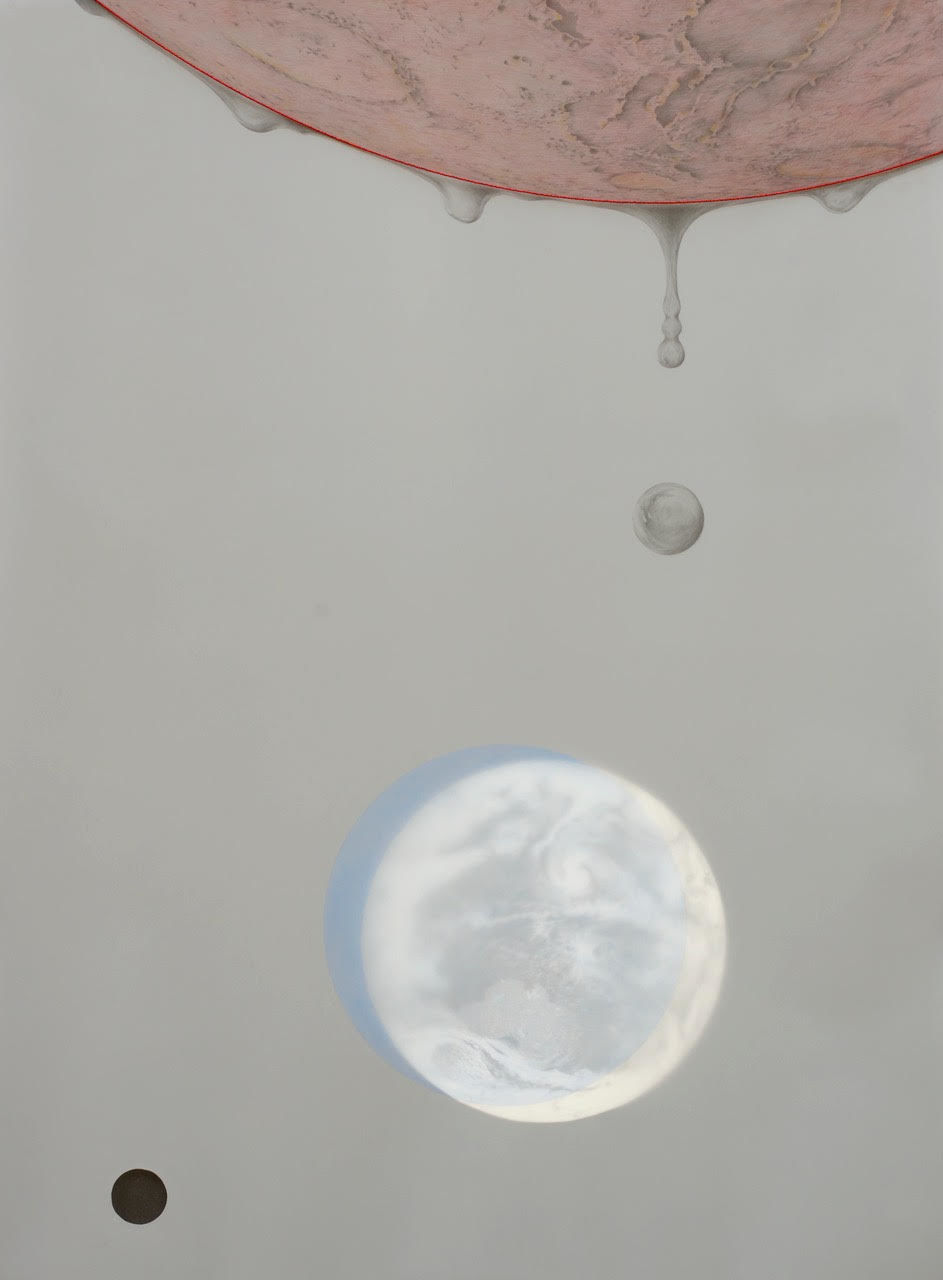 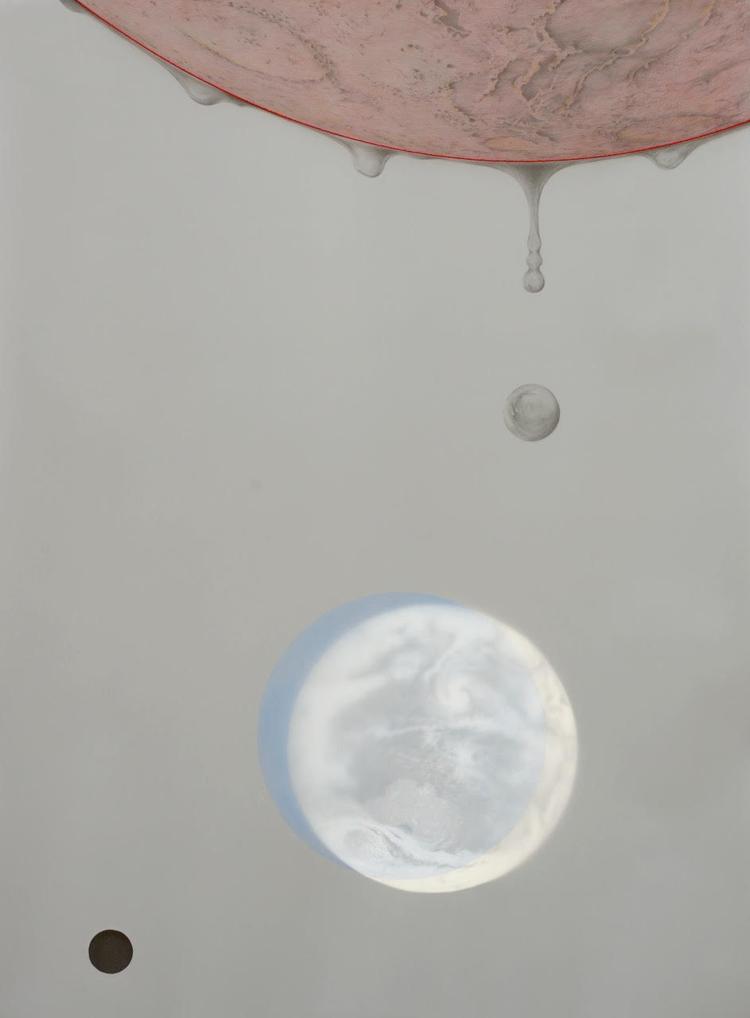 Join us as we welcome Arminée Chahbazian into the Markham Gallery

Chahbazian’s work will be featured in our gallery beginning October 26, featuring works from her Nature Re-Imagined show.

Arminée Chahbazian has been a practicing visual artist for the past 34 years. Academic studies include:

Born in Colorado, she has been based in Northern California for over 20 years – this follows influential years spent living and working in France and in the eastern US.

Chahbazian’s work has been included in numerous exhibitions along both coasts of the US, as well as in France and Holland; most recent shows have been focused in the San Francisco Bay area in such venues as the Napa Valley Museum and Sonoma Valley Museum. Her widely ranging work has been added regularly to many private collections.

Her work as a sculptor, working with a variety of media, continues to inform the process behind her works on paper, as well as her painting; composition, form, color and texture evolve through an experimental immersion in the physicality of materials.

Most recently, the content and thrust behind the work is based on observations of environmental shifts, with a thematic focus on the aesthetics and power of water. Nature’s self-described vulnerability, endurance, beauty and drama are all present, yet it is the human response to nature’s continuity and mystery that drives Chahbazian’s work. Abstraction joins representation to suggest a somewhat surreal environment where questions outweigh answers. This work would not take its form if not for Chahbazian’s choice to live and work immersed in a place rich in nature’s materiality – manifest in the winds that stir the trees, or in the countless pine needles that cover the ground she treads, or in the clarity of both the water that streams past and the stars that encircle overhead. Hers is a quiet, introspective process.

Here are a list of events happening in Napa County Friday, Oct. 25 to Sunday, Oct. 27. These…