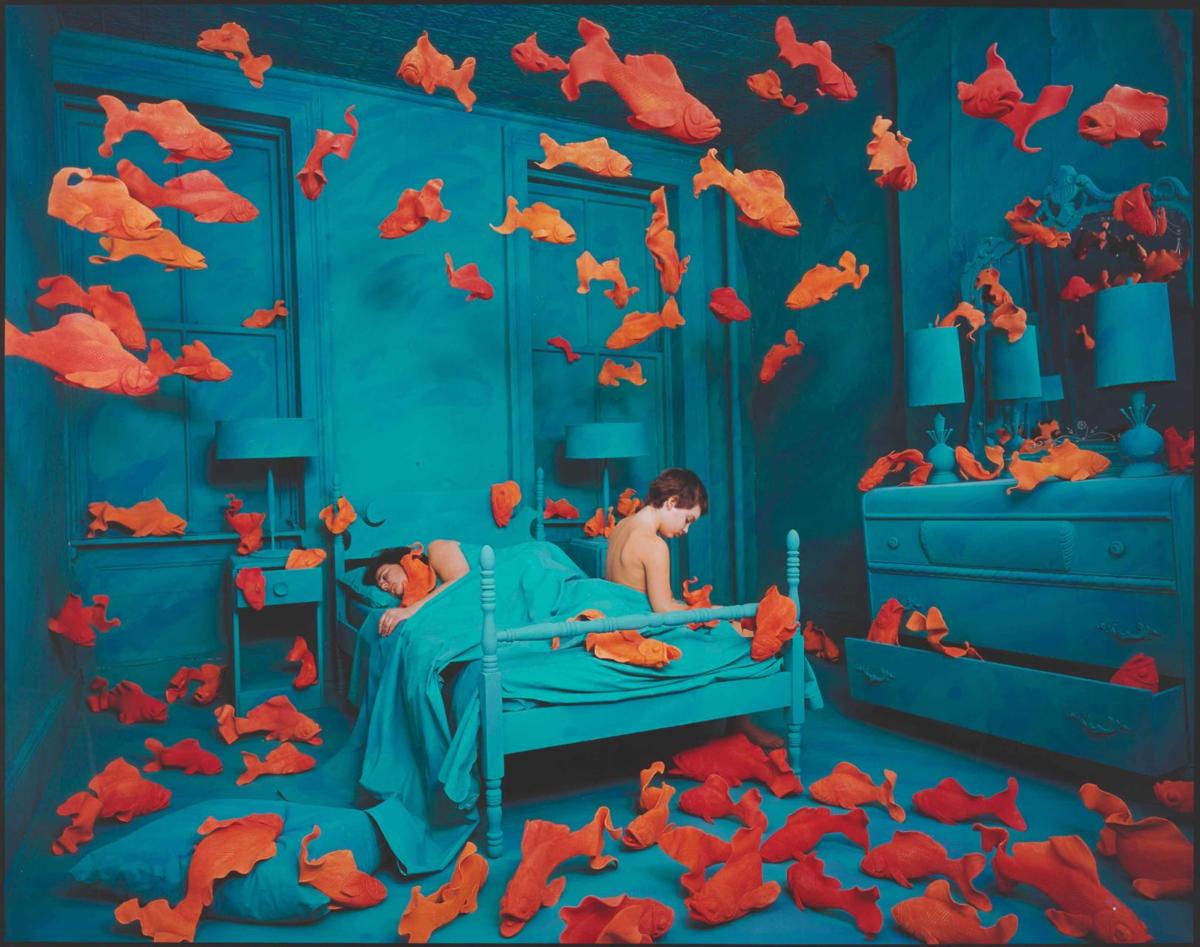 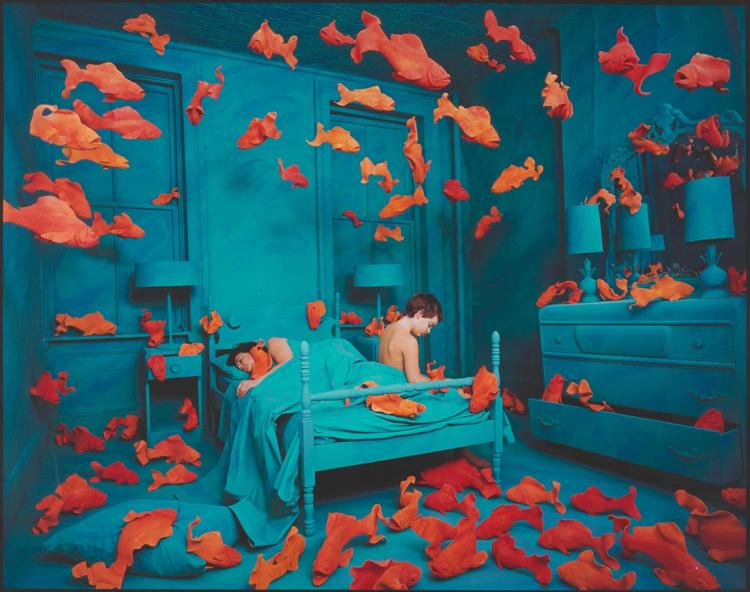 In the Main Gallery, Modern Women | Modern Vision presents more than one hundred photographic images in celebration of the bold and dynamic ways women have contributed to the development and evolution of photography.

This world-premiere exhibition features works by some of the leading artists of the twentieth and early twenty-first centuries including Imogen Cunningham, Diane Arbus, Berenice Abbott, Margaret Bourke-White, Eva Besnyö and Barbara Morgan, all influential Modernist photographers.

This exhibition has been loaned through the Bank of America Art in our Communities program.

At the turn of the twentieth century, photography had just begun to alter forever the way we perceive, engage and understand the world. Histories of photography long ignored or underrepresented women’s contributions to the medium’s development as both fine and applied art. In truth, women embraced photography from its introduction in 1839. A new invention, photography had fewer barriers for participation than painting or sculpture, for which women had long been denied professional training equal to that of their male peers. From 1900 onward, women negotiated waves of social, political and economic change, increasingly leveraging the camera as a means of creativity, financial independence and personal freedom. Disrupting longstanding constraints placed on women’s behavior and roles, these early trailblazers helped establish photography as a vital form of artistic expression. They also laid the groundwork and served as role models for subsequent generations.

Here are a list of events happening in Napa County Friday, Nov. 15 to Sunday, Nov. 17.

Making plans for this weekend? Here is a list of events happening in Napa County Friday, Nov…