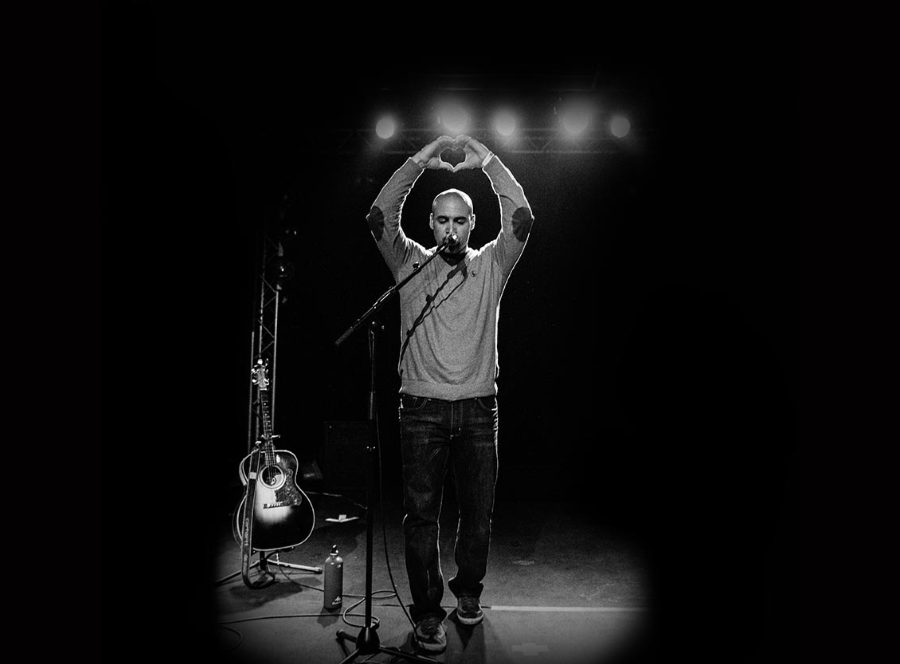 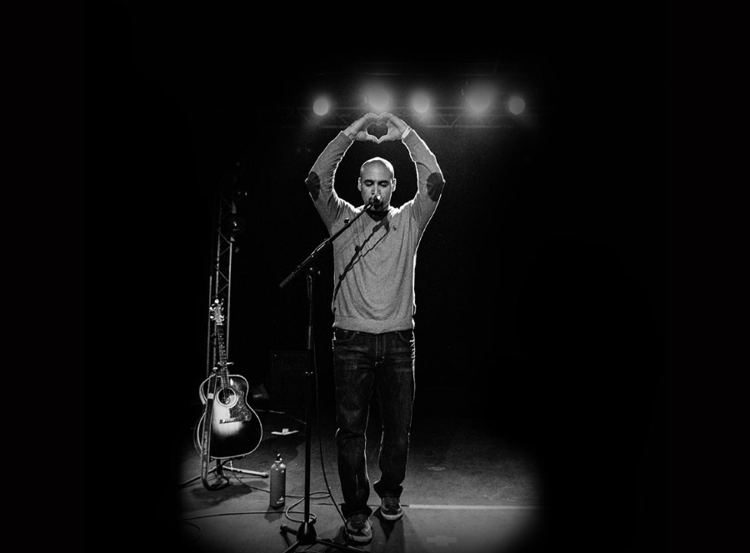 His latest EP “Twilight Time” was recorded in late 2018 and released in early 2019. It contains five songs from the forthcoming album. Based in the soul drenched folk style that Peter is known for, the EP also features some new collaborations and the

is ready to charm his audience with his warm soul filled voice, his four string guitar and his sense of humanity that will not only leave you glowing, but remind you that there are still beautiful things in the world worth believing in.