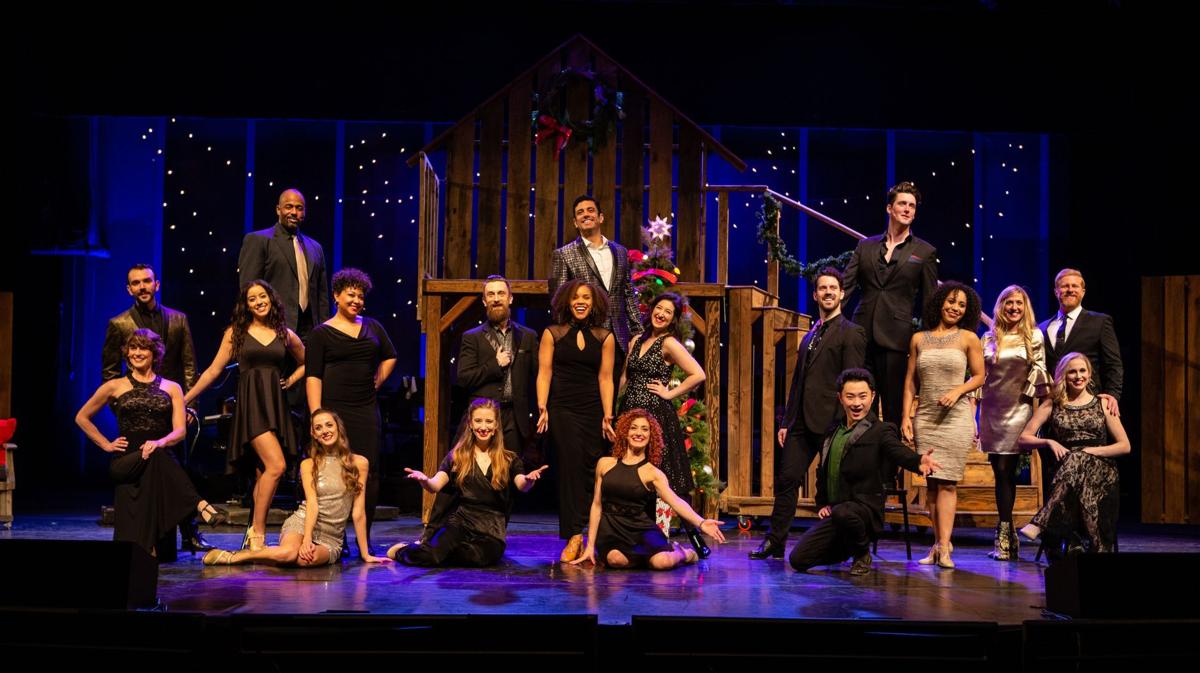 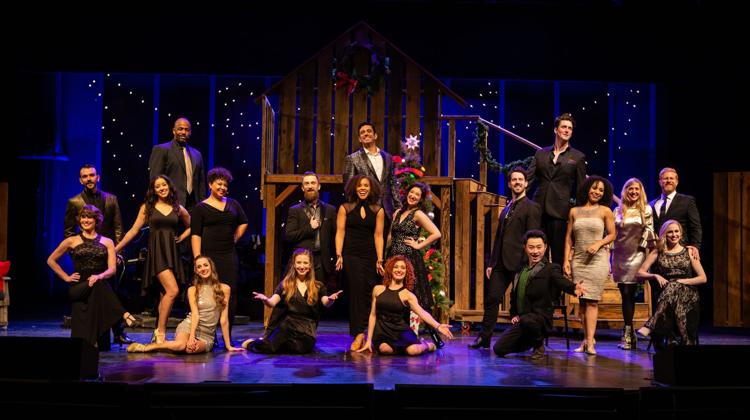 Transcendence Theatre Company, creators and producers of the award-winning “Broadway Under the Stars,” presents its annual “Transcendence’s Broadway Holiday Spectacular” this December, sharing joys of the season with audiences at Napa Valley Performing Arts Center at Lincoln Theater in Yountville.

Created, directed and choreographed by Tony Gonzalez, this new and reimagined show is an all ages seasonal celebration featuring Broadway performers from shows including “Wicked,” “Beautiful: The Carole King Musical,” “Mamma Mia!” “Mary Poppins,” “Charlie and the Chocolate Factory,” “Hair,” “Spring Awakening,” “Memphis,” “42nd Street,” “An American in Paris” and “Phantom of the Opera” - performing the innovative, inspiring and delightful blend of song and dance that distinguishes this professional, award-winning theater company.

Award-winning musical director and arranger, Susan Draus, leads a 10-piece band with new arrangements of favorite holiday classics and Broadway tunes from shows including “Sound of Music,” “Anastasia,” “Fiddler on the Roof,” “Frozen,” “White Christmas,” “Into The Woods” and “Peter Pan.”

Performances at Lincoln Theater are sponsored by Sotheby’s International Realty.

56 ways to celebrate the holidays in Napa Valley

Napa Valley is getting into the holiday spirit. Here is a list of upcoming events coming to …