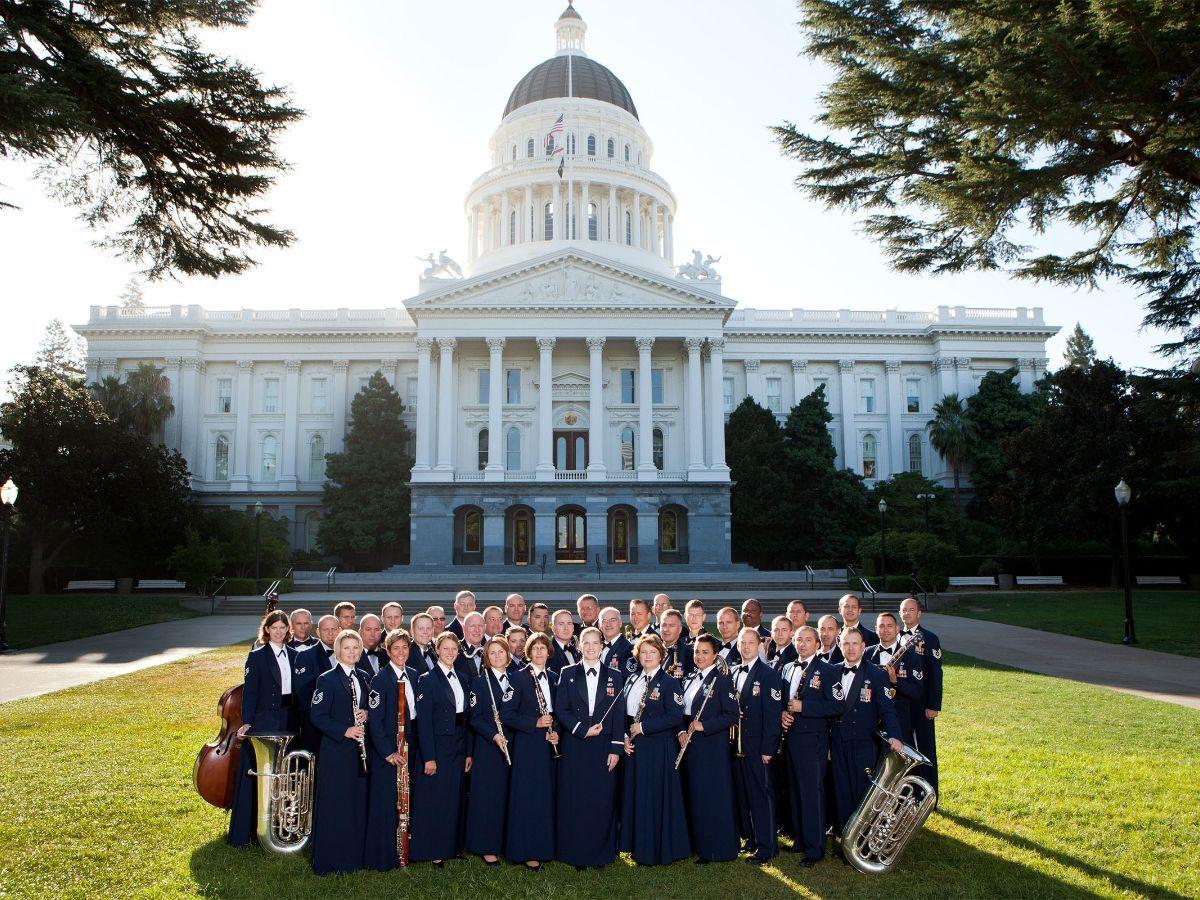 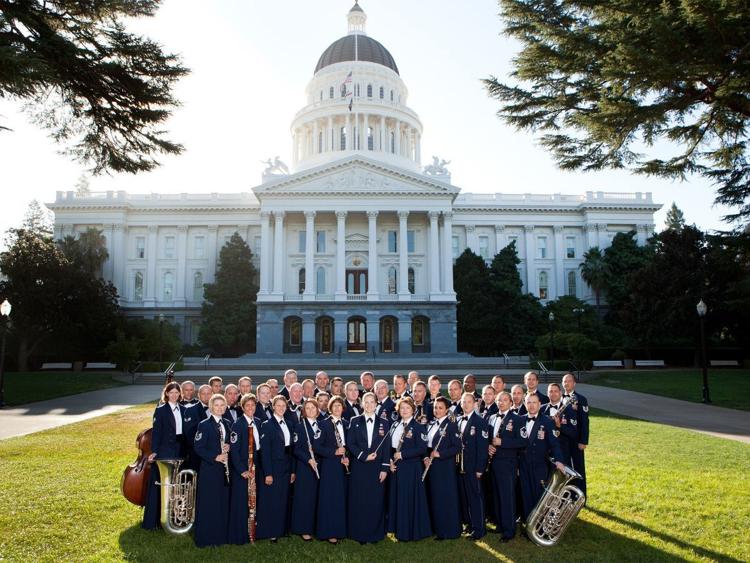 The only active duty Air Force band west of the Rockies, the Band of the Golden West is comprised of 50 talented and versatile Airmen-musicians under the command of Captain Joseph S. Hansen.

The United States Air Force Band of the Golden West is dedicated to engaging communities and building partnerships, telling the Air Force story, honoring military heritage, enhancing morale for uniformed service members, and recruiting the finest Americans to serve in the United States Air Force. The Band of the Golden West is proud to represent the excellence of Air Mobility Command and the 680,000 Airmen in over 200 career fields serving around the world, protecting our freedoms and delivering hope to those in need.

14 Napa County events you won't want to miss in December