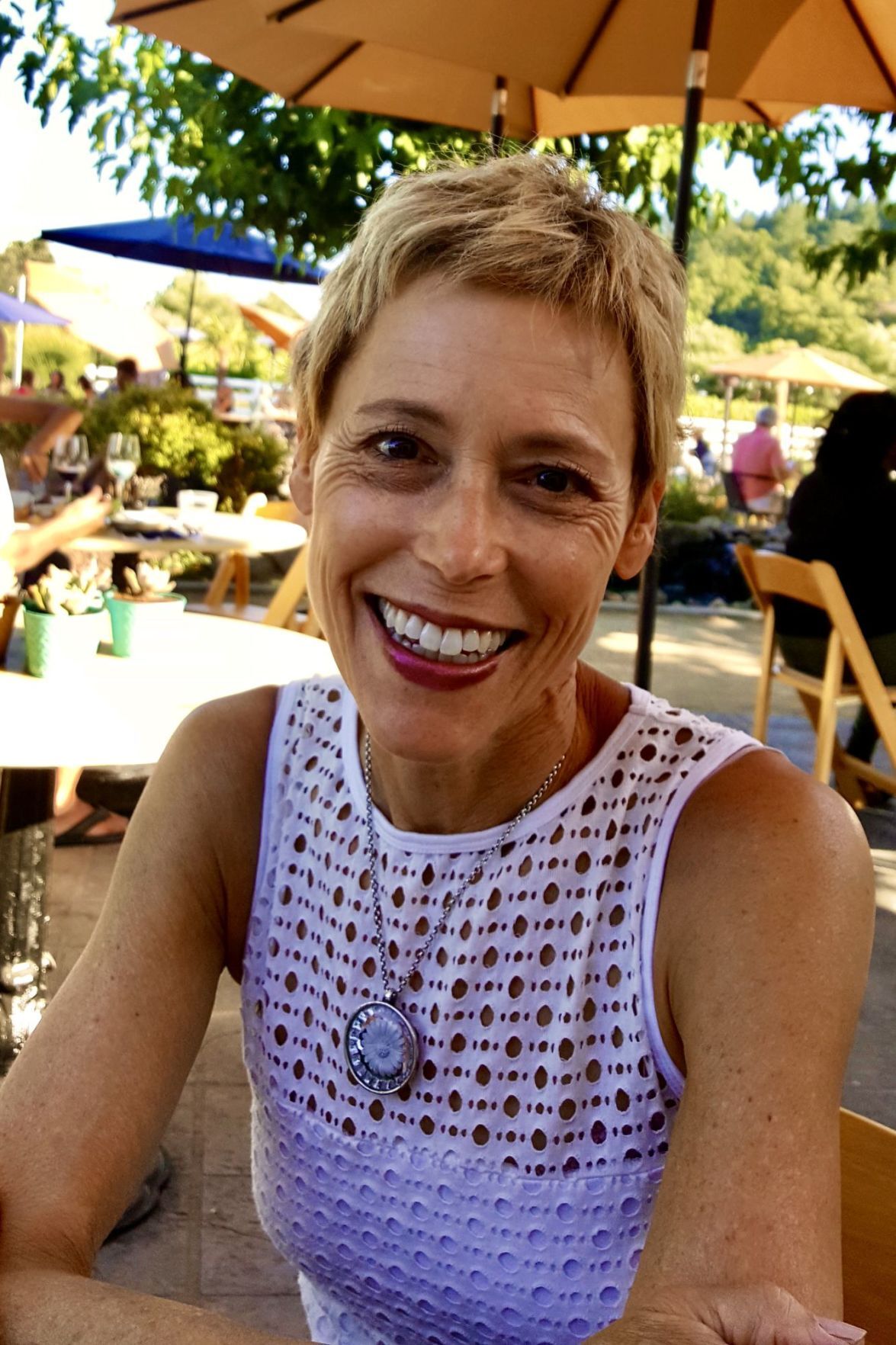 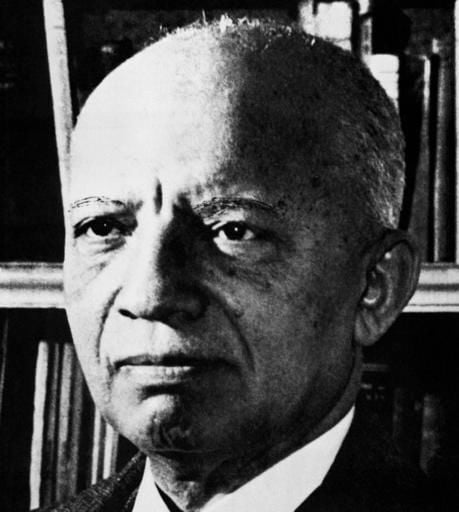 Carter G. Woodson is a founder of the Association for the Study of African American History, who first came up with the idea of the celebration that became Black History Month. Woodson, the son of recently-freed Virginia slaves who went on to earn a Ph.D in history from Harvard, originally came up with the idea as Negro History Week to encourage black Americans to become more interested in their own history.

February is Black History Month, and certainly the past year has shined a spotlight on systemic racism in this country and the plight of Black Americans who fight discrimination in the workplace, at school, and throughout the criminal justice system. Yet with more awareness and education, the road to equality and an anti-racist society is gradually being paved. Many Black authors are addressing this issue in fiction, in memoirs, poetry, and other prose that recognizes the both the struggle and the accomplishments of African Americans and their tenacity and their will to transcend the past and fight for the end of oppression.

One inclusive new book that gives voice to the individual stories of 80 Black writers is “Four Hundred Souls: A Community History of African America, 1619-2019.” Complied by leading scholars of African-American history Keisha N. Blain and Ibram X. Kendi, the book begins with the arrival of a Spanish ship filled with 20 captive Africans in 1619 and ends in 2019. The collective voices of the authors help to demystify racial assumptions, explain the rules of law and jurisprudence, and take a hard look at institutional racism in America. It also reveals the way that Black communities have come together to tell their stories and share them through words, protests, anger, and art and music, and performance. It’s a great place to start.

Isabel Wilkerson, author of the bestselling book “Caste: The Origins of our Discontents” and “The Warmth of Other Suns: The Epic Story of America’s Great Migration,” has several recommendations for books to read this month that explain Black history in this country. Among them is “Black Reconstruction in America” by W.E.B. DuBois, which examines the hope for a multi-racial democracy after the Civil War and the missed opportunities of Reconstruction. “Medical Apartheid: The Dark History of Medical Experimentation on Black Americans from Colonial Times to Present” by medical ethicist Harriet A. Washington defines the history of medical abuse of Blacks in the U.S., not shying away from the suffering that was inflicted upon them through experimentation in the name of medical progress. Wilkerson also recommends “All Aunt Hagar’s Children: Stories” by novelist and short-story writer Edward P. Jones. This collection shares the everyday hopes and concerns of Back southerners who arrived in Washington, D.C. during the Great Migration to find their dreams much harder to realize than they had ever imagined.

Most of us may think that Malcolm X and Martin Luther King, Jr. represent contradictory ideas: self-defense versus nonviolence, Black power versus civil rights. Yet “The Sword and the Shield: The Revolutionary Lives of Malcolm X and Martin Luther King, Jr.” by Peniel E. Joseph turns these common misconceptions on their sides by revealing a portrait of these two remarkable men who, despite radically different backgrounds, supported and inspired each other throughout their adult lives. This dual biography tells the story of both and also of the era they came to define.

“Luster” is a buzzy debut novel by Raven Leilani and a New York Times bestseller, winner of the Kirkus Prize and the Center for Fiction First Novel Prize which follows a 20-something Black woman, Edie, as she struggles to maintain balance at work and in love. When she meets a married white man, Eric and his adopted Black daughter, she becomes enmeshed with Eric’s family. It is a dark yet amusing and sometimes uncomfortable tale filled with honestly about everything from race to sex to age.

Another debut novel that explores intimacy between two young Black artists is “Open Water” by Caleb Azumah Nelson. This is a love story set in London that links themes of vulnerability, loss, and longing in a world where one is seen often only as a Black body. The book will be released in April.

Finally, another New York Times bestseller and one of Literary Journal’s Best Books of 2019 is “When They Call You a Terrorist: A Black Lives Matter Memoir” by Patrisse Kahn-Cullors. This powerful memoir follows Kahn-Cullors’ story as a Black American raised by a single mother in a poor neighborhood in LA and the prejudice and persecution that people like her endure at the hands of law enforcement and a criminal justice system that caters to white privilege. Her outrage and anger led her to co-found Black Lives Matter with Alicia Garza and Opal Tometi.

Black Lives Matter and the goal of ending systemic racism in our country will continue to be top of mind well past February, but now is a good time to learn more about the history, the plight, and the incredible endurance of African Americans in America.

WATCH NOW: THE ORIGINS OF BLACK HISTORY MONTH IN THE U.S.

Kids' march against racism in Napa

Vigil for racial equality in Napa

Kids' march against racism in Napa

Vigil for racial equality in Napa

These tales of survival are often rife with tragedy and despair yet also ripe with glimpses into other cultures from Asia to Latin America. “Separated” exposes the truth behind the humanitarian crisis brought about by Donald Trump’s decision to separate thousands of migrant families at the border.

Book Banter: Reading about antiracism is a good place to start

Calistoga's Julie Mitchell recommends books about systemic racism that can help get to the heart of the matter.

Book Banter: Pick a holiday gift to please even the pickiest reader

After many years in St. Helena, the 2021 Napa Valley Writers' Conference is moving to Napa Valley College's Main Campus in Napa to allow for outdoor events and social distancing.

Book Banter: Celebrating Pride Month with books to help us understand our differences

Carter G. Woodson is a founder of the Association for the Study of African American History, who first came up with the idea of the celebration that became Black History Month. Woodson, the son of recently-freed Virginia slaves who went on to earn a Ph.D in history from Harvard, originally came up with the idea as Negro History Week to encourage black Americans to become more interested in their own history.