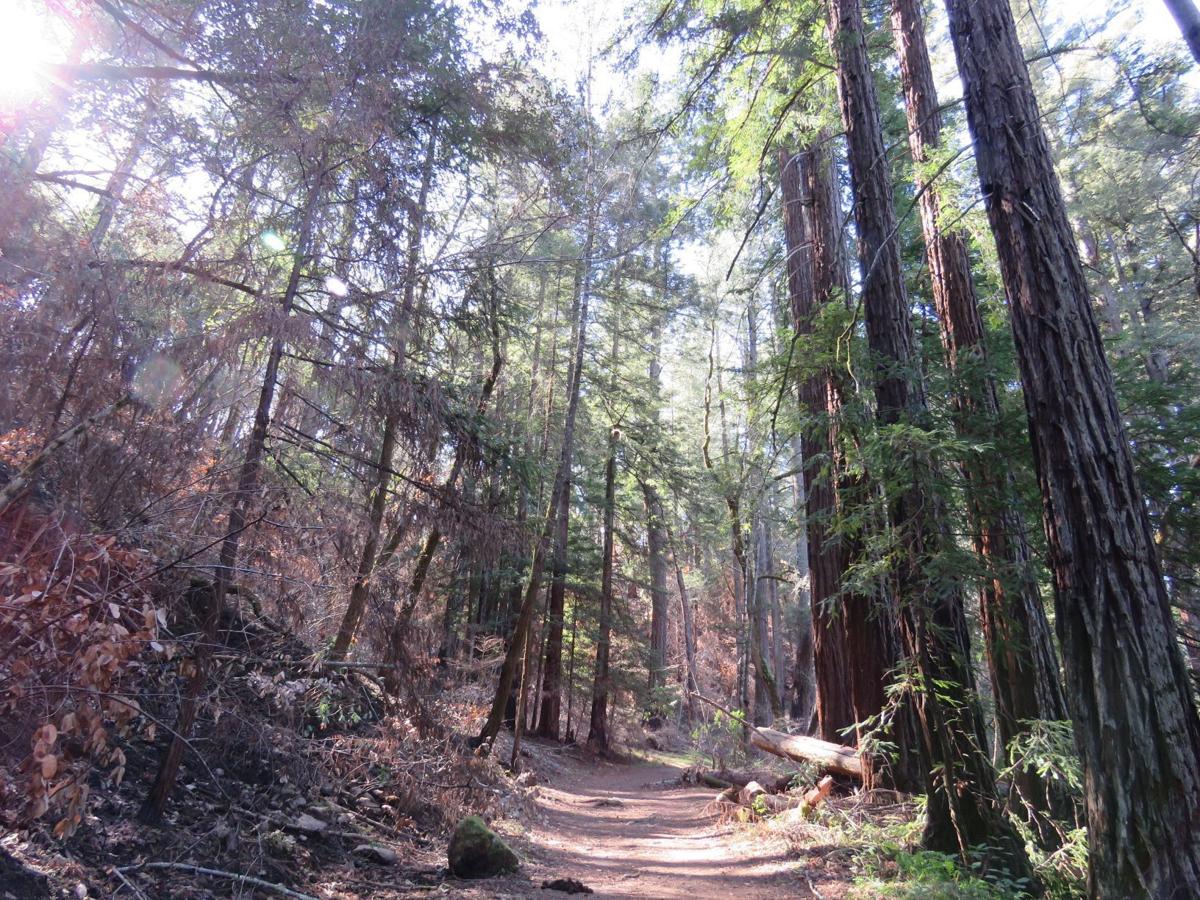 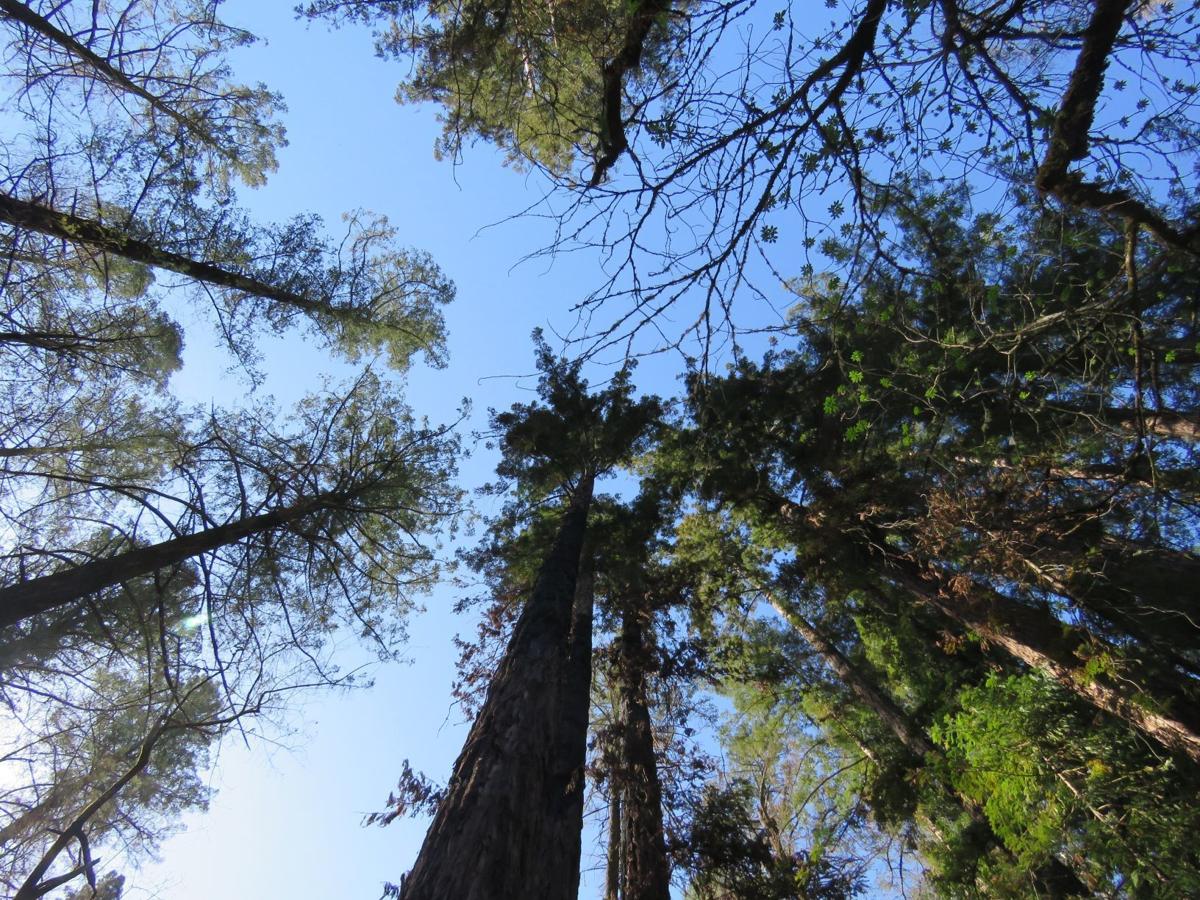 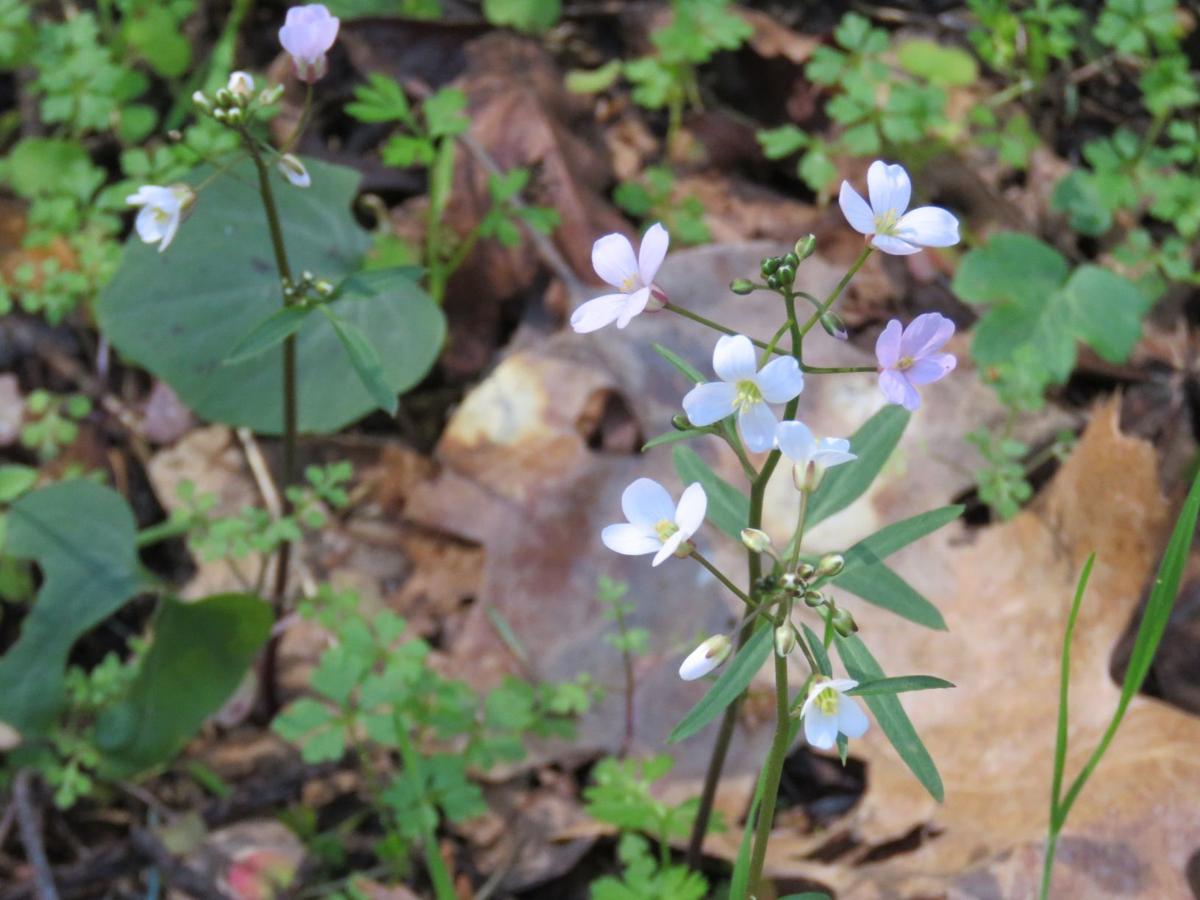 Wildflowers are blooming along a trail in Bothe park. 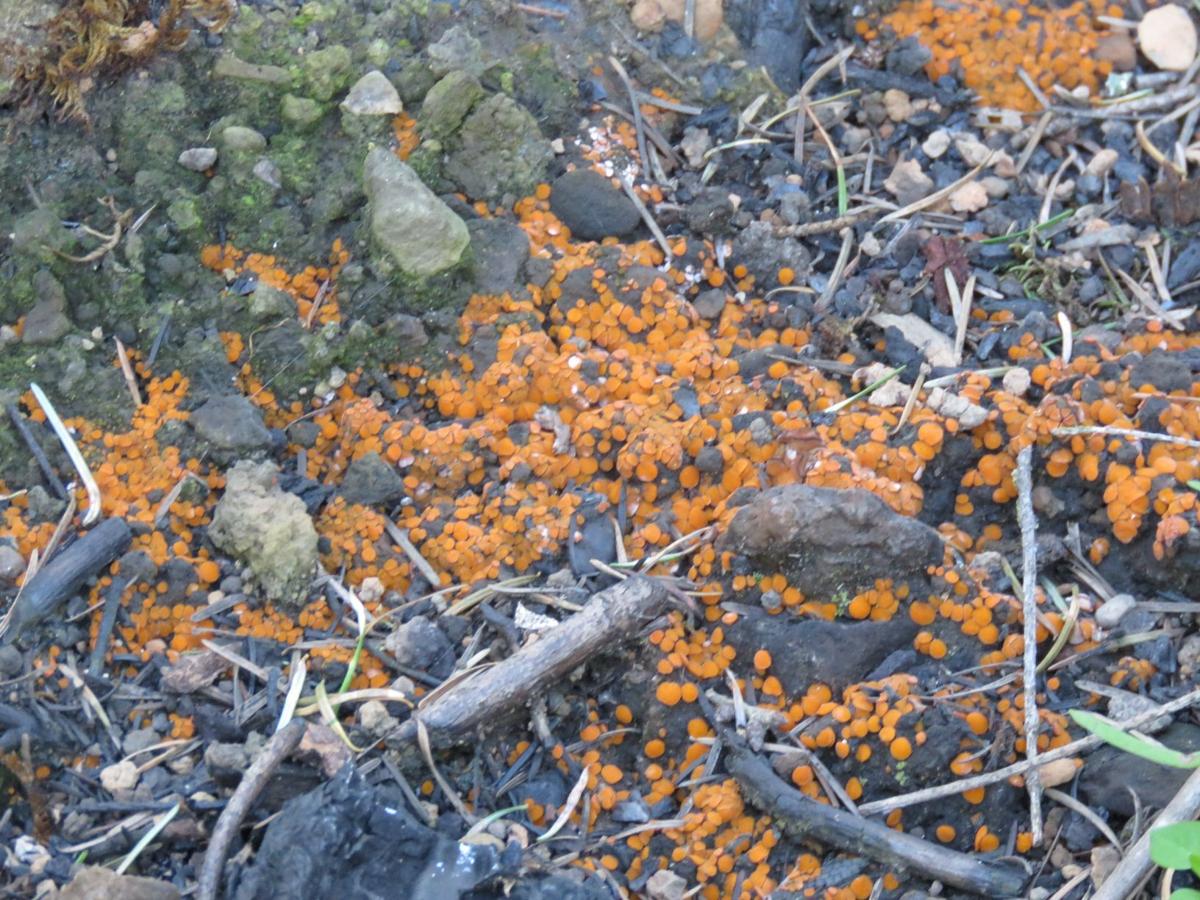 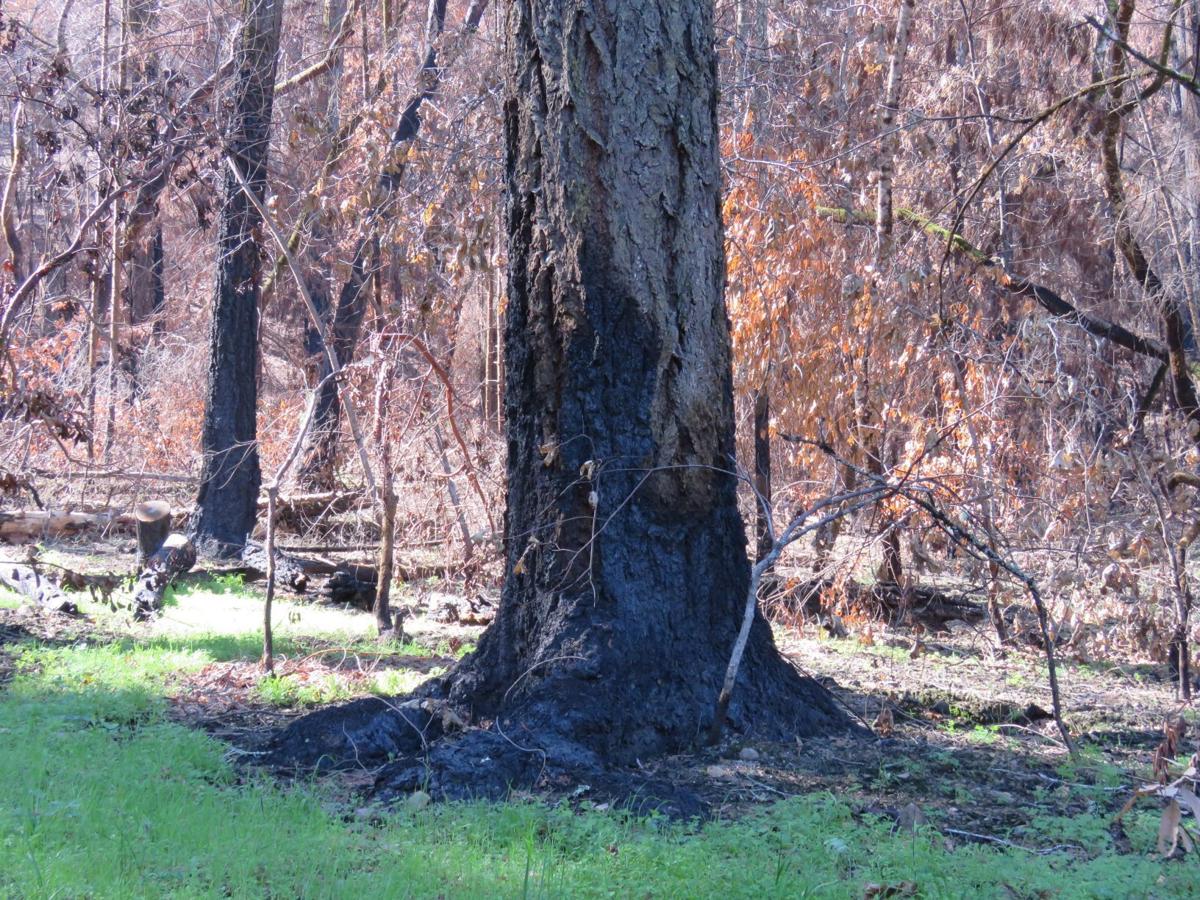 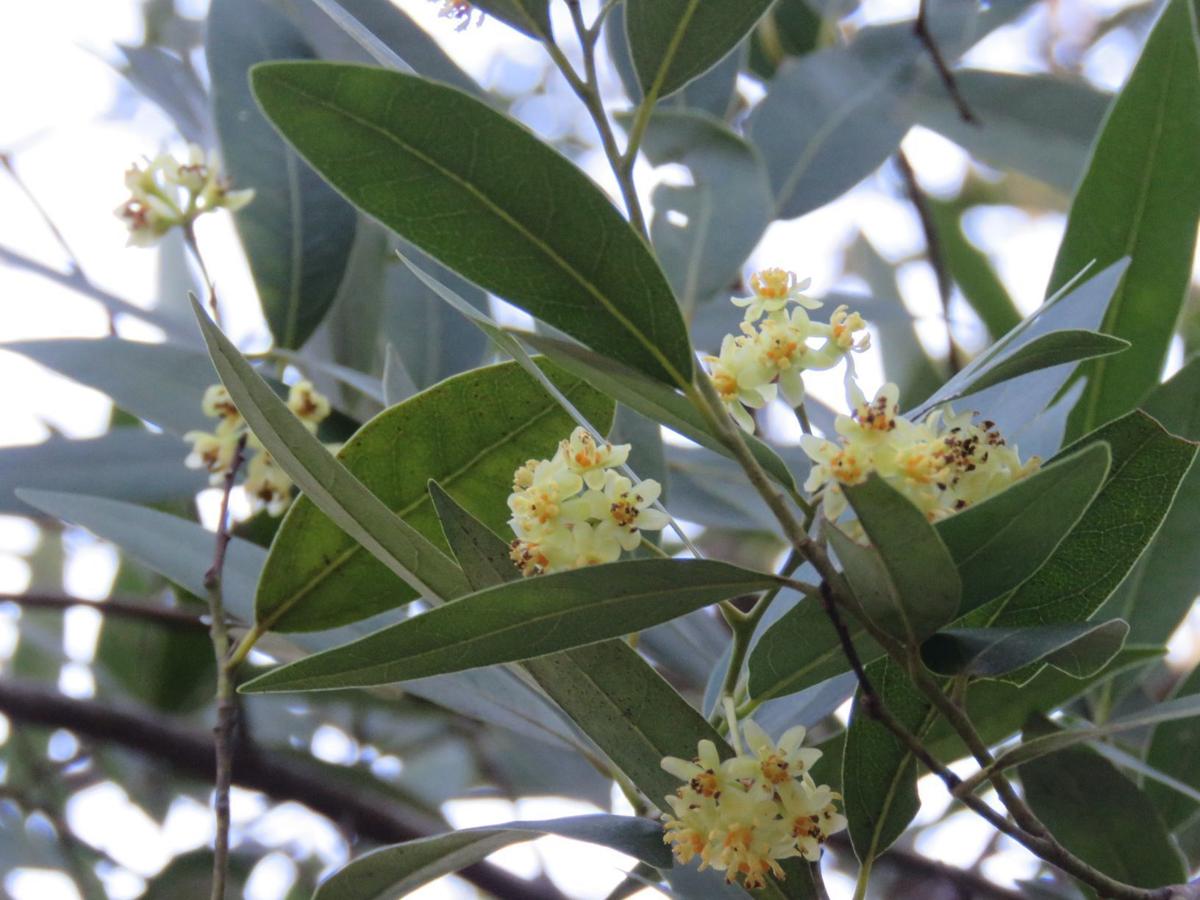 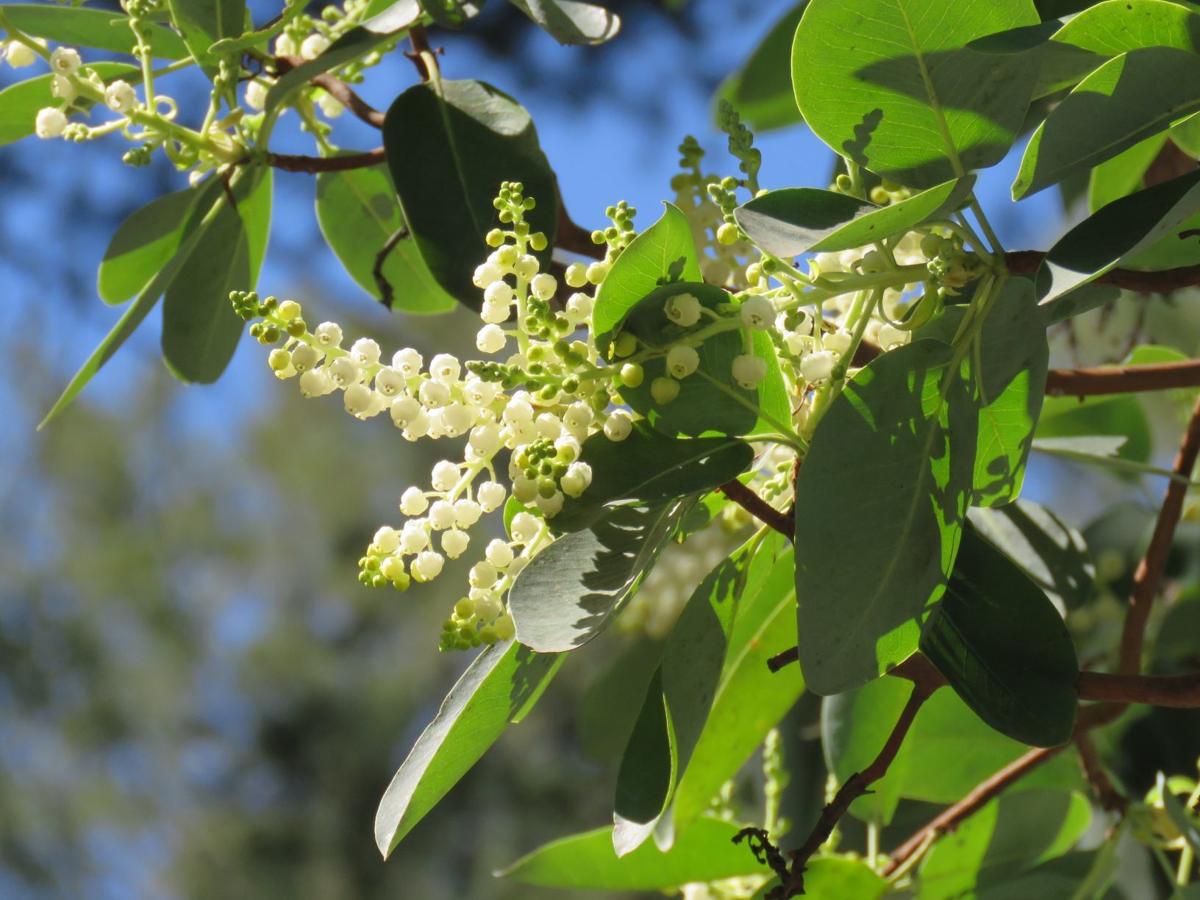 A madrone tree in bloom 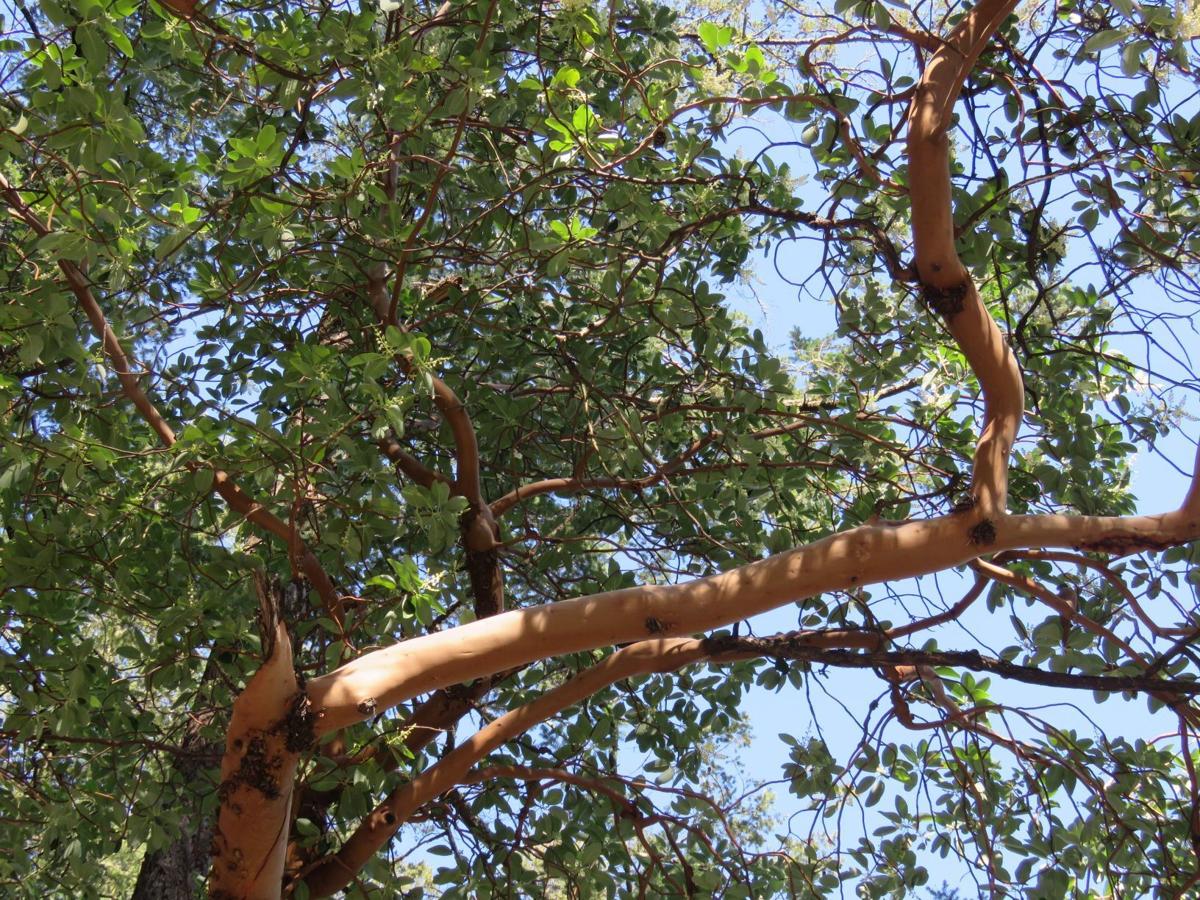 The limb of a madrone tree, damaged by fire 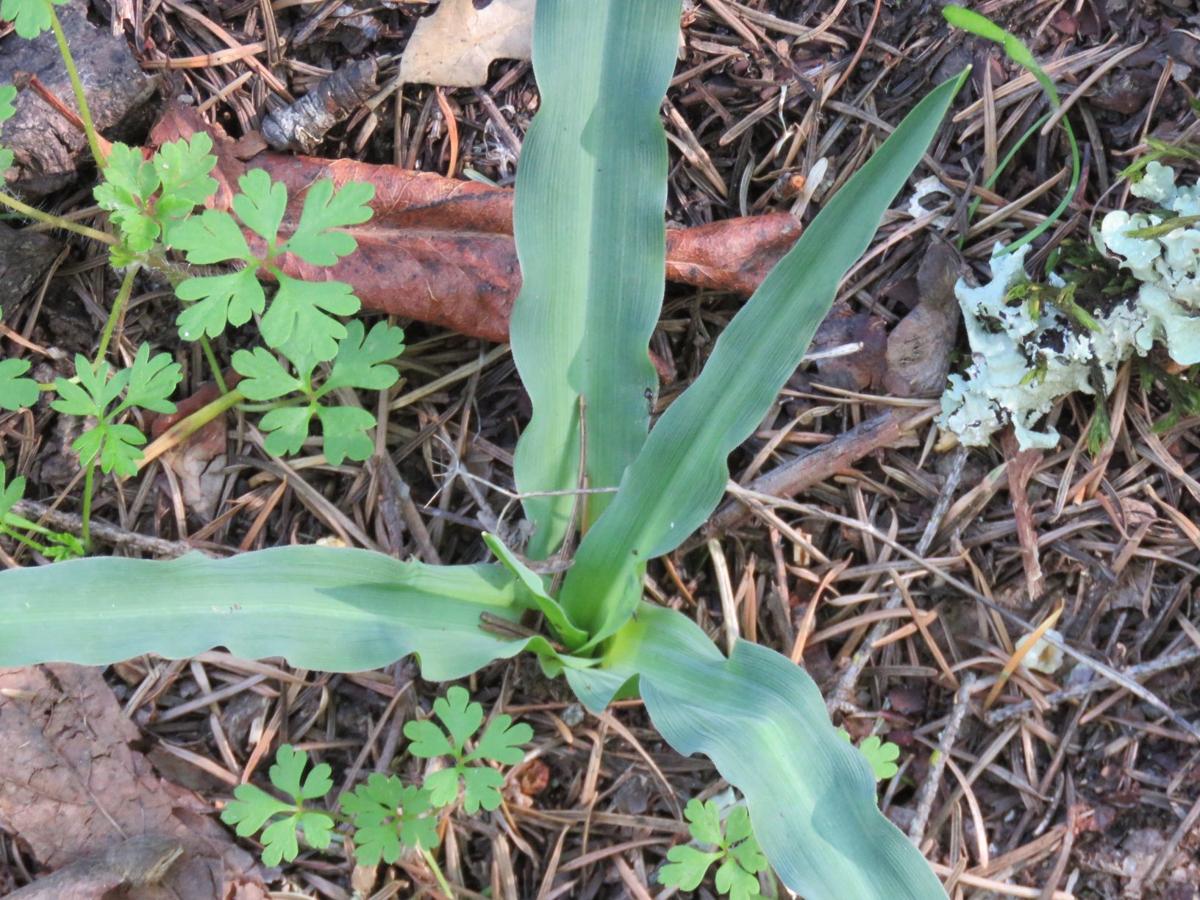 Soaproot is one of the plants found growing in Bothe, after last year's fires. 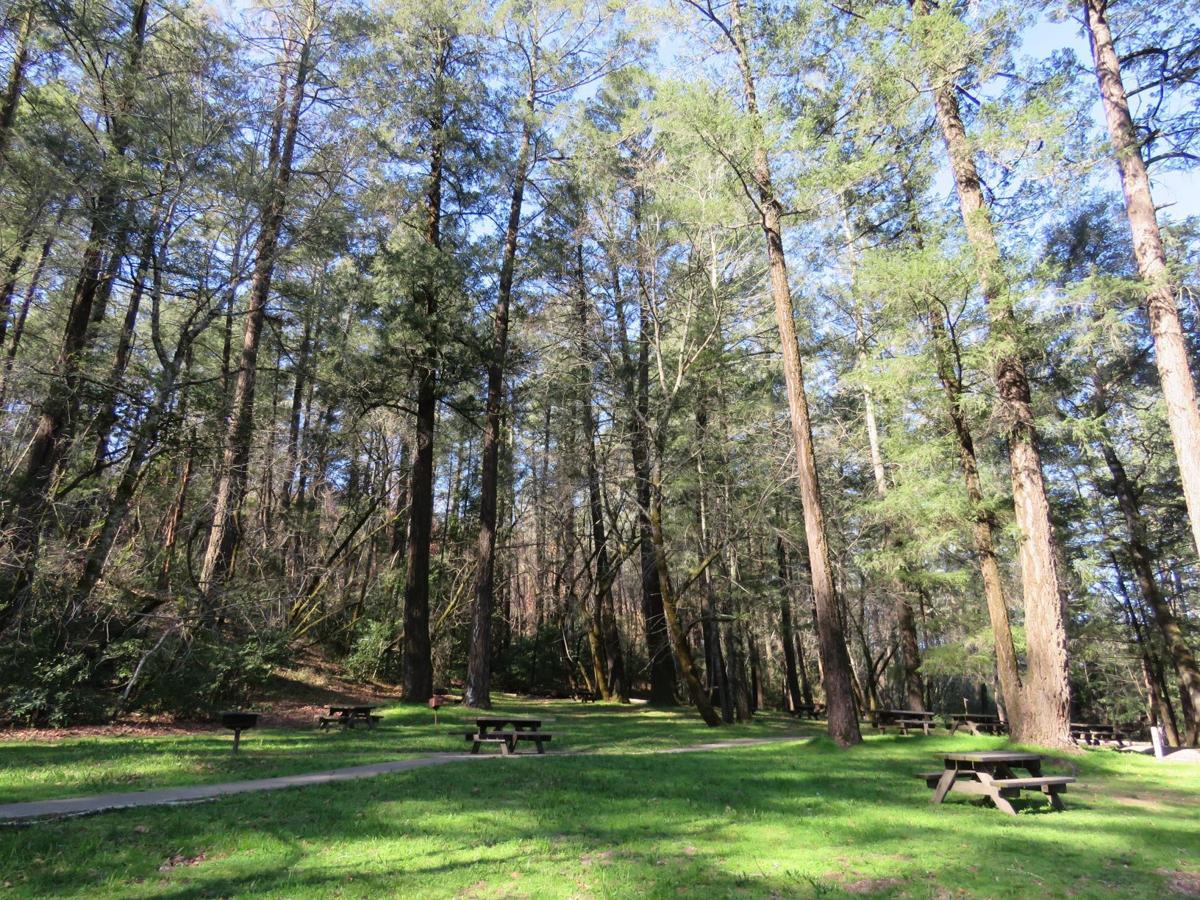 Bothe-Napa Valley State Park has reopened the day-use areas and the majority of the trails in March. According to Napa County Regional Park & Open Space District, part of South Fork Trail remains closed for safety and to prevent resource damage. Campgrounds, cabins, and yurts are open for reservations.

An early spring walk along Bothe-Napa Valley State Park’s Redwood Trail and Ritchey Canyon trails display much evidence that it is thriving well after the Glass Fire of 2020. That being said, however, the park’s mixed redwood forest, oak woodland habitats, grasslands, coniferous forest, and riparian sectors all suffered from the intensity of the fire.

Experts are currently studying the full impacts of the fires, but early evidence of the burns now being monitored has shown a variety of flora and fauna returning to the parks.

Much in the way of avian species could be seen as well as heard. Little juncos, scrub jays, American crow, grosbeaks, and a grand pileated woodpecker were back “on the job.”

Walking farther into the park there is stark evidence of the devastating fires, however, the damage is not, for the most part, permanent.

“At the adjacent Bale Grist Mill State Historic Park, the mill itself was protected using FireIce foam, and at Robert Louis Stevenson State Park, approximately 2,034 acres burned, or about 39% of the park,” Shafer said. “The burn severity was a mosaic, but very little of the acreage burned in Bothe-Napa Valley burned at high severity.

“Most of that park burned at low and moderate severity. It has been several decades since Bothe-Napa Valley State Park experienced any significant wildfire, and the ecosystems of the park stand to benefit from the fire. We are already seeing some interesting things, like a fire-following fungus. We are getting ready to do vegetation monitoring in our state parks impacted by the Glass Fire, documenting fire-following plants and vegetation recovery, much of which will start this spring.”

California State Parks experts understand that as long as there have been forests, there have also been fires, and in nature’s eyes, fire is a business-as-usual process in the natural lifespan of a forest. The process of the fall season’s annual leaf drop has aided in keeping some areas intact, without major erosion problems that could have been a problem during rains.

Next up for those who are monitoring the state parks is the observation of “fire following” rare plants, which may only make a showing after a fire. They will be monitoring parks for other vegetation changes such as various weed populations and other changes in plant growth which can occur after a disturbance.

As if to validate the park’s rebirth, Ritchey Creek was bubbling and singing, flanked by prolific ferns, towering redwoods, Douglas fir, and buckeye trees. Spring’s regeneration of soaproot, along with a variety of wildflowers such as hounds tongue, prehistoric-looking trillium, as well as poison oak lined the trails.

Also making an appearance, vivid yellow-orange fire-following fungi or Anthracobia were growing amongst the burn areas. This round, disc fungus plays an important role in the ecosystem after a fire. Fire-following fungi aids in stabilizing burn areas and helps reduce the soil’s pH levels, which in turn helps in the re-establishment of the area’s vegetation.

Rosa Schneider, senior environmental scientist for the California State Parks’ Bay Area District said that prior to the Anthracobia, another fire-following fungus was noted. “At Bothe, we saw Pyronema omphalodes very shortly after the first rains.”

California State Parks and their scientists say that in order to aid in the park’s recovery, it is imperative to let the lands convalesce and rejuvenate on their own. To aid in this vital recovery, they ask visitors to stay on the park trails.

To add to the information collected regarding post-fire ecology and to learn more about “our backyard” log into the iNaturalist platform. To assure that parks remain open, they also ask visitors to please wear masks when others are present, and maintain social distance protocols.

Just as in times past when the various indigenous groups thrived in these valleys, reciprocity with the land is still possible. The land continues to give us solace as well as a home for hope.

Get into the swim of things at the Calistoga Community Pool

The Community Pool is open early this year, providing residents with a place to be active, and have the chance to socialize during a time when many have felt isolated at home.

The Napa Valley Vine Trail Coalition is expanding its annual one-night fundraiser, LOCO-MOTION, into a three-part virtual event series designed to engage the community with its mission of building a 47-mile world class walking and biking trail from Vallejo to Calistoga.

Native buckwheats come in all shapes and sizes, from just a few inches tall and a foot or so across to as much as 8 feet tall and 10 feet across.

Moore Creek Park, a wild and scenic 1,600 acre county park on Pope Valley Road, in the county's northwestern region is bursting with wildflowers such as poppy, lupine, blue dicks and more scattered along well-maintained trails.

Wildflowers are blooming along a trail in Bothe park.

A madrone tree in bloom

The limb of a madrone tree, damaged by fire

Soaproot is one of the plants found growing in Bothe, after last year's fires.