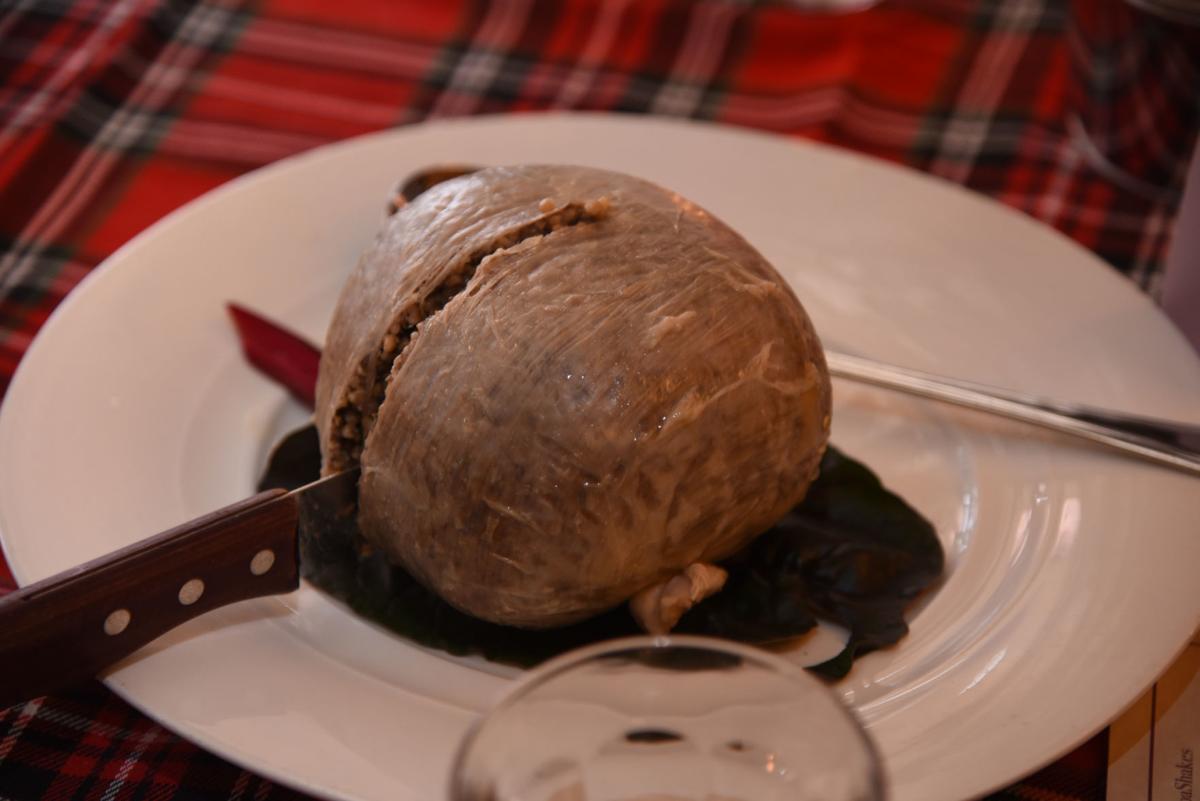 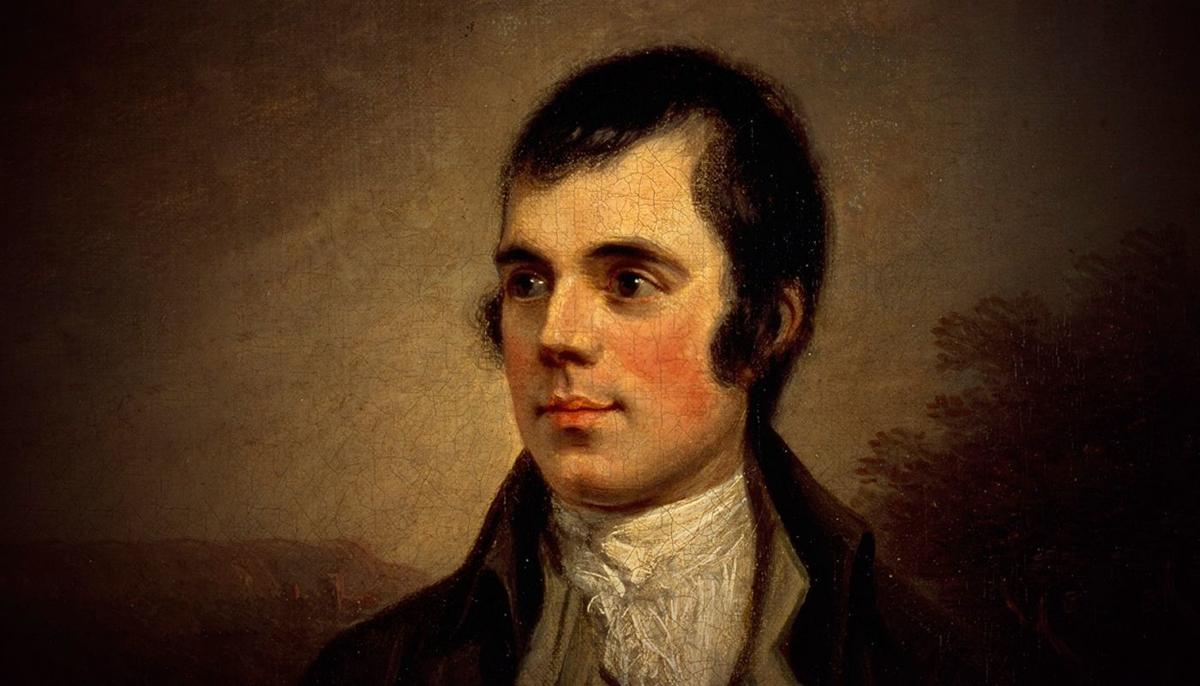 NapaShakes celebrates the birthday and poetry of Scotland’s bard Robert Burns, and the music, food and culture of Scotland at its second annual Burns Night Supper on Friday, Jan. 24.

Robert Burns (Jan. 25, 1759 – July 21, 1796), also known as Rabbie Burns, the Bard of Ayrshire, and the Ploughman Poet, was a Scottish poet and lyricist. He is widely regarded as the national poet of Scotland, is the best known of the poets who have written in the Scots language, and is considered a pioneer of the Romantic Movement.

Celebrations of his life and work achieved near cult-status during the 19th and 20th centuries, and his influence on Scottish literature has always been strong. As well as creating original compositions, Burns also collected folk songs from across Scotland, often revising or adapting them.

His poem (and song) “Auld Lang Syne” is the internationally recognized universal anthem of New Year’s Eve celebrations, and “Scots Wha Hae” served for a long time as an unofficial national anthem of the country. Other poems and songs of Burns that remain well known across the world today include “A Red, Red Rose,” “A Man’s a Man for A’ That,” “To a Louse,” “To a Mouse,” “The Battle of Sherramuir,” “Tam o’ Shanter,” and “Ae Fond Kiss.” He died of heart disease at the age of 37.

The NapaShakes celebration event features pipers, poets, players, fiddlers, plus a performance by a lively Ceilidh band. The evening includes a Scottish feast in the candle-lit Gallery of St. Helena’s Brasswood Napa Valley. It follows last year’s sold-out inaugural supper, attended by locals and visitors from as far away as Texas, many of whom turned up in their tartan attire.

The festivities begin at 5:30 p.m. with a pre-supper reception with live music and drinks for purchase, in the Brasswood cafe. Then the bagpiper will lead a Parade of the Clans to the dining room for a three-course feast of duck (or vegetarian option) with a side dish of traditional haggis (meat or vegetarian), neeps and tatties, plus a glass of Brasswood’s fine wine and a dram of Scotch whisky.

After dessert and toasts, the guests will proceed back to the cafe for a Post-Supper Celebration, rounding out the evening with lively music by the Ceilidh band. It will end, as always, with the traditional singing of “Auld Lang Syne,” written by Burns in 1788.

Music will be provided by the Peter Daldry Ceilidh band, with Peter Daldry on vocals, guitar, mandolin and cittern, Michael Mullen on fiddle, and Russ Bennett on percussion (primarily bodhrán), plus bagpiper Jeff Campbell. The toasts will be handled by accomplished British Shakespearean actress Catherine Luedtke, and Scottish performers. The event is for age 21 and older, and attendees are welcome (but not required) to wear kilts and other traditional attire.

Each $130 ticket (per person) includes the Burns Night festivities as well as the pre and post supper events, the three-course dinner, a glass of wine, and a dram of single malt Scotch whisky. Additional wine and spirits are available for purchase. The evening is directed by James Forbes, chieftain of Scotland’s popular Lonach Highland Gathering & Games (lonach.org) and creator of the Dramophone Whisky app (bearshead.com).

Brasswood Napa Valley is at 3111 Saint Helena Highway North, in St. Helena. Capacity is limited and tickets are expected to sell out again this year. More information and tickets are on the NapaShakes website at napashakes.org. Tickets also are available at Eventbrite.com.

Upcoming events in Calistoga and Napa Valley the week of Jan. 9.