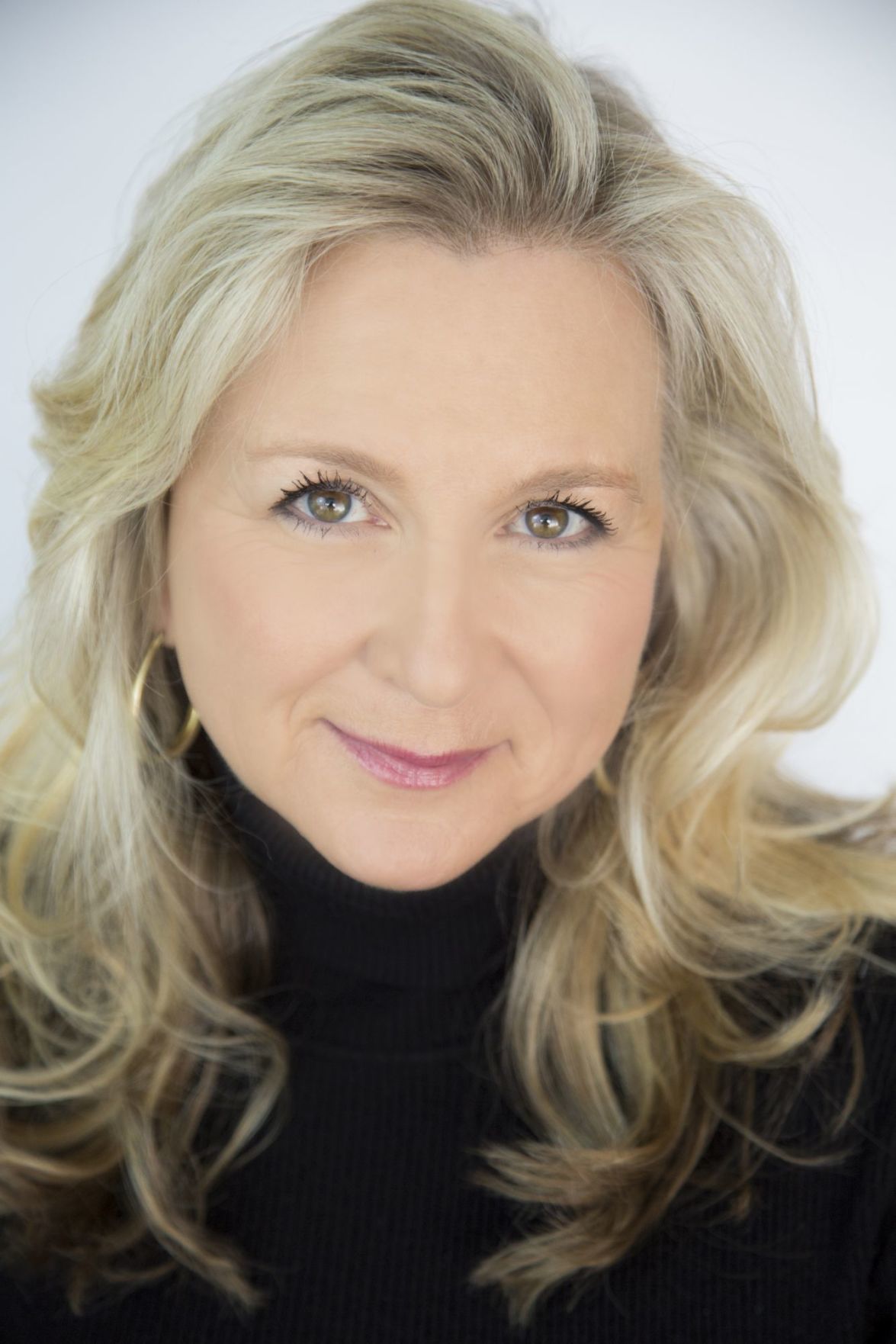 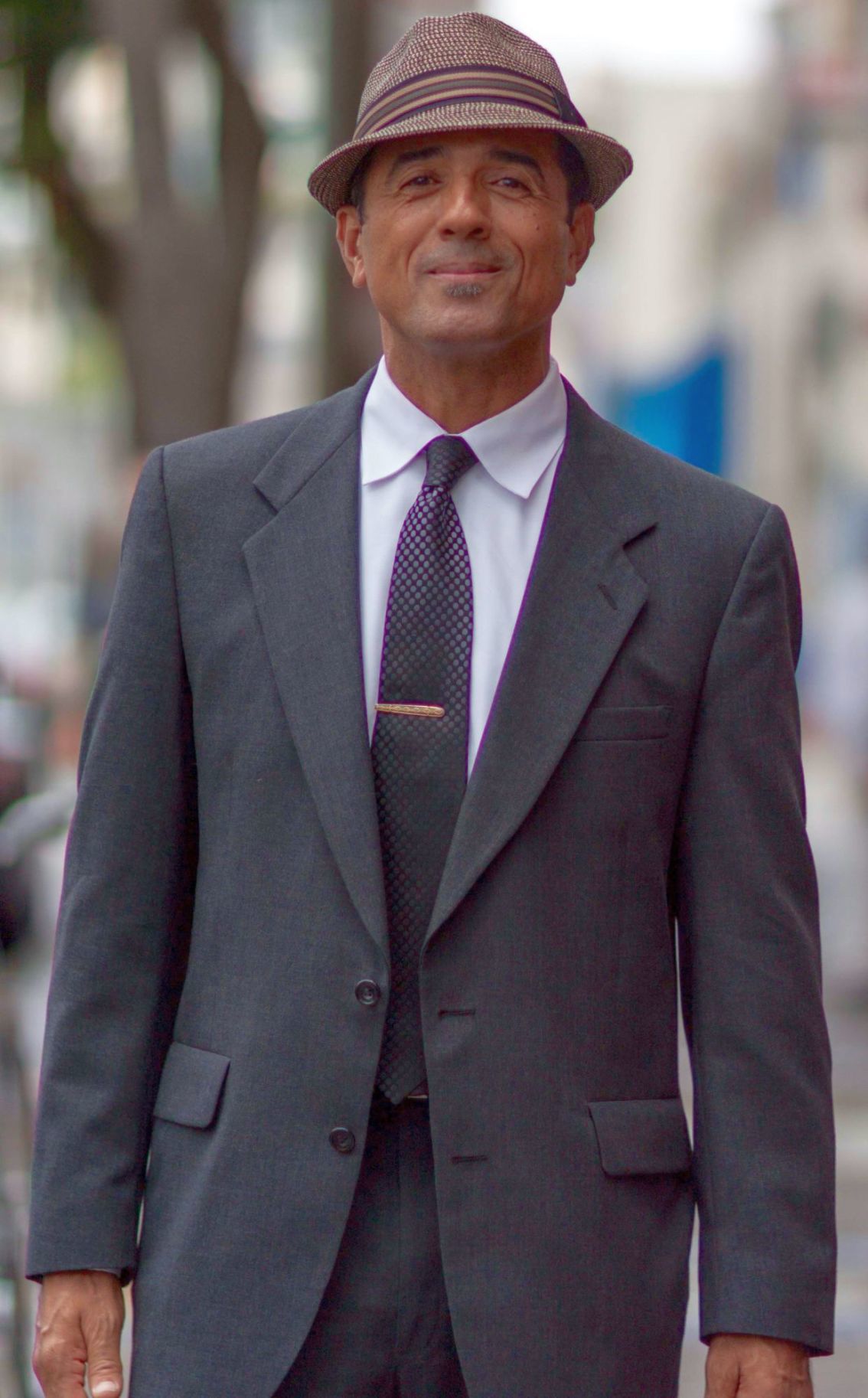 A new series of Saturday afternoon jazz concerts is coming to the Tucker Farm Center, bringing the Bay Area’s best instrumentalists and vocalists to Calistoga.

Thanks to Chris Rogers, the Center’s director, the series kicks off March 23 with a Bay Area All-Star Latin/Jazz/Brazilian Quartet. The doors open at 2 p.m. for a 3-5 p.m. concert.

“We are looking forward to getting this first one off the ground with some excellent energy and a nice program. We’ll have some exciting instrumentals as well as vocals,” Vuckovich said.

John Santos is an internationally renowned multi-Grammy-nominated percussionist and San Francisco native. He is a prolific Afro-Latin bandleader, composer, teacher, writer, producer, and cultural activist with a career of more than 45 years in the Bay Area. He has worked with acknowledged masters including Cachao, Dizzy Gillespie, Tito Puente, Bebo Valdés, Max Roach, Eddie Palmieri, and Omar Sosa. He is an Advisory Board member of Oaktown Jazz, Living Jazz, and the Afro-Latin Jazz Alliance (NY), and a Trustee of SFJAZZ. His next CD, Art of the Descarga, is scheduled for a late 2019 release on the Smithsonian/Folkways label.

Along with live performances, Godin-Sanin is also currently putting the final touches on an original recording.

“I love singing with other musicians, feeling that energy flow from one to another and then out to the audience and back again. Music is the ultimate moveable feast,” she said.

The Quartet will perform improvised Latin jazz and classic standards, including the Great American Songbook.

The next concert will be on Saturday, June 1, with a jazz trio featuring 23-year-old Sebastopol virtuoso guitarist Kai Lyons.

Tickets are $25 and available through brownpapertickets.com. The Tucker Farm Center is located three miles south of Calistoga on Hwy 29.

“We really look forward to this series that will feature Bay Area’s best instrumentalists and vocalists,” Vuckovich said. “We also plan to bring back (vocalist) Kim Nalley later in the fall, also Jackie Ryan and Clairdee.”

Bringing jazz back to Calistoga

Larry Vuckovich is a legendary jazz pianist with a history as a regular performer at Bay Area venues such as Yoshi’s in Oakland, where he play…

Thanks to Calistoga's jazz scene 'stalwarts'

My thanks to The Weekly Calistogan for its feature on jazz history in Calistoga (Bringing Jazz Back to Calistoga), including ideas on ways to …

One artist helping another: Calistoga's Larry Vuckovich holds a concert for a homeless painter

Larry Vuckovich is a jazz pianist who lives in Calistoga. Michael Koerber is a painter in Petaluma who is homeless.

This year’s Concerts in the Park kick off Thursday, June 13 at Pioneer Park. The free, outdoor concerts run through August 22. Starting time i… 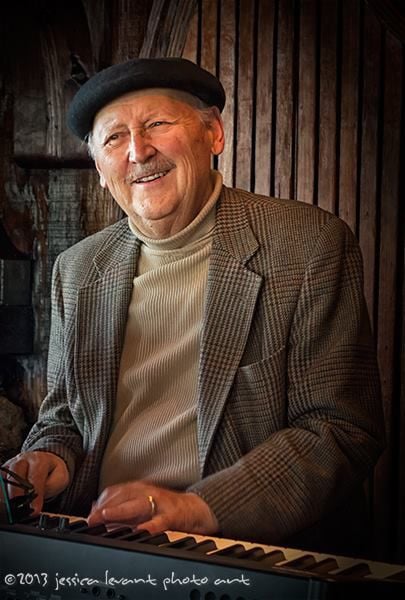