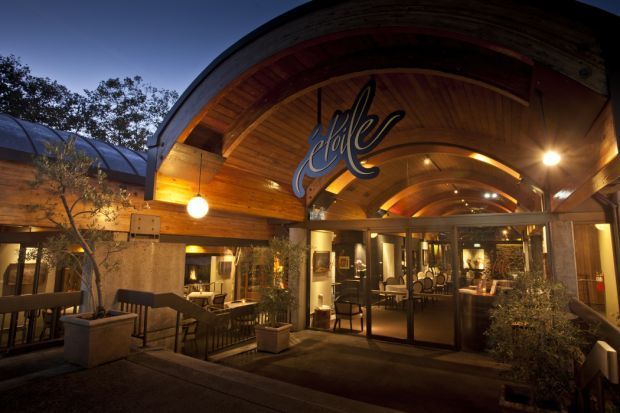 The pioneering Étoile will close Jan. 1 after nearly four decades of fine dining in Napa Valley. 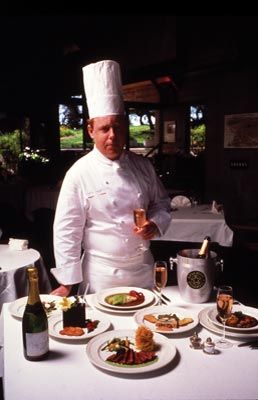 Philippe Jeanty was executive chef of the restaurant at Domaine Chandon for 20 years.

Plans are for the space to be incorporated into an extension of the winery’s Tasting Lounge and an enhanced Club Chandon venue.

Well before the celebrated 1976 Paris tasting that catapulted Napa Valley wines onto the world stage, Möet et Chandon of France looked to the New World to expand its operation.

Executives in charge of the renowned Champagne house asked American businessman John Wright to explore the merits of establishing a sparkling wine venture in the Napa Valley.

In 1973 under Wright’s leadership, Domaine Chandon was launched. Together with its restaurant, The Restaurant at Domaine Chandon, they led the way for the valley to become as known for its food as well as its wine.

Udo Nechutnys was the restaurant’s opening chef. When he left to open the California Culinary Academy in San Francisco, Nechutnys handed his toque to Philippe Jeanty, a young chef from Épernay, France. Jeanty served as executive chef for two decades before opening Bistro Jeanty in Yountville.

Others who took on the role subsequently include Robert Curry, currently chef of Auberge du Soleil, and most recently, Perry Hoffman, grandson of Don and Sally Schmitt, founders of The French Laundry.

Chandon officials said Hoffman will help with the transition of the landmark restaurant — renamed Étoile more than a decade ago — into the winery’s visitor and tasting programs.

Étoile closed Jan. 1 and will reopen in the spring, providing winery visitors with more space as well as an expanded Tasting Lounge menu, the winery said in a news release. The Club Chandon dedicated space in the current Tasting Lounge will migrate to more luxurious and exclusive accommodations within the restaurant.

Private events and gatherings will continue to be available. Hoffman will be involved in managing and providing culinary services for those events while also developing a signature project of his own, the winery said.

Private events previously scheduled will be honored as planned.

Jeanty reflected recently on the significance of The Restaurant at Domaine Chandon in its early years, noting that there wasn’t much of a food scene in Yountville or the Upvalley when it opened.

He remembers the restaurant offering a buffet “to die for” that cost $6.60, including coffee. “There were people who thought nobody will pay $6.60 for a meal,” he said. “It worked out pretty well.”

The pioneering Étoile will close Jan. 1 after nearly four decades of fine dining in Napa Valley.

Philippe Jeanty was executive chef of the restaurant at Domaine Chandon for 20 years.