Calistoga had a numbers-breaking year in 2019, taking in more visitors’ dollars with increased participation in yearly events.

Still, the Calistoga Chamber of Commerce is moving forward in 2020 with new incentives to draw visitors to the town in the spring, due to the detrimental effect of wildfires in the fall the past couple of years, and PG&E’s PSPS (Public Safety Power Shutoffs) implemented last fall, and expected to continue for many more years.

“To push people in a new direction to offset October, the chamber is laying the groundwork to promote springtime and bud break in Calistoga,” said Chamber Executive Director Troy Campbell at a general chamber meeting Jan. 28.

The town was challenged last year by multiple power shutoffs implemented by PG&E, intended to protect the community from possible wildfires.

Membership in the chamber was also up, with 23 new members. But what is notable, Campbell said, is that while the national average retention rate is 87%, the Calistoga member retention rate is 94%. “It’s just unheard of,” he said.

Sales for Winter in the Wineries Passports, the chamber’s biggest fundraiser of the year, increased by 24% over the year, with 1,100 passports sold, compared with 850 the previous year.

“This is getting big. People are coming here specifically for this event,” Campbell said.

The annual Harvest Table was popular as well, with the 800 tickets selling out in one hour. Tickets for this year’s event go on sale July 15.

Other events that the chamber organized this past year were also a success, with the exception of the Lighted Tractor Parade, which suffered due to heavy rains just before the event. Although the rain abated for the actual parade, tractor entrants dropped by about half, to 32, and the crowd numbered about 1/3 of the usual amount of spectators. Still restaurants did well before and after the event, Campbell said.

New last year were the chamber’s Fourth Friday Wine Tastings, featuring new wines each month at the Welcome Center. The Center’s interior also got a facelift with new paint and displays.

The Welcome Center has also installed automatic people counters, which has significantly impacted documentation of foot traffic in the Center. The meter counted 32,900 in 2019, compared with 15,500 visitors hand-counted in 2018.

“All the other chambers in the Valley want one. They are seeing the numbers,” Campbell said. He also noted he subtracts 20% to account for staff coming and going.

Calistoga has a new billboard welcoming visitors to town.

A short video promoting Calistoga started showing this week on one of the most watched billboards in the country.

Napa Valley is top dog in California's hospitality industry, but other areas are striving to supplant us, Visit Napa Valley reports.

Napa Valley has fewer than 70 legal non-hosted Airbnbs and VRBOs for its millions of overnight visitors.

The City of Calistoga will receive and discuss a mid-year financial update at a regularly scheduled meeting at 6 p.m. Tuesday, Feb. 18, at the…

The Board of Supervisors rejected building a winery on a remote, mountainous road.

Chamber of Commerce Executive Director Troy Campbell has announced he is stepping down to move back to his home state of Washington.

Pacific, Gas & Electric will work on a 1930s-era gas line near Highway 29 over the next two years, bringing periodic bouts of traffic disruptions, dust and noise to western Napa Valley.

The next city council agenda includes discussion of the general plan, and term limits for boards, commissions, and the city council.

A special thanks to PG&E. Really, thanks.

Letters: my safety, convenience, and awareness are paramount with you. 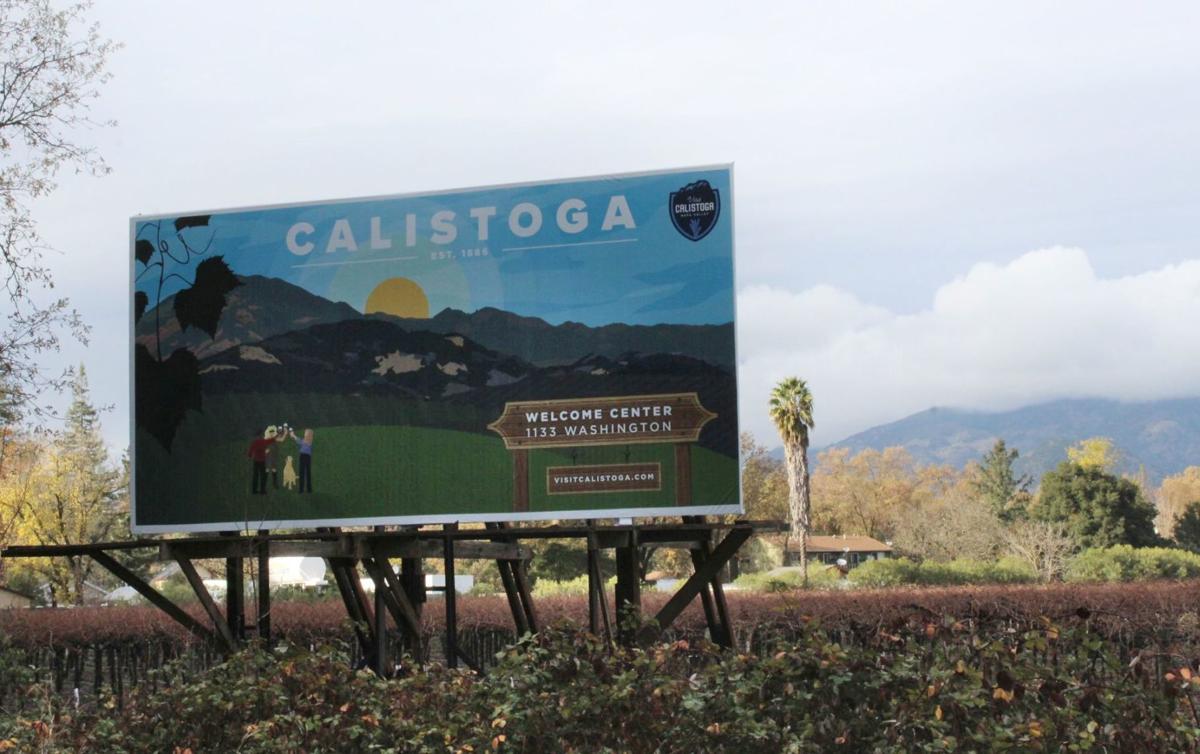 A new billboard greets visitors coming into Calistoga on Highway 29. 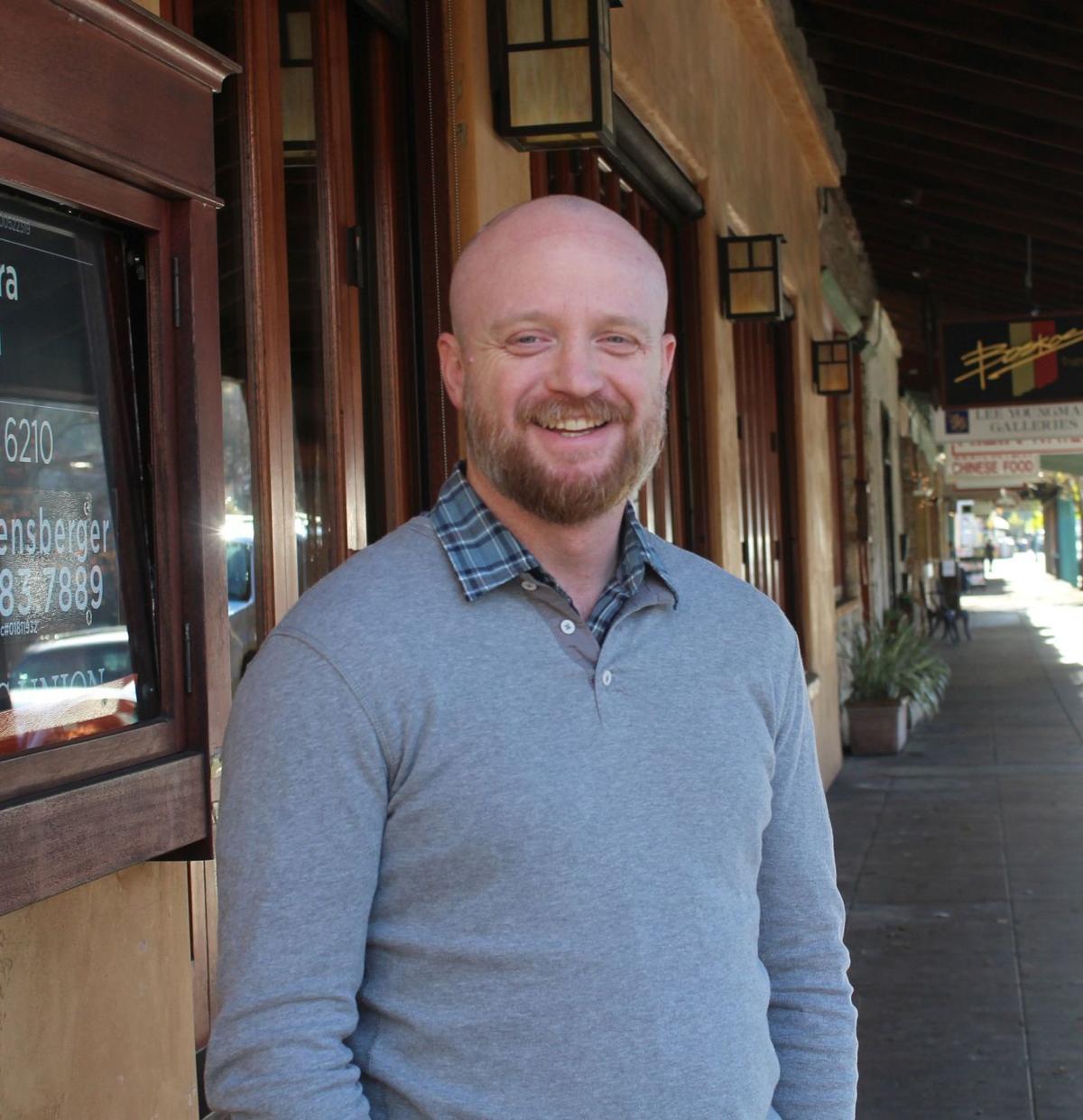