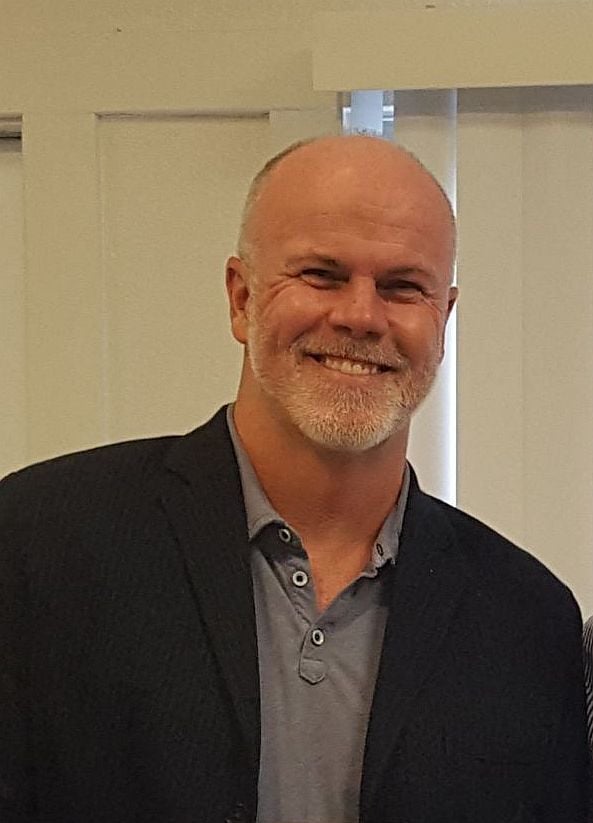 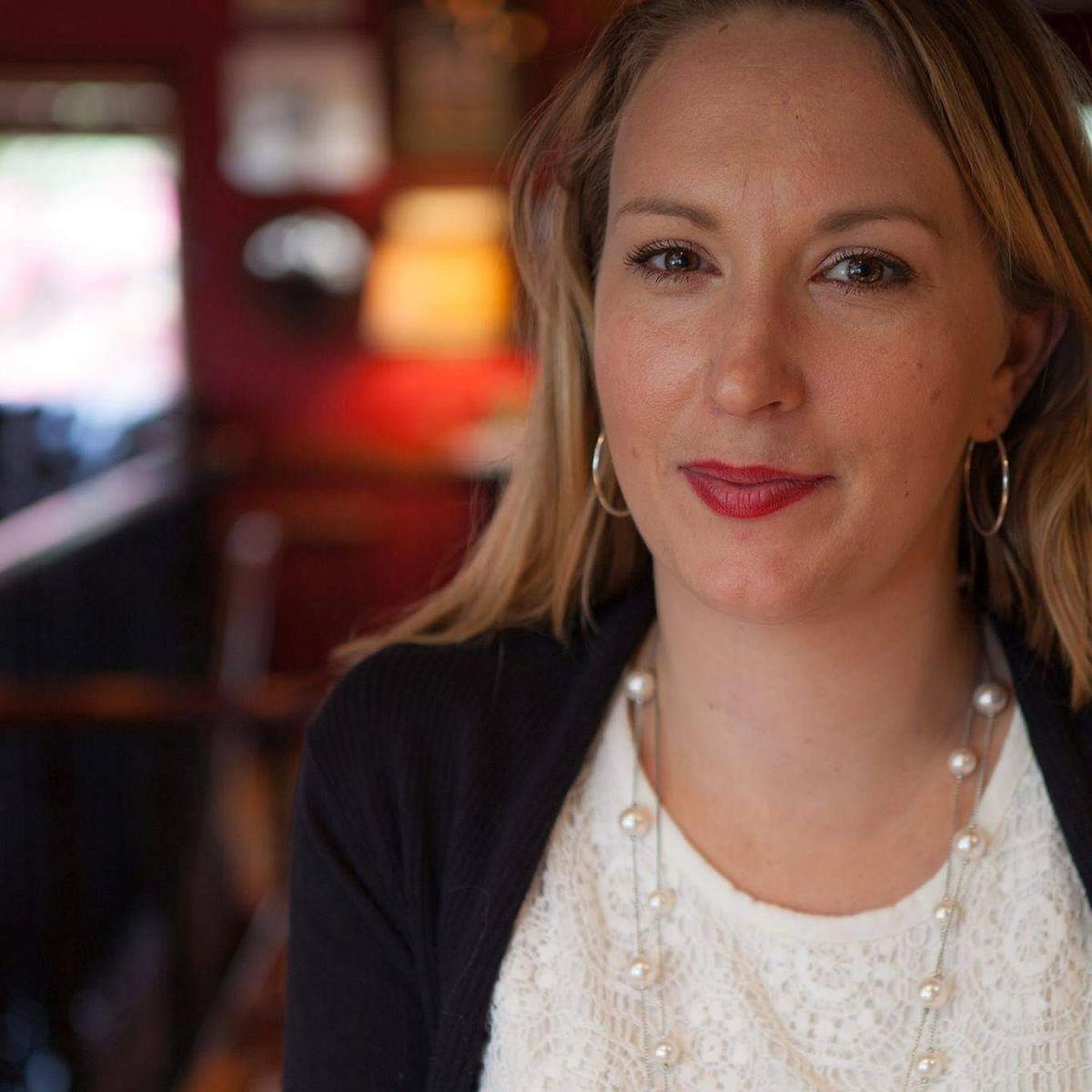 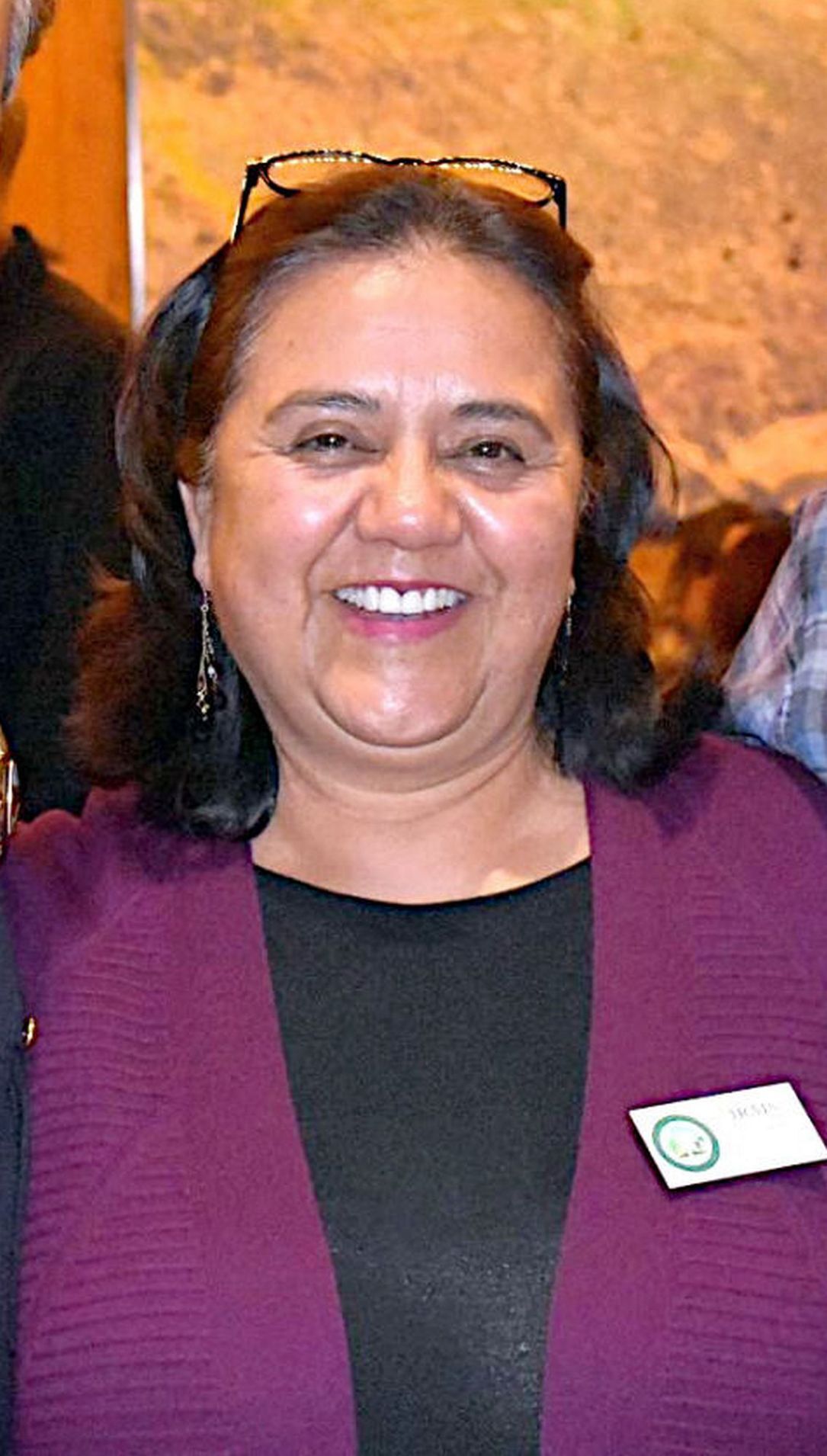 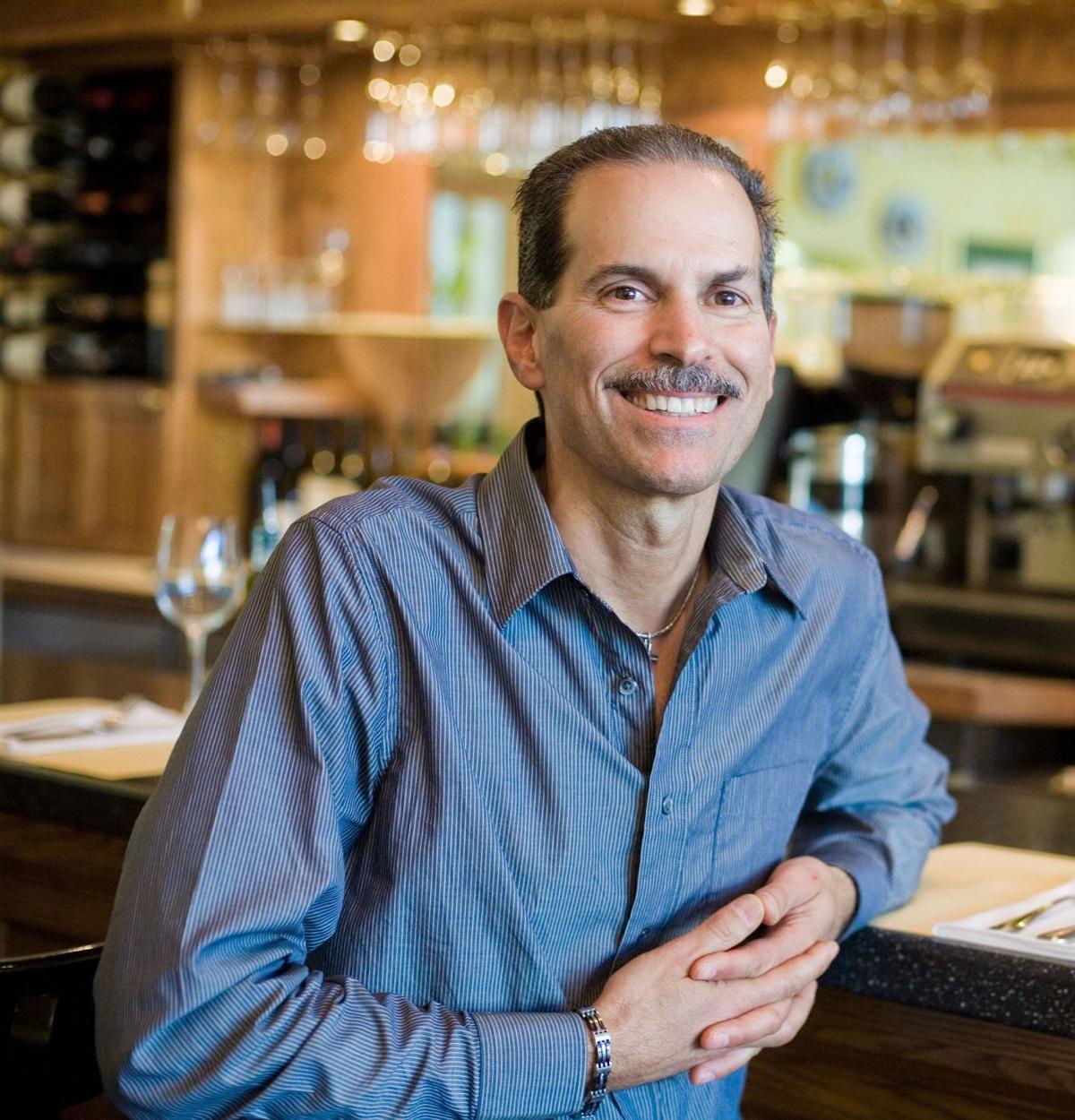 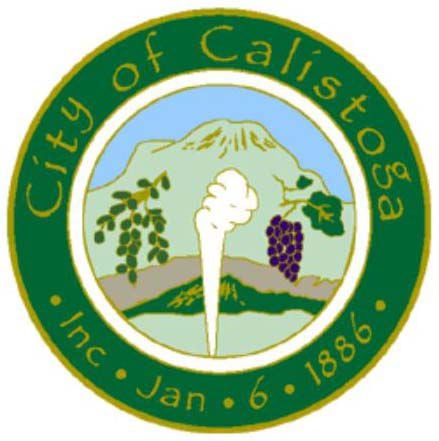 Editors note: This is the second in a two-part series covering the League of Women Voters’ forum for Calistoga City Council Candidates which took place Sept. 24.

In an election year marked by COVID-19, and evacuation from the threat of the LNU Complex Fires and the Glass Fire, two first-time candidates are challenging incumbents Michael Dunsford and Irais Lopez-Ortega for two seats on the city council: Lisa Gift, a business person and mother, and Spiro Makras, also a family and business man.

As the city’s budget is highly dependent, at about 50%, on fluctuating TOT, candidates were asked their ideas on keeping the city financially solvent.

All candidates agreed that revitalizing downtown is part of the issue. Dunsford pointed out that the town is competing with other small tourist destinations near and far for tourist dollars. “It’s important to keep us fresh and interesting. Our downtown needs a lot of help beautification and restoration. We can’t allow ourselves to become stale and idle.” He referred to his own business, the Calistoga Inn, saying they have made a significant investment in restoration over the last few years, and have seen it payoff. “I see the town the same way. We have to protect our small town, rural character but keep ourselves fresh and relevant. We also have to have a workforce that can afford to live here.”

Gift also said the downtown area needs to be revitalized, but said the city also needs to look at the TOT tax as not being such a major portion of revenue. “I’m proud of the TOT taxes in place, as they have gone into so many amazing social programs, however we are seeing some serious main street blight. I think part of that is the rent that businesses cannot afford to pay to stay in business with what’s in place.” She suggested the city could explore vacancy taxes for empty storefronts, and “other sources of revenue. Before COVID-19 we were in a really good place, but would need to look at the budget over a long-term period.”

Lopez-Ortega noted that Calistoga has been a tourist town for many years. “As a business we have to invest in the town to make it more beautiful and attractive.” That means the city might have to look at implementing extra back property tax. “We also have to think about the residents. We can’t only think about the tourists bringing in money. What do the residents want to see?” That includes doing more outreach to see what everyone wants, “Not just my opinion but everybody’s opinion so we can come up with a better long-term plan for our town.”

Makras noted the two new hotels coming online and the expansion at Indian Springs Resort. “With the economy hopefully picking up and new units coming online, our TOT revenue should rise again.” He also agreed those funds should be used to revitalize downtown. “It’s tired, and we need to make it attractive for tourists to come and spend their dollars to attract businesses.” Additionally, “take a look at business taxes, encourage the ones that are here, take a look at reducing or suspending business taxes at this time to make sure we do have businesses to revitalize and make sure they are successful.”

Candidates were asked their ideas for providing water to the city, with conservation measures, and also mitigating rate increases for lower-income families.

Gift said that the biggest issue for Calistoga is actually wastewater. “I do applaud the current city council for doing what they have done in subsidizing the wastewater rates by about $250,000 per year for our residents without bankrupting the city.” The best way to lower wastewater rates is to build much-needed workforce housing, to amortize them over a larger population, she said. The new resorts will help lower rates as well.

Lopez-Ortega pointed out that the problem with water started many years ago and is expensive to fix. “It’s another investment we need to make. We increased the rates because our water and wastewater systems were running in the red for many, many years. We did have to increase the rates because there was no other choice,” she said. This is a long-term problem that eventually the city will be able to fix, she said.

Makras said the problem is not unique to Calistoga. The council has historically put off repairs and maintenance and finally had to deal with it, he said. “There were bond issues and people realized they needed to stop subsidizing the water rates and that was unfortunate. People didn’t really realize the true costs of the system and city had to pass it along. We’re in the midst of this and it’s not pretty.” He added we need to spend money to maintain the water system and looking at gray water to lower sewage costs.

Dunsford agreed that the city council inherited the problem as previous councils didn’t make the investment to maintain the system. “About 25 years ago the city was mandated to spend about $14 million to upgrade the sewer treatment plant. But at the time the city really didn’t have the backbone to increase water/sewer rates.” Over time the shortfall was covered by general fund money and the city is still doing this today. “We can’t do that long term. When the resorts come on line and we start receiving TOT revenues, we will be in a position to subsidize and reduce rates. Not now, but it will be coming.”

Get Election 2020 & Politics updates in your inbox!

Keep up on the latest in national and local politics as Election 2020 comes into focus.

This is the first in a two-part series covering the League of Women Voter's forum with Calistoga City Council Candidates which took place Sept. 24.

The Calistoga City Council will conduct a special emergency meeting at 6 p.m., Tuesday, Oct. 6 to receive an update from the fire department on the Glass Fire, the status on the AM radio station purchase, and the Anchor Point Fire study.

Letters: The newly formed club will work to bring Latinx voices into the political process.

Calistoga will install four more temporary parklets along Lincoln Avenue to free up sidewalk space and to accommodate the public and restaurant customers.

The annual Lighted Tractor Parade will not take place in Calistoga this year due to safety concerns surrounding the COVID-19 pandemic.

Vote for Irais Lopez-Ortega, a voice for the Calistoga Latinex community

Final Walk for Democracy is Oct. 23

The final Fourth Friday Walk for Democracy is at noon on Friday, Oct. 23. Meet at the Calistoga Library with your sign to promote getting out to vote.

Letters: He will protect our small town ambiance.

Vote for the two best city council candidates based on facts

"The Story of Plastic" takes a sweeping look at the humanmade crisis of plastic pollution and the worldwide effect it has on the health of our planet.

Makras would bring perspective and experience to the city council

Letter: I feel that there has been too much growth in our town. Two new resorts will be opening soon, and another hotel is scheduled to break ground shortly.

Napa County eased COVID-19 restrictions on businesses and activities on Tuesday, however, Calistoga is still seeing a high percentage of cases.