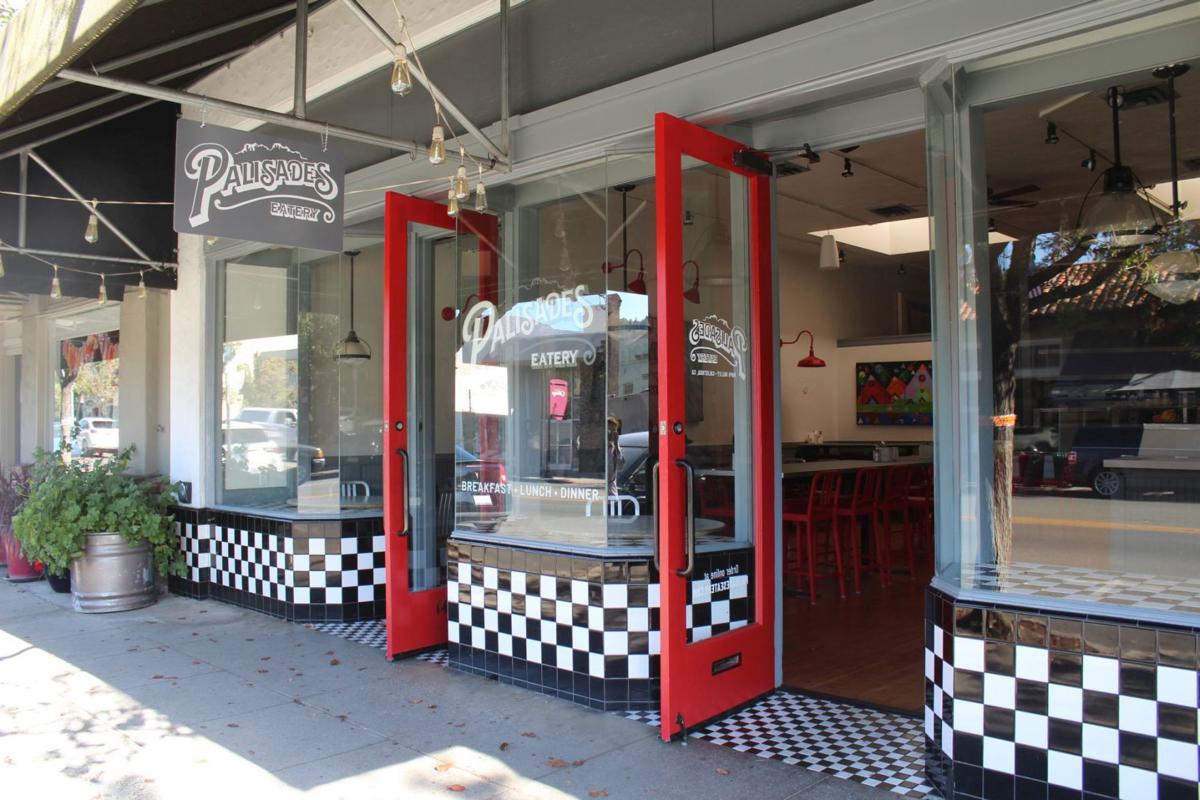 The Palisades Deli reopened as Palisades Eatery Oct. 23 in its new location on Lincoln Avenue, in the old Checker's restaurant space. 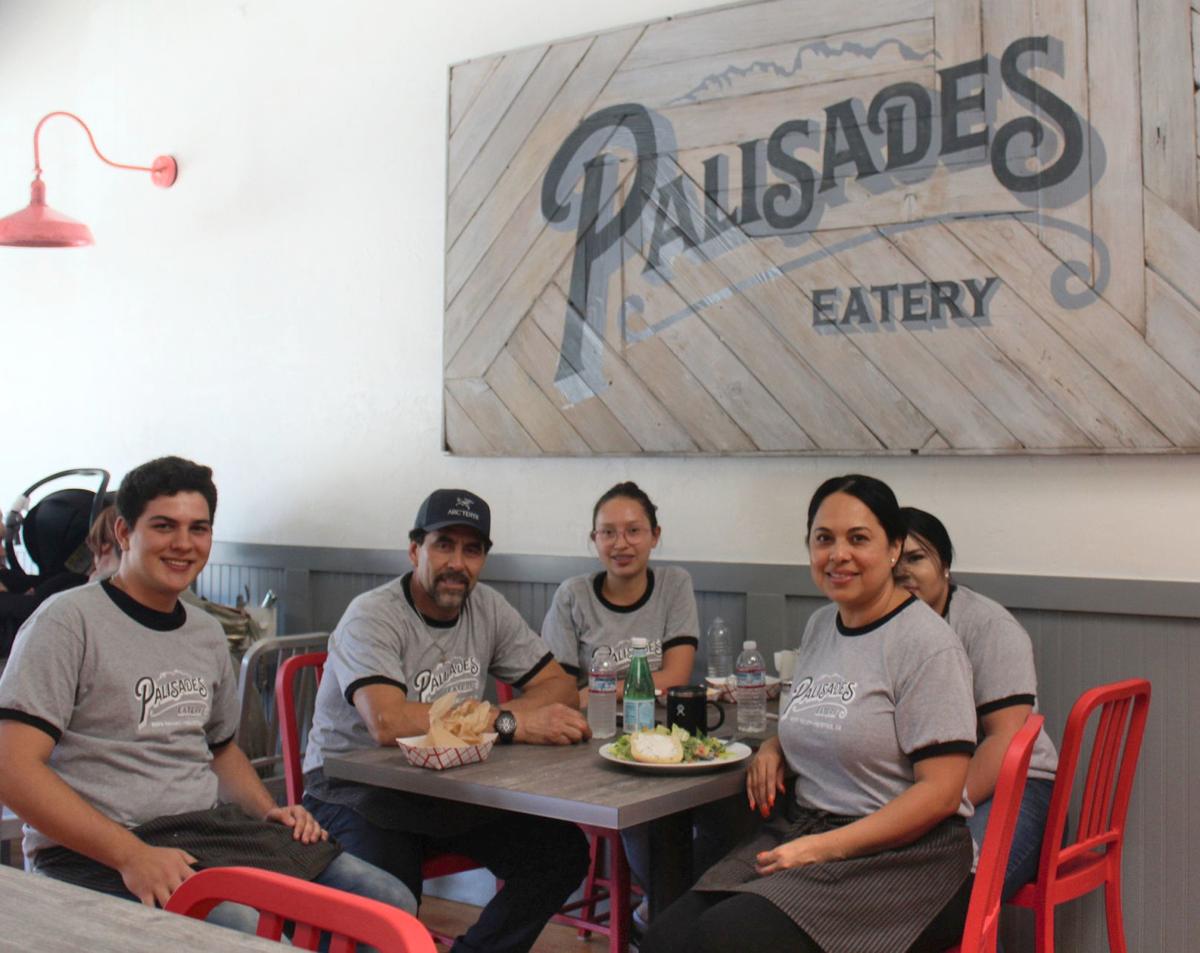 If the smile on Eduardo Yanez’s face is any indication, he couldn’t be happier with the new location for his downtown Calistoga Eatery.

In fact, Palisades Deli has been renamed Palisades Eatery, and opened on Wednesday, Oct. 23.

The popular restaurant has moved just a few doors down Lincoln Avenue, from its former location in the Calistoga Depot, into the former Checkers restaurant space. After 33 years as a Calistoga institution, Checkers closed in August.

Yanez has partnered with Checkers owner Ron Goldin, and the newly renovated space has a fresh, casual, and welcoming feel, a little reminiscent of Checkers, with an open floor plan, and the round tables at the windows looking out onto the town.

The opening day coincided with PG&E’s third Public Safety Power Shutoff that happened at 2:30 p.m. Wednesday, when the power in town was turned off for a couple of hours until generators kicked in. But that didn’t curtail opening plans or deter locals from stopping in to check out the new place.

The Eatery is also selling a few retail items like Palisades Eatery T-shirts, and local artisan goods like preserves from Clif Family and CiCi’s Italian Cookies.

Yanez and Goldin had hoped to have the new Eatery open by the first of the month, but were set back with construction delays.

The new Eatery will be open seven days a week from 11 a.m. to about 4 p.m. to begin with, Goldin said.

Palisades Deli and Café will be moving a few doors down into the Checkers restaurant space in a couple of weeks, as the two downtown, Lincoln …

CALISTOGA — Looking for somewhere to sit and eat your take-out sandwich from Cal Mart or Palisades Deli? A place to take a break from shopping…

Bosko's Trattoria in Calistoga to close, reopen as Mariage

Here's food for thought: What does it take to stay on top of the game?

Local favorite Mary’s Home Plate Café has closed its doors, but a new restaurant will be opening soon in its place.

The Palisades Deli reopened as Palisades Eatery Oct. 23 in its new location on Lincoln Avenue, in the old Checker's restaurant space.