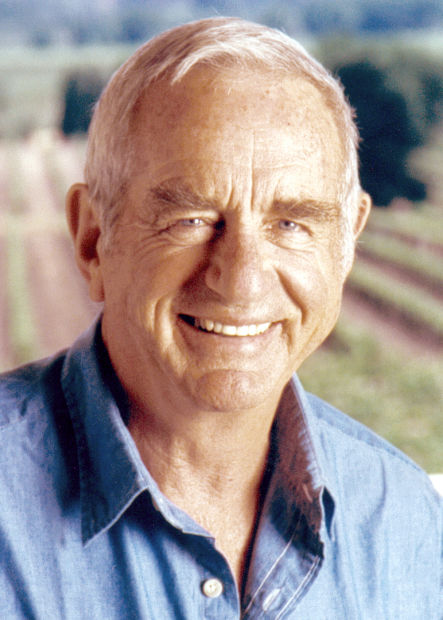 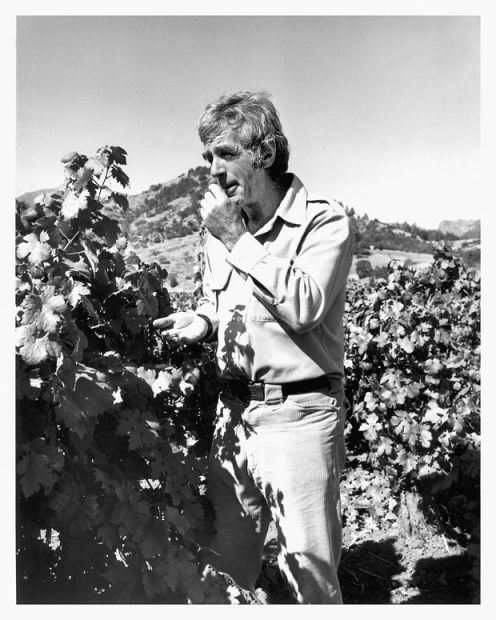 James L. Barrett, Napa Valley wine pioneer and owner of Chateau Montelena, passed away on March 14, surrounded by family and loved ones. He was 86.

A public memorial service will be held in Barrett’s honor at 11 a.m. Tuesday, April 2 at the Meritage Resort & Spa in Napa.

Jim’s son, Bo Barrett, said his father “was a tough and loving man who will be greatly missed at home, at the winery and throughout the Napa Valley. My father bought Chateau Montelena in 1972 and has worked hard every day since to grow the best grapes and produce the best wines. My dad died of a life well lived.

“He, along with the entire family, has prepared a succession plan for Chateau Montelena, which will ensure the winery stays in our family for as many decades going forward as we have enjoyed during his life. There will be no changes to the current plan. Chateau Montelena has a wonderful future, which we have been working toward during the past 40 years with improvements and upgrades to maintain the caliber of wines we produce.”

Bo Barrett will stay on as master winemaker and CEO.

Born on Nov. 8, 1926, James L. Barrett spent his early years selling newspapers in Los Angeles. He attended UCLA, graduated with a bachelor’s degree in 1946, and earned his law degree from Loyola Marymount University in 1950. Barrett served as a lieutenant in the U.S. Navy during the Korean War as a submariner in the Pacific on the USS Sea Devil. Following the war, Barrett had a thriving legal practice and was senior partner of the firm Barrett, Stearns, Collins, Gleason & Kinney for more than 20 years.

In 1972, Barrett and his family came to the Napa Valley with one thing in mind: to start a world-class winery. “I wanted to do something to make people happy,” Barrett often said.

Barrett discovered the empty stone chateau and the dilapidated vineyards at the northern end of the Napa Valley in Calistoga, and decided that Chateau Montelena was the perfect place to realize his dreams. Barrett replanted most of the original vineyards to cabernet sauvignon and completely refurbished the winery. While waiting for the cabernet sauvignon vines to mature, the winery produced chardonnay.

In 1976, under Barrett’s leadership, Chateau Montelena helped put California at the forefront of world-class winemaking when its 1973 chardonnay was selected as the top-rated wine over the other entries, including four white Burgundys and six California chardonnays at the famous Paris Tasting. When asked about the victory, Barrett simply replied, “Not bad for kids from the sticks.”

In 1982, Barrett turned over winemaker duties to his son Bo Barrett. Jim Barrett served as CEO and general partner of the winery and was actively involved in the day-to-day operations and decision-making until his death.

Throughout his life, Barrett actively supported many organizations dedicated to the growth and advancement of the Napa Valley and the wine industry. He served as association director and president of the Napa Valley Vintners during its formative years, was director of Family Winemakers of California and was a longtime member of the Thomas Aquinas College board of governors, the NPHI — Nuestros Pequenos Hermanos International board of directors, and Irish Order of the Wine Geese.

Donations can be made in his memory to the Napa Valley Community Foundation (NapaValleyCF.org).

As news spread of the death of Jim Barrett, founder of Chateau Montelena, locals sensed that the Napa Valley had lost an icon.