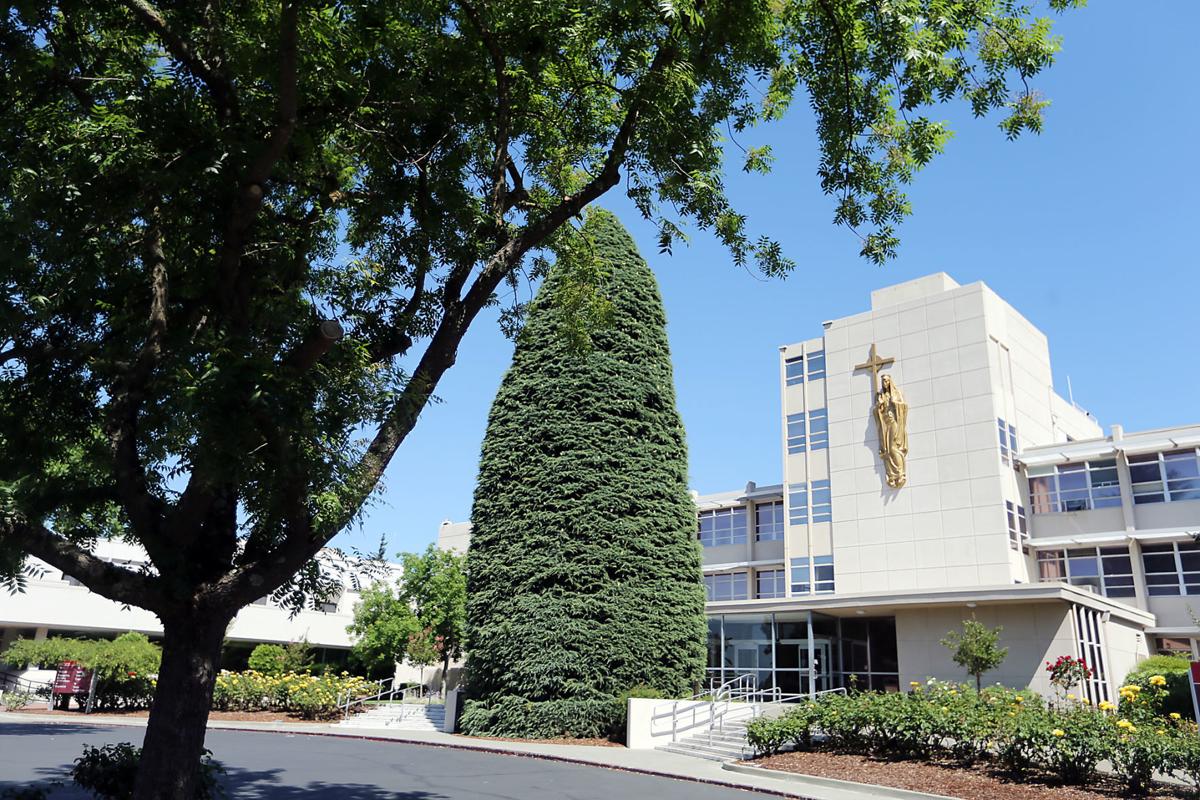 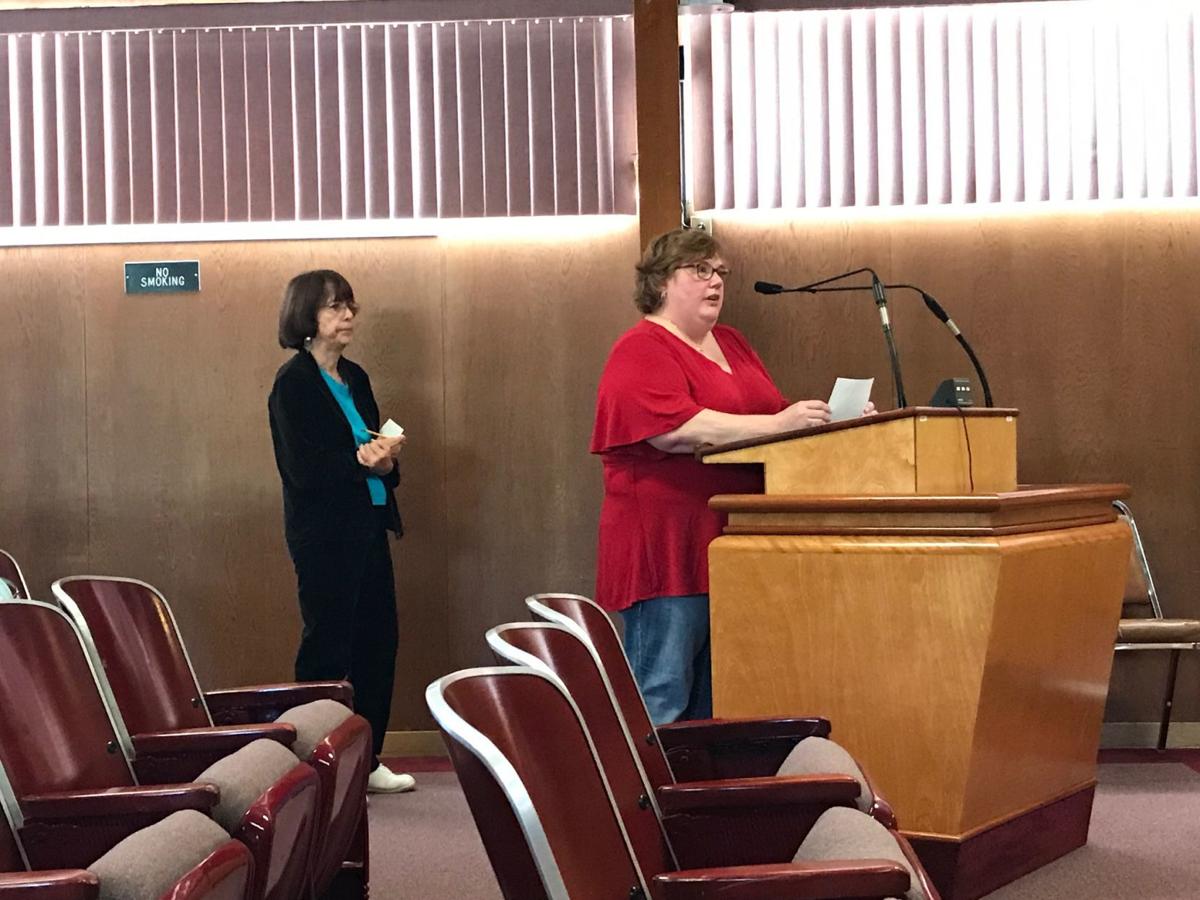 In a surprise decision, issued on Oct. 31, the California Department of Justice (DOJ) issued a letter denying the proposed partnership between Adventist Health System/West and St. Joseph Health System.

The health care groups submitted notices to the DOJ that requested approval to form a joint operating company to manage and have authority over each health system’s facilities in Napa, Humboldt, Lake, Mendocino, Solano and Sonoma counties, including Queen of the Valley Medical Center in Napa and Adventist Health St. Helena in Deer Park.

The plan to form the new group was first announced in April 2018.

“After considering California law and regulations, as well as feedback from the public, today the DOJ denied the transaction due to concerns that it is not in the public interest, has the potential to increase health costs, and potentially limits access and availability of health care services,” the statement from the agency said.

In response, the two health care groups issued a joint statement. “Both Adventist Health and St. Joseph Health are very disappointed in the outcome of this decision,” they said.

“Our intent has always been to better serve our communities, increase access to services, and create a stronger safety net for families in Northern California,” read the Adventist/St. Joseph statement.

“Our proposed venture would have combined our services across clinics and counties to lower the cost of healthcare and improve quality and access to care,” read the Adventist/St. Joseph statement.

The California Department of Justice is responsible for ensuring that any proposed sale or transfer of a non-profit health facility protects the health and safety interests of the surrounding community, said the DOJ statement.

The partnership has been in the works for some time. On June 7, 2018, Adventist Health System/West and St. Joseph Health System submitted a proposed request to create the ST Network.

Executives from the groups spoke favorably about the proposed partnership.

“This partnership will ensure we can better adapt to an ever-changing health care landscape,” Larry Coomes, chief executive of St. Joseph Health-Queen of the Valley Medical Center, said in July at a public hearing in Calistoga about the partnership.

“This is about focusing on what’s best for our community,” St. Helena Hospital CEO and President Steve Herber said at an August hearing in Napa. “We’ll bring together the best of each organization,” he said. “By working together, we can transform the health of our community.”

At the August meeting, retired Napa physician Jeff Reichel said he was concerned “about the growing power of hospital groups dictating” patient care.

Lisa Seran, representing Indivisible Napa, a progressive grassroots organization, asked the Attorney General’s office to consider several conditions for the agreement including eliminating religious restrictions on reproductive health care, assuring that transgender patients will not be denied health care and requiring charity care levels be maintained for the next 20 years.

“We want to make sure care is extended to all members of the community, regardless of situation,” said Seran.

“This merger would make two hospital chains even more profitable at the expense of Napa Valley residents,” said Paula Reimers, a Queen of the Valley respiratory care practitioner, in a statement from the National Union of Healthcare Workers.

“I’m concerned about access to women’s health care,” said Mary Lou Bahn, a longtime Queen nurse. “We cannot have an organization that does not allow all women reproductive rights,” she said.

In a statement released on Friday morning, a representative from the National Union of Healthcare Workers applauded the DOJ decision.

“Giving Providence and Adventist near-monopoly control of hospitals across a wide swath of Northern California would have inevitably resulted in patients paying even more money for less accessible care,” said Sal Rosselli, president of the National Union of Healthcare Workers, which represents workers at Providence St. Joseph’s five hospitals in Northern California.

“We commend Attorney General Becerra for conducting a thorough review and ruling in the best interests of patients and caregivers.”

Adventist Health serves more than 75 communities on the West Coast and Hawaii. Its team of 33,300 includes more than 24,600 employees, 5,000 medical staff physicians and 3,700 volunteers.

This wouldn’t have been the first such partnership between an Adventist and Catholic health care groups. There are already similar agreements in place in Denver and Chicago.

The next steps for the originally proposed partnership remain undetermined.

“At this time, our organizations will need to take a step back and determine implications of this decision,” said the joint Adventist/St. Joseph statement. “The well-being of our communities remains our top priority.”

Analysis: California blocks a hospital merger amid concerns about religious limits on care

The spread of religious restrictions on healthcare has increasingly become an issue as Catholic hospitals enter into affiliations with nonsectarian institutions or others that don't share their doctrinal rules.