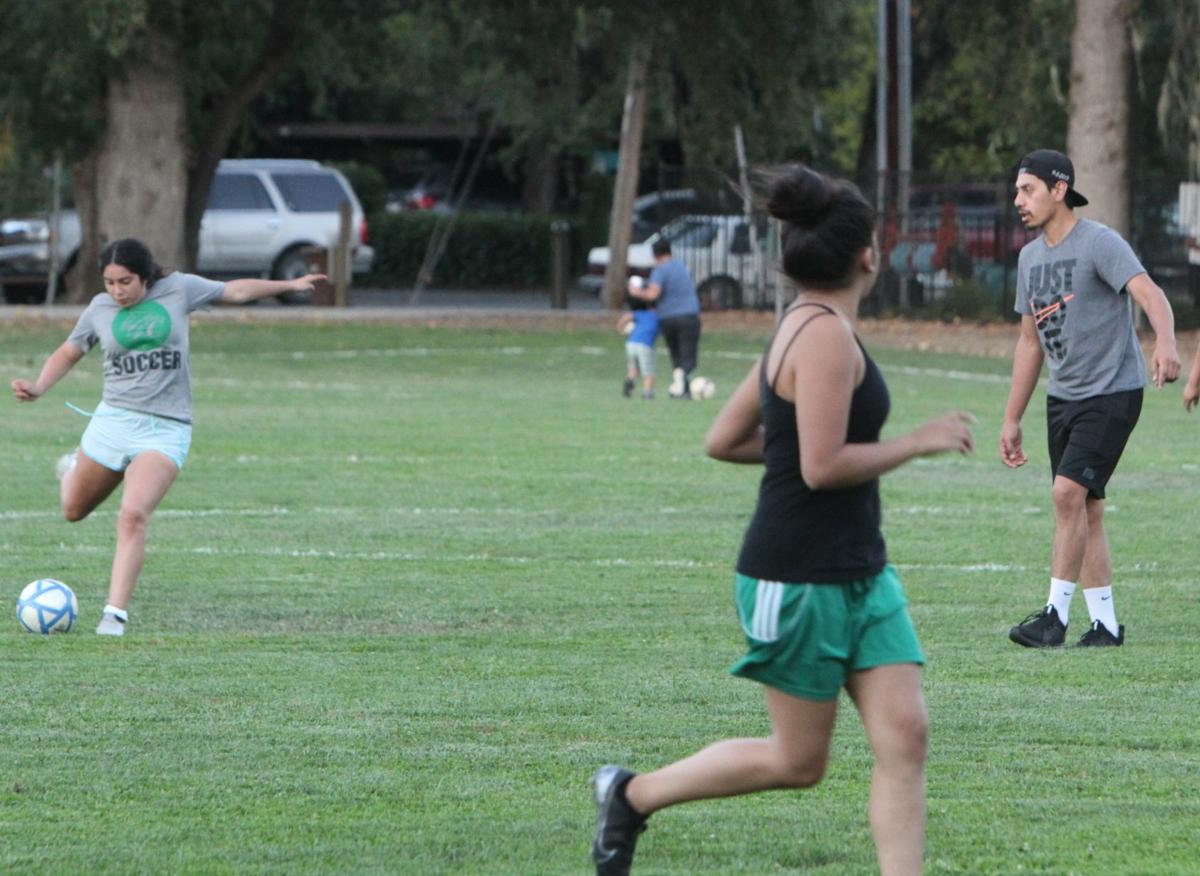 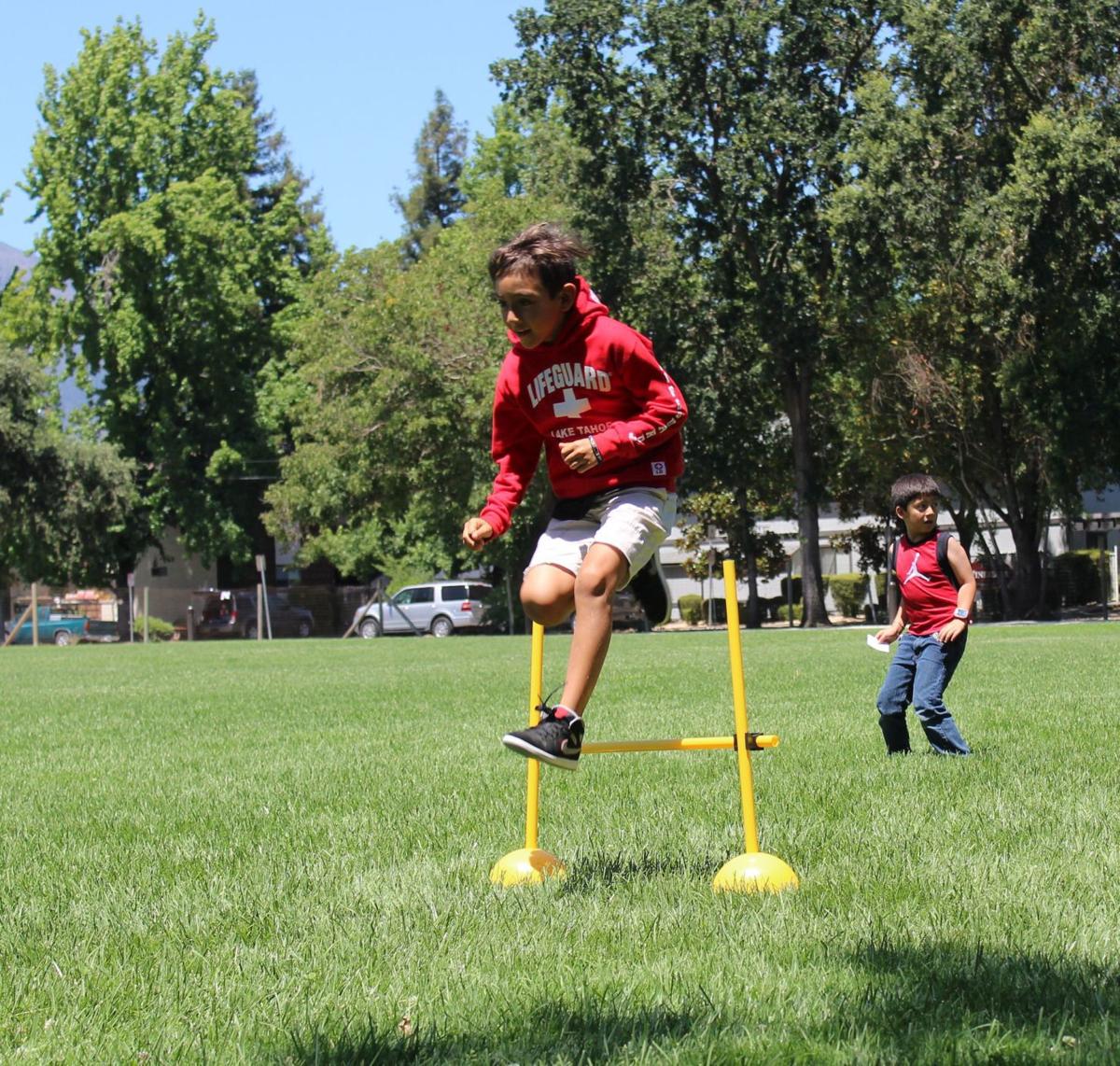 Members of the Boys & Girls Club competed in the hurdle races for the best time during the Summer Olympics at Logvy Park in July.

Members of the Boys & Girls Club competed in the hurdle races for the best time during the Summer Olympics at Logvy Park in July.

The plans include picnic and play areas, two bocce ball courts, sidewalks and irrigation. The city has already purchased barbecue equipment and is ready to install it, according to a city staff report.

Estimated cost of the entire project is $400,000. The city has already budgeted $100,000, and if successful in obtaining $200,000 in grants, the project shortfall of approximately $100,000 would be included in next year’s budget request for council consideration, said City Manager Mike Kirn at Tuesday’s city council meeting.

The parent leadership group Adelante has been meeting and advocating for the improvements for about two years. The site plan is for the southwest corner of the park, and is designed not to interfere with the primary function of the park as soccer and softball fields, Kirn said. It’s a work in progress and will proceed as funding is available.

Calistoga's Veterans Day Celebration marked the 10th anniversary of the memorial, the only one of its kind in Napa County.