I am one of those grumpy old purists who likes to point out that decades, centuries and millennia end on the “0” years, not on the “9”s.

The logic is very easy. No matter what event on which you choose to base your calendar – the birth of Christ (Christians), the invention of the calendar itself (China), the creation of the earth (Jews), the founding of Rome (Romans), and on and on – there is no Year Zero.

The “Zero” in this equation is the instant the key event, in this case the birth, occurred, not a 12-month period of limbo.

So unless the first decade of Christ’s life only had nine years in it (which it didn’t), then it started with 1 AD and ended at the end of 10 AD. The second decade started at the start of the year 11 and ended with 20.

People tend mistakenly to think of the calendar like a car’s odometer – the first mile your car drove started a 0.0 and ended at 0.9.

The rollover from a 0 to a 1, which is how the calendar actually works, packs exactly the same emotional thrill as seeing your car roll 100,001 miles. Which is to say, none at all.

And anyway, we Year Zero cranks really lost this battle in the 1990s, when no less an authority than the president of the United States began talking excitedly about the Year 2000 as the start of both a new century and a new millennium.

At that point, the Year Zero voices were drowned out by the sounds of horns and fireworks as 1999 rolled into 2000.

We’ve been talking in the newsroom lately about doing Decade in Review projects, but in the end we had so many year-end projects for 2019 that we decided there was only so much retrospective writing the readers could stand in December, so we mostly held off.

But it is important to consider what the last decade meant to us and our community.

It’s been a decade of drama and change in Napa, with some memorable incidents and significant developments.

Throughout all of 2020, we’ll do a series of stories looking back on the trends, issues, incidents and developments that have defined life around here since 2010.

I’d like to hear from you readers what kinds of things we should write about.

Some are probably obvious – housing, income inequality, changes in all the county’s downtown areas.

But others may more subtle, or may be incidents that were important at the time but have receded into dim memory.

Please pick up the phone or drop an email and let me know what has defined the last 10 years from your perspective.

To get the discussion going, here are five I’ve been thinking about:

The 2014 earthquake: the early morning quake bruised our sense of safety and recast the very appearance of downtown, damaging or destroying landmarks such as the Old Post Office, the Register Building and the Jefferson Street Safeway. At the same time, however, it made the county more resilient for disasters yet to come, as governments and non-profits identified weak points in our systems and learned how to conduct relief efforts in a mass disaster.

The rise of wildfire: Starting in 2015, when Lake County residents sought shelter in Napa County from fierce blazes, fire and smoke became our constant summer companions.

They’ve taken lives and property, changed how we look at our landscape, altered where and how we’re inclined to build, and driven home the effect of Climate Change.

It has also had a distinct effect on our business community, with lost dollars and a wounded public image.

Lately, insult was added to injury as PG&E began turning out the lights so that their shoddy infrastructure didn’t start even more fires.

The rise of tourism: As the Great Recession eased and places such as Silicon Valley and China’s cities boomed, Napa became a major destination for tourism, local, regional and international. Our food and spa scene joined wine as signature industries. A boom in interest in boutique wine in the first decade of the century led to an explosion in Napa County wineries in the second decade, but they opened just as large-scale changes in the retail market meant small and start-up wineries found it difficult to get on store shelves and restaurant wine lists.

That led to pressure on wineries to sell directly to consumers through their wine clubs and tasting rooms.

The increasing volume of visitors and nature of the tourist trade, however, sparked a backlash from some county residents, complaining about “Disnification” of the small-town and rural vibe.

The shooting of Richard Poccia: The death of an unarmed man in a mental health crisis during a late 2010 confrontation with Napa police shocked the public, but it also seemed to change the way the police thought of themselves. Even before a 2015 legal settlement with the family, the Napa Police were looking for ways to handle mental health cases better.

Although there have been a some violent incidents since then, the department has had a string of successes in recent years in calming down agitated suspects or disabling them with non-lethal means, such as their bean-bag gun, which drops a person without inflicting serious injury.

The death of Kaleigh Slusher: The discovery the beaten body of the 3-year-old in 2014 tore at Napa’s heart. The investigation and the trial of her mother and her boyfriend revealed the devastating effect of drugs on families and the limits of the ability of law enforcement and social services to protect children stuck in dangerous homes.

That’s just a bit of what’s been on my mind lately.

What stories from the last decade would you suggest we explore?

Your favorite Weekly Calistogan letters to the editor of 2019 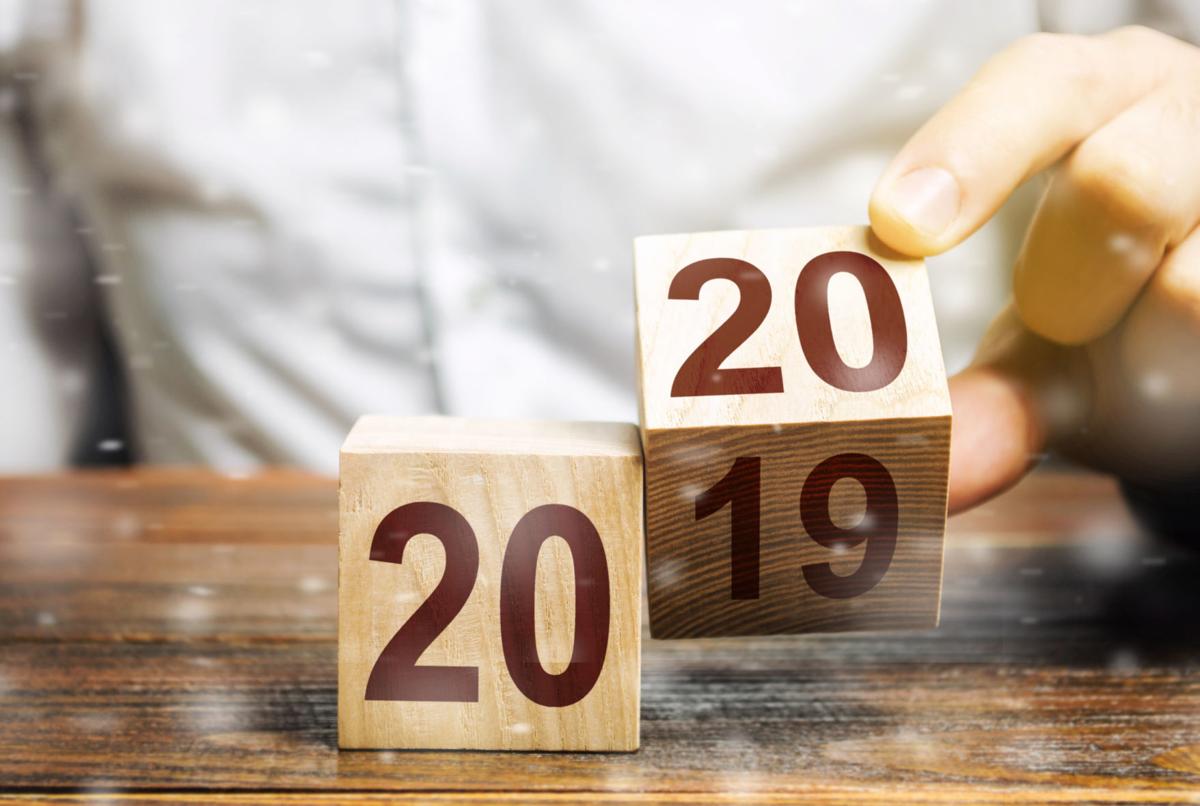 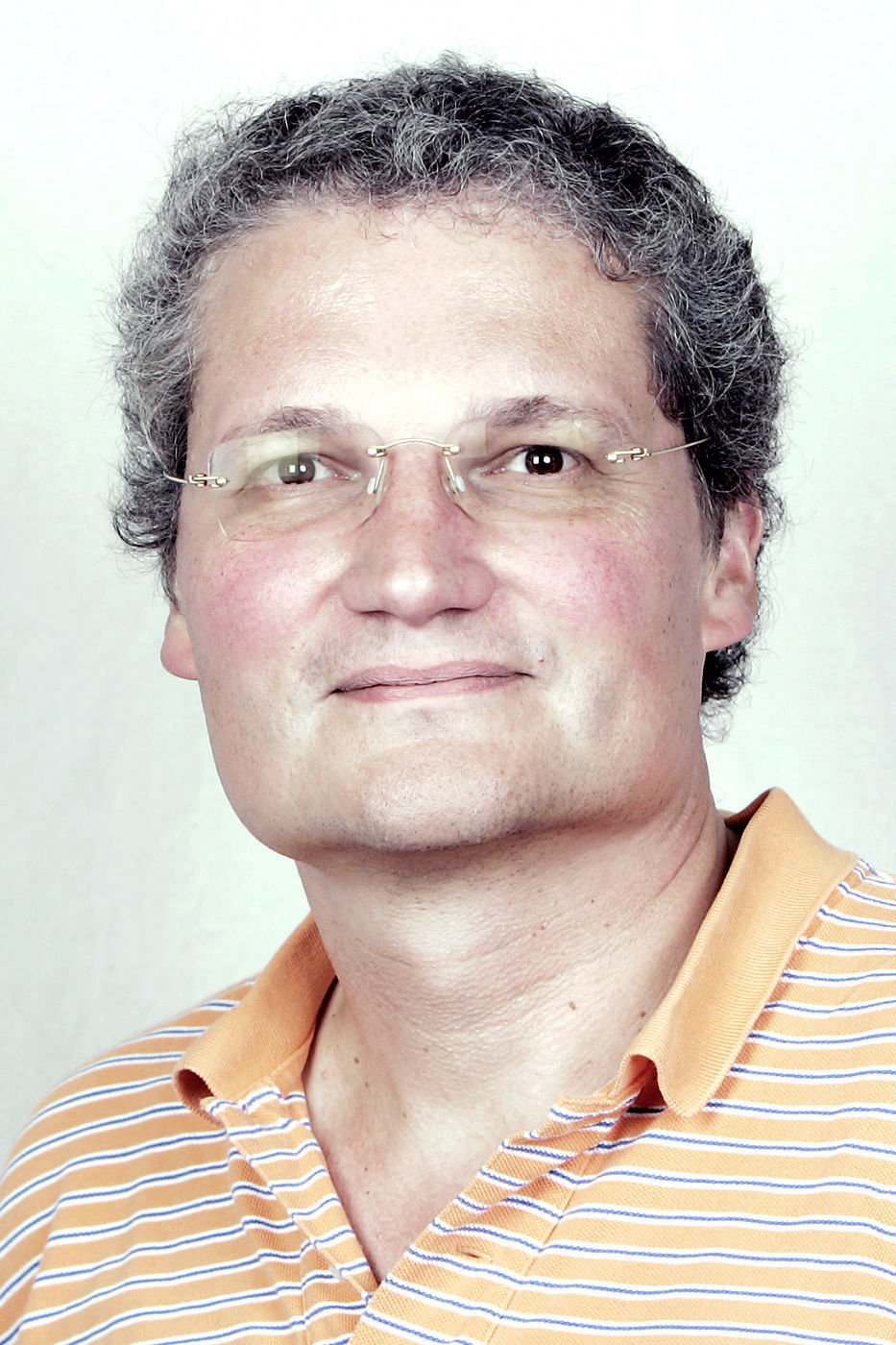 Sean Scully is editor of the Napa Valley Register.