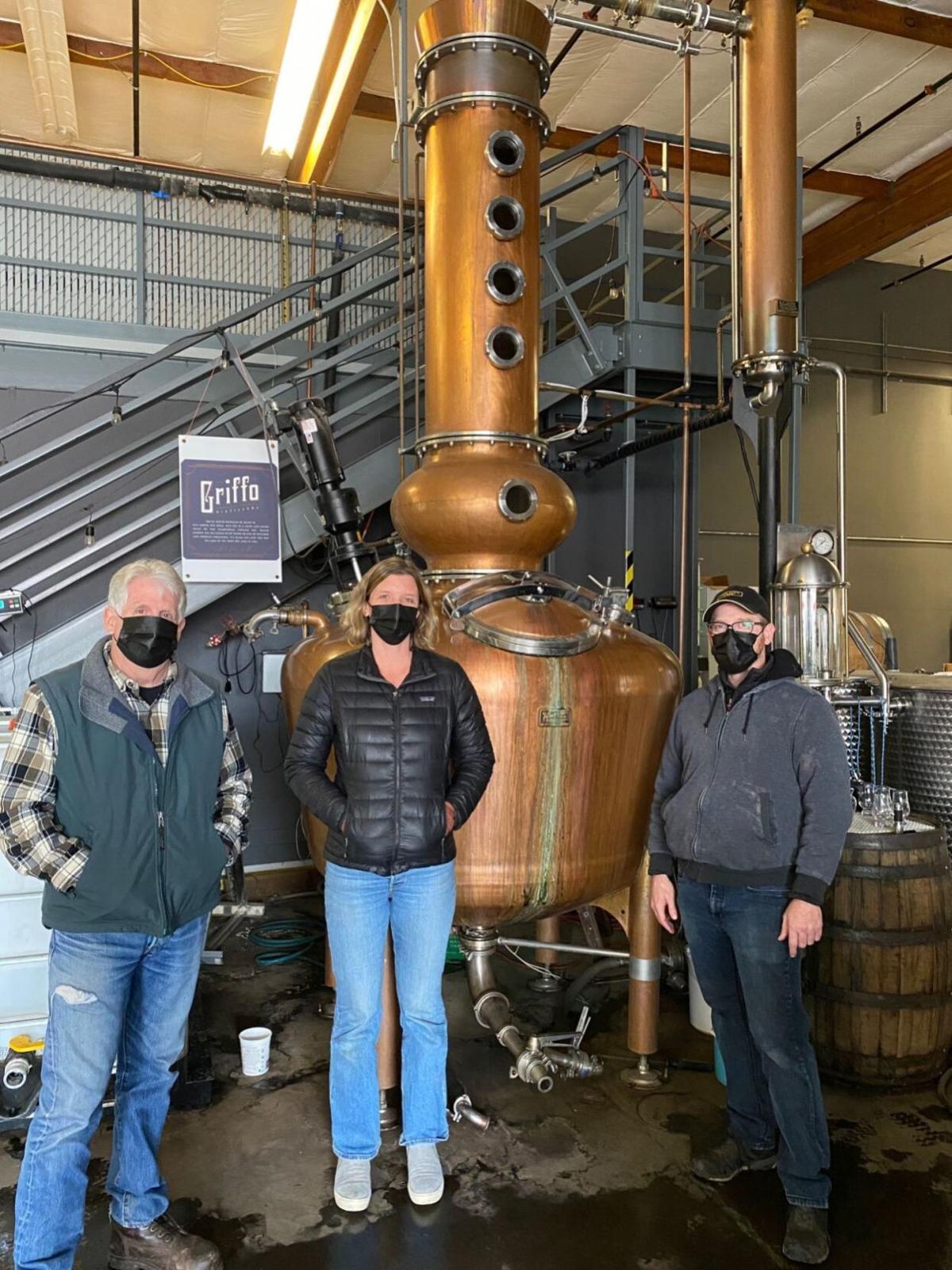 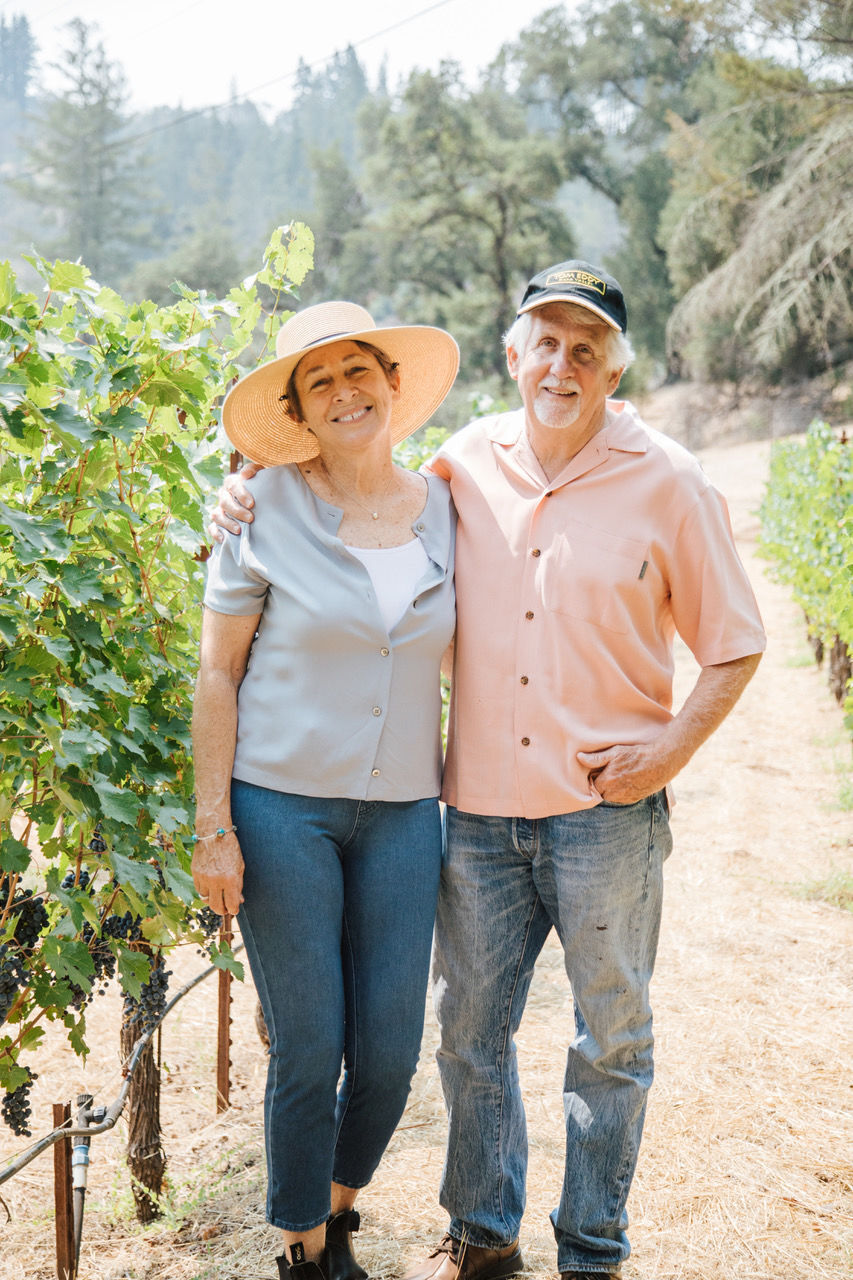 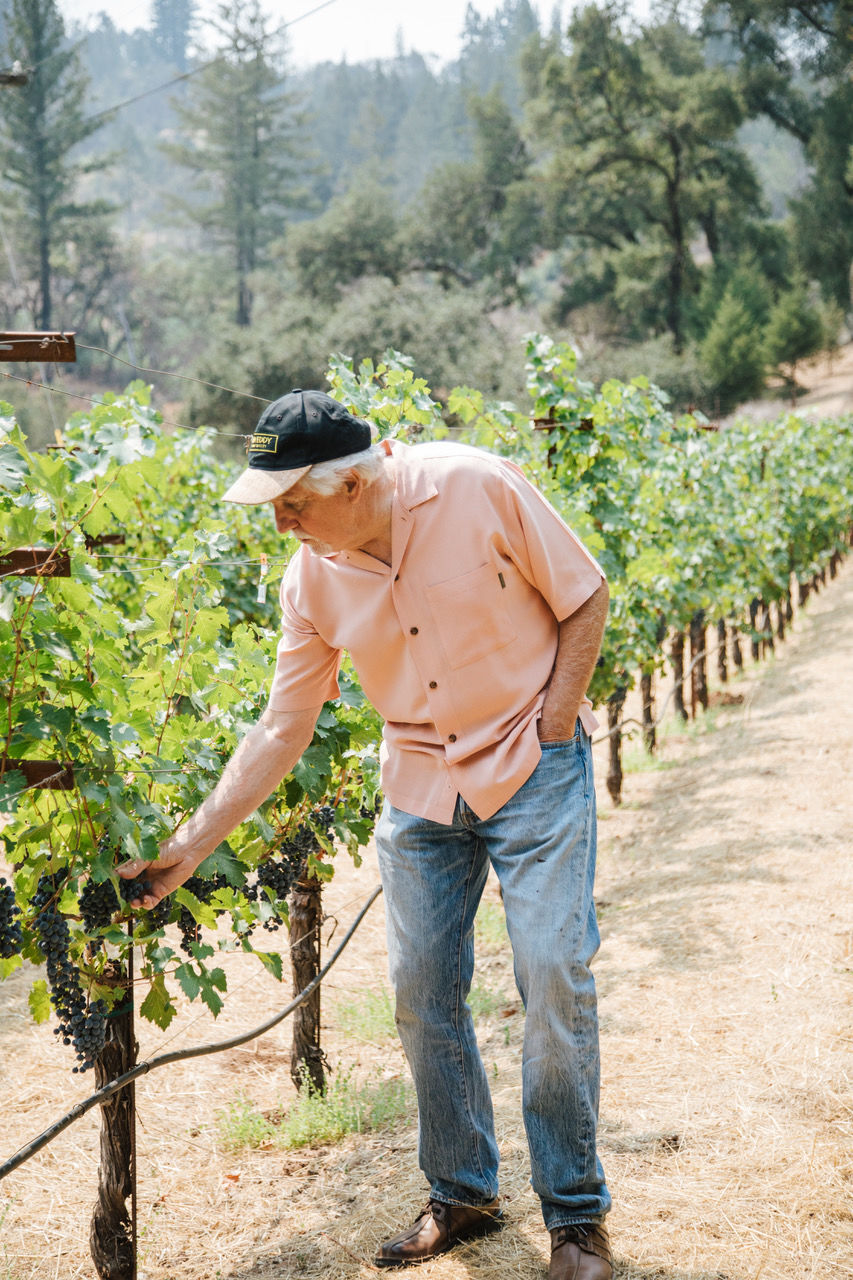 The oft-used cliché of making lemonade out of lemons takes on a wine country twist as one local winemaker found a way to deal with climate change, wildfires and the smoke that destroyed some red grape crops in 2020 due to smoke taint.

“It’s taking a tragic situation and making something positive out of it,” said longtime winemaker Tom Eddy, at the family vineyard just northwest of Calistoga.

The new phrase may be something along the line of “when given fire and smoke, make brandy,” or at least that is how Eddy is fighting his way out of smoke-tainted wine.

Brandy is typically made out of grapes or other fruit that becomes a wine base. The most common grape used for brandy and cognac is Ugni Blanc, or Trebbiano. Fruity wines turn out the best brandy, Eddy said. Similar to how the word Champagne can only be used to define a sparkling wine made in the Champagne region in France, cognac must be made in Cognac, France; otherwise it is brandy.

Eddy used 2020 smoke-tainted Napa Valley Cabernet Sauvignon and a little Pinot Noir to produce his brandy, that can’t legally be called brandy just yet because it needs to age for two years. It came out of a giant copper still at Griffo Distillery in Petaluma at 160 proof, about twice the level at which it will be sold.

One month after the liquid dripped out of the still it tasted good. “I was shocked at how smooth it was,” he said.

Eddy is so excited about the quality he decided to make brandy every year and add it to the portfolio of his eponymous Tom Eddy Wines. The name, label, and branding of the brandy are yet to be determined, he said.

It’s not the first time Eddy has made brandy, though most of his career is steeped in wine. He worked at spirits company Hublein after he graduated from UC-Davis with a degree in fermentation. There was a huge still there, 100 feet tall, and it was scary, big and loud, he said. But he managed it.

While at UC-Davis he may have caught the brandy-bug from James F. Guymon.

“He was considered the guru of brandy,” Eddy said. And Guymon was Eddy’s college advisor.

In the early '80s Eddy worked with Jack Davies of Schramsberg Vineyards to produce a brandy that ended up being a one-time-only project. Davies had a “love affair” with brandy and cognac and approached the famed Rémy Martin in France to work in partnership on a special brandy. The result was RMS California Alambic Brandy, released in October 1985. A 1987 L.A. Times story reported that the cost was “$22 a bottle, a then-unheard-of-figure in the domestic brandy market, where most products sell for less than $7 a bottle.”

Eddy has had his own lifelong love affair — with fermentation — that started before he was of legal drinking age.

“I fermented everything,” he said. “If I could pour sugar on my tennis shoes in my closet to get them to ferment I would.”

“I said I’ll mow both lawns and wash the Chevy if you’ll take me to the liquor store,” promising to not get drunk on whatever he chose to have purchased for him.

The fascination with fermentation rode by his side as he got to know a good friend of his parents, Ralph Kunkee, a microbiologist and professor of viticulture and enology at UC-Davis.

“He was my inspiration,” Eddy said.

By the time Eddy was 23 he was a connoisseur of California brandy. And now, practically coming full circle, he has his own California brandy that tastes better than lemonade, but you’ll have to wait a bit to buy it.

Anne Ward Ernst is a longtime journalist and former editor of The Weekly Calistogan. Contact her at GlassHalfFullByAnne@gmail.com.

BottleVin offers a tool for wineries and wine lovers to connect, engage, educate, entertain, and nurture relationships, all through a smartphone.

Dan Dawson, Dan the Wine Man: What to eat and drink this weekend if you’re not at BottleRock

Vintner Dave Stare kicked off the 50th harvest at Dry Creek Vineyard by opening a bottle of the 1972 Fume Blanc from the his first harvest.

The Wine Press: A fundraiser for the Napa Valley Wine Library

A fundraiser for the Boys and Girls Clubs of Napa Valley underscored the importance of its work.

Cheryl La Franchi of Calistoga has been elected as an alternate delegate to the 138th American Angus Association Convention of Delegates.

Hands Across the Valley set for Sept. 25 at Krug in St. Helena

Congress set to vote on disaster aid bill that could assist wineries hurt by wildfires, drought

The House is scheduled to vote on the bill later Tuesday. But it cannot pass the Senate without Republican support. 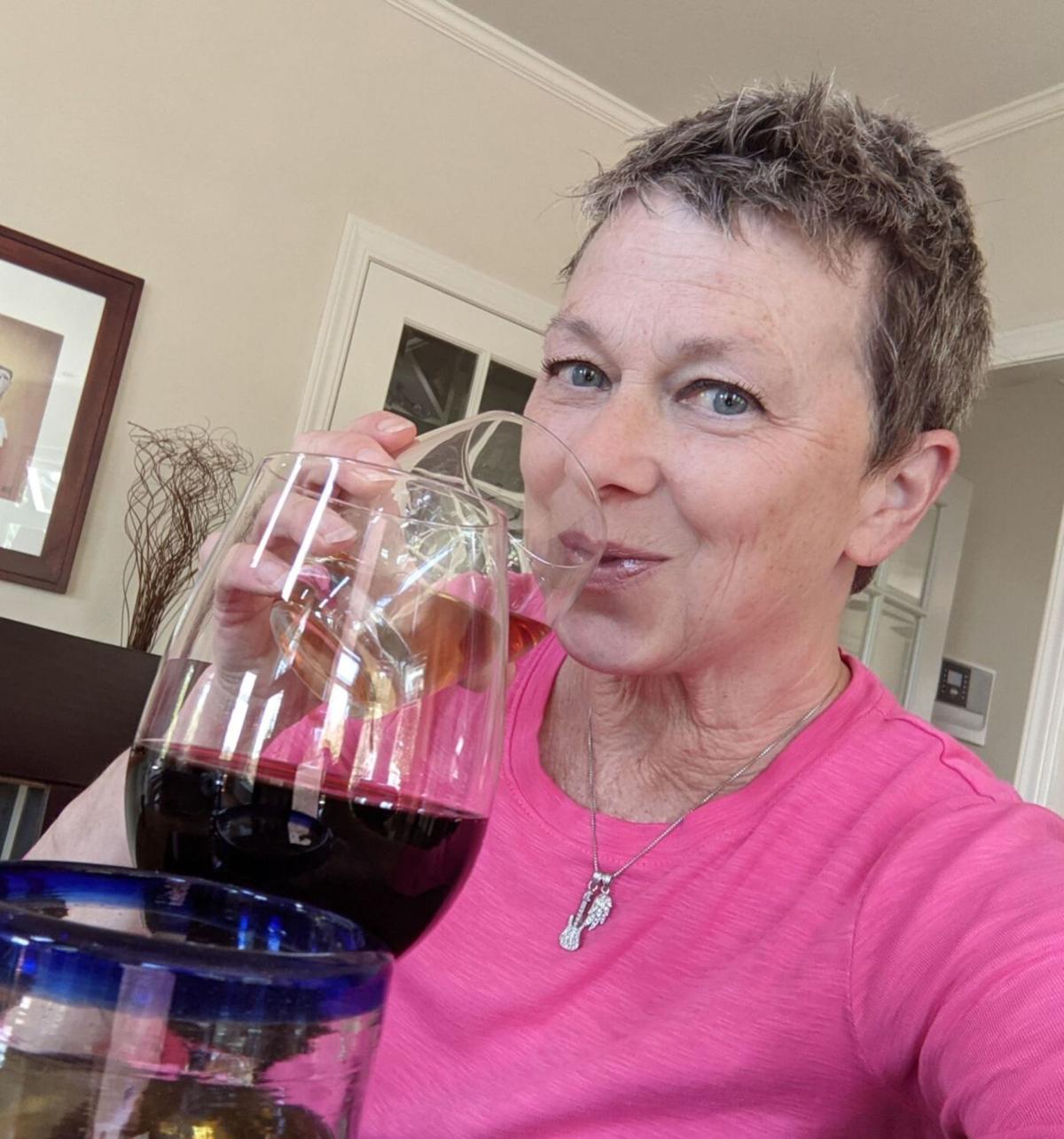