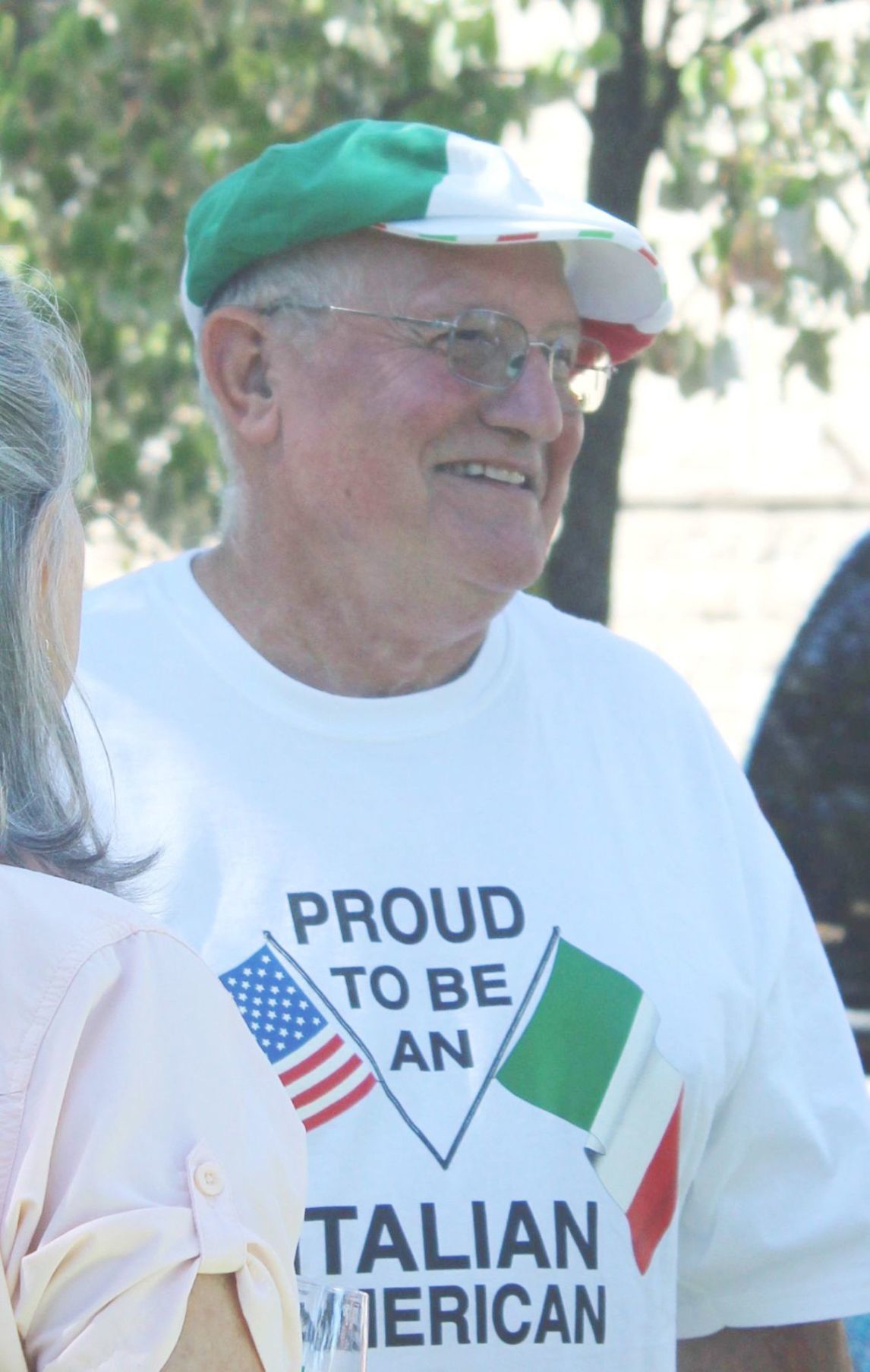 St. Helena's Anthony Micheli organized Festa Italiana, along with the Sons & Daughters of Italy in America. 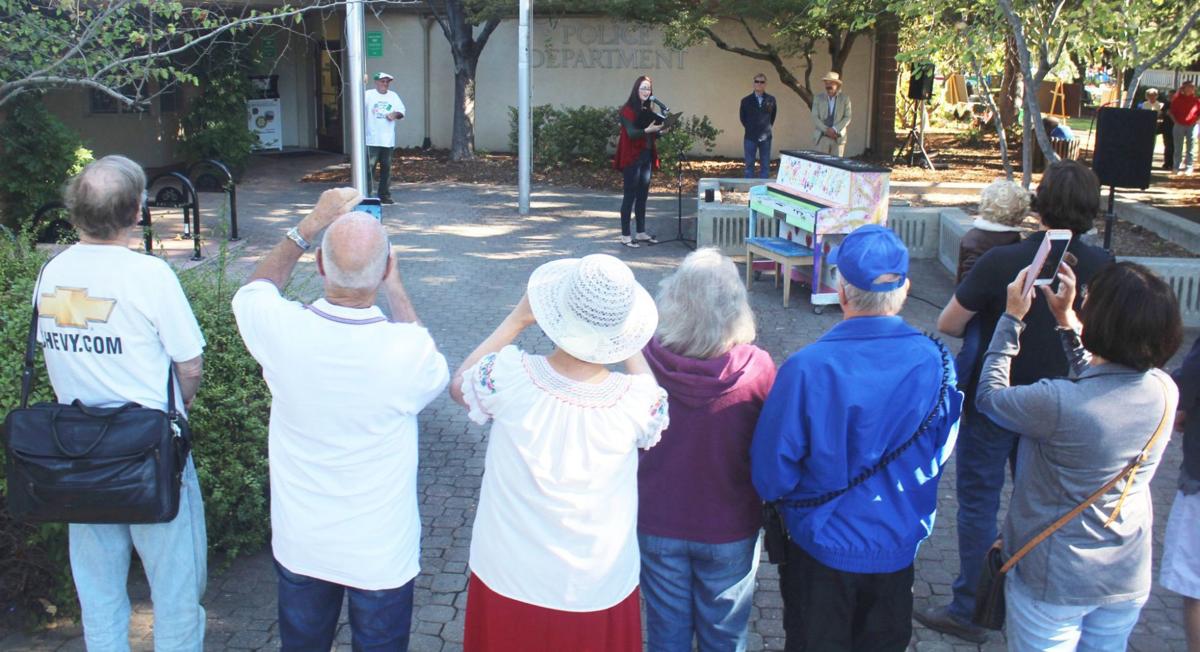 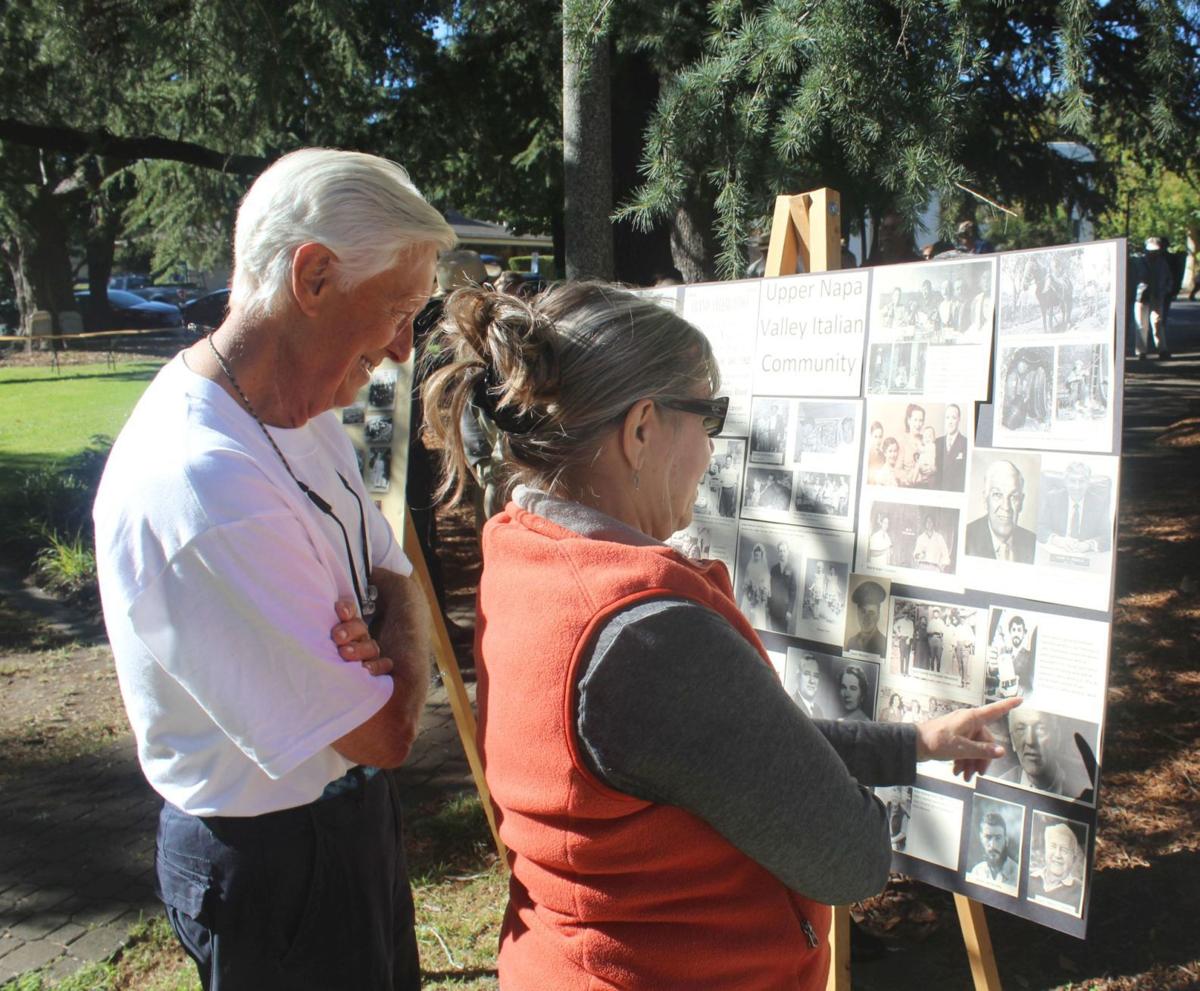 Marvin and Janice Humphrey look at a photo display depicting the history of Italian immigrants in the Upvalley. 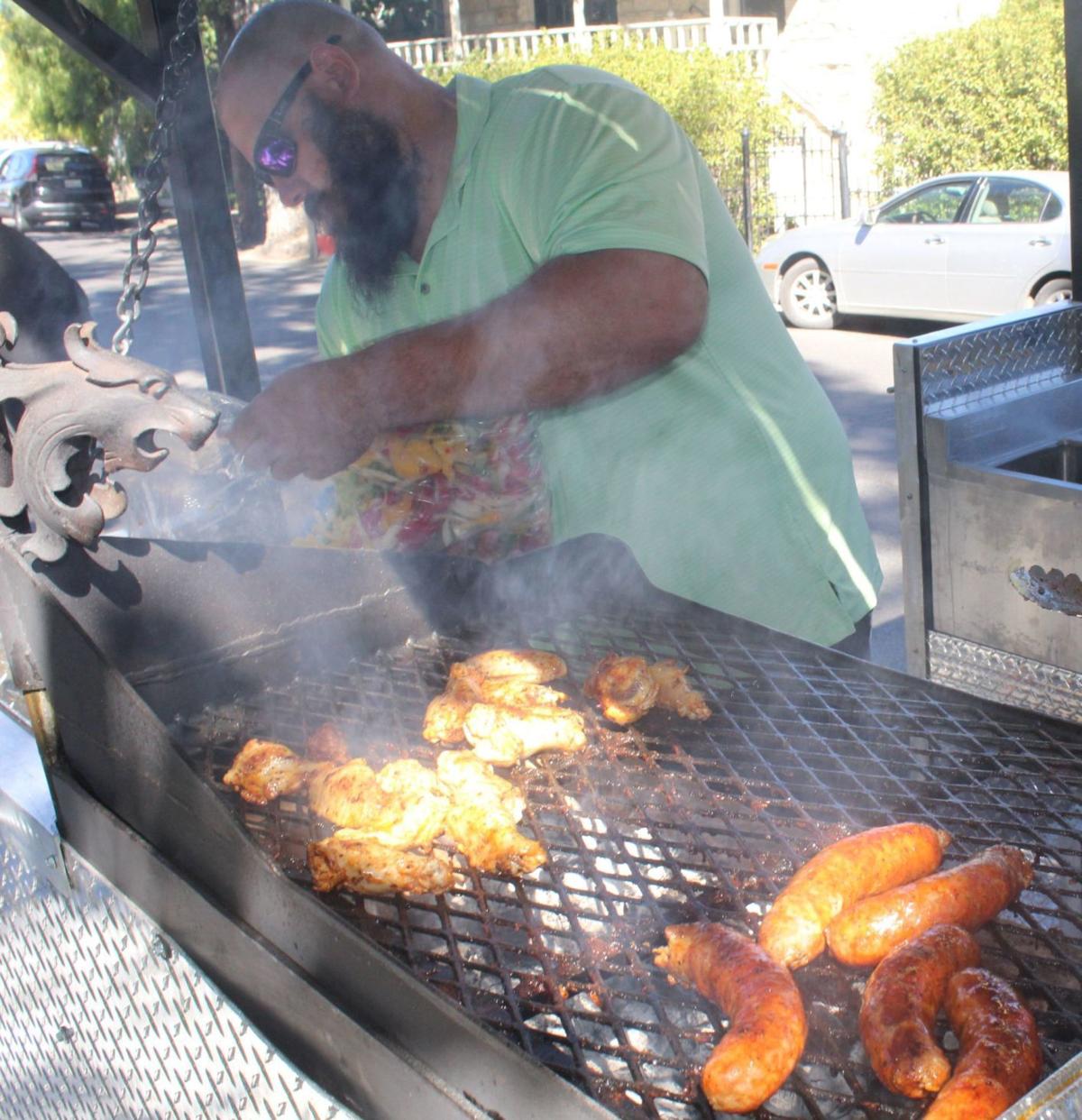 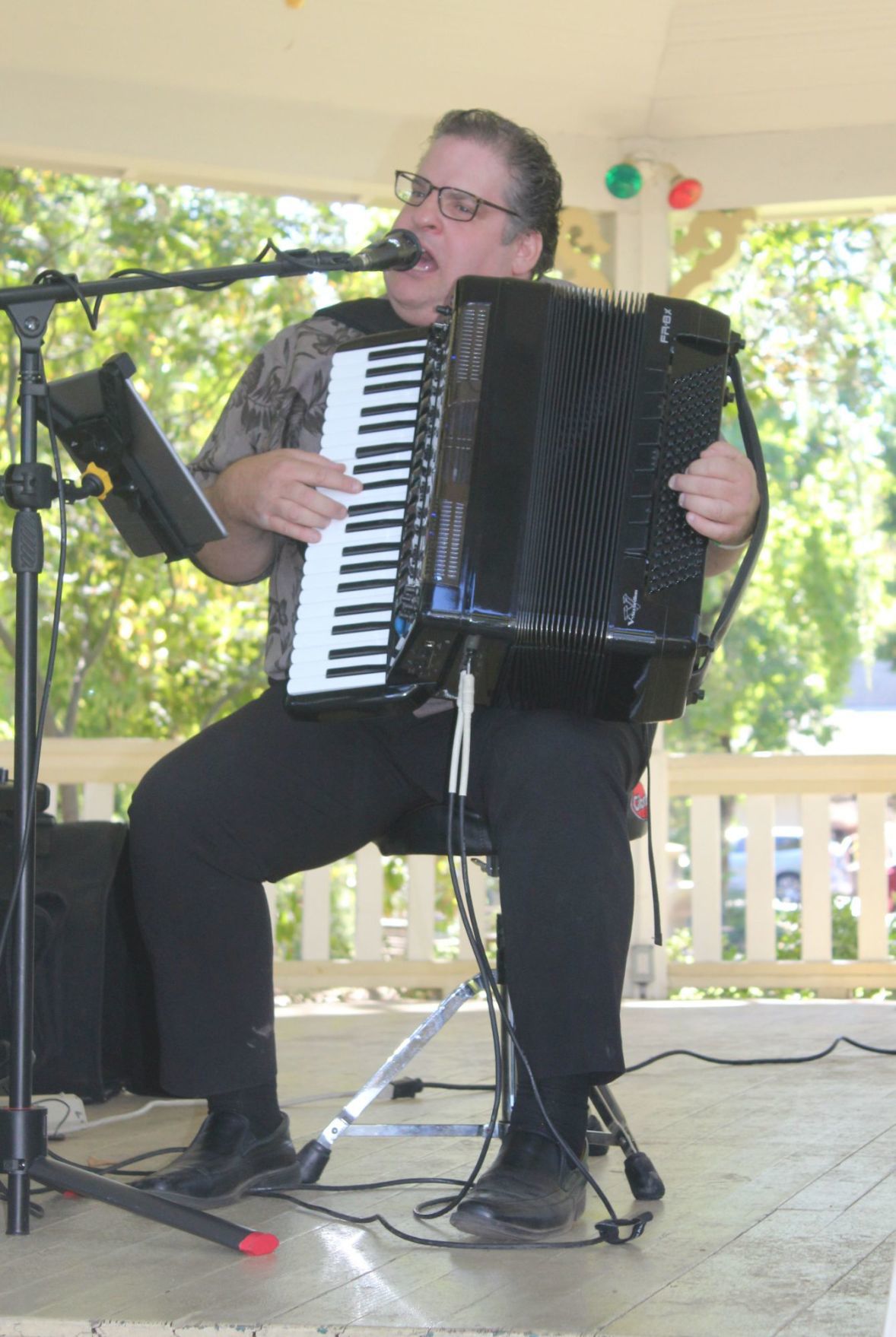 Musician Steve Albini sings and plays the accordion in the Lyman Park gazebo during Festa Italiana. 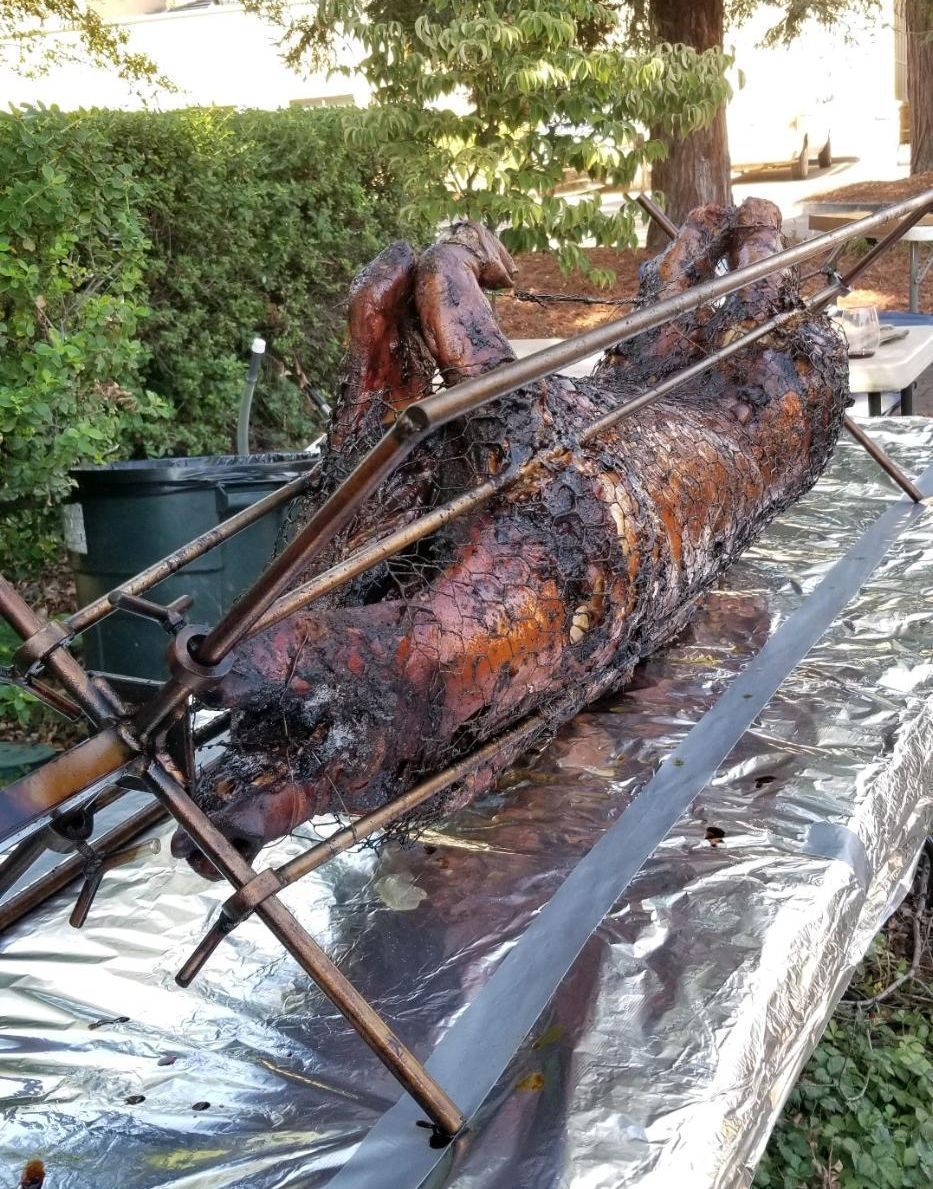 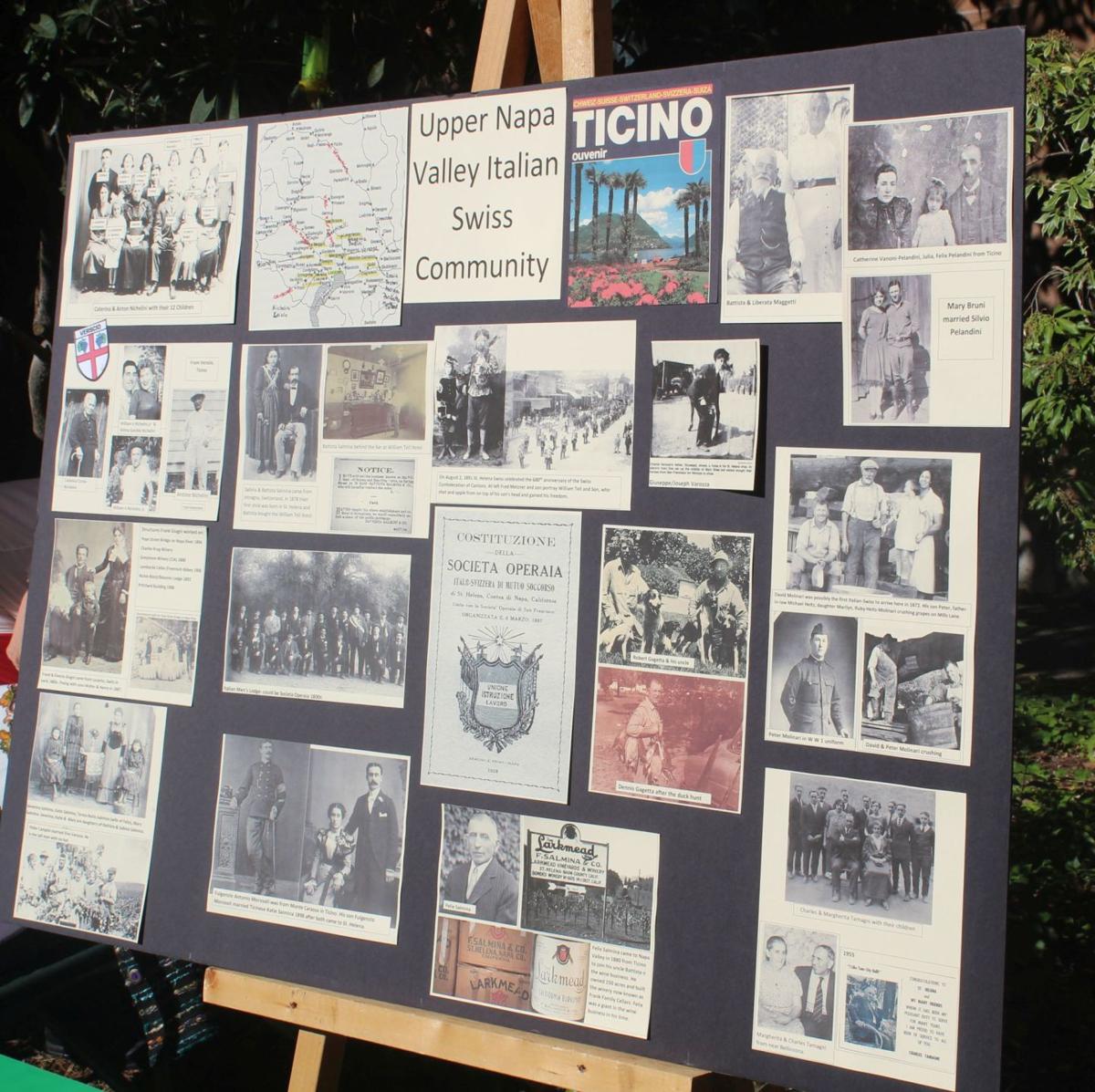 A display commemorates the history of Swiss-Italian immigrants in the Upvalley. 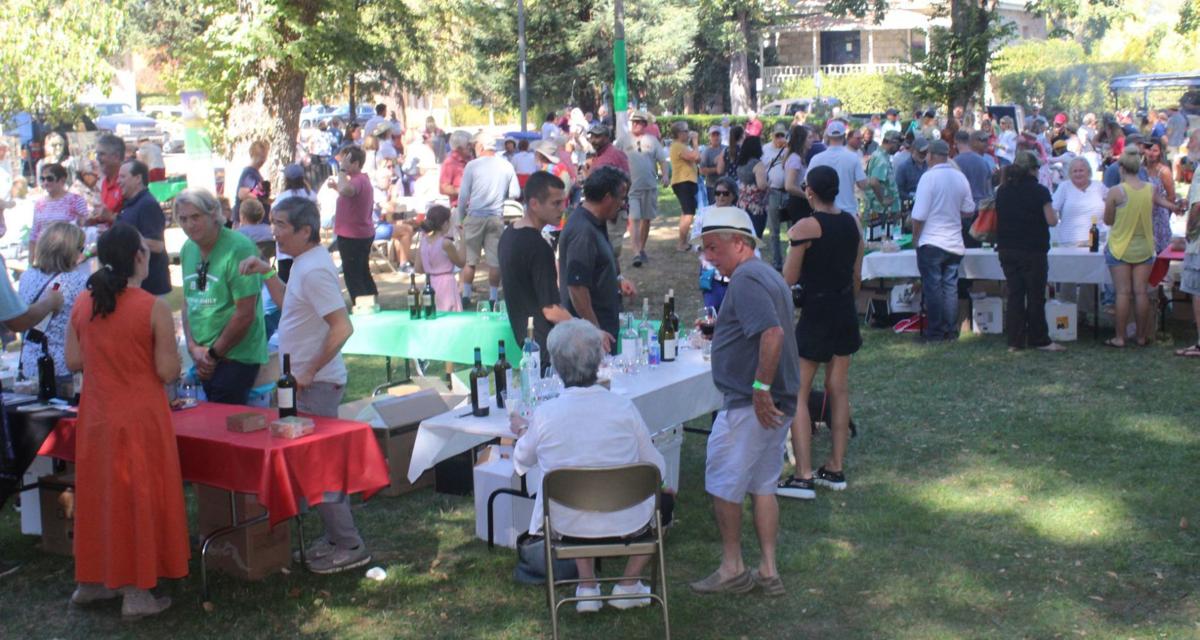 Event organizer Anthony Micheli said the crowd at Saturday's Festa Italiana was estimated at more than 1,000 throughout the day.

St. Helena's Anthony Micheli organized Festa Italiana, along with the Sons & Daughters of Italy in America.

Marvin and Janice Humphrey look at a photo display depicting the history of Italian immigrants in the Upvalley.

Musician Steve Albini sings and plays the accordion in the Lyman Park gazebo during Festa Italiana.

A display commemorates the history of Swiss-Italian immigrants in the Upvalley.

Event organizer Anthony Micheli said the crowd at Saturday's Festa Italiana was estimated at more than 1,000 throughout the day.

Between the pizza, the stories of hard-working immigrant families, the accordionist singing Nino Rota’s theme from “The Godfather,” and the big green, white and red flags, St. Helena’s inaugural Festa Italiana was about as Italian as anything you’ll find this side of Sassoferrato.

Saturday’s celebration, the first of three events marking Italian Heritage Month, drew hundreds of people to Lyman Park to share community-friendly vibes and toast the Italian and Swiss-Italian immigrants who shaped the Napa Valley and its wine industry.

The festivities began with Katie Hopgood-Sculatti singing the Italian national anthem, followed by Anthony Micheli raising the Italian flag up the ceremonial flagpole outside City Hall. Micheli, the descendant of Italian immigrants, organized the event along with the Sons & Daughters of Italy in America.

Over the next six hours, volunteers poured wine from 25 Italian-owned wineries and served Italian-made Peroni beer donated by Sunshine Foods, Nimbus Arts offered an art project for kids, and guests ate platefuls of pizza, cannoli, and a 140-pound pig that Mike Griffin and Mike Quaglia roasted for six hours, starting at 5 a.m.

Although donations were accepted, nobody had to pay a dime, thanks to various sponsors.

“It’s really important to me that the whole thing be completely free,” Micheli had said in the days leading up to the event.

Micheli said the crowd was estimated at over 1,000 people. He plans to make it an annual event.

“The first Saturday of October – it’s happening,” he said.

Members of the St. Helena Historical Society displayed historic photos of the Italian and Swiss-Italian families who immigrated to the Upvalley in the late 1800s. Tony Quinn traveled from Sacramento to pay homage to his ancestors in the Swiss-Italian Salmina family, including his great-grandfather Battista Salmina.

Immigrating to St. Helena in 1878, the Salminas ran the William Tell Hotel on Spring Street. The family also found success in the wine industry, establishing Larkmead Vineyards in 1892.

In 1944, Battista’s nephew, Elmer Salmina, became one of the seven founding members of the Napa Valley Vintners Association.

Swiss-Italian immigrants like the Salminas were culturally Italian but originated from Ticino, the southernmost canton of Switzerland. Many of them were drawn to the Napa Valley because of their experience in the wine industry, Quinn said. They tended to intermarry with other Swiss-Italian and Italian families, creating intertwining family trees of Varozzas, Nichelinis and Molinaris.

“My mother (Sabina Morosoli Quinn) taught Italian, Spanish and French at St. Helena High School during the 1930s,” said Quinn, who wrote a book about his ancestors. “Her mother was a Salmina and her father was brought here from Switzerland by his family in the 1890s.”

When Quinn’s grandmother died in the 1970s, his family sold their property on Larkmead Lane. Only one member of the family, Quinn’s cousin, still lives in St. Helena.

“My grandmother’s house is the tasting room for Frank Family now,” Quinn said. “A lot of the early Swiss were very successful business people here. I’m surprised at how much property they owned here in town. Wish we still had some of it.”

Some Italian families still do. Ed Salvestrin’s parents, John and Emma, are from the northern Italian village of Cavaso. John immigrated in 1912, at age 16. Eight years later he sent a letter back to Cavaso, asking Emma to marry him and come to America. She had another offer from a boy in the village, but she chose John.

In 1932, with help from local banker Paul Alexander, John and Emma bought part of Dr. George Belden Crane’s property, including Dr. Crane’s house, now known as the Inn at Salvestrin.

“They were sweet, just a darling couple,” Susanne Salvestrin recalled.

“The German-Irish, the Swiss-Italian, the Hispanics, the Chinese – all of us have made our community what it is,” she said.

Oct. 28: “It Started in Naples,” starring Clark Gable and Sophia Loren, will be shown at the Cameo Cinema. Enjoy the movie, pizza, wine and music for $5. Tickets are limited. Call 963-9779 or visit cameocinema.com.

The City of St. Helena has proclaimed “Italian Heritage Month” in October for the first time.