Mary Coordt, a four-time women’s champion of the Kaiser Permanente Napa Valley Marathon, took a look around – at the start line in Calistoga e…

In the competitive wine and music industries, where Justin Dragoo recently went from president of an estate winery to co-producer of BottleRoc…

Sonoma Raceway's 50th year: It all started with a campfire conversation

Sometimes the best ideas are hatched by hunting buddies imbibing around a campfire. Embers glow and a rhetorical “what if” turns into something real.

The St. Helena Hometown Harvest Festival, held Saturday, Oct. 20, was made successful by the efforts of 35 arts and crafts vendors and 27 nonp…

Lunafest films will be presented April 20 at Napa Valley College

Lunafest Napa Valley 2018, a mini film festival that champions women filmmakers, will be presented Friday, April 20, at a new venue, the Napa …

Construction has begun on a new cardiovascular suite at Adventist Health St. Helena. 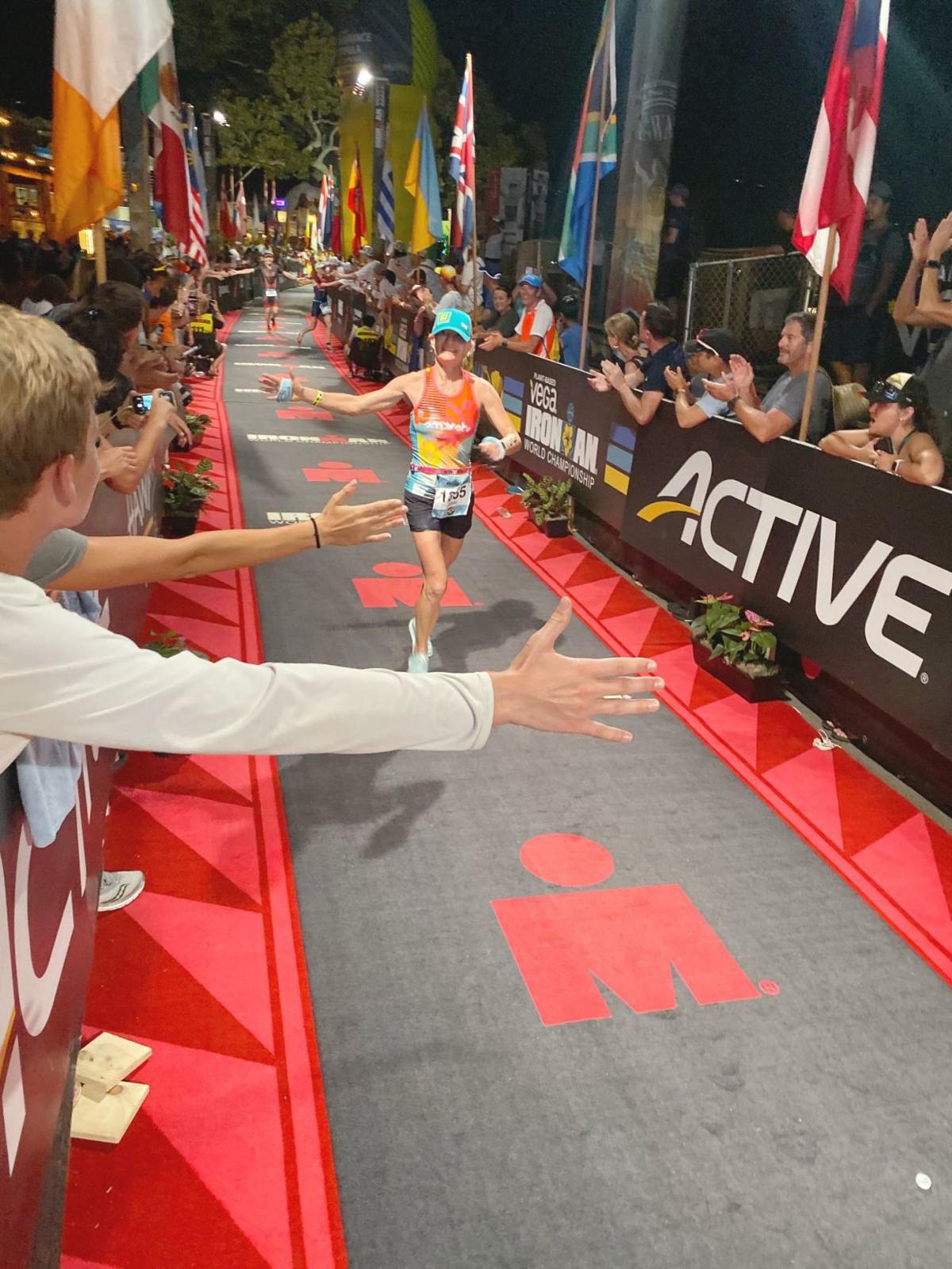 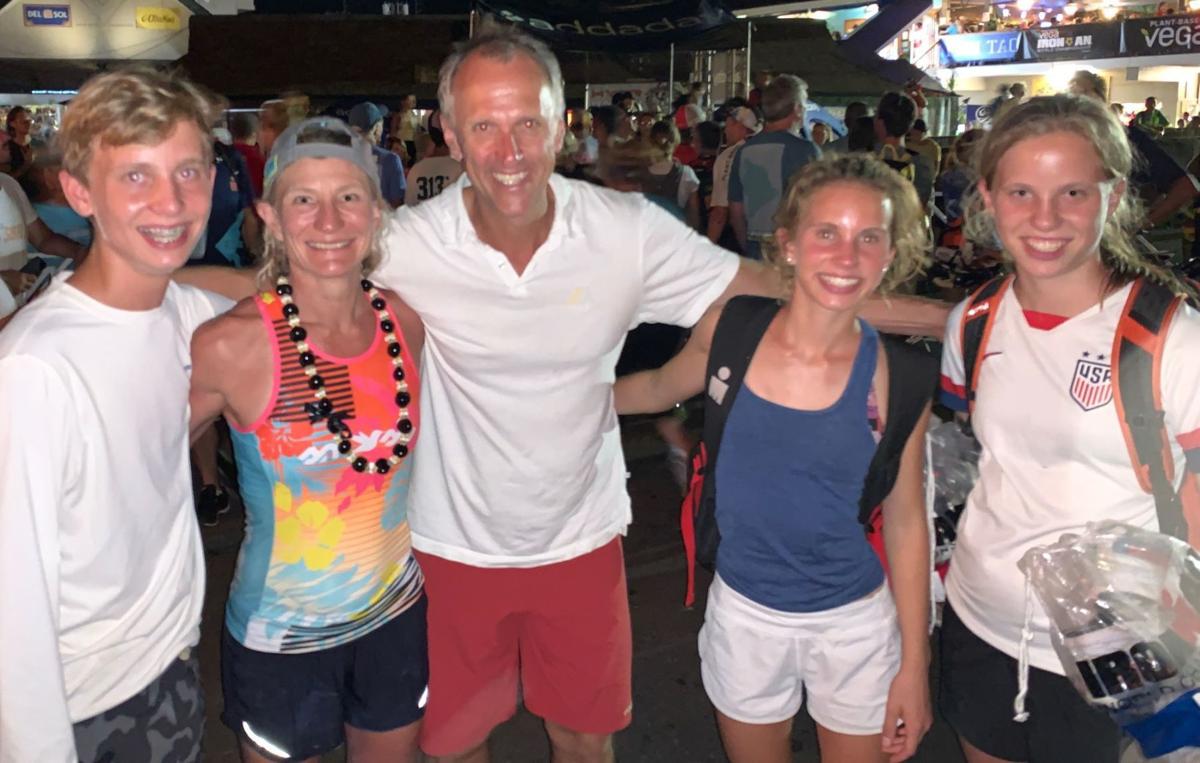 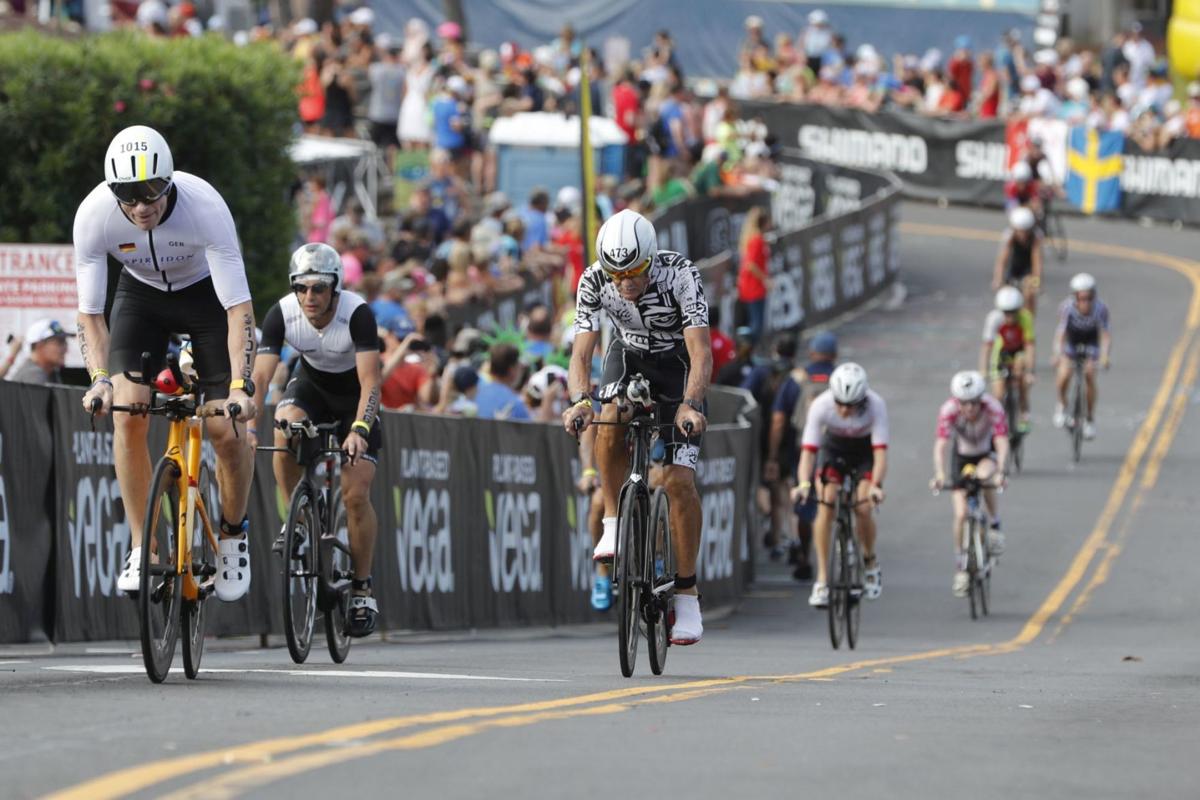 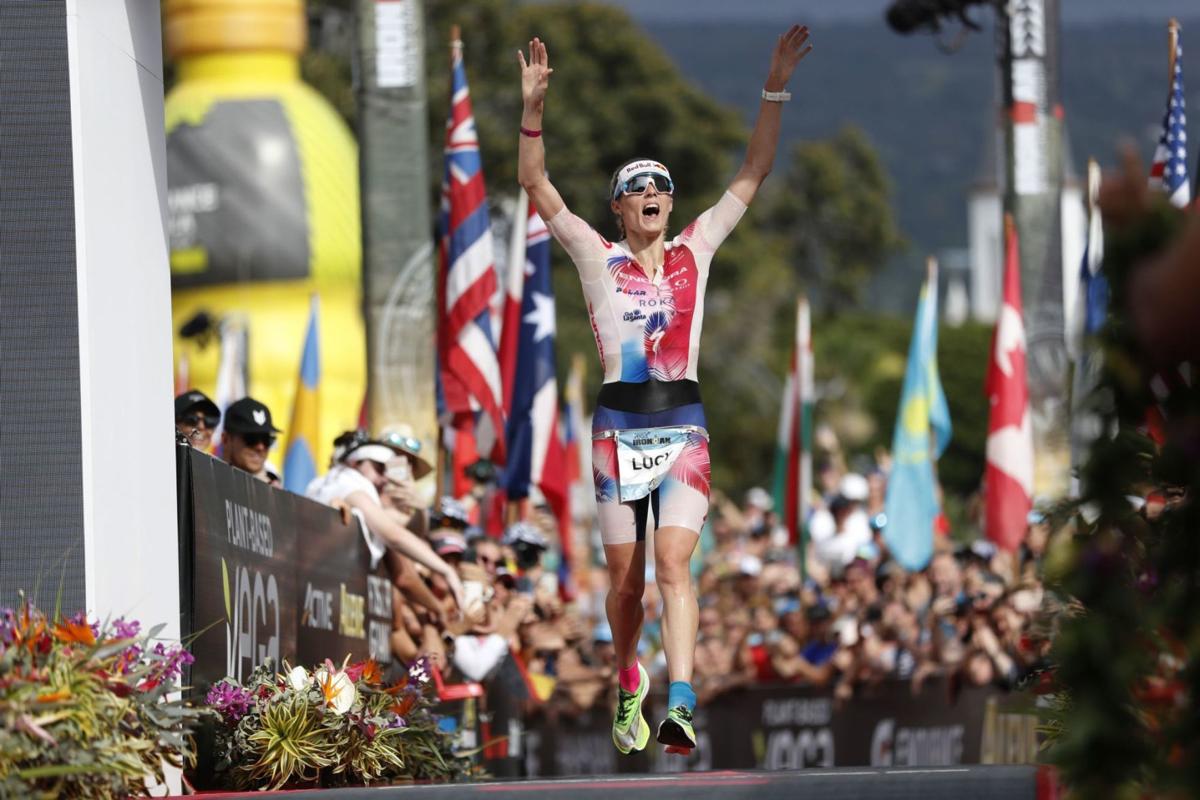