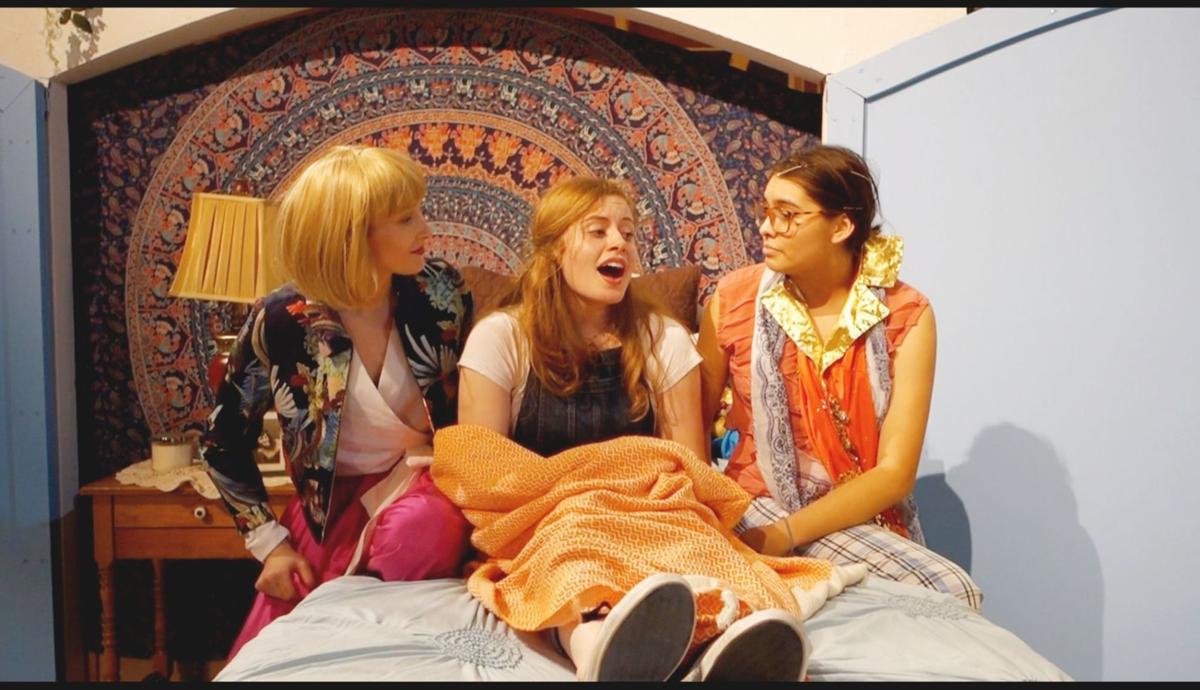 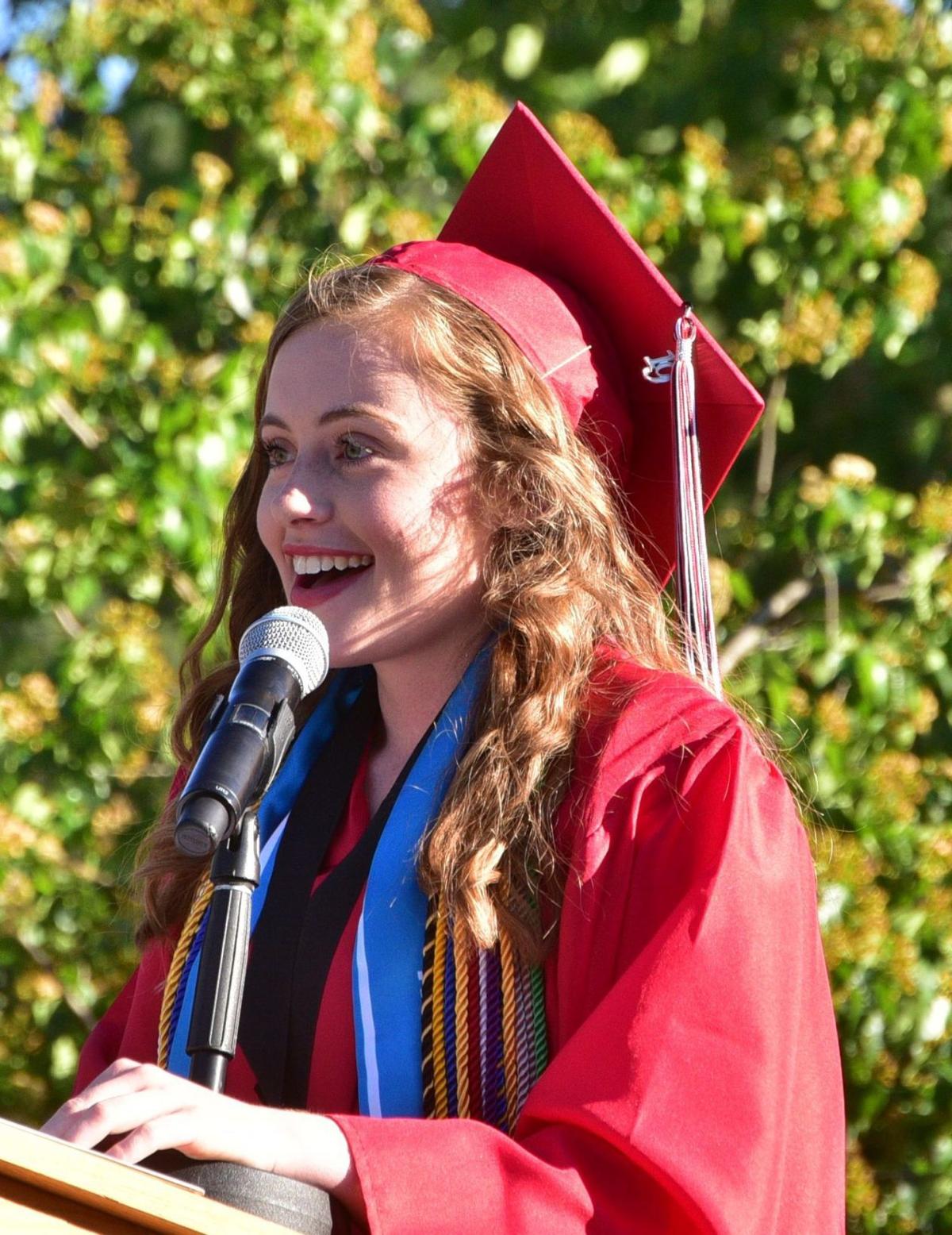 The Napa Valley Jazz Society has awarded a $10,000 scholarship renewal to St. Helena High School graduate Mia Pelosi toward her second year of study at New York University’s Tisch School of the Arts.

“The newly approved grant is double the amount of the original first-year award of $5,000, in recognition of the economic challenges of the coronavirus crisis, and Mia’s success in her first year of study,” said Bill Hart, president of the Napa Valley Jazz Society (NVJS).

As a member of St. Helena Drama, Pelosi starred in musicals like “Mamma Mia,” “Thoroughly Modern Millie” and “Fiddler on the Roof,” and co-directed (with Sofia Osborne) a production of “12 Angry Jurors.” In her senior year she sang an opening set, accompanied by pianist Mike Greensill, during the Napa Valley Jazz Society's "Art of the Duo" concert in St. Helena.

Considered one of the top performing arts programs in the country, Tisch has more alumni performing on Broadway than any other school. Pelosi was one of 250 aspiring performers accepted to the program out of thousands of applicants from around the world.

In a letter to the NVJS, Pelosi said her first semester at NYU “was everything I could have imagined and more,” although she felt anxious and overwhelmed when she first arrived in New York City.

“The city is constantly high paced and energetic, which matches my personality,” Pelosi wrote. “While the first month was still a bit of a challenge, with homesickness and a new location, by the time October hit, I was ready to go and the fog in my mind was cleared.”

Pelosi said her biggest challenges have been Ballet and Music Theory/Sight Singing classes. She has joined an all-female a cappella group called the Cleftomaniacs, which took third place in a national competition.

Pelosi is currently at home in St. Helena and studying and performing remotely during the coronavirus pandemic.

“When Mia’s theater and music teachers urged us to include her in our considerations of NVJS Scholarship awards, we asked ourselves why the Jazz Society would support a student of musical theater,” Hart said. “Our answer was that the histories of jazz and American musical theater are so closely intertwined, especially on the vocal side, that the support of one invariably supports the other. Besides, working with our artistic advisors, like Mike Greensill, we are determined to help Mia improve her musical theater skills by helping her learn the swinging and soulful styles of jazz singers.”

“Mike’s late wife and musical partner, Wesla Whitfield, was a wonderful example of a very talented singer who transitioned through the worlds of opera choruses, musical theater, cabaret, and jazz,” Hart added.

Pelosi’s new scholarship is funded in part by a grant to the NVJS Scholarship Program from the Napa Valley Performing Arts Foundation.

Napa Valley Jazz Society presents ‘The Art of the Duo’ on Sunday in St. Helena

The Napa Valley Jazz Society will return to the stage with “The Art of the Duo,” pairing two of the very best at their craft, vocalist Tierney…

St. Helena Drama's Sofia Osborne and Sam Smiley have been accepted to some of the nation's most exclusive performing arts programs.

Shakespeare Napa Valley is currently accepting self-tape auditions for "Romeo and Juliet." Deadline to submit is Tuesday, May 19.

St. Helena Drama is returning to live theater with a production of "Almost, Maine" Oct. 21-24.

Review: St. Helena Drama's 'Almost, Maine' shines, even when the lights go out