Tickets are $180 and include appetizers, a three-course seated dinner and wine, plus moderated interviews with three guest authors. As of last week, 90 seats were still available out of 160.

Habte-Gabr is the founder and producer of Live Talks Los Angeles, which was the culmination of a lifetime love of conversation and community dating back to his days as a student in Iowa chairing the university’s lecture series.

He has worked as a consultant advising colleges and nonprofits on creating live event experiences in pursuit of institutional advancement.

Joshi was born in India and raised in the U.S. since the age of 9. She has a bachelor’s degree from Stanford University and an MFA from California College of Arts.

Her debut novel, “The Henna Artist,” became a New York Times bestseller, a Reese Witherspoon Book Club pick and is being developed into an episodic TV series. The recently released sequel, “The Secret Keeper of Jaipur,” will be followed by a third book in the trilogy in 2023.

Napoli, a past featured author and moderator at Bookmark, was born and raised in Brooklyn. She moved to Southern California in 2004 to work on the public radio show “Marketplace.”

Her journalism career has spanned CNN, New York Times and public radio, with books including “Up All Night: Ted Turner, CNN, and the Birth of 24 Hours News,” and “Ray & Joan: The Man Who Made McDonald's Fortune and the Woman Who Gave It All Away.” Her most recent book is “Susan, Linda, Nina & Cokie: The Extraordinary Story of the Founding Mothers of NPR.”

Siegel is the bestselling author of the Mike Daley/Rosie Fernandez series of courtroom dramas featuring San Francisco criminal defense attorneys Mike Daley and Rosie Fernandez. He is also the author of the thriller “The Terrorist Next Door” featuring Chicago homicide detectives David Gold and A.C. Battle. His books have sold millions of copies worldwide and been translated into a dozen languages.

Siegel has been an attorney for more than thirty-five years, and he specializes in corporate and securities law with the San Francisco office of the international law firm of Sheppard, Mullin, Richter & Hampton LLP.

Proceeds from Bookmark Napa Valley go to library's nonprofit Friends & Foundation, which augments funds the library receives from the City of St. Helena.

For tickets and sponsoring and advertising options, go to bookmark2022.eventbrite.com.

Waiting for the parade

The St. Helena Public Library staff wants to spread the word that the library is now fully open.

Thanks to everyone who helped make the 5th annual Bookmark Napa Valley, a benefit for St. Helena Public Library, another roaring success.

A limited number of handmade ornaments based on St. Helena icon Elsie the Library Cat are exclusively available at Acres Home + Garden. 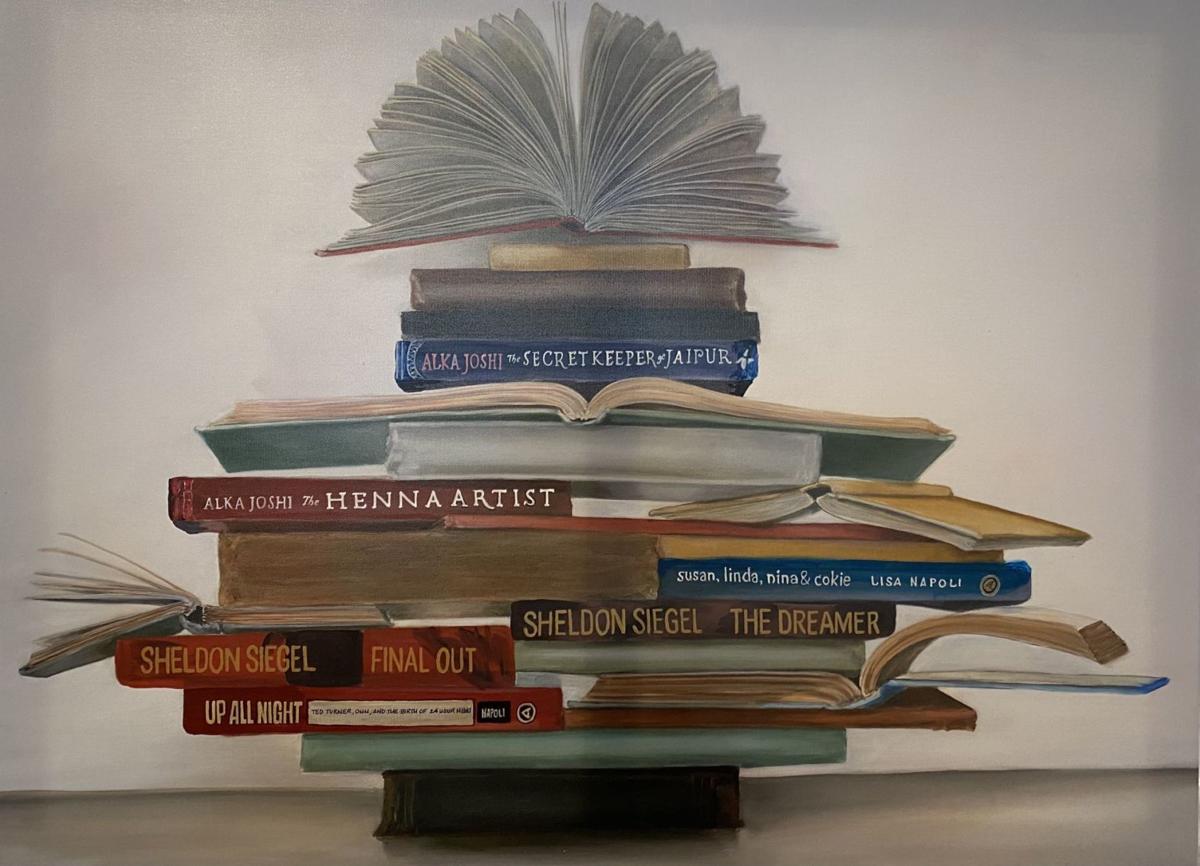 Yountville artist Gail Chandler's "Book Painting" will be up for bid starting in December. The painting, featuring books by authors appearing at the upcoming Bookmark Napa Valley, is on display behind the main desk of the St. Helena Public Library. 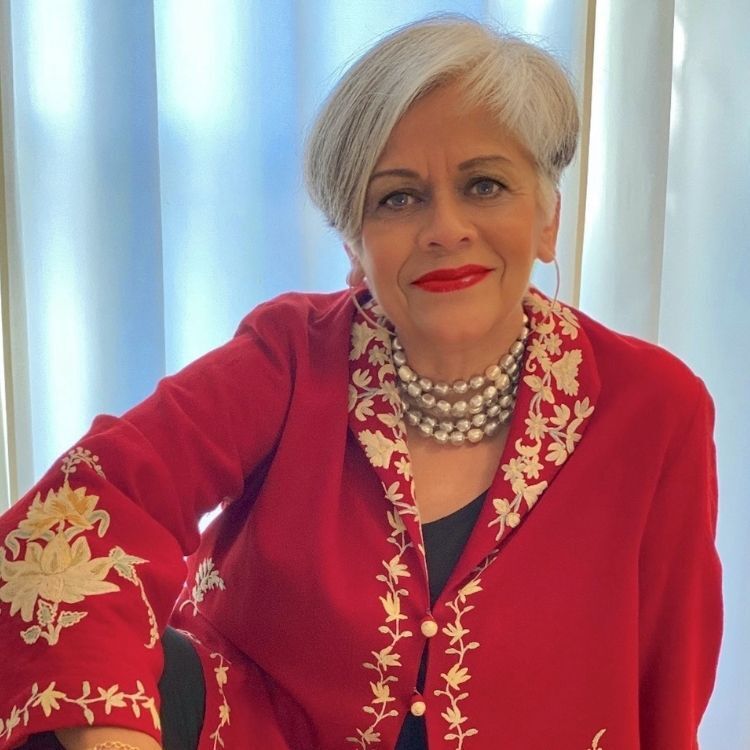 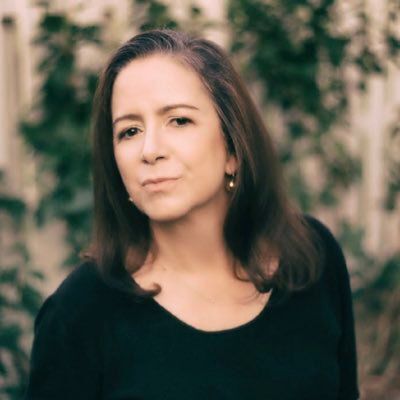