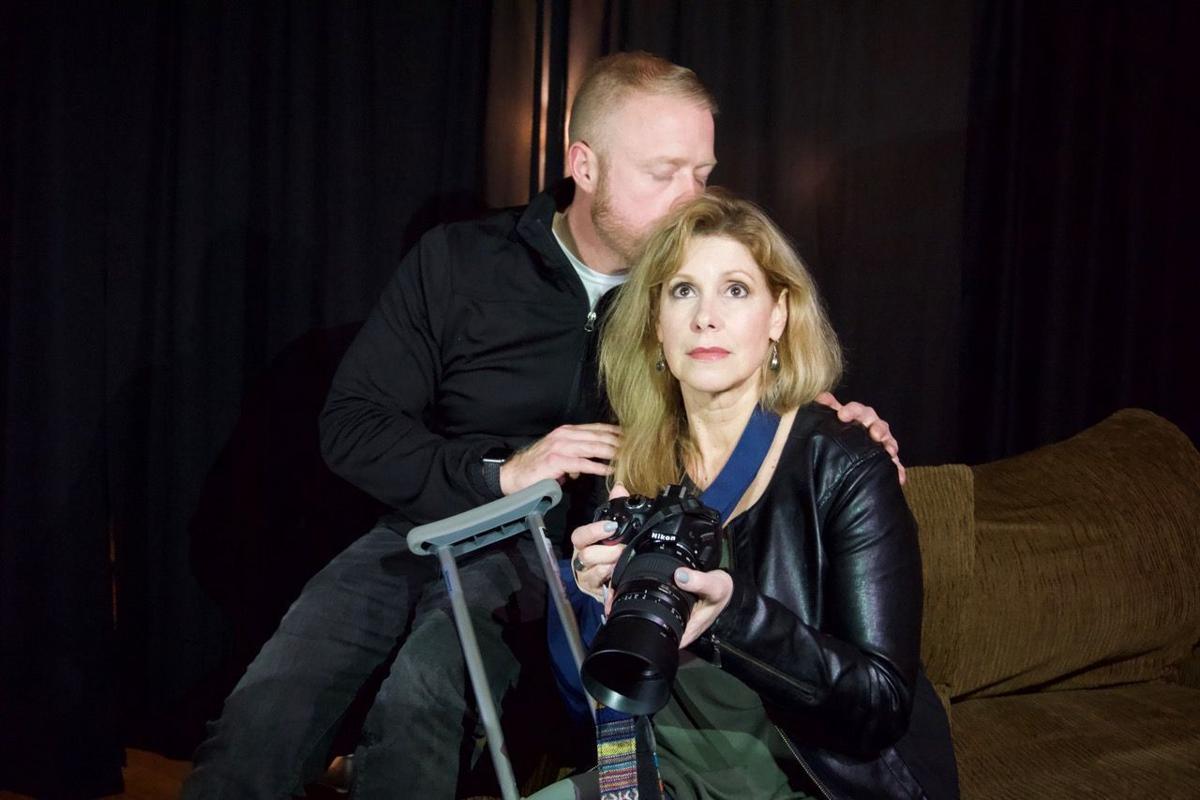 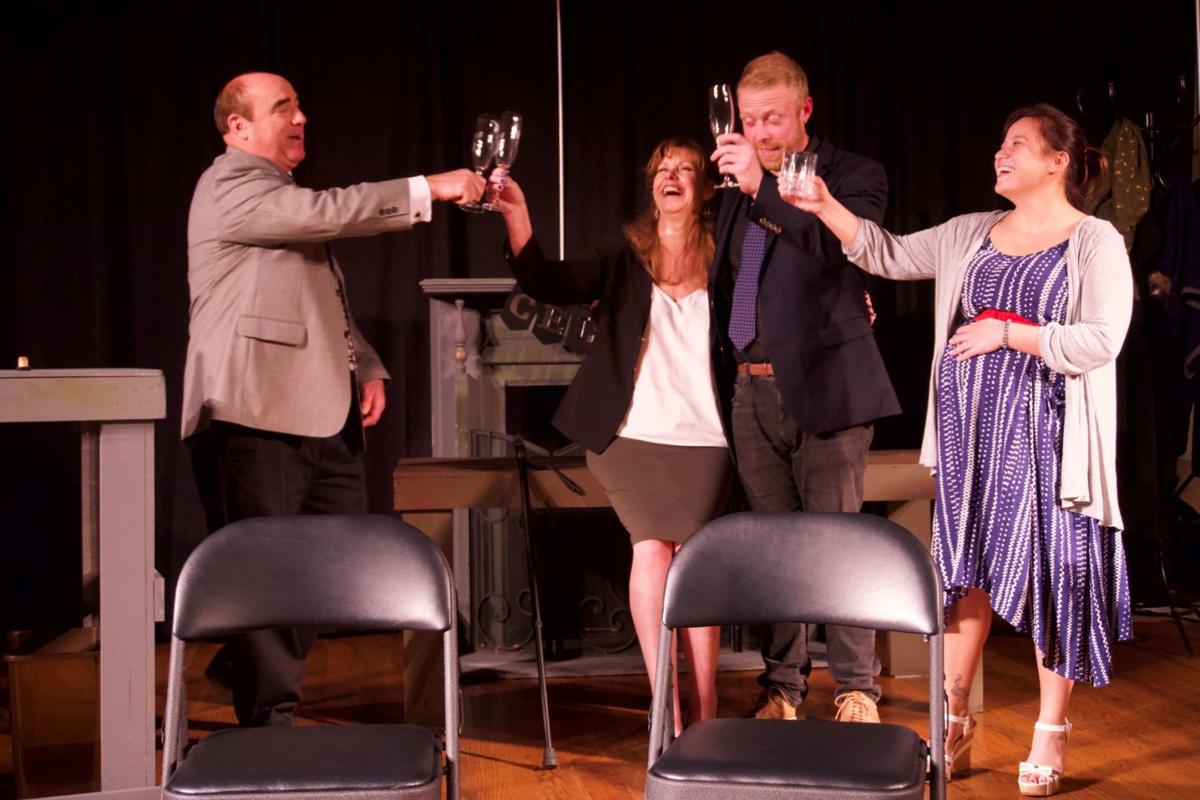 The physical and psychological scars of war have been well-documented among members of the military, but what about the journalists who are exposed to the same wartime violence and trauma?

Rhonda Bowen stars as Sarah, a photojournalist who returns to her Brooklyn loft after being injured by an IED in Iraq. The play looks at how Sarah’s injury affects her relationship with her partner, James (Brendan Lesti), a journalist.

Fred Ireland and Danielle Devitt co-star as Richard, a magazine photo editor, and Mandy, Richard’s free-spirited and much younger girlfriend.

“The banter and the dialogue are beautiful and comic, but the big elephant in the room is a war,” said director Sharie Renault.

In order to do the story justice, Renault and Bowen researched the experiences of journalists and photographers – particularly women – who document wars.

Bowen said the research helped her relate to Sarah’s experience even though “it’s so different from who I am.” She has an background in theater, but this is her first production with Upstage Napa Valley.

Lesti is also making his Upstage Napa Valley debut. He has a degree in theater from San Francisco State University.

“I’m looking forward to shaking out the cobwebs and getting back into my passion of theater,” Lesti said.

Devitt called theater her second passion, her first being her career as a massage therapist.

Her character, Mandy, is a young event planner who’s madly in love with Richard despite their age difference.

“She’s light and breezy, but she’s also the most in tune with her emotions out of anyone in the play,” said Devitt, who’s been performing with Renault since 2014 and last appeared in 2019’s “Mauritius.”

Ireland, a staple of Upstage Napa Valley productions, is a versatile performer who’s Renault’s “go-to actor” for a wide range of roles, she said.

Ireland played a lovably flawed Unitarian minister in Upstage Napa Valley’s last production, “The Happy Ones.” In “Time Stands Still,” he plays a friend, colleague and old flame of Sarah who visits her and James, with his new girlfriend in tow.

Ireland calls his character “a good guy and a caring person” with a New York accent Ireland hasn’t used since he played a New York City firefighter in the 9/11-inspired play “The Guys.”

“I really fell in love with acting when I started working with her,” Ireland said.

Audiences will leave “Time Stands Still” with a deeper understanding of what motivates journalists and photojournalists to enter war zones – and the price they sometimes pay.

“They go into war zones where many of them are targeted,” Renault said. “They try to capture a world that we are not aware of or that we don’t see, and they bring it back. The play is about their journey and their experiences.”

The crew includes Rebecca Wolohan as stage manager and Alan Schneider and Ben Casas on tech.

When I found out that St. Helena High School was doing “The Laramie Project” I was floored. This is evidence that in the intervening two decad…

Upcoming events in Calistoga and Napa Valley the week of Feb.20.

Father John Dear will discuss peace, nonviolence and his latest book at Grace Church on March 4.