Erosion Wine Company opened its downtown St. Helena tasting room in February 2020, which turned out to be one of the worst times in human history to launch a business. One would have been forgiven for expecting it wouldn’t last.

On the contrary, Erosion is not only still around. It’s expanding into brewing.

“When the pandemic hit, we were just opening, and there was no way we were giving up,” owner Patrick Rue said Monday. “We’d put too many resources into this. We were highly motivated to make it work.”

Next Tuesday, April 6, On Tuesday, April 6, the St. Helena Planning Commission approved Erosion Brewery, a warehouse at 995 Vintage Ave. Rue plans to brew about 56 batches per year, at 108.5 gallons per batch.

He already secured a temporary use permit to serve beer at a new taproom in the space next to Erosion formerly occupied by Cricket, probably starting in July or August.

The two spaces would be connected in the back, but each would have a unique feel. While the wine tasting room, which reopened at the beginning of March, is dominated by shiny mirrors and lots of pastels, the new taproom will have a more gritty, industrial feel.

The taproom will have a small kitchen preparing primarily savory and sweet dips to accompany the beers and wines.

Rue’s interest in beer dates back to his years in law school, when his wife, Rachel, encouraged him to take up home brewing as a hobby. It turned out that his destiny lay in beer, not law. In 2008 he opened The Bruery in his native Orange County. He described it as a craft brewery specializing in “big barrel-aged beers, 15 to 20 percent alcohol.”

The Bruery was a success, but Rue ultimately sold a majority of the business, moved to St. Helena, and founded Erosion Wine Company.

His approaches to beer and wine have been complementary.

“In the past I specialized in making really esoteric beers and trying to elevate beer to wine status,” he said. “Then when I got into wine I tried to bring wine to beer status.”

That approach is evident in the Erosion tasting room, where the Instagram-friendly décor, playful vibe and fancifully named wines like Unicorn Eyes and Afraid of Clowns make it feel more like a millennial-friendly craft brewery than a typical Napa Valley tasting room.

In contrast to The Bruery’s heavy offerings, Erosion’s beer will be “the kind of beer you’d want to taste after you’ve been drinking cabs all day,” Rue said. “You’re going to want a 4 percent crisp lager.”

Looking back on Erosion’s rocky first year, Rue said it’s always tough to get a business off the ground, “but we never could have anticipated something like this.”

“But hey,” he said. “Whatever doesn’t kill you makes you stronger.”

WATCH NOW: NAPA COUNTY BOARD OF SUPERVISORS WILL NOT EXPLORE COMMERCIAL CANNABIS CULTIVATION IN 2021

PHOTOS: CHECK OUT ONE OF NAPA’S YOUNGEST CHOCOLATIERS

Photos: Check out one of Napa's youngest chocolatiers: Jakob Madsen of Jakob Chocolates

Rainfall throughout Napa Valley is at about a third of average, experts say. That likely won't impede this year's wine grape crop, but an extended drought could have serious implications.

Voices from the Vineyard: 2020 harvest, cut short by North Bay wildfires, 'devastating' for wellbeing of farmworkers

Farmworkers in Napa and Sonoma counties suffered great hardships in 2020 as a result of the coronavirus pandemic and the wildfires.

Far Niente Family of Wineries & Vineyards has announced a series of promotions within its winemaking and vineyard management teams. 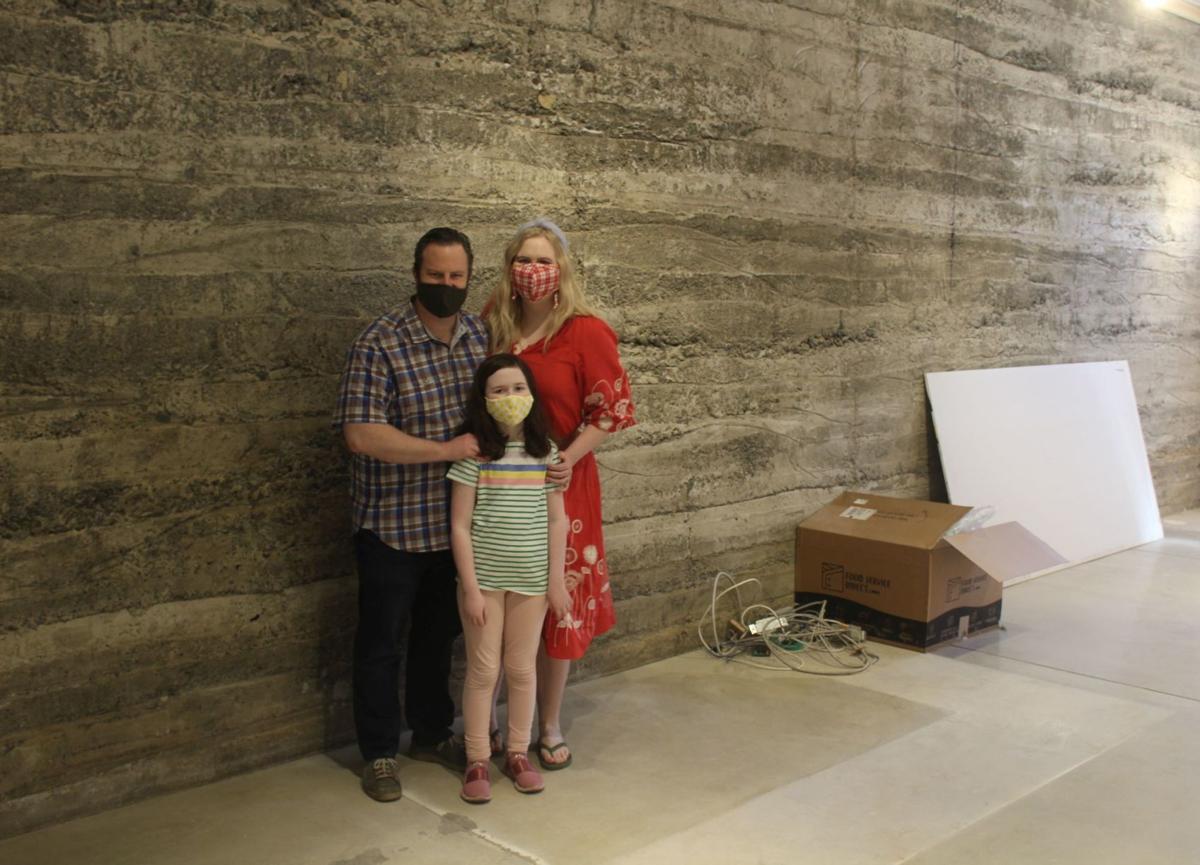 Patrick, Rachel and Charlotte Rue of Erosion Wine Company in the new space that's being renovated into a taproom for Erosion's new beer line. 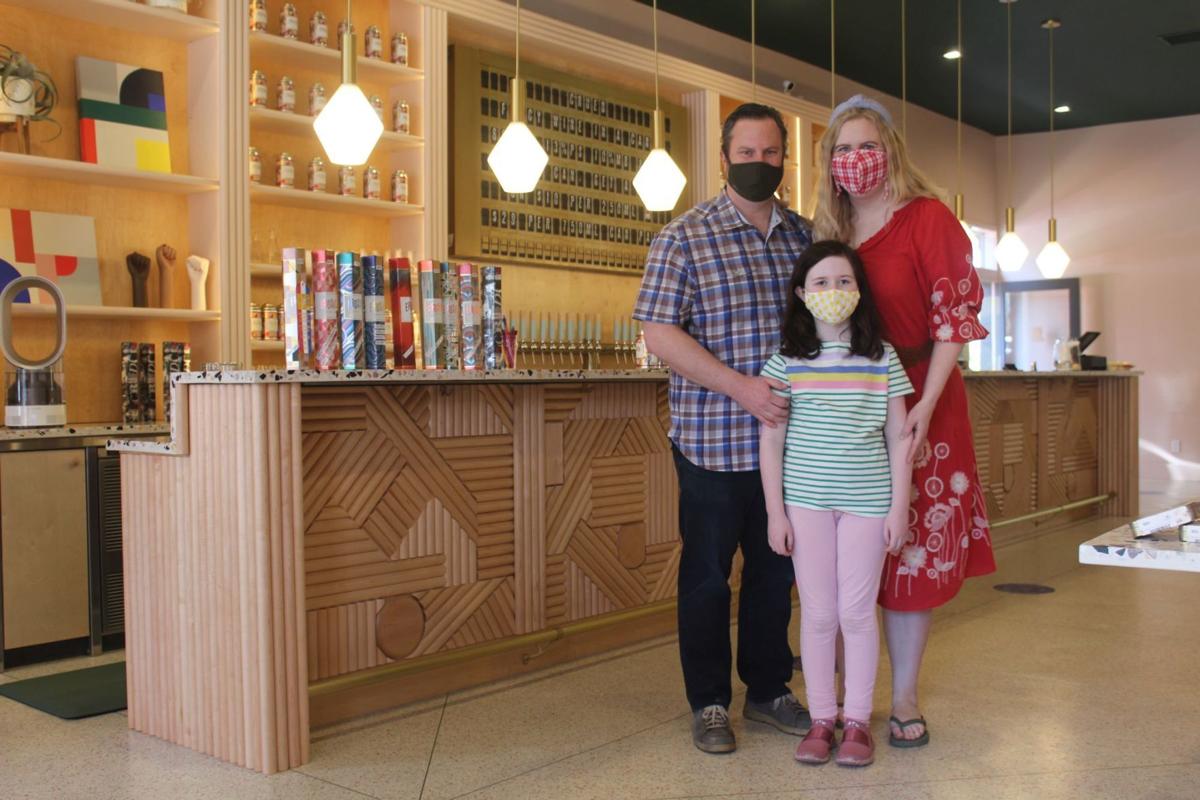 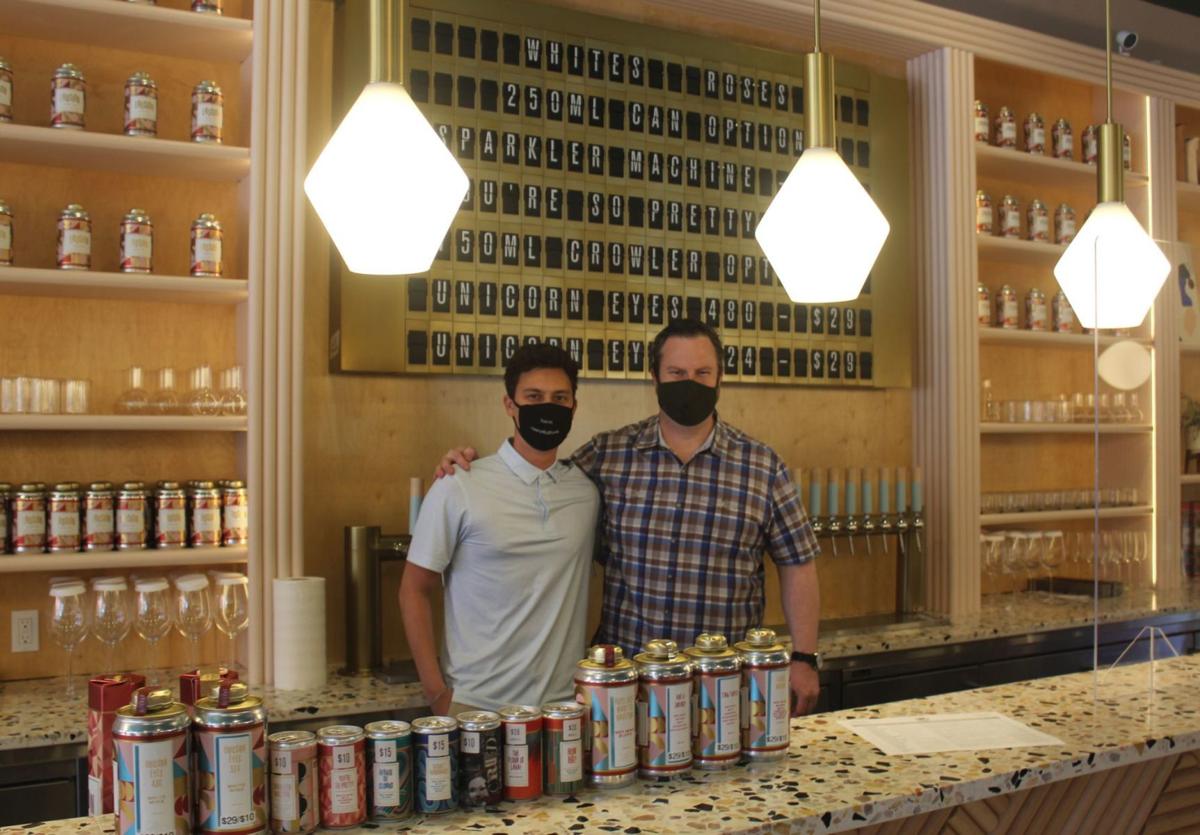 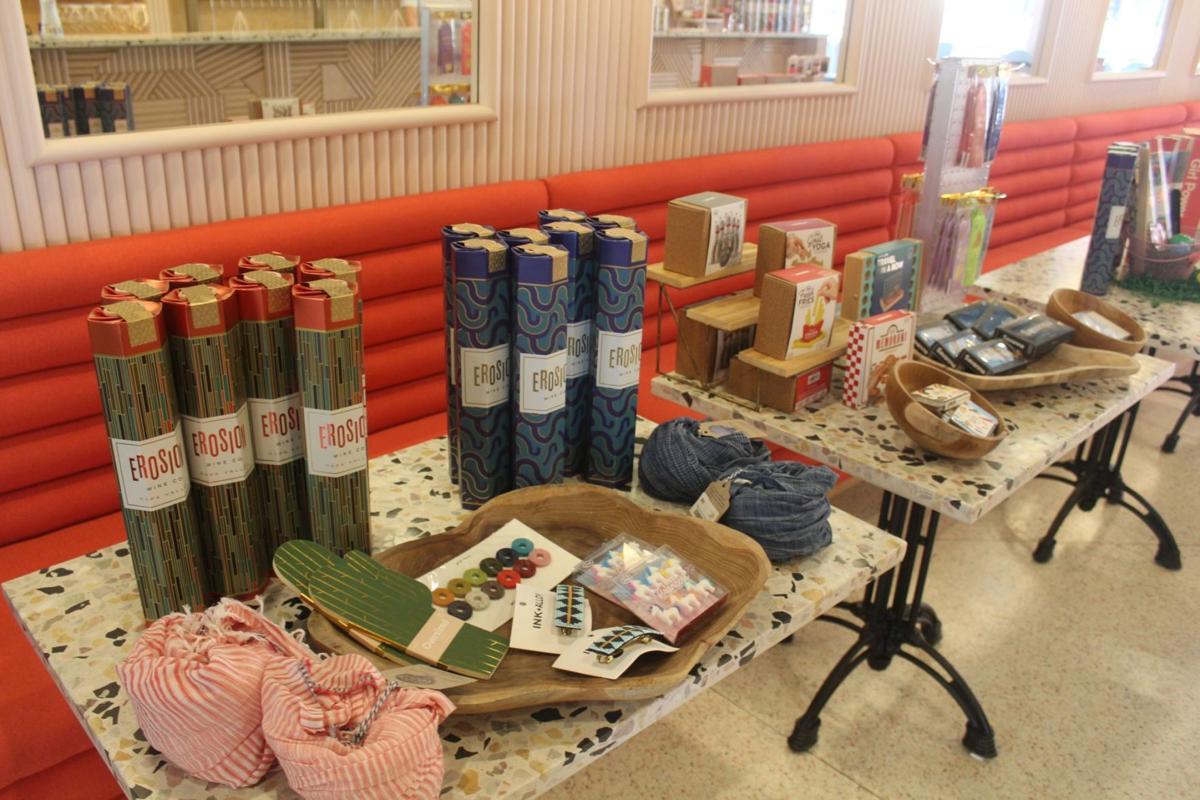 Some of the swag for sale at the Erosion Wine Company tasting room.