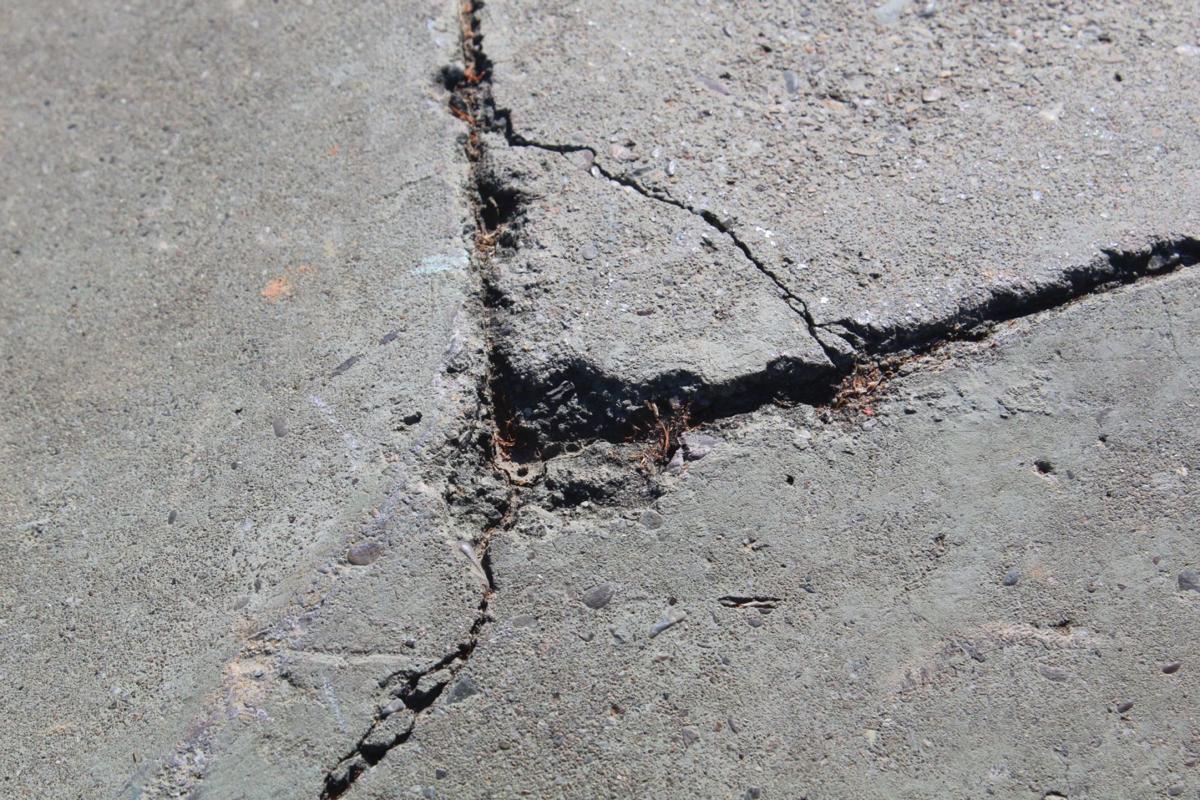 Cracks at the St. Helena Skatepark. 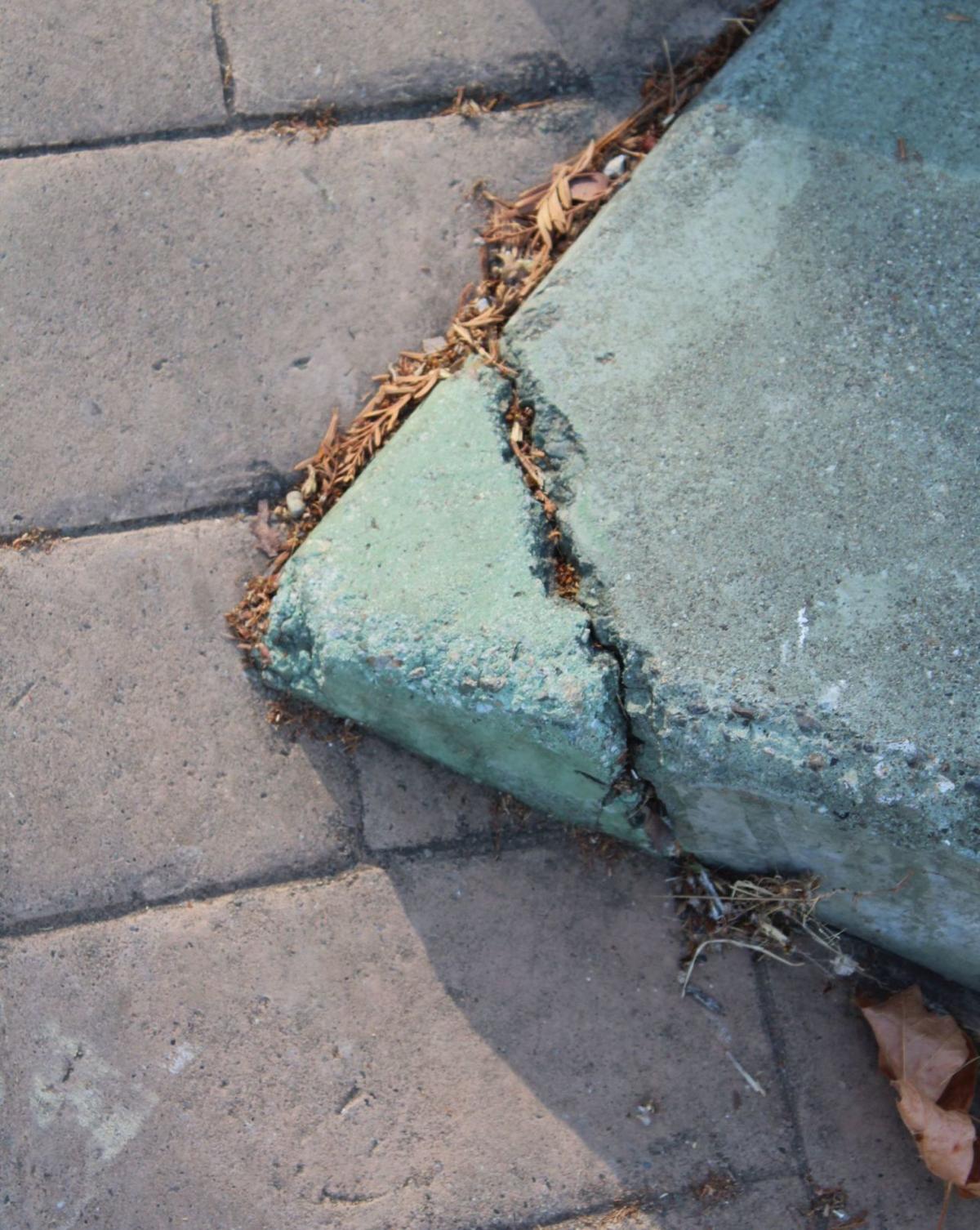 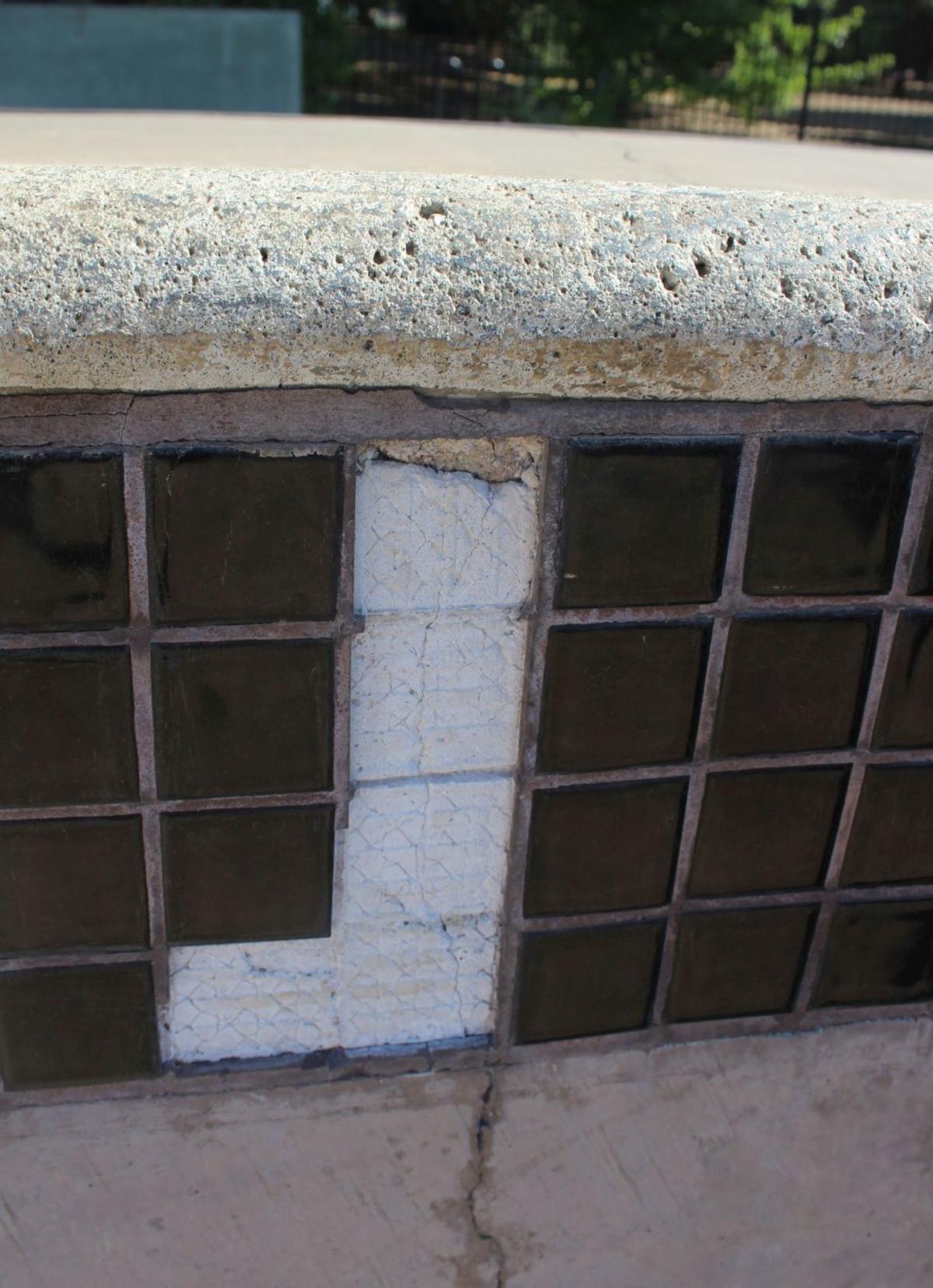 Missing tiles inside one of the bowls at the skatepark.

Cracks at the St. Helena Skatepark.

Missing tiles inside one of the bowls at the skatepark.

Approaching its 10th birthday in October, the skatepark at Crane Park is about to get its first major overhaul.

The St. Helena Parks & Recreation Commission recommended last Thursday that the City Council approve approximately $89,000 worth of repairs and maintenance to be conducted by Grindline, the Seattle-based company that built the St. Helena Skatepark in 2009.

Grindline proposes to repair cracks and joints, reseal the whole park, replace deteriorating brick coping and tiles, and add a new ledge and bank for skaters.

Meanwhile, city workers will add a southern entrance near the redwood grove, replace pavers and signs, and re-landscape the central dirt area where the original landscaping went to seed when the city was under drought restrictions.

Local skaters and their parents collected $1 million in donations and in-kind contributions to build the park in 2009. The first generation of local skaters has grown up and moved on – and one of them, Walker Ryan, went pro – but the park remains a magnet for in-the-know skaters who consider it one of the best around.

Some of the original fundraisers and skaters attended Thursday’s meeting and urged the city to maintain the skatepark before it falls into disrepair.

“It’s a pilgrimage to come and skate here. It’s an important park,” said skater Gordy Adams, adding that visiting skaters contribute to the local economy by, say, buying a burger at Gott’s.

An assessment by Grindline rated the park’s condition as “good,” needing mostly cosmetic fixes to prevent the small problems of today from becoming big problems in the future.

Replacing the park’s landscaped area with concrete and new skating features would cost between $26,000 and $48,000. Parks and Rec commissioners recommended re-landscaping the area instead, with the expectation that parks maintenance will improve under the newly reorganized Public Works Department.

The City Council gave its blessing Monday to a reorganization of the Public Works Department.