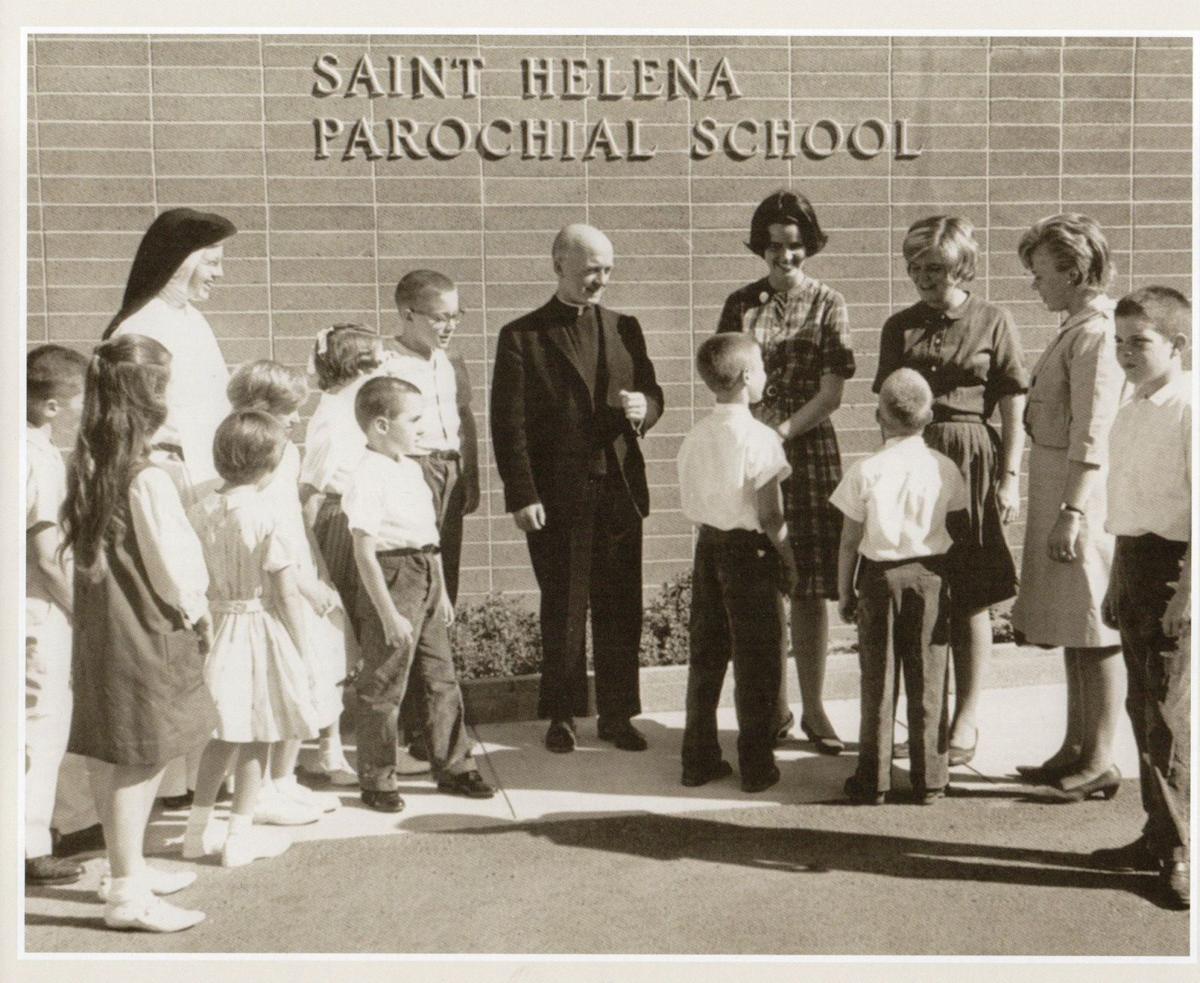 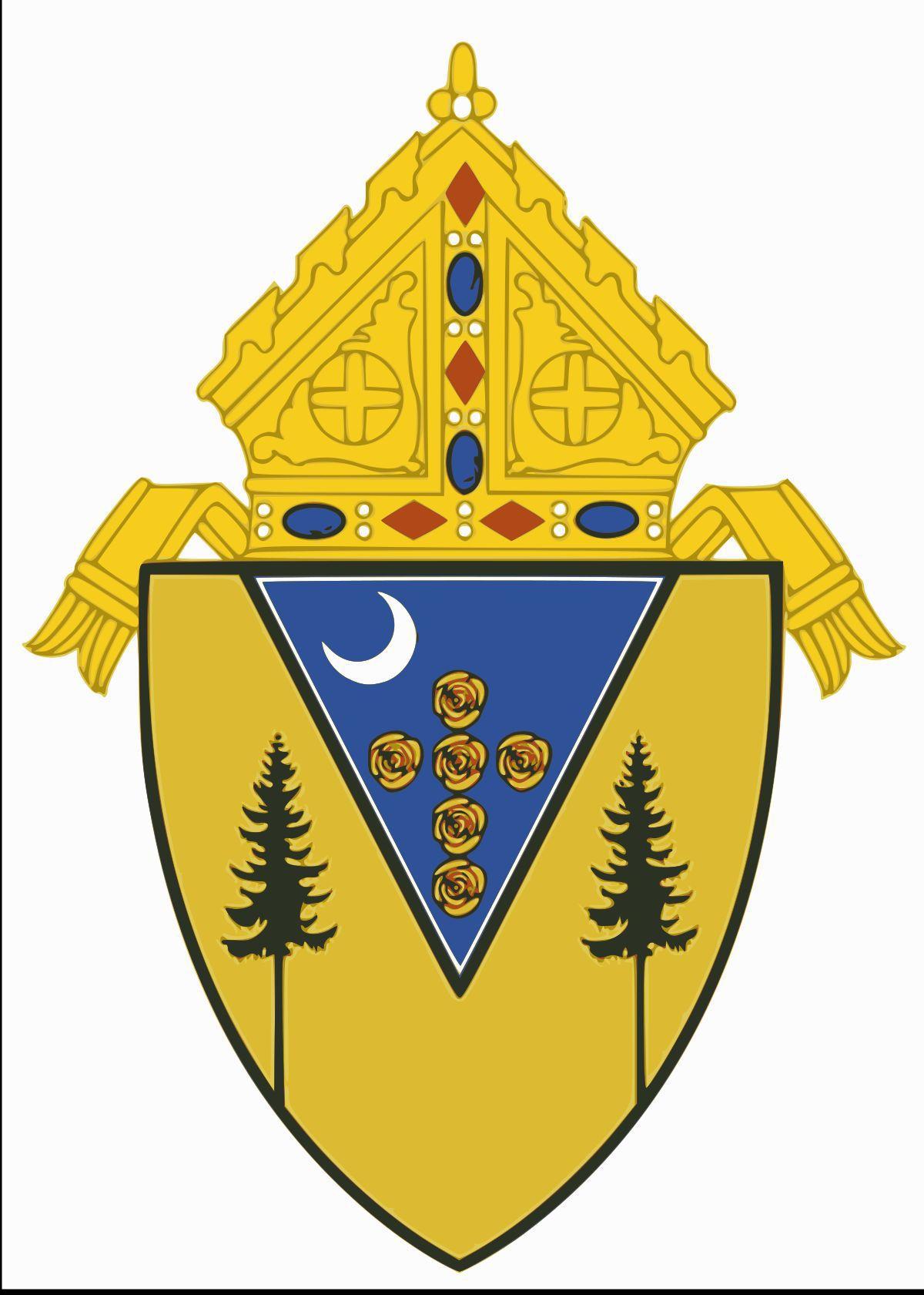 The Diocese of Santa Rosa has released a list of 39 priests credibly accused or convicted of sexual abuse, including at least six with specific assignments or residences in Napa County. Most are long retired or dead.

“My primary goal in releasing the names of accused priests and deacons who served in Santa Rosa in this public fashion is to give to all the victims of clerical sexual abuse the assurance that they have been heard and that the Church is very much concerned for their well-being and healing,” Bishop Robert F. Vasa said in a news release on Saturday.

The diocese covers six coastal and Bay Area counties, including Napa. It has 41 parishes and serves more than 178,000 Catholics, roughly 20 percent of the region’s population.

Those with clear ties to Napa County were:

The Santa Rosa diocese is the latest across the nation to release lists of priests accused of sexual misconduct. Several of the priests in the report had previously been disclosed in reports from other dioceses where they served.

Unlike reports from some other dioceses, the Santa Rosa report offered few details of the accusations against the priests, nor did it offer details on which churches most of the priests served in, so it was not immediately clear if others on the list had Napa County connections.

In many cases, the report said, the alleged abuse happened outside of the Santa Rosa Diocese or before the priest was in ministry.

The report says there are six additional priests who face allegations, but for various reasons they were not named.

“In three cases the proper authorities investigated and found the allegations not substantiated. One of these remains in ministry,” Vasa wrote. “In two cases the allegations came to the Diocese or Religious Community to which the accused belonged, and those entities have not yet determined the suitability of releasing the names. In one case the nature of the event described does not indicate that abuse occurred.”

Two others face accusations as well, but they are at the bishop or archbishop level and are under investigation directly by the Vatican. The Diocesan Review Board set up by Vasa to review accusations does not have the authority to investigate priests at that level, he said.