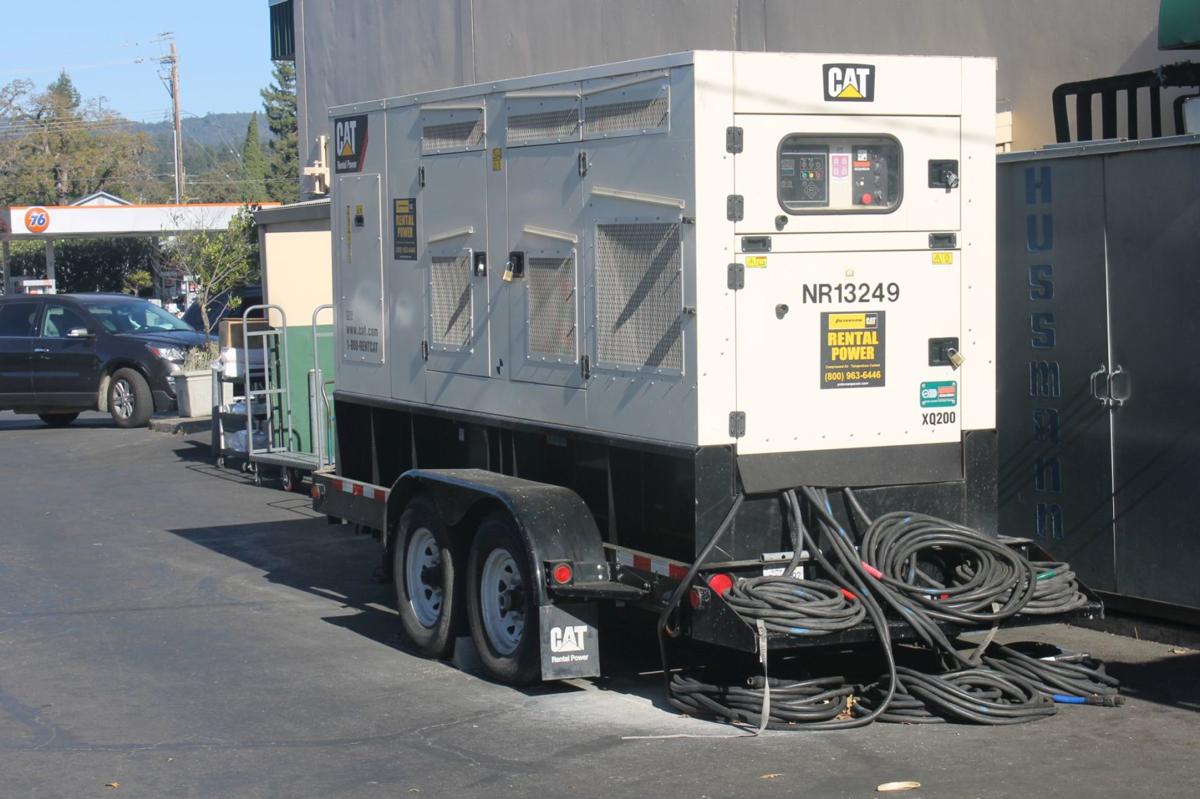 A large standalone generator was parked but not being used last Wednesday afternoon next to Sunshine Foods. 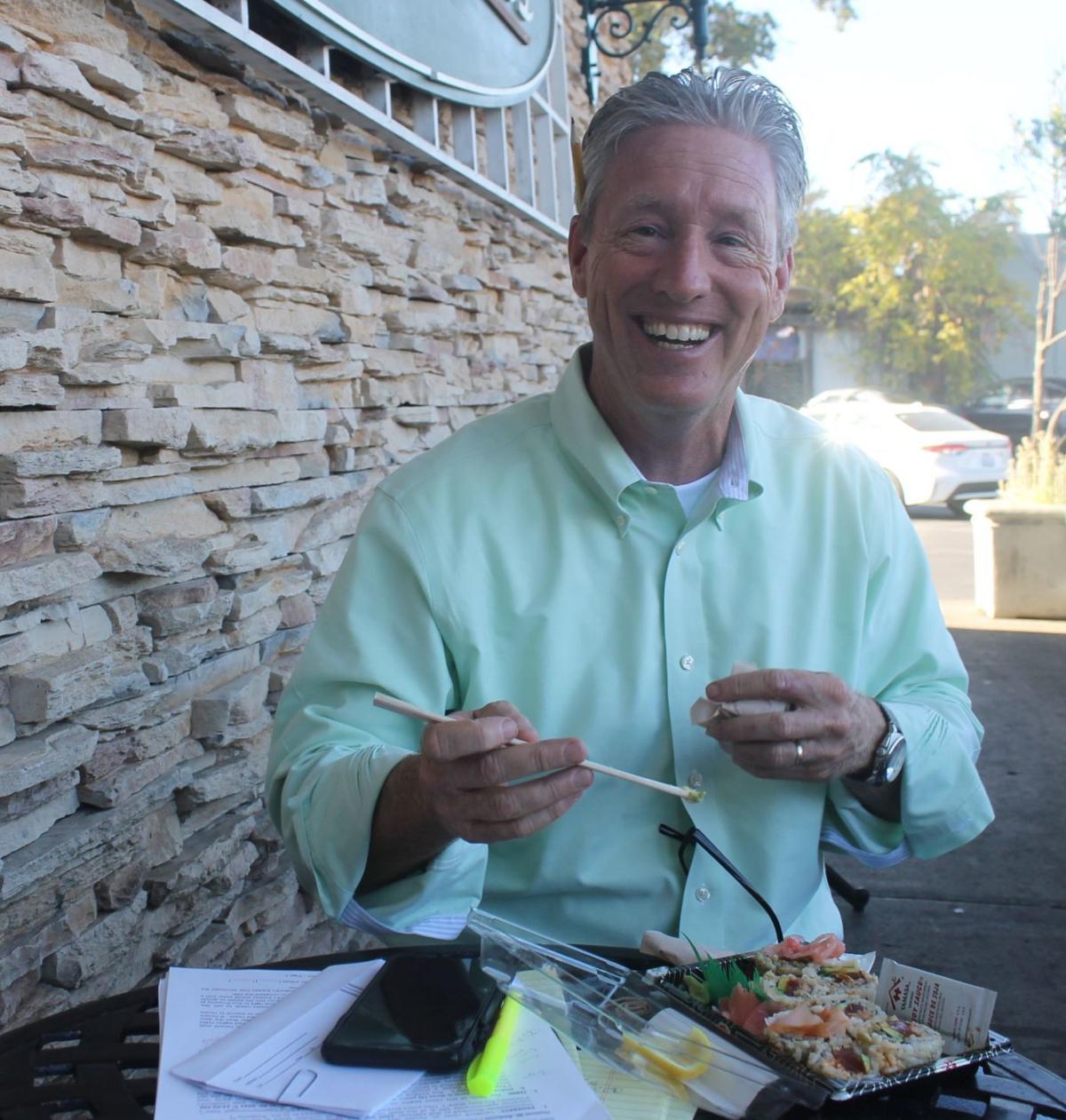 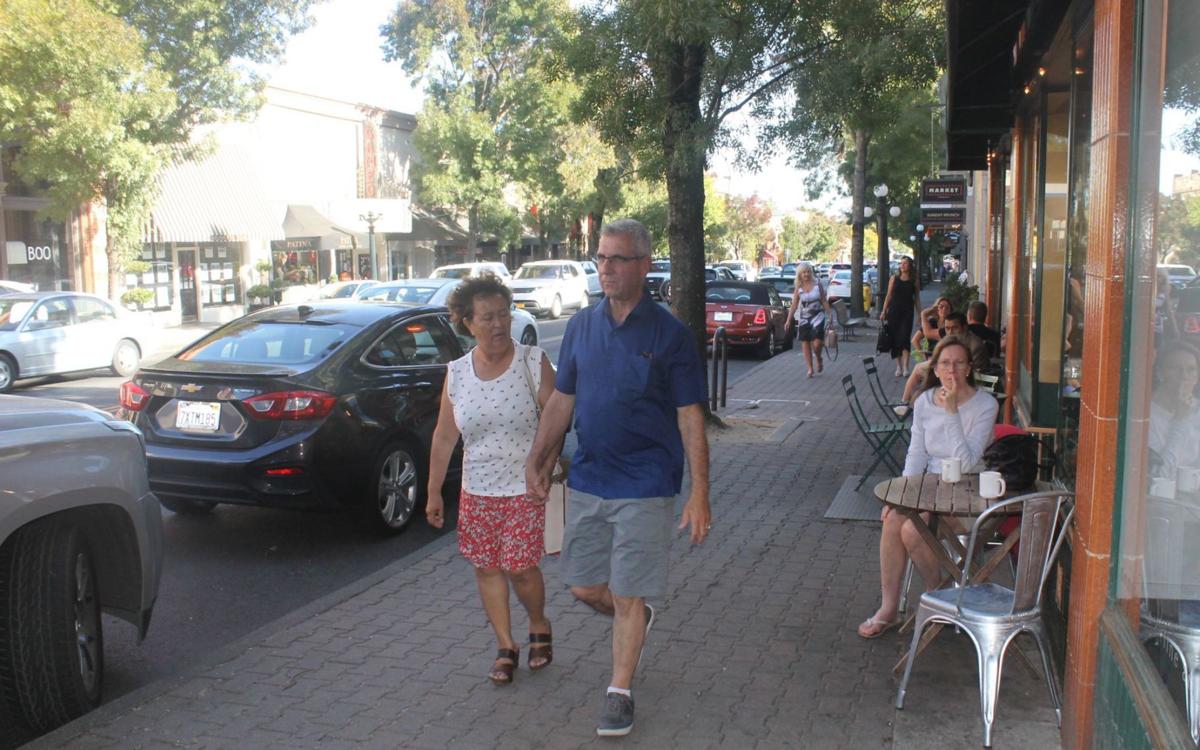 On the afternoon of Oct. 23, downtown St. Helena was crowded with people on the sidewalks and cars and trucks on Main Street. During the Oct. 9 Public Safety Power Shutoff, Main Street was nearly deserted with only a dozen stores open.

A large standalone generator was parked but not being used last Wednesday afternoon next to Sunshine Foods.

On the afternoon of Oct. 23, downtown St. Helena was crowded with people on the sidewalks and cars and trucks on Main Street. During the Oct. 9 Public Safety Power Shutoff, Main Street was nearly deserted with only a dozen stores open.

ST. HELENA — 3 p.m. came and went Wednesday and the power remained on in downtown St. Helena despite predictions it might be turned off. Plenty of traffic was heading north and south on Main Street and quite a few people were walking in the downtown.

Angwin, though, was another story, as Pacific Gas & Electric shut the power off there shortly after 2:15 p.m. However, the College Market in the Angwin Plaza Shopping Center was open as it was using generators to provide electricity.

At 3 p.m., St. Helena Mayor Geoff Ellsworth said as long as power remains on at the St. Helena Public Library, people can use it as a cooling and charging center. The City Hall, also on generator power, will be open for people’s charging needs. “If power goes out in the downtown, the county Emergency Operation Center will take over in determining cooling centers,” he said.

A huge rented generator, with power cords neatly coiled, was in the parking lot at Sunshine Foods, ready to be put into service as it was earlier this month during the last Public Safety Power Shutdown. The lights were on at Sunshine Foods as they were at all of the stores downtown.

Just after 3 p.m., Jeff Feeney, a commercial broker with Coldwell Banker Real Estate, was eating a late sushi lunch at Sunshine. It was warm outside and there was quite a bit of wind. He and his family have lived in St. Helena for the past 15 years.

A half-hour before its 4 p.m. closing, people were sitting at the outdoor tables at Model Bakery. Red-and-white school banners were in many of the shop windows, celebrating the St. Helena High School’s Homecoming.

Also downtown, employees from Concord’s ATG Lighting were decorating the street trees with white Christmas lights, having started on Monday. Manager Jesus Sainz said his crew had decorated 75 trees and the last tree was nearly finished just before 4 p.m., Wednesday.

During the Oct. 8-10 PSPS, St. Helena’s Main Street was deserted and dark, although there were a dozen stores open.

Fire erupts as Californians hit with 2nd round of blackouts