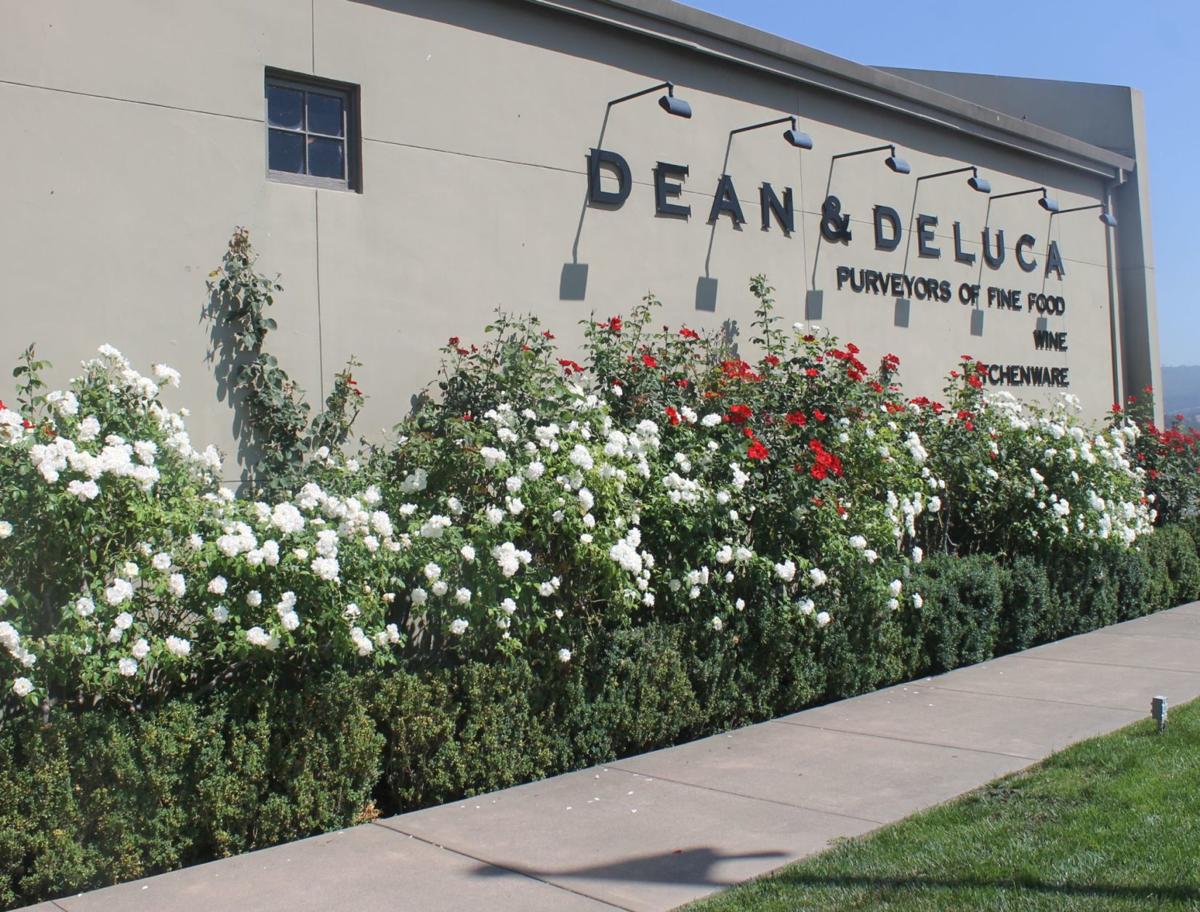 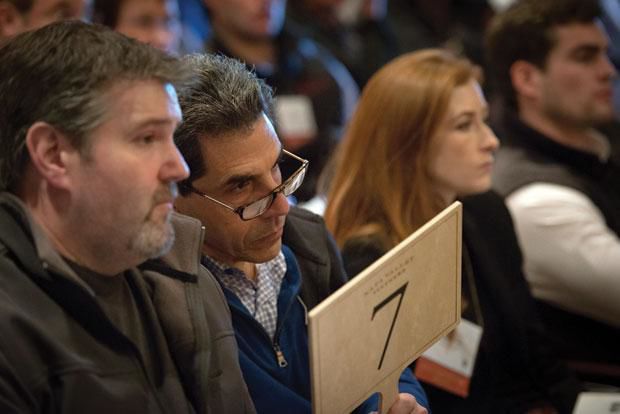 Fisch envisions a store “in the image of what Dean & DeLuca was in its early days,” except with more wine in the mix.

The store, opening as soon as early September, will be the fifth under the Gary’s Wine & Marketplace brand. The other four are in New Jersey, two owned by Fisch and two owned by his wife, Liz.

Fisch is frequently one of the top bidders at the Napa Valley Vintners’ annual Premiere Napa Valley, which he’s been attending for more than 20 years.

“Spending more time in Napa Valley has been a dream of mine forever,” Fisch said. “This opportunity is allowing me to do it without retiring.”

Like Dean & DeLuca in its heyday, the new store will offer coffee and breakfast items, salads and sandwiches for lunch, charcuterie, cheese, olive oil, fresh-based bread, and light catering.

Fisch said it will offer “significantly more wine” than Dean & DeLuca ever did, focused on Napa Valley wine but also stocking a “hand-selected group of non-Napa wines” from regions like Burgundy, Alsace and the Loire Valley.

“When you walk in, you’ll know you’re in the best wine shop in the Napa Valley,” Fisch said.

He also wants to offer a “concierge service” where customers can taste wine and arrange to visit particular wineries.

He called Dean & DeLuca an “iconic brand,” and he was sad to see it decline. When he visited St. Helena in May, the store was a shadow of its former self.

It didn’t close until early July, but by late May Fisch had already reached an agreement in principle with the family of the late Leslie Rudd to take over the space. The Rudd family continues to own the property even after Rudd sold the Dean & DeLuca brand in 2014 to Pace Development, a luxury real estate development company based in Thailand.

Fisch hopes to open in early September, as soon as the liquor license is in effect. On Tuesday, workers were starting cosmetic improvements inside the building.

When Fisch first visited the Napa Valley in 1979 as a sales rep for a New Jersey wholesaler, his first stop was at Louis M. Martini Winery.

“Forty years later we’re opening a store literally across the street,” he said. “For me it’s super-exciting.”

The sign taped on the glass door at St. Helena’s Dean & DeLuca on Friday was both right and wrong.