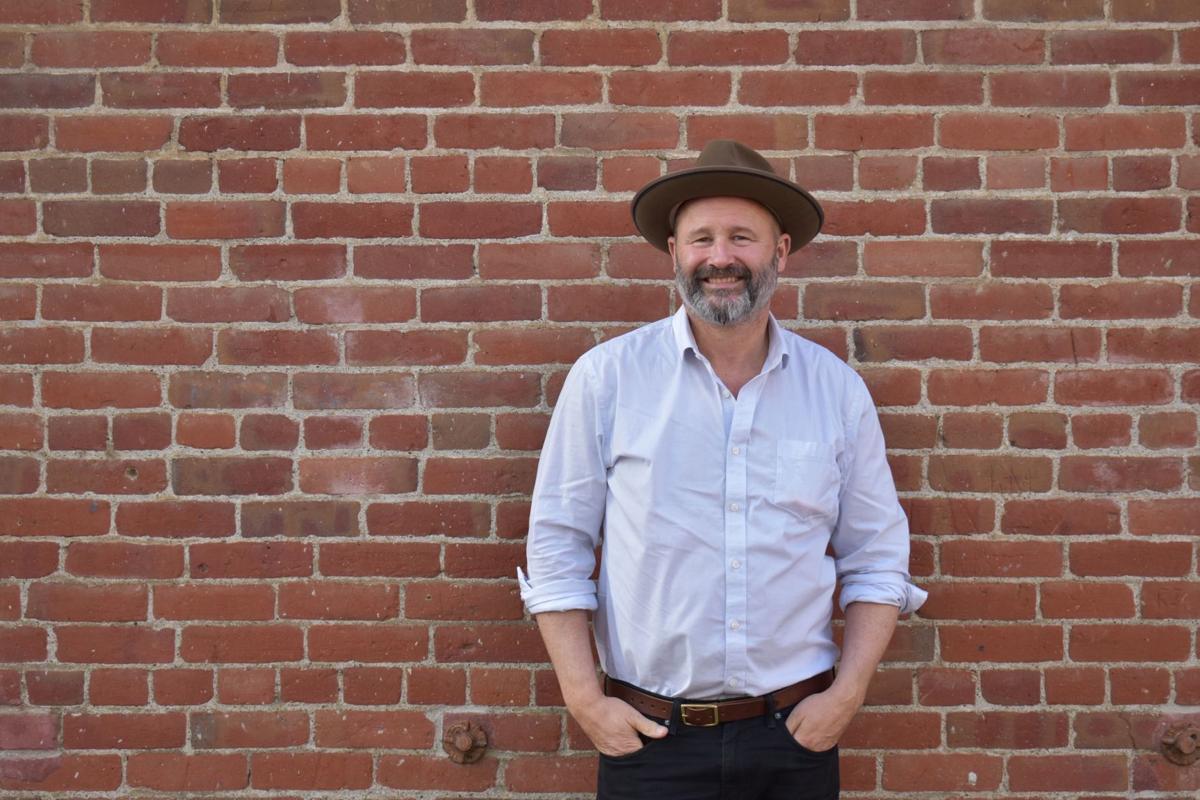 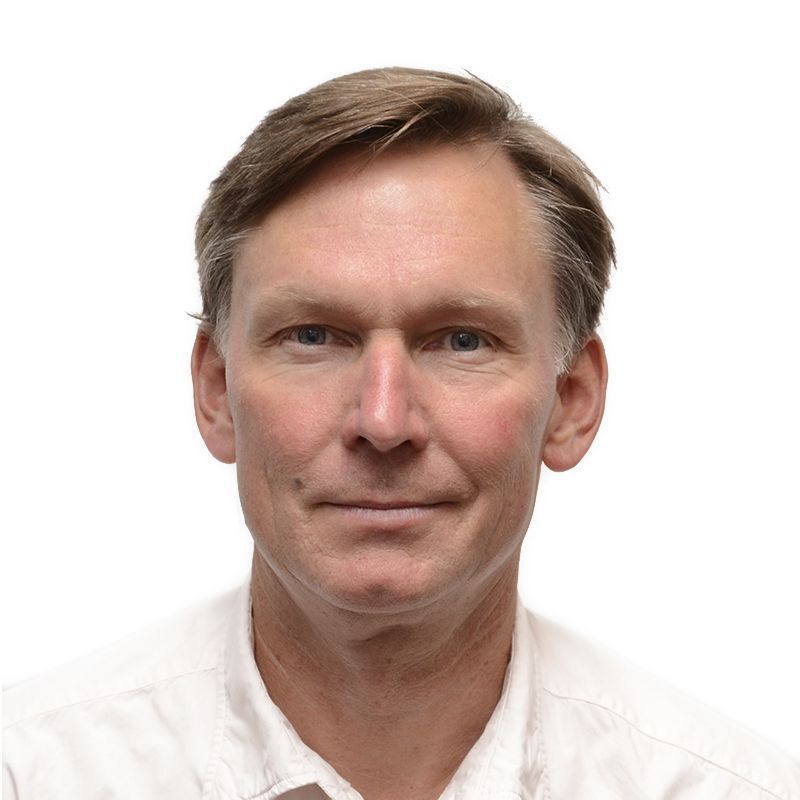 Measure G, a non-binding measure urging the City Council to prohibit hotel development on the Adams Street property for the next 20 years, is tied with 973 yes votes and 973 no votes. It needs a simple majority of 50% plus one to pass.

Between 15,000 and 25,000 Napa County ballots are still uncounted, Registrar of Voters John Tuteur said after releasing the first round of results at 8:01 p.m.

He said he hopes to include another 8,000 ballots in the next count released Friday afternoon. Further updates are scheduled for Monday, Nov. 9; Tuesday, Nov. 10; and Thursday, Nov. 12, which will include 95% of the vote. Tuteur plans to certify the election by Nov. 30.

“It’s still looking too close to call at this point,” Ellsworth said Wednesday morning. “I think most important right now is regardless of the results we all keep working together as a community with our recovery efforts related to COVID-19 and the recent fire emergencies.

“We are fortunate to have such an engaged and resilient community here in St. Helena,” Ellsworth added. “I sincerely appreciate all of the support.”

Koberstein said, “I thank the voters and my supporters for their enthusiasm.”

“Right now we’re focusing on next week, which is St. Helena City Employees Week,” Koberstein said. “Let’s come together to thank them for their extraordinary service to our community during the Glass Fire.”

Hardy said, “Although there are many ballots left to count, given the results so far, I believe I will have the honor of serving a second term on the City Council. Working together, we can turn the disruptions of 2020 into opportunities to make our city better than ever. I look forward to that challenge.”

“As always I want what is best for our community, our county and our world,” Stanton said Wednesday morning. “I hope that those who are involved, stay involved. I thank them. To those that have not yet fully recognized our great environmental crises; wake up and get involved. The time is now.

“I care for and believe in our town, the children, the families, and all the people in it,” Stanton added. “I’m going to keep showing up and doing the work, and I hope you will too. My best to everyone and I’ll see you out there.”

“It’s been a real pleasure to serve the community on the Planning Commission and on Council,” Knudsen said after the first results were released. “I’ll continue to support walking trails and biking initiatives in town — and other ways to improve our town’s quality of life for our residents.”

Watch Now: How to cope with election anxiety

Here's how much each campaign has raised and spent, as of Oct. 17.

With the filing deadline approaching, a crowded field of eight City Council candidates appears to be set.

More than 61% of the county's registered voters had returned their mail-in ballots by Sunday afternoon, ahead of the 2016 pace, election officials announced.

The City of St. Helena is planning a virtual community roundtable on diversity, equity and inclusion

Here are the results for three statewide propositions that proposed changes to the criminal justice system. 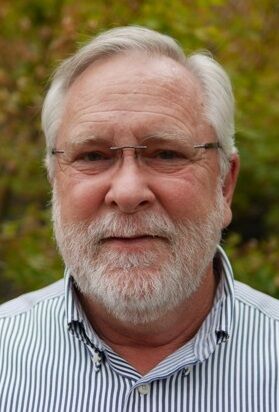 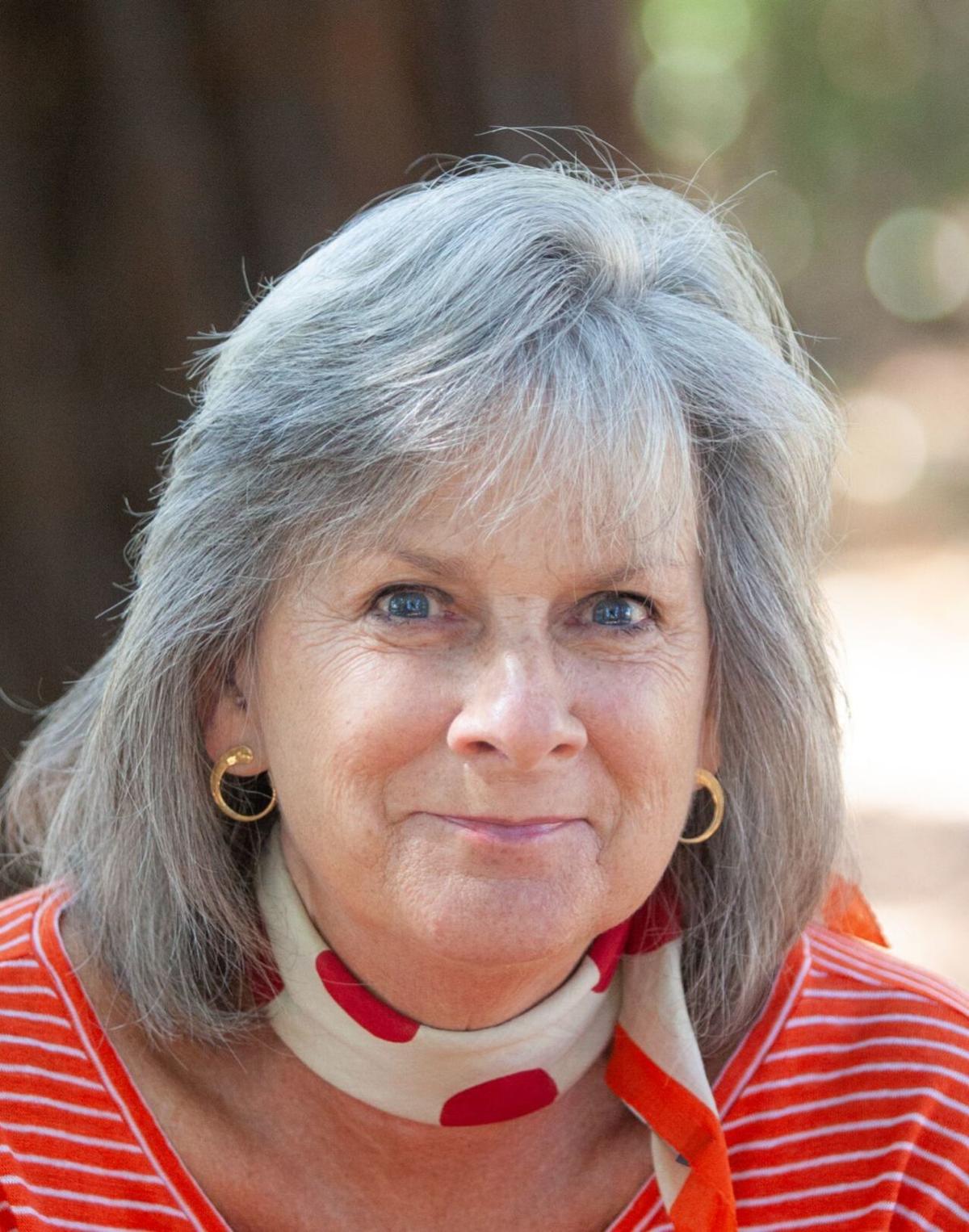 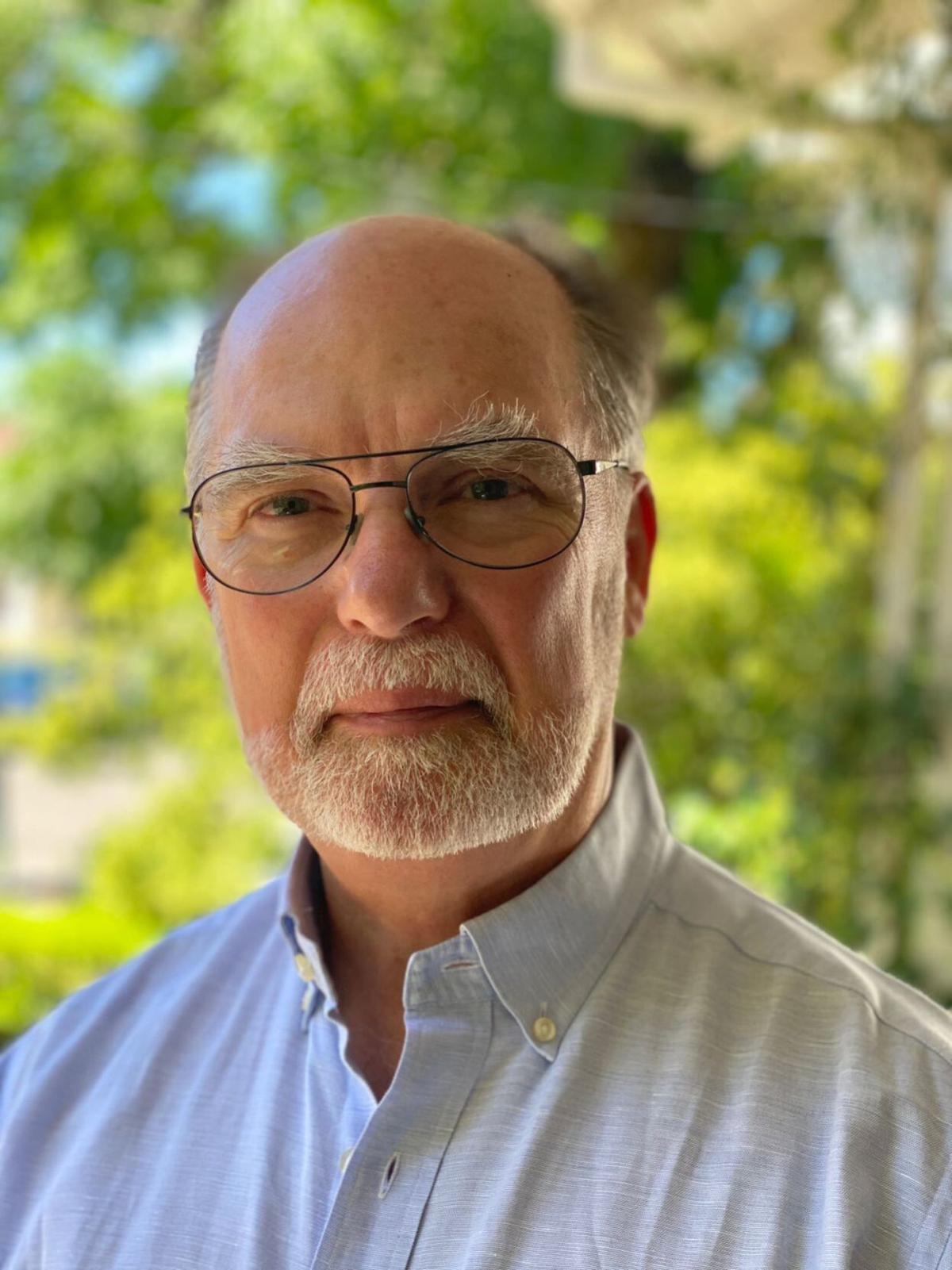 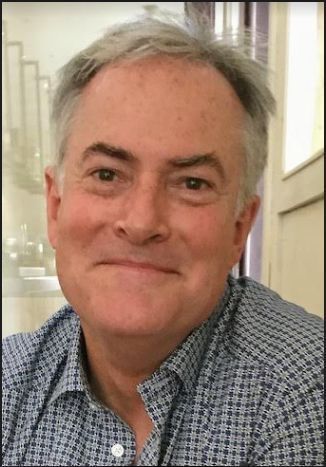 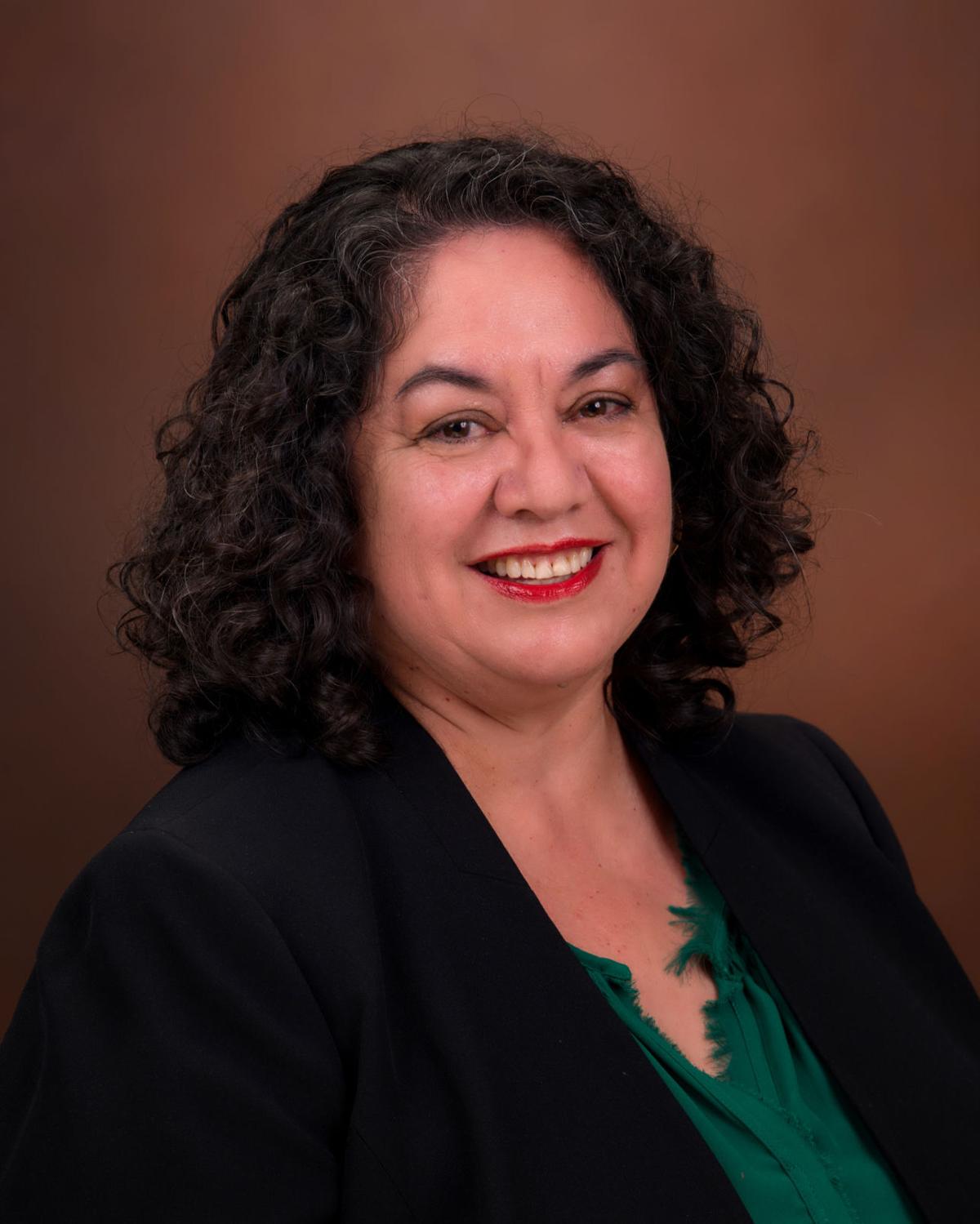 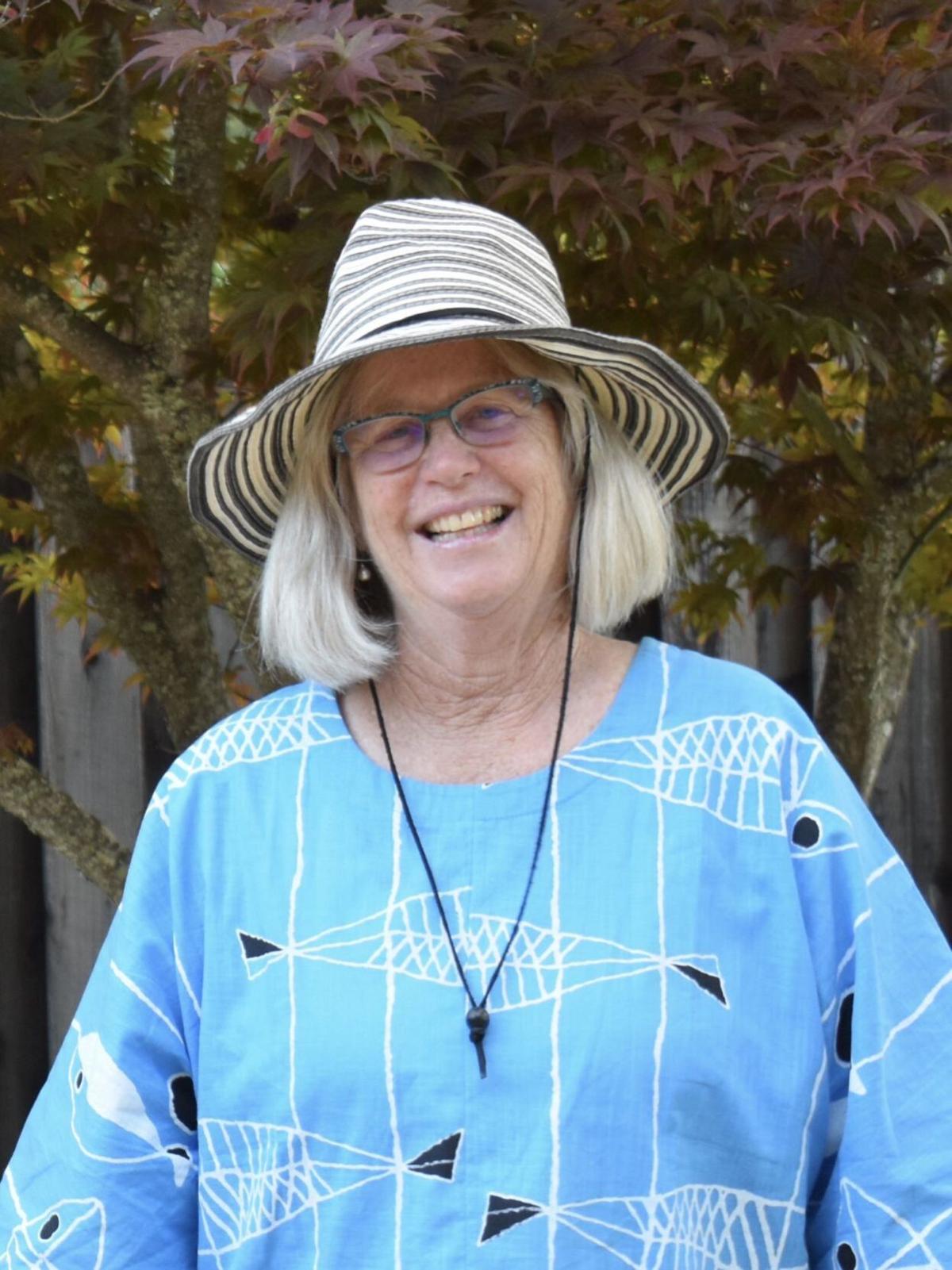