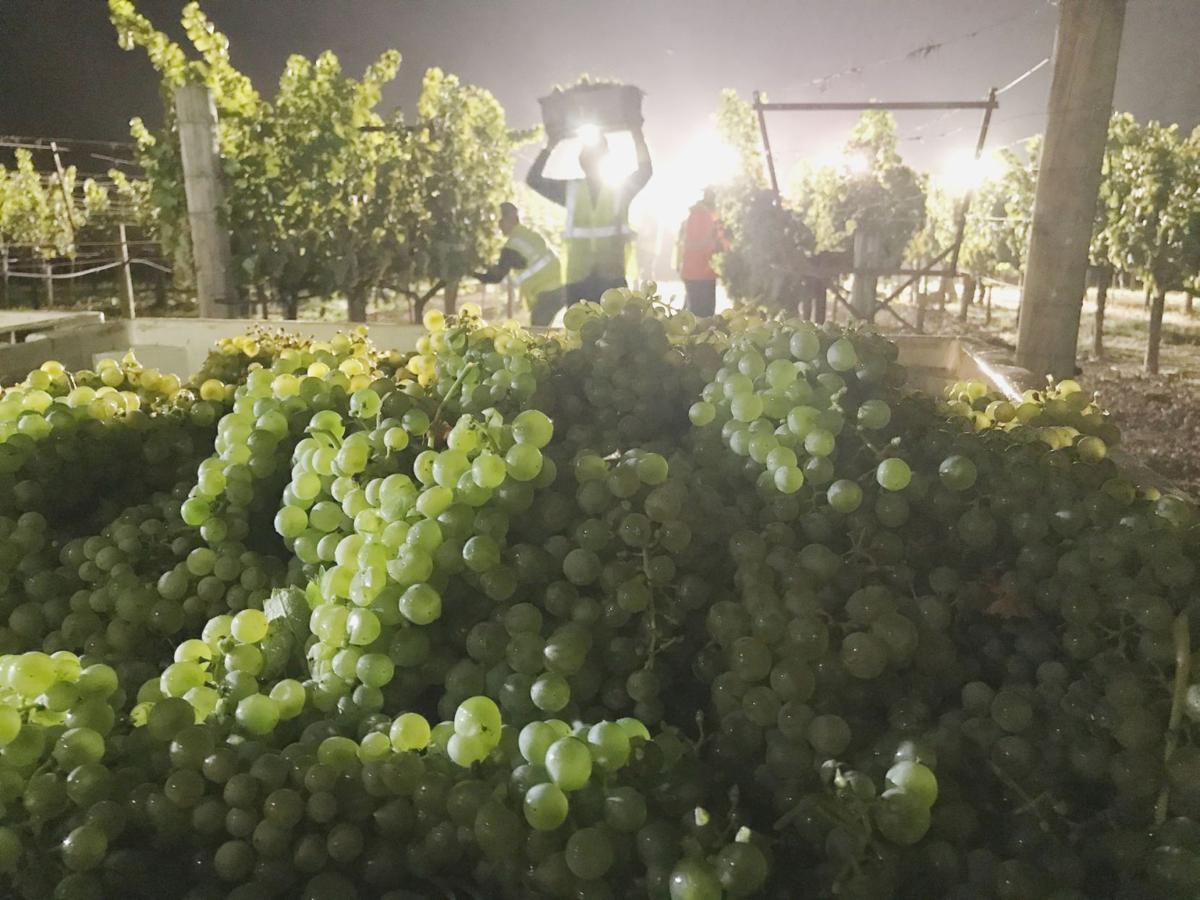 Duckhorn’s 40th harvest began at 2 a.m., Friday, Aug. 25, at Duckhorn’s Marlee’s Vineyards in St. Helena. The workers picked sauvignon blanc grapes. With the advent of cooler weather in late September, the picking of the grapes has slowed to a crawl throughout the Napa Valley. 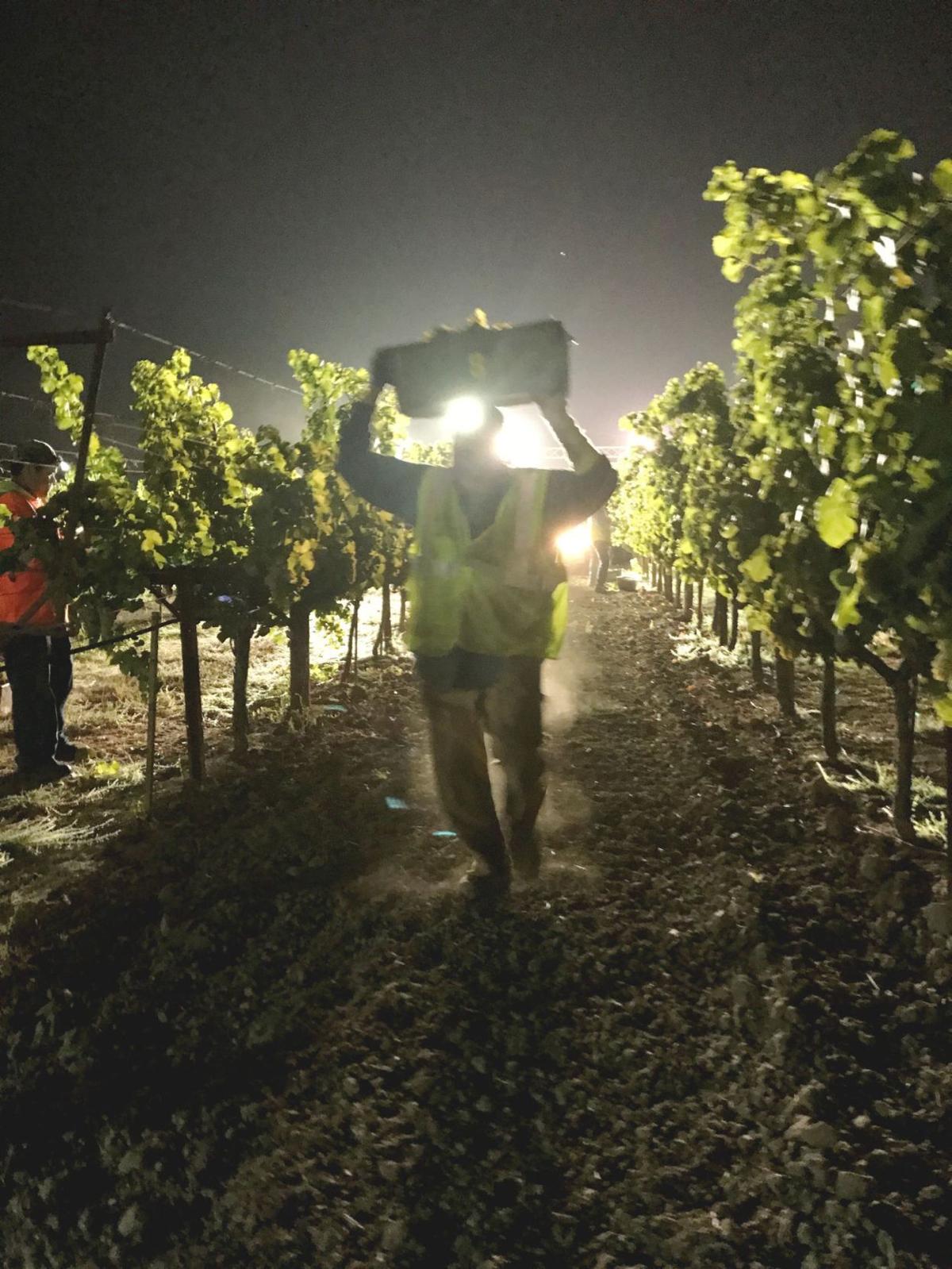 A crew of 10 Duckhorn employees started the 2017 harvest season at 2 a.m., Friday by picking 18.28 tons of sauvignon blanc. The grapes were picked from Duckhorn’s original estate property, Marlee’s Vineyard in St. Helena.

After the Friday picking of grapes, the workers were about 20 percent finished in the 16.43-acre vineyard.

Today, the Duckhorn Vineyards estate program encompasses seven vineyards throughout Napa Valley, including the legendary Three Palms Vineyard. Dan Duckhorn said depending on the current heat wave, the merlot grapes from Three Palms will be picked either later this week or just after Labor Day. He added he is excited about the quality of this year’s harvest and added, “everything looks fantastic.”

Duckhorn said, “It is a special milestone to begin our 40th harvest. When we founded Duckhorn Vineyards, it was one of the first 40 post-Prohibition Napa Valley wineries. Today, there are more than 400. We are both proud and grateful to have played a role in the evolution of Napa Valley into one of the world’s greatest wine regions.”

“Duckhorn Vineyards has always been the foundation of quality and excellence that guides our company,” says longtime President and CEO Alex Ryan, who began working at Duckhorn Vineyards during high school, and came up through the ranks in the vineyards and production. “As our flagship winery, not only has Duckhorn Vineyards set the standard for our other wineries, I believe that Winemaker Renee Ary and our amazing team are making the finest wines in our long and storied history.”

Ary said, “When it comes to working with great vineyards, there is no substitute for experience. When we talk about this being our 40th harvest, what we are really talking about is the fact that this is our 40th time harvesting grapes from our Three Palms Vineyard. Every year, we learn and understand more about this site, and the other estate vineyards we farm. This history and knowledge is something you can taste. It is a part of our wines.”

Duckhorn’s 40th harvest began at 2 a.m., Friday, Aug. 25, at Duckhorn’s Marlee’s Vineyards in St. Helena. The workers picked sauvignon blanc grapes. With the advent of cooler weather in late September, the picking of the grapes has slowed to a crawl throughout the Napa Valley.