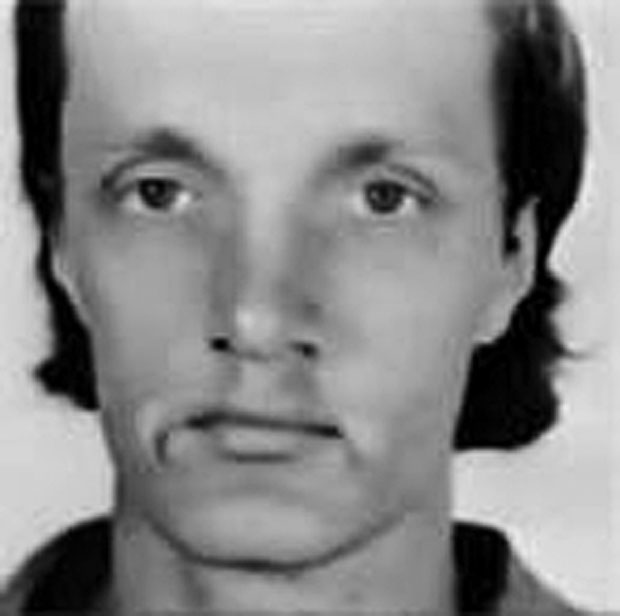 Carl Alfred Eder as he appeared in 1972, two years before he escaped from prison. Submitted photo 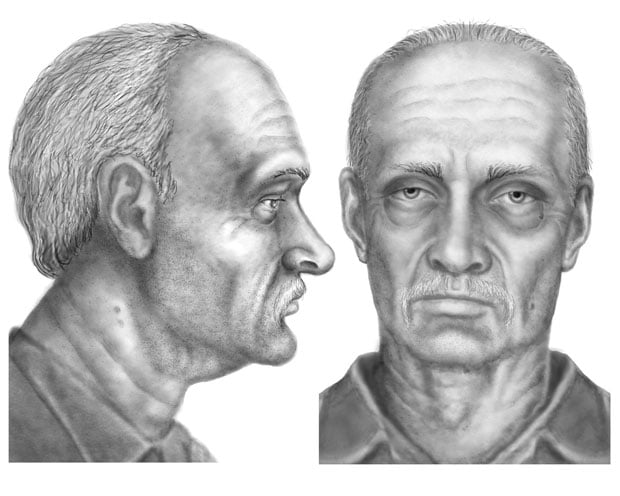 Carl Alfred Eder as he appeared in 1972, two years before he escaped from prison. Submitted photo

The California Department of Corrections is offering a $20,000 reward for information leading to the arrest of a convicted murderer who escaped from prison in 1974 and was last seen two years later in the Upvalley area.

Carl Alfred Eder was convicted of murdering a mother and her four young children.

Eder had ties to motorcycle gangs and radical left-wing groups. It’s possible that he was murdered by members of one of those groups who were nervous about his violent rhetoric, said Agent Scott Webb of the California Department of Corrections’ Special Service Unit.

“If he was spouting off all this crazy talk, it’s likely that they just put a bullet in his head and dropped him in a ditch, and that’s where he’s been since,” Webb said. That’s the most plausible explanation for Eder disappearing without a trace for so many years, he said.

Eder would be 70 years old today. He’s described as 6 feet 2 inches tall, 175 pounds, with blond or gray hair, blue eyes, scars on his left hand and abdomen, and a mole under his left eye.

Eder has been featured on “America’s Most Wanted” several times over the years. Webb said the hunt for Eder is periodically renewed when the Department of Corrections looks back over its cold cases.

“With so much happening in DNA technology, we go through these cold cases every two years,” Webb said.

Eder escaped in October 1974 from the California Correctional Institute in Tehachapi, where he’d been serving two life sentences for murders he’d committed when he was only 16 years old. He left a note reading, “I’ve done enough time and I’m leaving.”

In 1958, Eder had been homeless and hitchhiking when he was picked up by Thomas Pendergast of El Cajon, who took pity on him and let him stay with his family until he could find a job and a home. Eder murdered Pendergast’s wife and four children six weeks later.

Eder later told detectives he’d exploded in a rage because one of the children, 4-year-old Diane, was annoying him. He shot the mother, Lois Pendergast, in the head. Then he stabbed each of the four children to death: Diane; David, 9; Thomas Jr., 6; and Allen, 2.

He was last seen in 1976 in the Calistoga and St. Helena areas, where he’d been linked to anti-government groups like the Venceremos Brigade and the Symbionese Liberation Army.

Eder was also known to have ties to the Berkeley and San Francisco areas, New York, Kansas, and possibly Latin America or Canada.

Eder is a skilled cabinet maker and wood carver. He also had experience as a lab technician.