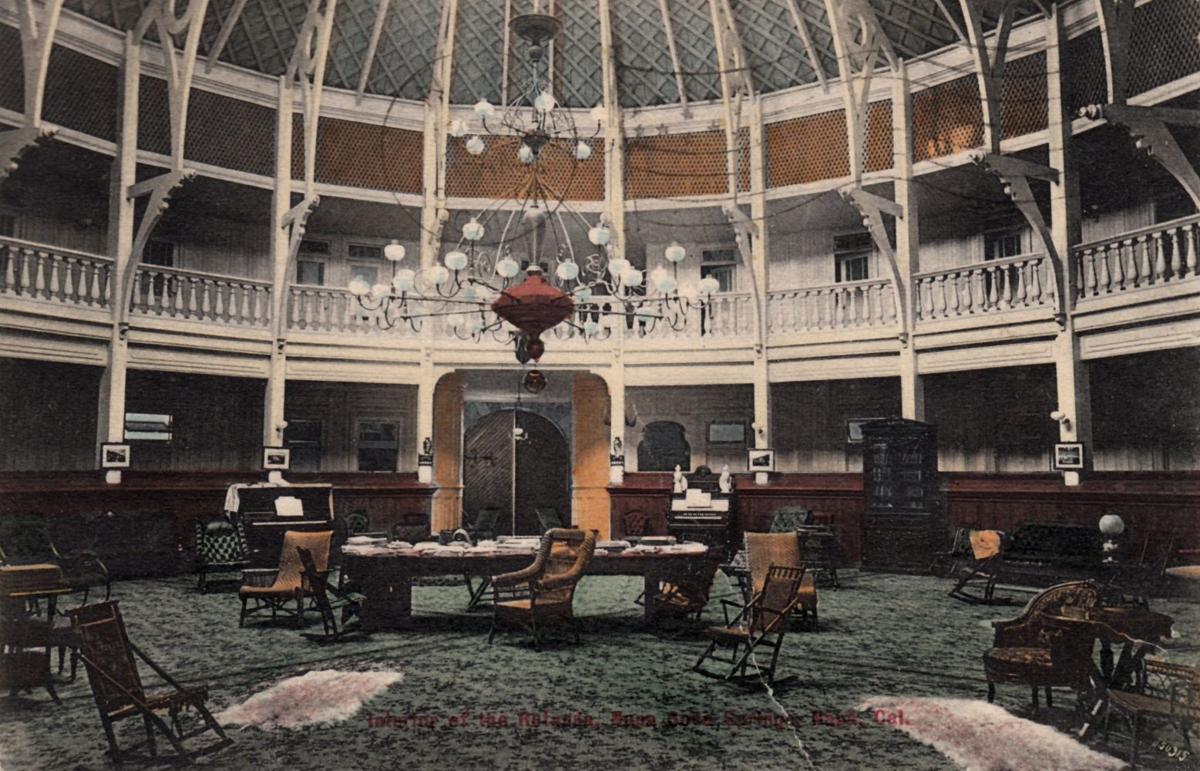 Napa Soda Springs resort was an elegant destination for San Franciscans in the 19th century. 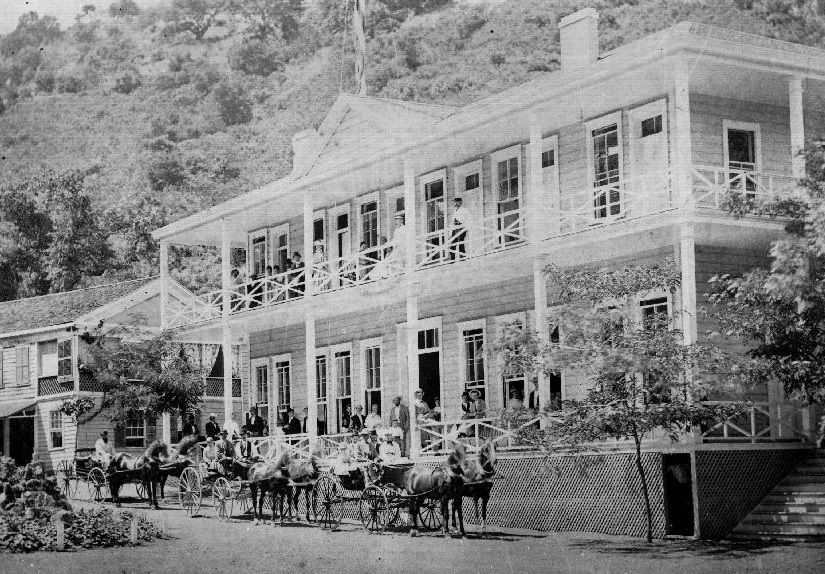 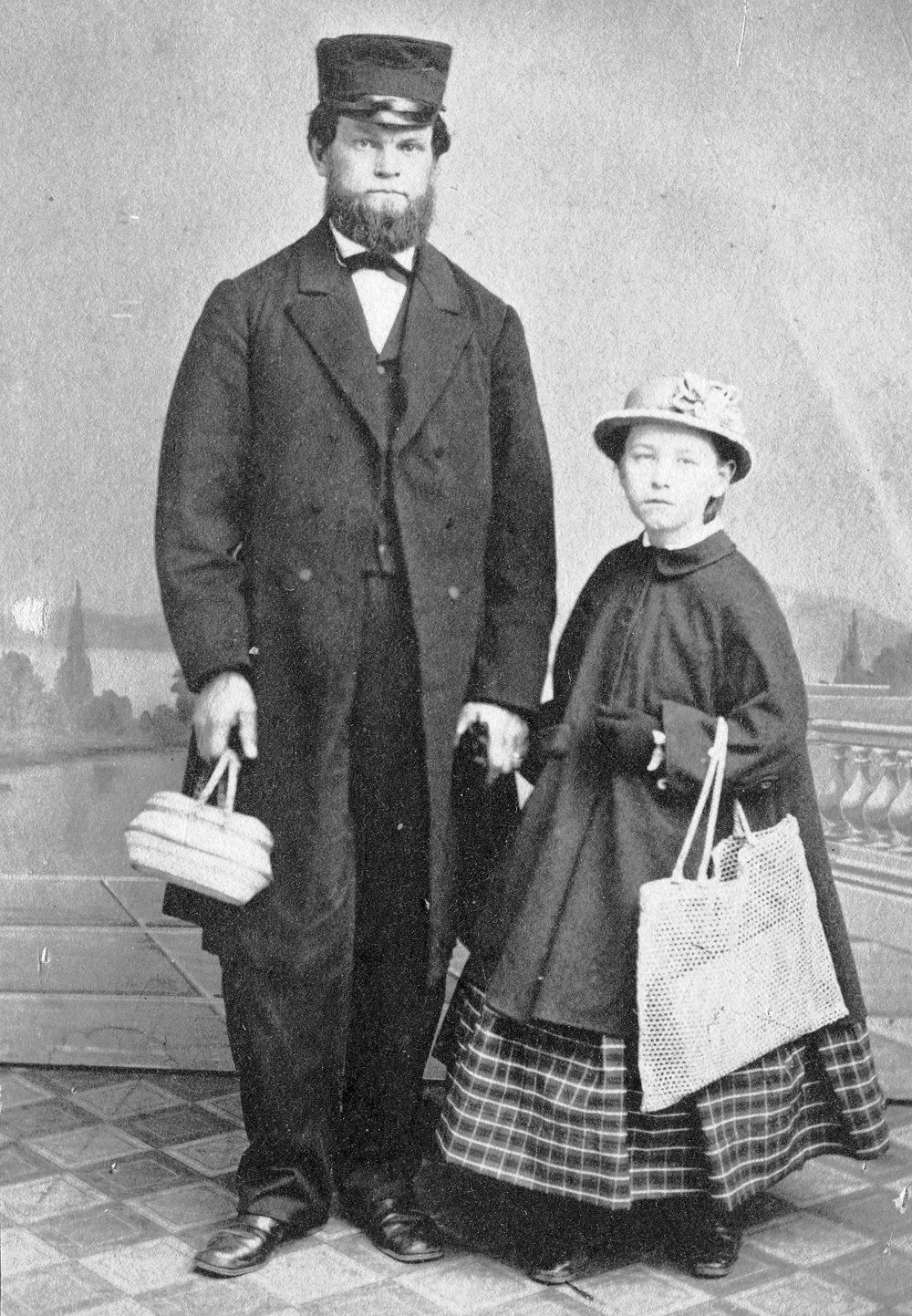 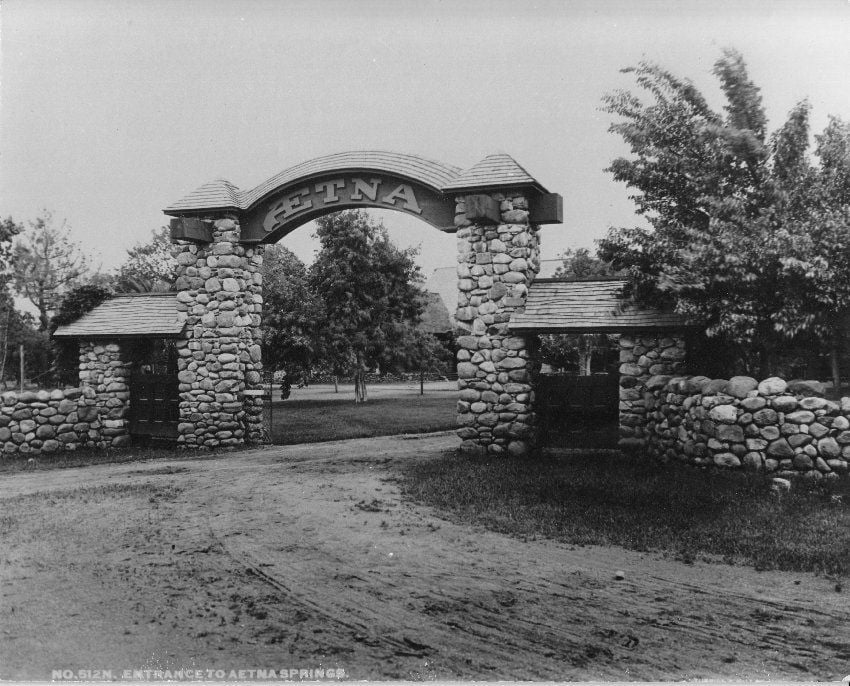 Aetna Springs Resort, as seen in an earlier era. 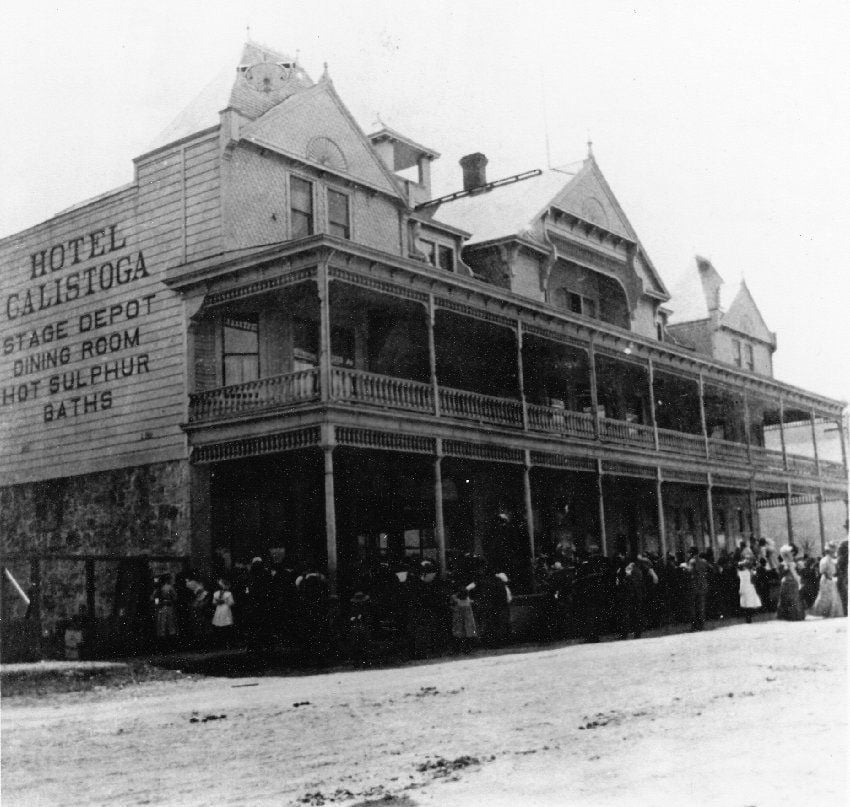 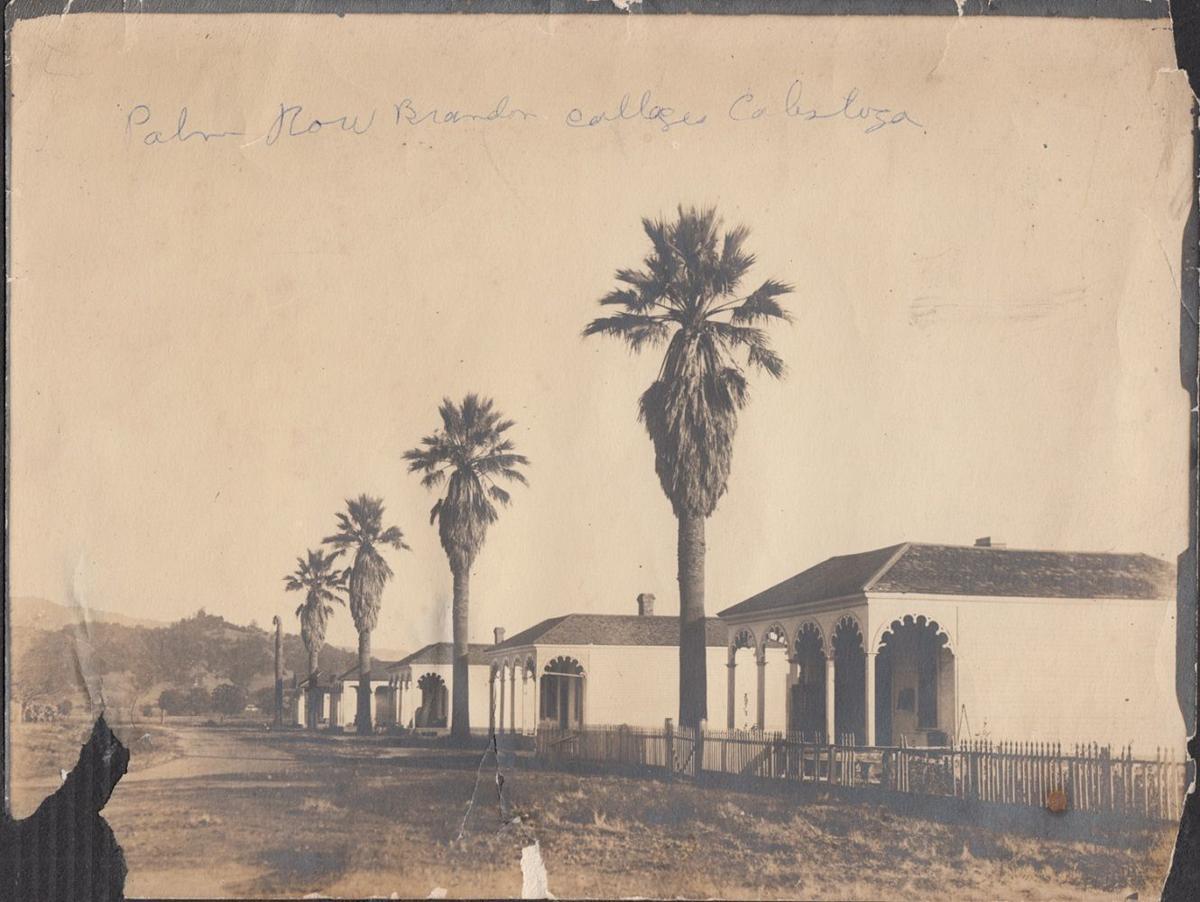 Before there was Meadowood, Auberge du Soleil or the Carneros Inn, there was Aetna Springs, White Sulphur Springs and Napa Soda Springs. Well-heeled citizens of the early 20th century, looking for rest and rejuvenation, traveled to the valley to soak in the mineral baths at the resorts.

The creators of those resorts, along with a select group of hospitality leaders of today, will be honored at the first Napa Valley Lodging “hall of fame” ceremony.

“The hotel industry has always occupied a very special place in Napa history,” said hall of fame organizer and Napa Valley lodging historian Don Winter. “It is our heritage.”

At the same time, five other Napa Valley lodging pioneers of the past will be inducted. They are: Sven Alstrom of White Sulphur Springs, Sam Brannan of the Calistoga Hot Springs, Colonel Jackson of Napa Soda Springs, Owen Kenney of the Hotel Calistoga and Len D. Owens of Aetna Springs.

“We’re just over the top” about the recognition, said Carolynne Wilkinson, co-owner and general manager of Dr. Wilkinson’s Hot Springs Resort in Calistoga. “We’re very honored to be included in this prestigious group.”

Wilkinson’s family business opened in 1952. Since then, “we have seen a tremendous evolution from small family-held businesses such as ours to Napa Valley becoming a major lodging destination with a lot of corporate owners,” she said.

She attributed her success to “a lot of hard work and a personal touch with our clients over the years.”

Wilkinson noted the resort business used to be strictly seasonal, but today it’s year-round. “That is a major change from my parents’ generation.” In the past, guests tended to be older in age, she said. “Now we’ve got a variety of ages 18 to 80 and even higher.” Her facility has been modernized as well.

“While we might look retro, there’s nothing retro about our amenities or accommodations,” she said.

Honoree Harry Price said that when he came to Napa around 1987, the city was home to a number of bed-and-breakfast inns, but there were relatively few hotels. Those that did exist were located along the freeway, for maximum exposure, he said.

Then Copia, the Napa River Inn and the River Terrace Inn opened, followed by the Westin Verasa, the Andaz and other downtown hotels. The downturn after the Sept. 11, 2001, terror attacks and Great Recession slowed growth but not for long. Guests staying in downtown hotels fueled a boom for restaurants and tasting rooms in the city center, officials said.

Today, “most communities would relish the opportunities that Napa has for hotels,” said Price.

Long before the wine industry, the hotel industry was a big contributor to the Napa Valley economy, Winter said. The valley’s first guests came to avail themselves of the hot springs and health and wellness treatments, he explained.

Those early lodging business owners put Napa on the map, said Winter, adding that the “first commercial building in Napa history was a saloon and the second was a hotel.”

Winter said that besides those visiting the hot springs, tourists began journeying to Napa Valley for “rusticating” vacations. After wine began to take off, “we started getting nicer and nicer hotels.”

“Today, we really do have a worldwide reputation,” he said.

Napa Soda Springs resort was an elegant destination for San Franciscans in the 19th century.

Aetna Springs Resort, as seen in an earlier era.