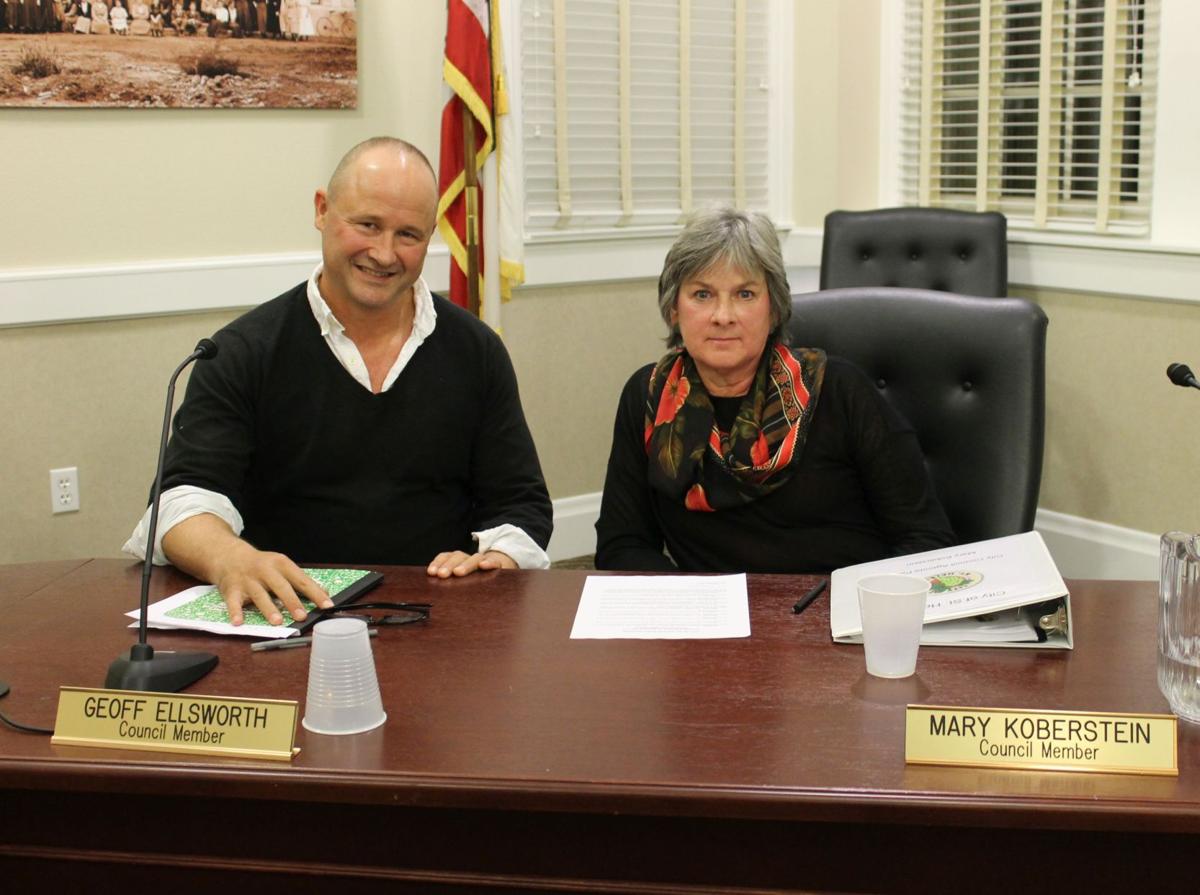 The newly elected Geoff Ellsworth and Mary Koberstein were sworn in to the St. Helena City Council on Tuesday. 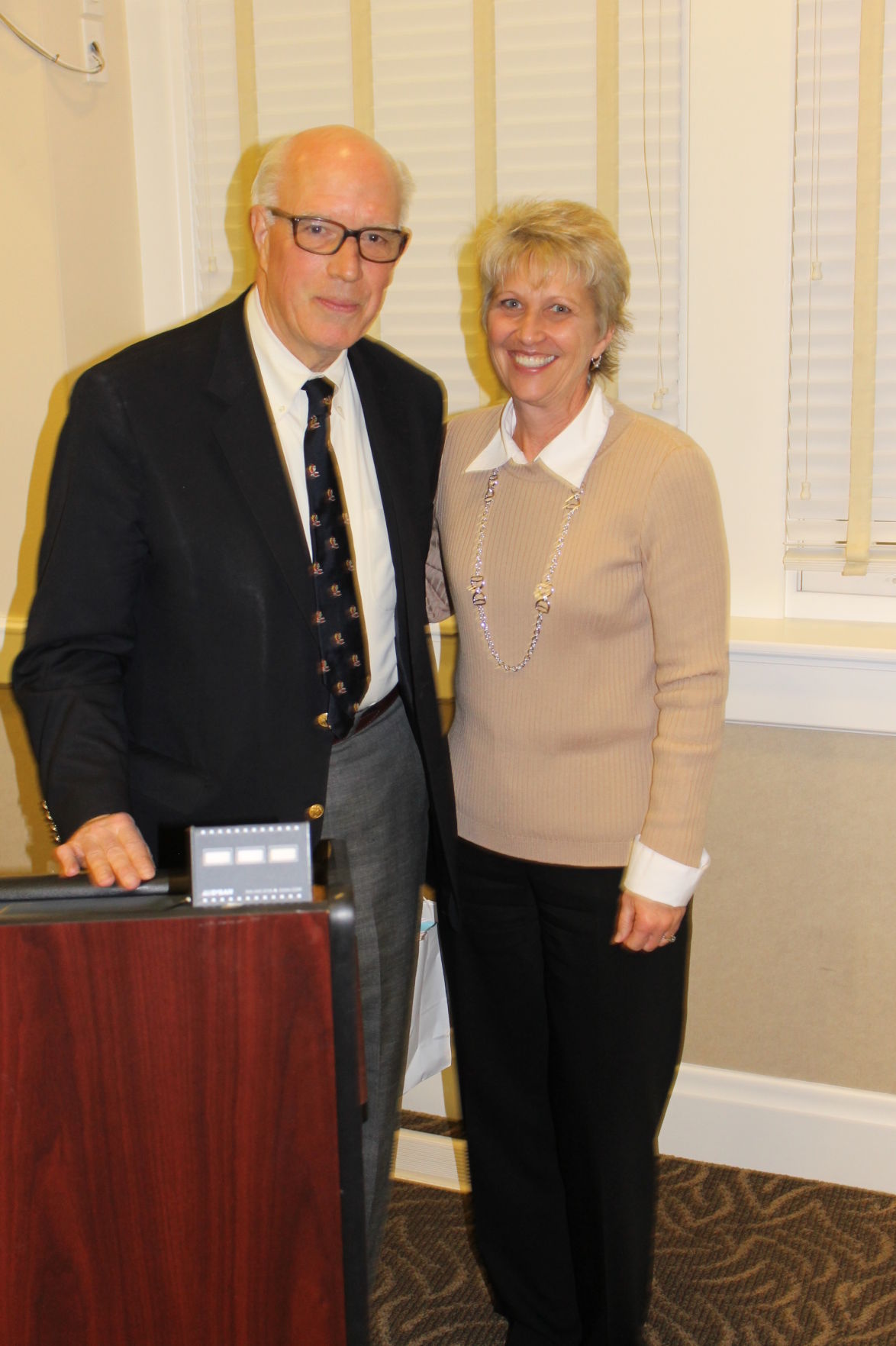 The newly elected Geoff Ellsworth and Mary Koberstein were sworn in to the St. Helena City Council on Tuesday.

Galbraith said the council will hold a special closed session meeting on Dec. 19 to interview three applicants for interim city manager. He expects to have a contract signed by Jan. 10.

Meanwhile, the city has issued a Request For Proposals for a search firm to help find a permanent city manager. Proposals are due Jan. 10. Galbraith said the new council will determine the exact selection process, but he expects it to be similar to the 2014 search that resulted in Phillips’ hiring. Galbraith said he hopes to have a new city manager hired by early summer.

The council also honored outgoing councilmembers Sharon Crull and Greg Pitts. Galbraith praised Crull for being “a strong, wonderful, independent voice on the council” and Pitts for being an “instructive and fruitful” councilmember who “has given a lot of deep financial thought to various issues that have come before us.”

“That will not be forgotten by any in the community,” he said.

Toward the end of the council’s short agenda, City Clerk Cindy Black administered the oath of office to Galbraith (who was reelected unopposed), Ellsworth and Koberstein, who did not make any additional public statements.

Proclamation honoring service of Jennifer Phillips to the city of St. Helena

Whereas, Jennifer Phillips has devoted her professional life to public service in municipal …