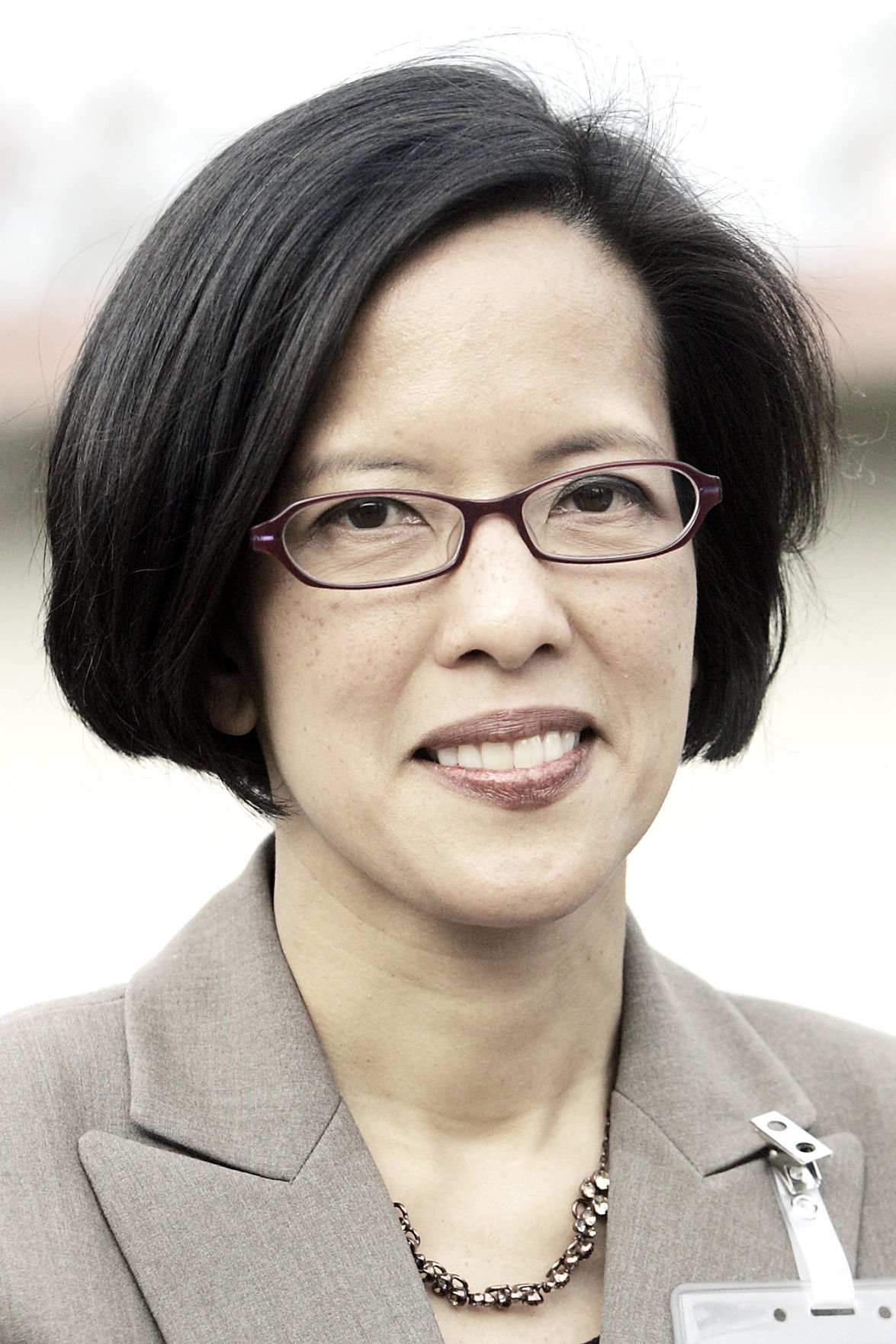 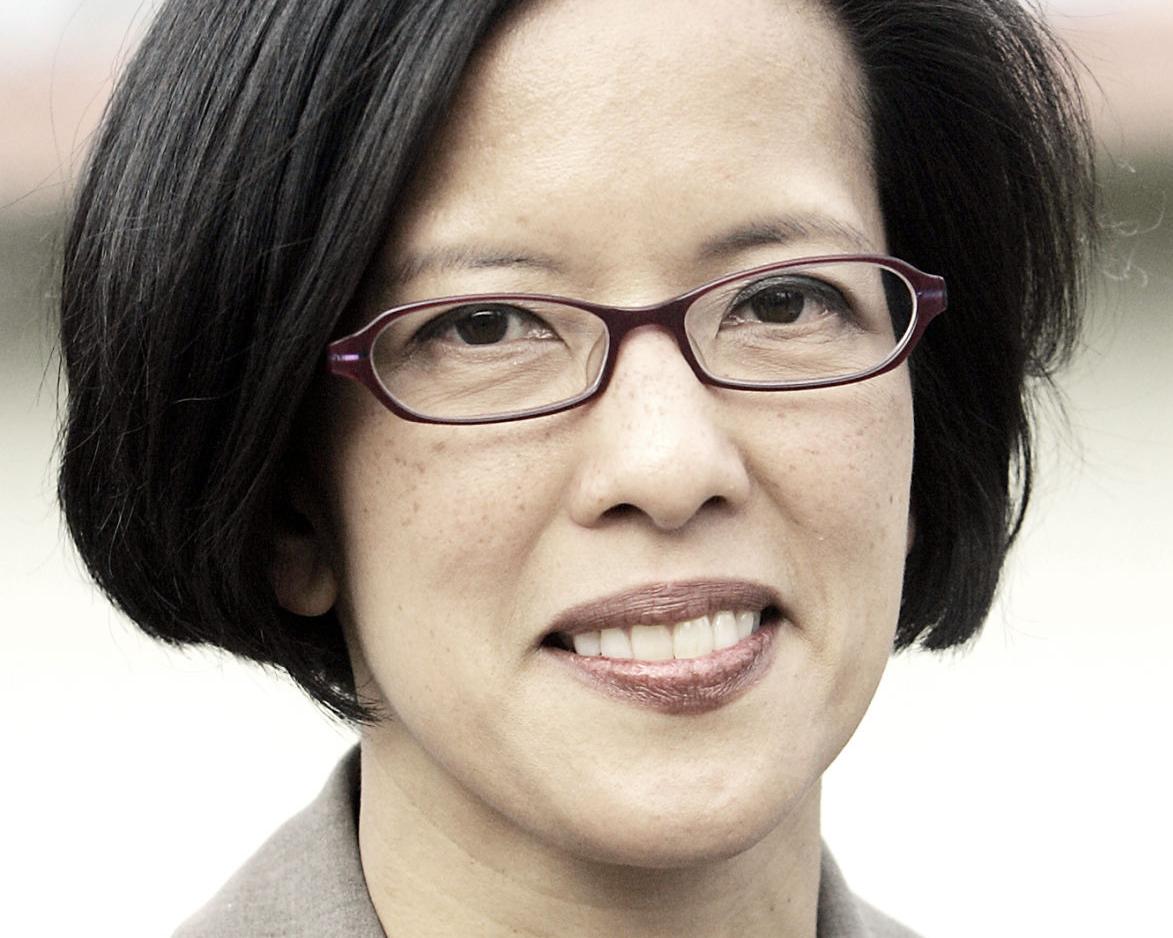 According to a new study from UCLA, one out of three young adults and almost half of all adults in the county are prediabetic.

Statewide, nearly half of California adults have prediabetes, a precursor to life-threatening type 2 diabetes, or undiagnosed diabetes, reported the study.

The numbers are “pretty scary,” said Dr. James C. Cotter, the past president of the Napa County Medical Society.

While this isn’t good news, Cotter said of the UCLA study, “I don’t think Napa County is markedly out of line compared to all of California.”

Nearly half of all adults (46 percent) in California have pre-diabetes, according to the study. In Napa, that number is 48 percent.

When asked why prediabetes in Napa County might be so high, Cotter noted that “the risk clearly goes up with age and Napa is older than many of our surrounding counties. That may account for some of it,” he said.

“A possible contributor to the high rates of prediabetes is our high obesity rates,” said Relucio.

Cotter said that according to the 2015-2020 Napa County Community Obesity Prevention Plan, the rate of obesity in Napa was estimated at 28.9 percent compared to the statewide average of 23.2 percent.

“Lower income people have fewer food choices for a healthy diet and may have less opportunity to exercise,” Cotter said.

“People with higher than normal blood sugar should pay attention and change their behavior to lower their risk of diabetes,” said Cotter. “The first step should be lifestyle: diet, exercise and weight loss. Small steps are OK. Eating healthier and becoming more active will help lower the blood sugar and help prevent diabetes.”

“It will be important for us to invest to make sure that every resident of Napa County can easily adopt those changes in order to improve the health of the community,” said Relucio. “By making exercise options (such as) safe streets, safe parks and healthy food accessible to all county residents, we can prevent diabetes by making the healthy choice the easy choice,” said Relucio.

The UCLA research provides the first analysis and breakdown of California prediabetes rates by county, age and ethnicity, and offers alarming insights into the future of the nation’s diabetes epidemic.

Conducted by the UCLA Center for Health Policy Research and commissioned by the California Center for Public Health Advocacy (CCPHA), the landmark study analyzed data from more than 40,000 respondents.

The study found that 13 million adults in California (46 percent) are estimated to have prediabetes or undiagnosed diabetes, while another 2.5 million adults (9 percent) have already been diagnosed with diabetes.

Combined, the two groups represent a majority of the state’s adult population, 15.5 million (55 percent). Since diabetes is more commonly seen among older adults, the study’s finding that 33 percent of young adults (18 to 39 years old) have prediabetes is of particular concern.

“This is the clearest indication to date that the diabetes epidemic is out of control and getting worse,” says CCPHA’s Executive Director Dr. Harold Goldstein.

“With limited availability of healthy food in low income communities, a preponderance of soda and junk food marketing, and urban neighborhoods lacking safe places to play, we have created a world where diabetes is the natural consequence.

"If there is any hope to keep health insurance costs from skyrocketing, health care providers from being overwhelmed and millions of Californians from suffering needlessly from amputations, blindness and kidney failure, the state of California must launch a major campaign to turn around the epidemic of type 2 diabetes.”

The study estimates prediabetes rates by county, finding major disparities across the state, particularly among the 18-39 year-old population. For those young adults, prediabetes rates ranged from lows of 26 percent in Lake County and 28 percent in San Francisco County, to a high of 40 percent in rural Kings and Imperial counties.

Altogether, no demographic or region appeared to be free of the diabetes and prediabetes epidemics. Complicating matters is the fact that many people do not get tested for prediabetes because the test often is not covered by insurance, particularly for those under the age of 45.

And although there are effective interventions to control weight and adopt a healthier lifestyle, these programs are often not be covered by insurers.

“There are significant barriers not only to people knowing their status, but getting effective help,” said Dr. Susan Babey, lead author of the study and co-director of the UCLA Center for Health Policy Research’s Chronic Disease Program.

“A simple blood test for diabetes should be covered by all insurers, as should the resources and programs that can make a real difference in stopping the progression of this terrible disease.”

Prediabetes is a condition in which blood glucose levels are higher than normal but not high enough for a diabetes diagnosis. Up to 30 percent of those identified with prediabetes will develop type 2 diabetes within five years, and as much as 70 percent will develop the disease in their lifetime.

Diabetes is one of America’s fastest growing diseases and one of the most costly. Nationally, diabetes rates have tripled over the past thirty years.

Three-quarters of that care is paid through Medicare and Medi-Cal, including $254 million in annual hospital costs that are paid by Medi-Cal alone.

To avoid the progression from prediabetes to diabetes, the study’s authors recommend greater participation in the National Diabetes Prevention Program, as well as policy and environmental changes to increase screening, prevention and healthy lifestyle supports.

“For most people, type 2 diabetes is entirely preventable,” said Dr. Goldstein. “If Medi-Cal covered diabetes prevention programs and every health provider screened for prediabetes, we could prevent a large proportion of cases. In exchange for a proactive investment today, we can save billions of dollars in health care costs over the next five years and beyond, and save thousands of lives.”

“Health systems all over California (and the rest of the U.S.) will be impacted by the increase in obesity and diabetes,” added Cotter. Diabetes is a major risk factor for heart attack, stroke, kidney disease, blindness and vascular disease.

According to the CDC, diabetes affected 1 percent of Americans in 1958 and affects nearly 8 percent as of 2014. The CDC estimates that 7.8 percent of Napa County residents had diabetes in 2012.

Diabetes accounted for about 6 percent of all health care costs in 2012. The National Conference of State Legislatures estimated diabetes cost this country $245 billion dollars in 2012 ($27 billion more than in 2007).

“If the prevalence of diabetes continues to rise, more health care costs will go towards treatment of diabetes and its complications, taking health care dollars away from other very deserving needs,” said Cotter.

The Institute for Alternative Futures estimated annual medical costs in California for diabetes care would rise from $32 billion in 2015 to $45 billion in 2025.

“We can’t afford that future cost,” said Cotter. Prevention is key. “We can save lives, heartache and a lot of money by changing our lifestyles and reducing the risk of diabetes in our community.”

Funded by the California Health Care Foundation and The California Endowment, the study and accompanying recommendations and materials are available at caprediabetes.org

We're there wherever you are. Get 90% off when you join today!