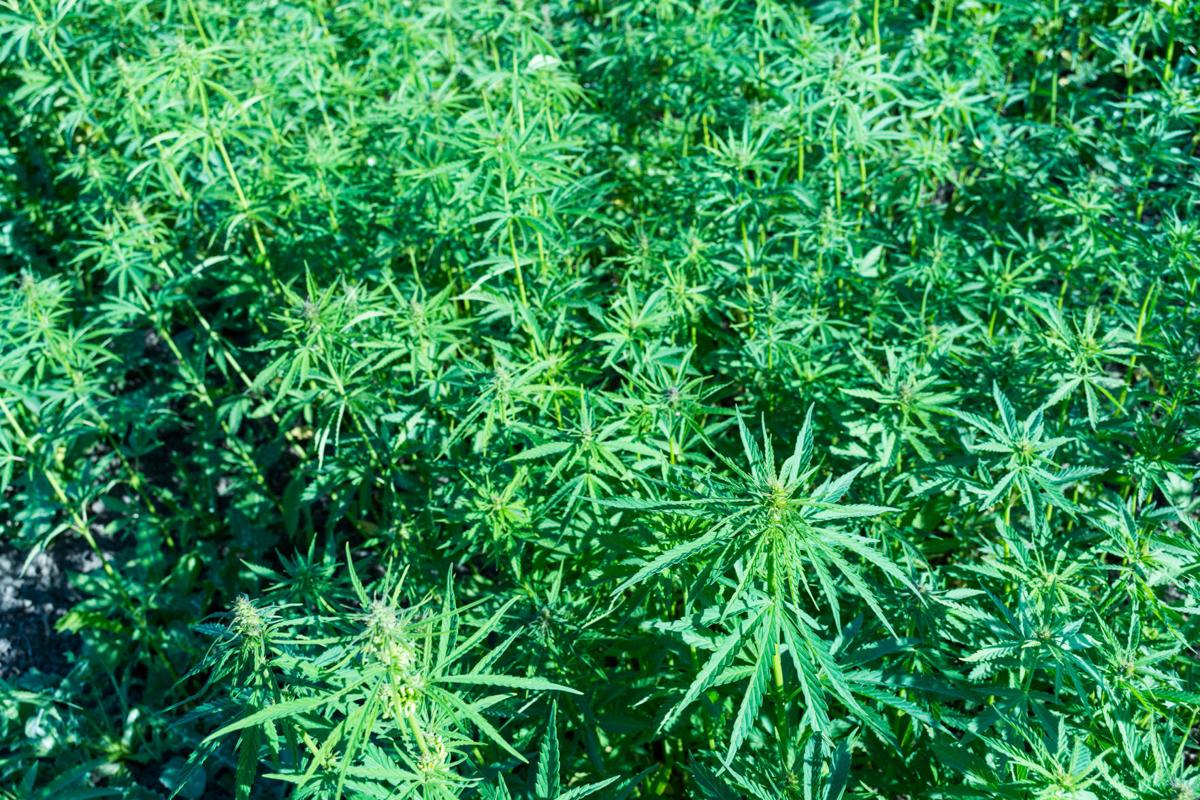 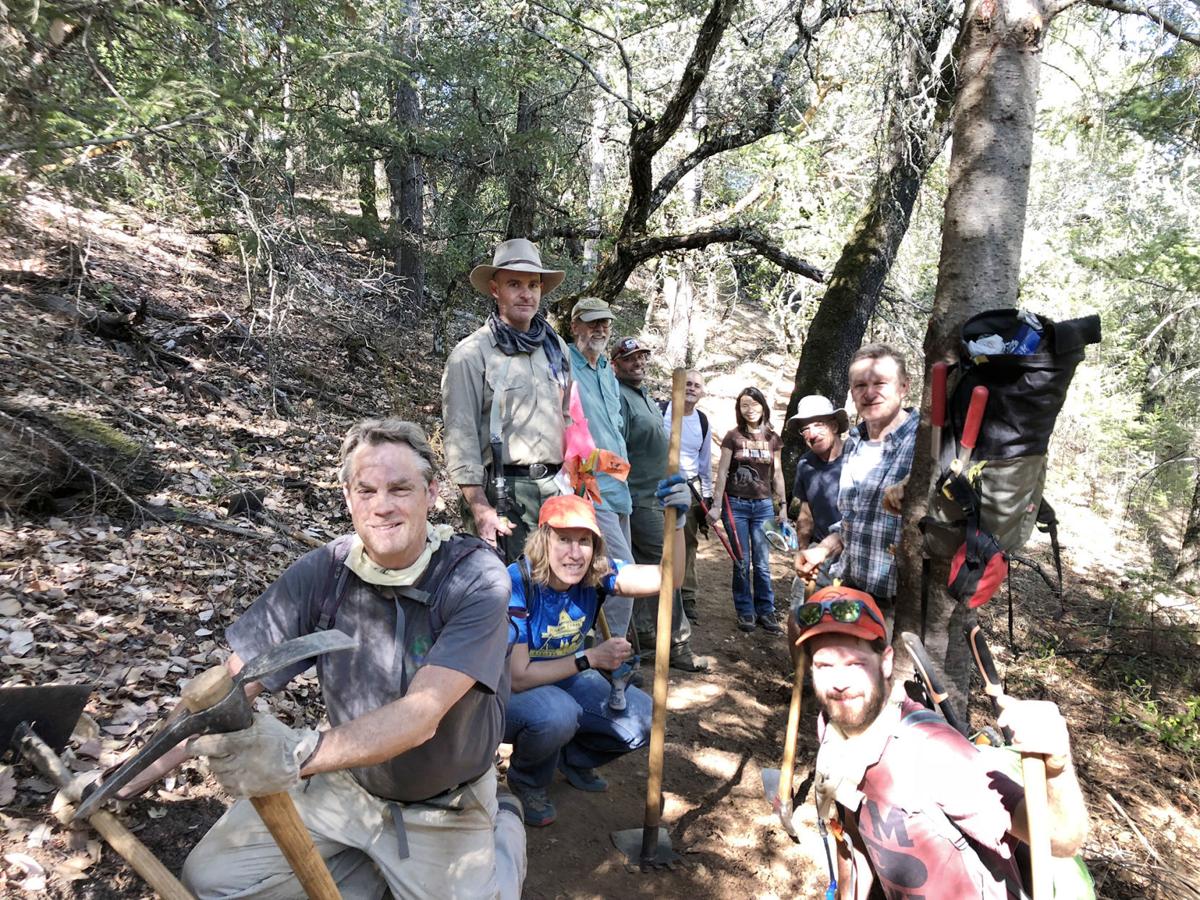 For two weeks last month, Napa County voters would have had two ballot measures, J and K, to consider for the March 3 primary election. Measure J would have been a commercial cannabis citizens’ initiative; Measure K is the proposed quarter-cent sales tax to support parks and open space operated by the Napa County Regional Park and Open Space District.

But, in a surprise move, Measure J proponents are pulling it from the ballot in what they called “a show of good faith” to the Napa County Board of Supervisors.

On Aug. 28, Measure J backer Eric Sklar said he thinks the legislative process results in better laws. He expressed optimism the Board of Supervisors will work on a commercial cannabis law for the unincorporated county.

Sklar made that offer in person at the Aug. 27 Board of Supervisors meeting. He told supervisors if they agreed to make a good-faith effort to craft a cannabis cultivation law, he would pull Measure J from the ballot that very day.

“We think it complicates it to have an ordinance and ballot measure sitting there at the same time,” Sklar said.

The Board of Supervisors voted on Aug. 20 to place the citizens’ initiative to legalize and regulate commercial cannabis cultivation on the March 3 ballot.

But Sklar received a mixed response from supervisors about the urgency of working on a commercial cannabis law. Immediately after the meeting, Sklar said that supervisors were “kicking the can” down the road and he didn’t plan to withdraw the initiative.

A few hours later, Measure J proponents had arrived at a different decision. Sklar said he is optimistic supervisors will “do their job” and work on an ordinance.

“We welcome the opportunity to collaborate with the Board of Supervisors, the community and interested wine industry groups to develop an ordinance in the coming months that can address all stakeholder concerns,” the Napa Valley Cannabis Association said in a press release.

Measure J would have, among other things, allowed up to one acre of commercial cannabis grows on each agricultural property 10 acres or greater. It included setbacks and taxes for commercial cannabis activities. Proponents gathered enough signatures to qualify the citizens’ initiative.

The ballot measure generated controversy in some quarters, with skeptics saying cannabis grows have a skunk-like odor at times, can be incompatible with pesticide uses on nearby vineyards and raise other issues. The Napa County Farm Bureau was ready to try to defeat Measure J.

Should supervisors proceed with a commercial cannabis law, the effort would take months. A county report mentioned having stakeholder outreach, holding a Board of Supervisors workshop, doing environmental studies and holding hearings by the Planning Commission and Board of Supervisors. The cost could be $180,000.

On Aug. 20, the Napa County Board of Supervisors voted to place the proposed 15-year parks-and-open space tax on the ballot as Measure K. If passed by a two-thirds vote, the tax would raise an estimated $9 million annually.

Money from Measure K wouldn’t be controlled by the Board of Supervisors. Rather, it would go to the Napa County Regional Park and Open Space District, a body created by voters in 2006 with its own, elected board of directors.

The Open Space District has protected 5,090 acres and runs such parks as Moore Creek Park and Bothe-Napa Valley State Park. It has no funding source of its own, but operates on about $1 million annually granted by the Board of Supervisors from the county’s transient occupancy tax.

District officials say they’re reaching the limit of what they can do with the county’s contribution. A quarter-cent sales tax could allow the district to preserve 20,000 acres — 31 square miles — over 15 years.

“It’s for the voters to decide if they want to further the mission of the Open Space District,” Supervisor Belia Ramos said.

If passed, at least 52 percent of tax money would be spent on preserving watershed, rivers, lakes open space and wildlife habitat, 25 percent on operating, maintaining and improving open space parks, 20 percent on parks-and-recreation projects in local cities and no more than 3 percent on administrative overhead, according to Measure K.

Leon Brauning of the Napa County Taxpayers Association said his group met with Open Space District officials to discuss Measure K. The two parties tried to bridge their differences over the ballot measure.

“But to no avail, unfortunately. Therefore we have no choice but to oppose and fight this new tax,” he said.

The taxpayers group opposes the right of the district to sell bonds, does not think the Measure K oversight committee would be strong enough, objects to having 20 percent of the tax revenues go to cities for city park projects and to allowing 3 percent of the revenues to be spent on administration, Brauning said.

The district seems to have a biased interpretation of polling information when saying the tax has public support, Brauning said. He said he couldn’t delve into details because the taxpayers group can’t obtain the poll, which was paid for not by the district with public money, but by the nonprofit Land Trust of Napa County.

“Are you sure you want to go to the polls again?” he asked supervisors.

Open Space District Board Member Barry Christian responded that Measure Z in 2016 received 65 percent of the vote, short of the two thirds – 66.6 percent – needed to win.

“I’d like to point out that 65 percent in any other election would be considered a landslide,” Christian said.

Board Member Tony Norris said people want to get out into nature and enjoy beauty.

Voters in the March 3 election will decide whether they agree. The existing sales tax in Napa County is 7.75 percent, with the exception of St. Helena, where it is 8.25 percent.

There are many reasons why Kamala Harris isn't leading the Democratic field in California.